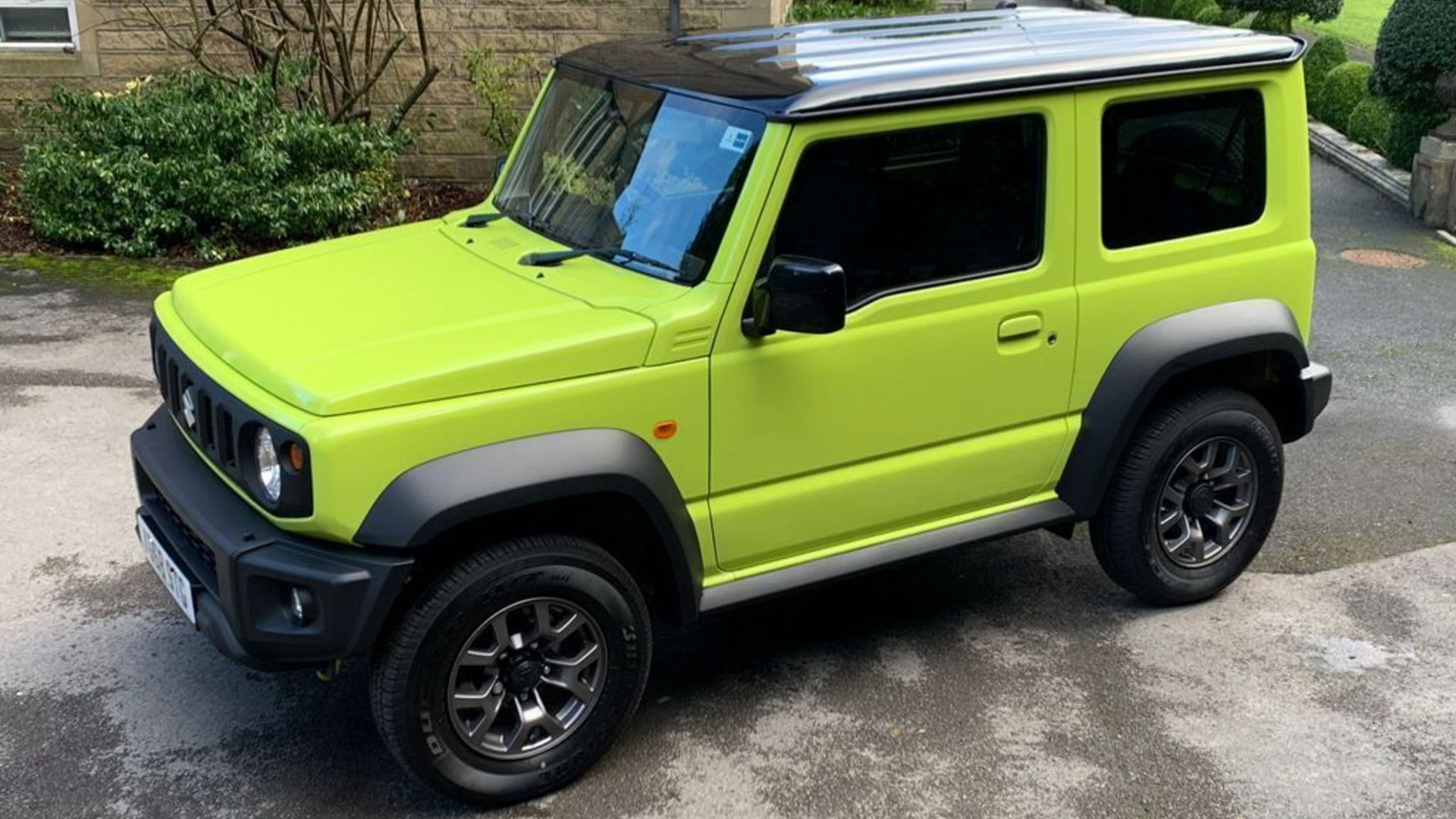 The latest Suzuki Jimny is already one of 2019’s most-wanted cars. Now, ratifying that cult status, a private buyer has advertised one for £5,000 above list price.

The Jimny has, of course, been lathered with affections by motoring journalists. Whether that would translate into real sales was the question. After all, the Toyota GT86 was equally lauded by the press, yet failed to follow-up with sales success. 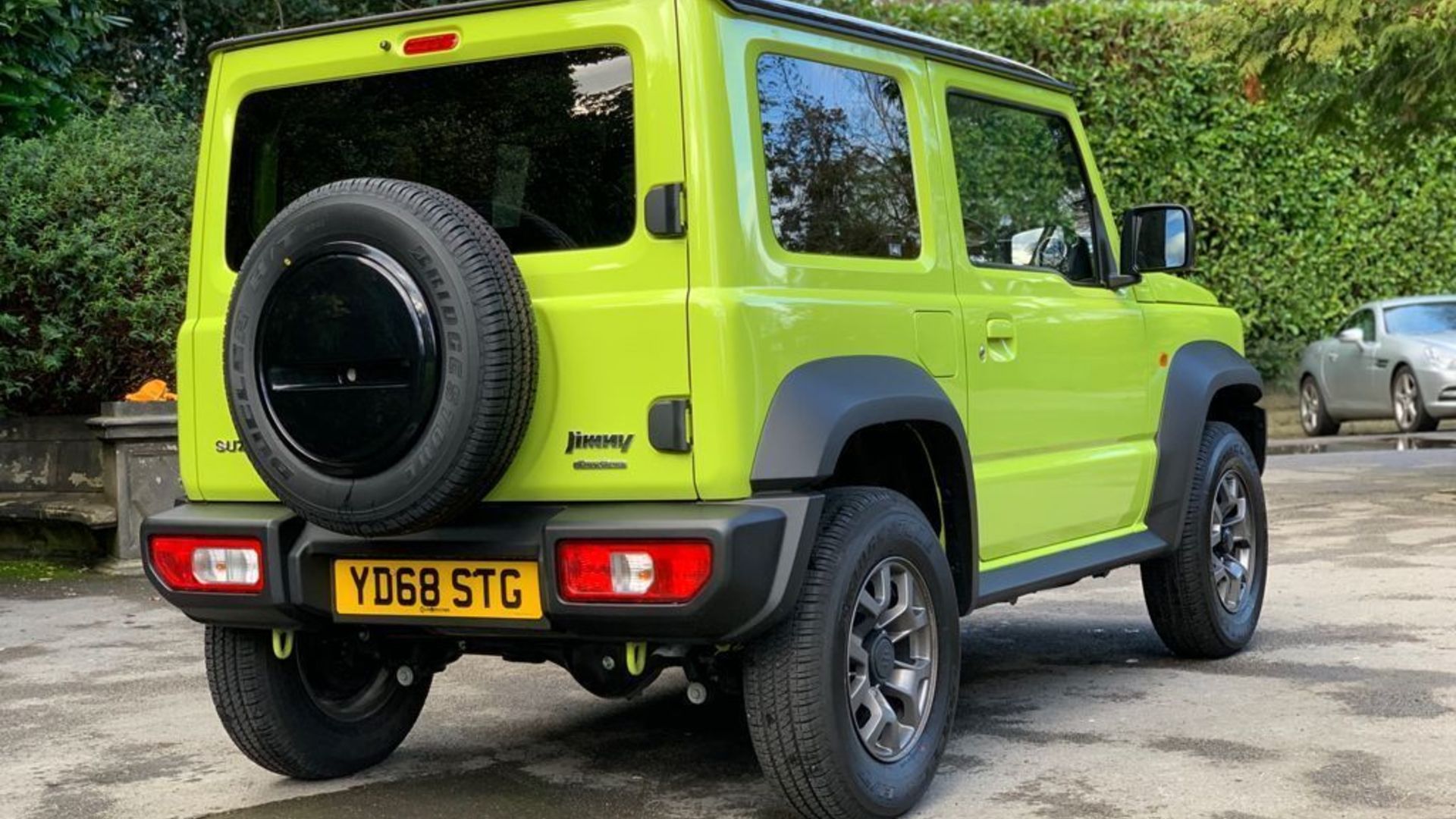 That’s not the case for the Jimny, it seems. Indeed, the owner of this car claims ‘there’s a year’s waiting list for this car in the UK’.

Jimny residuals are set to be inordinately strong, too – kicking off , apparently, with 125 percent of list price to own one now.

Such mark-ups are normally the preserve of limited-run sports cars and supercars like the Ford GT, LaFerrari and Porsche 911 R. Early Porsche Cayman GT4s were hitting the classifieds at similarly inflated margins. 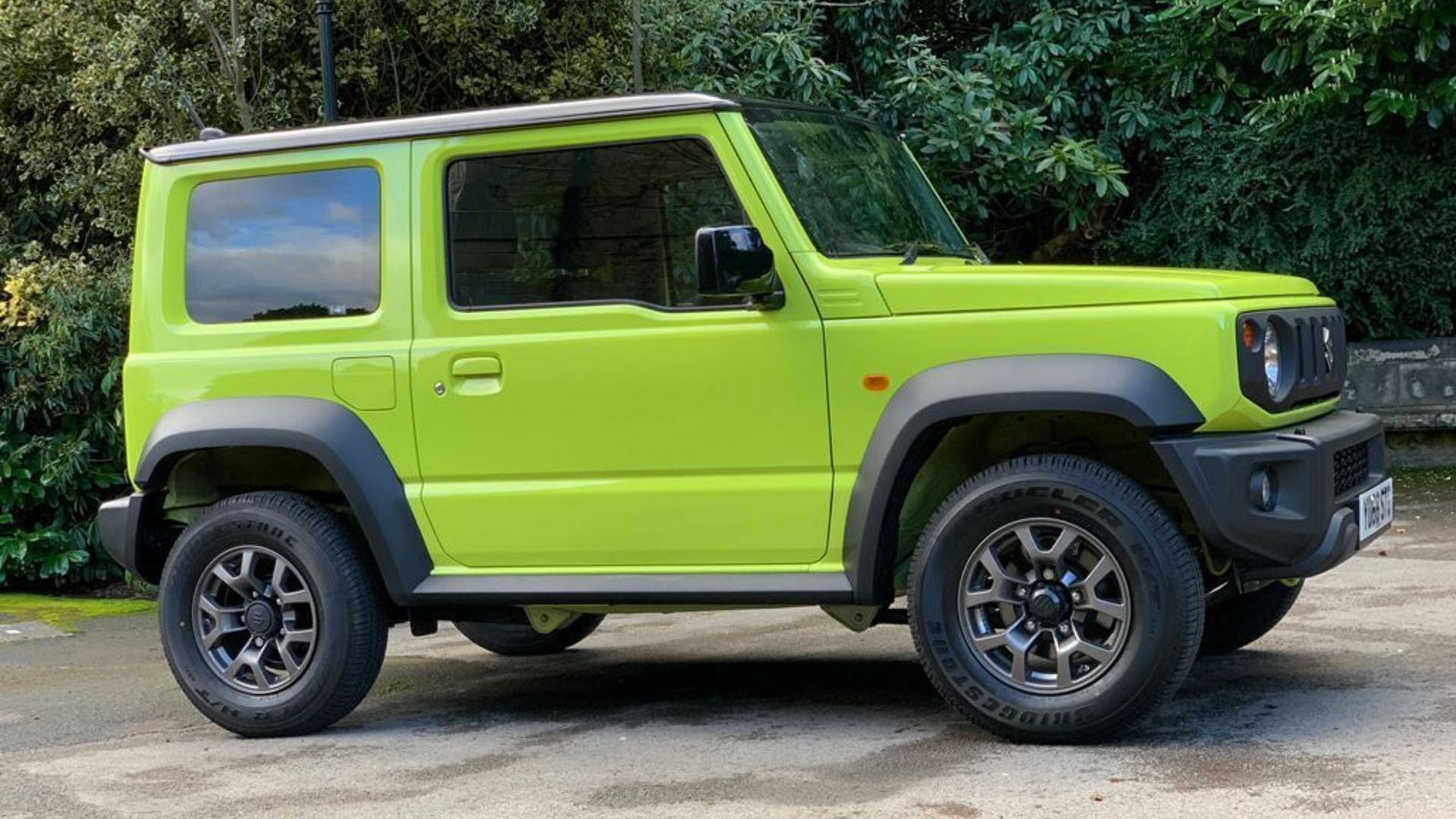 In reality, the Jimmy is good for going off-road, but struggles a bit at being a normal car. That’s to say, motorway speeds are a windy, noisy struggle, and the space known in other cars as the ‘boot’ is barely larger than a rucksack.

Affairs of the heart recognise no such logic, though. We love the Jimny for its flaws as much as the next person. We’re not sure we’d pay £25,000 for one, though.

If you’re interested, this car is a 1.5-litre auto with the £650 Kinetic Yellow paint, and just 90 miles on the odometer. The supply is there but is the demand high enough? Time will tell…

Speed limiters to be mandatory in the UK from 2022

The cars, trucks, bikes, buses and tractors manufactured in the UK
Read more

Revealed: the biggest car brands in the world 2017

A new three-year fixed price car insurance scheme from Audi could save you from shopping around for cover every year.
Read more

Why vans really are the backbone of Britain