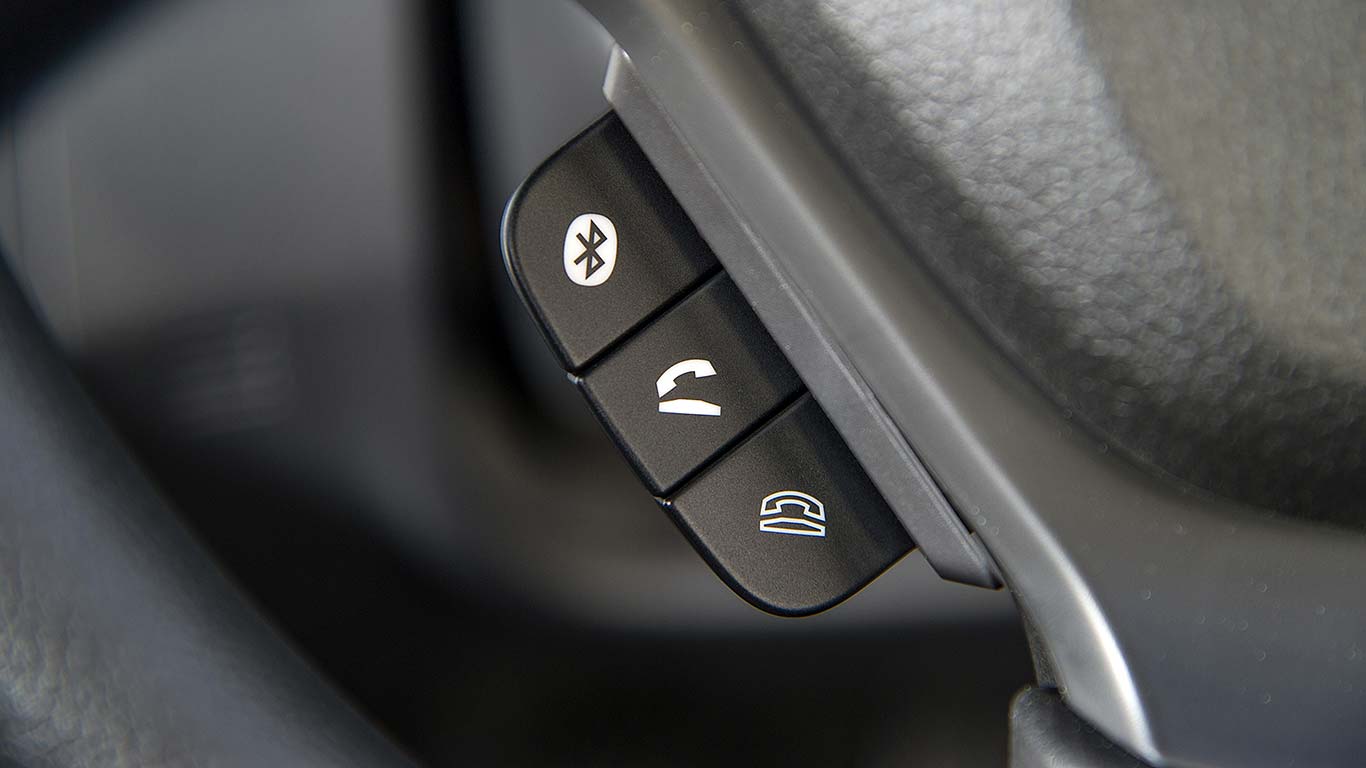 A new mobile phone can now cost more per month than a new car, automotive analysts Sophus3 have discovered – and it expects to see more new car deals with monthly payments less than a smartphone before the end of the year.

It’s all thanks to the launch of the new Apple iPhoneX, currently offered on a monthly payment deal by EE for £82 a month. A Suzuki Celerio, however, can today be bought from a UK dealer for £79 a month. The firm thus believes “Europe has seen its first car cheaper than a phone”.

“I would not be surprised to see more cars offered on payment terms below that of mobiles before the end of the year.”

‘Car makers need to up their game’

The challenge, he added, was for car makers to up their game in response to customers who may be tempted by such prices. They’re already readily signing up for smartphones online: “At less than £100 per month even more car buyers will be tempted today to buy digitally.

“But are the car brands ready to engage and transact online with customers in the style of a Vodafone or a Carphone Warehouse?”

The firm is thus holding a conference in Paris to look into just how well prepared car makers are to capitalise on buyers’ willingness to buy on finance. Some brands, such as Volvo, have already responded: the new XC40 can be leased on contract in the same way you’d sign up for a new smartphone.

“Brands need to become more pragmatic in how they present finance online.” Pointing out that a new Suzuki Celerio can be yours for less than the price of a new Apple device is certainly one way to strikingly present that…