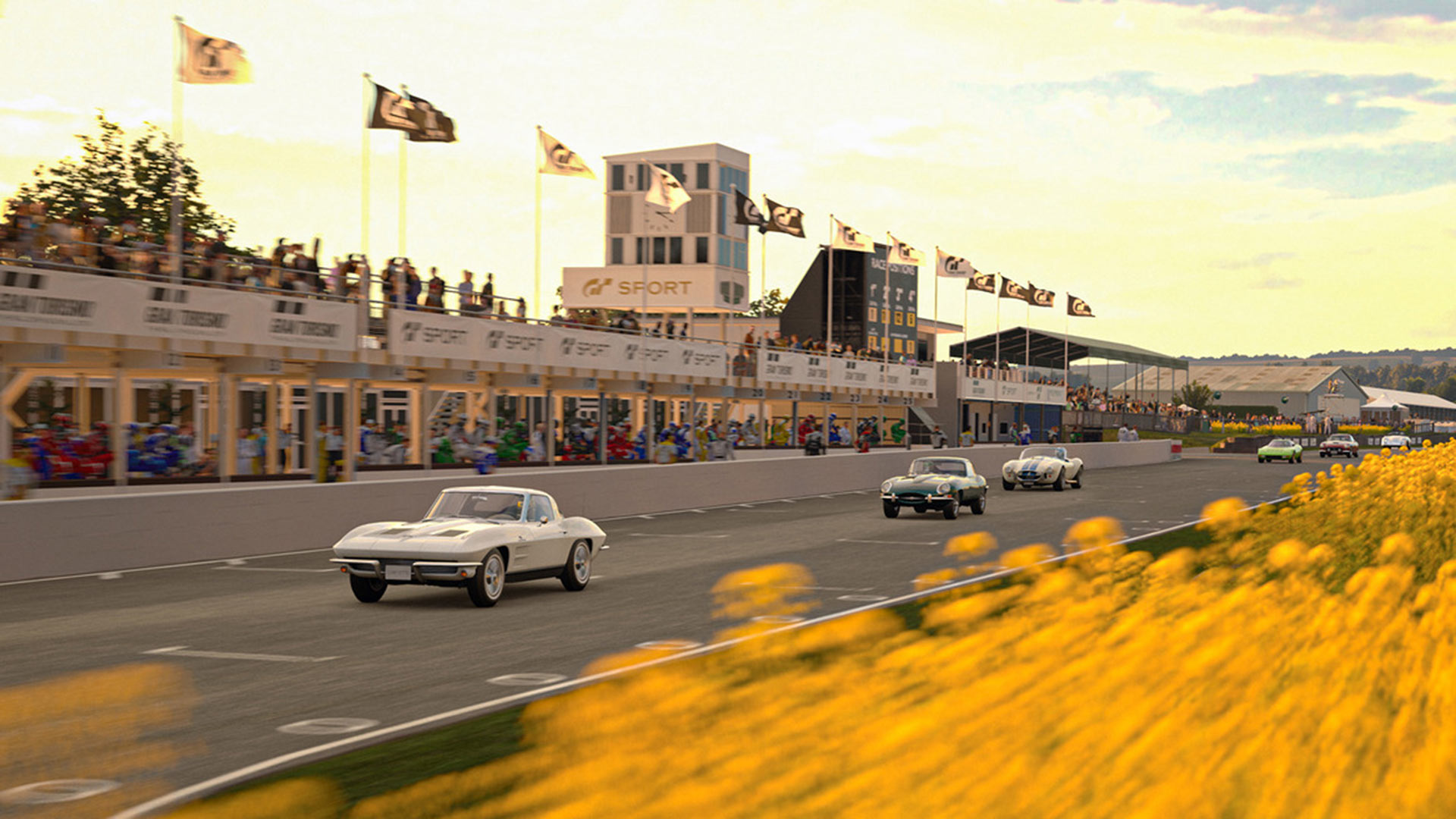 Players of the Gran Turismo Sport PlayStation game can now race on the Goodwood Motor Circuit as part of a new update.

The latest in a series of free bonus content offerings for GT Sport also includes new events for the League competitions, along with extra photography locations.

However, it is likely to be the introduction of the historic Goodwood track which will get fans the most excited. 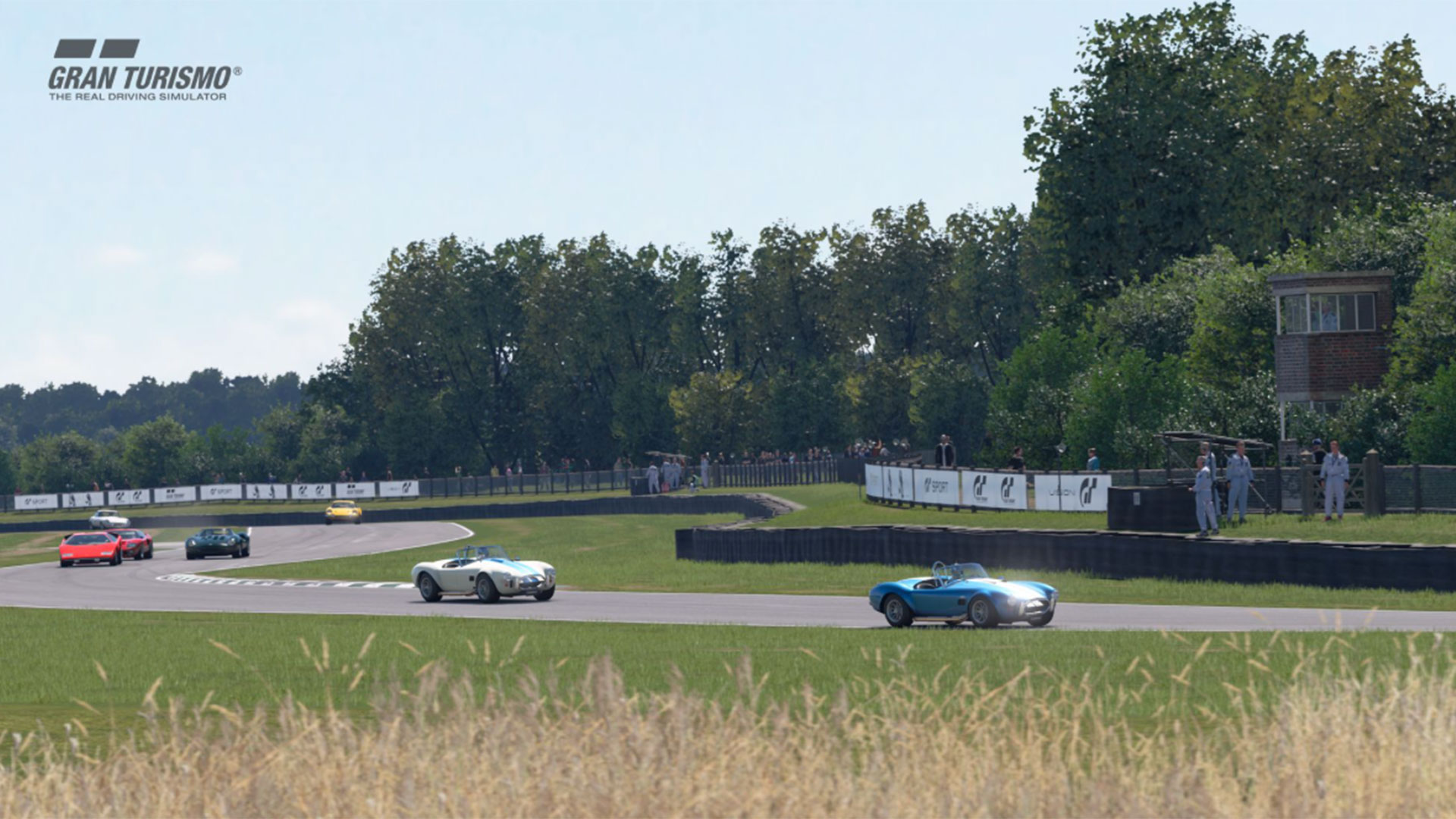 First opened in 1948, the Motor Circuit forms part of the Goodwood Estate which is best known for hosting the annual Festival of Speed extravaganza.

Encircling the Goodwood Aerodrome, the 2.4-mile circuit delivers high average speeds, and is regarded as being a formidable test of driver and machine.

The Motor Circuit was the scene of the 1962 accident which left Sir Stirling Moss in a month-long coma, and ended his professional racing career. 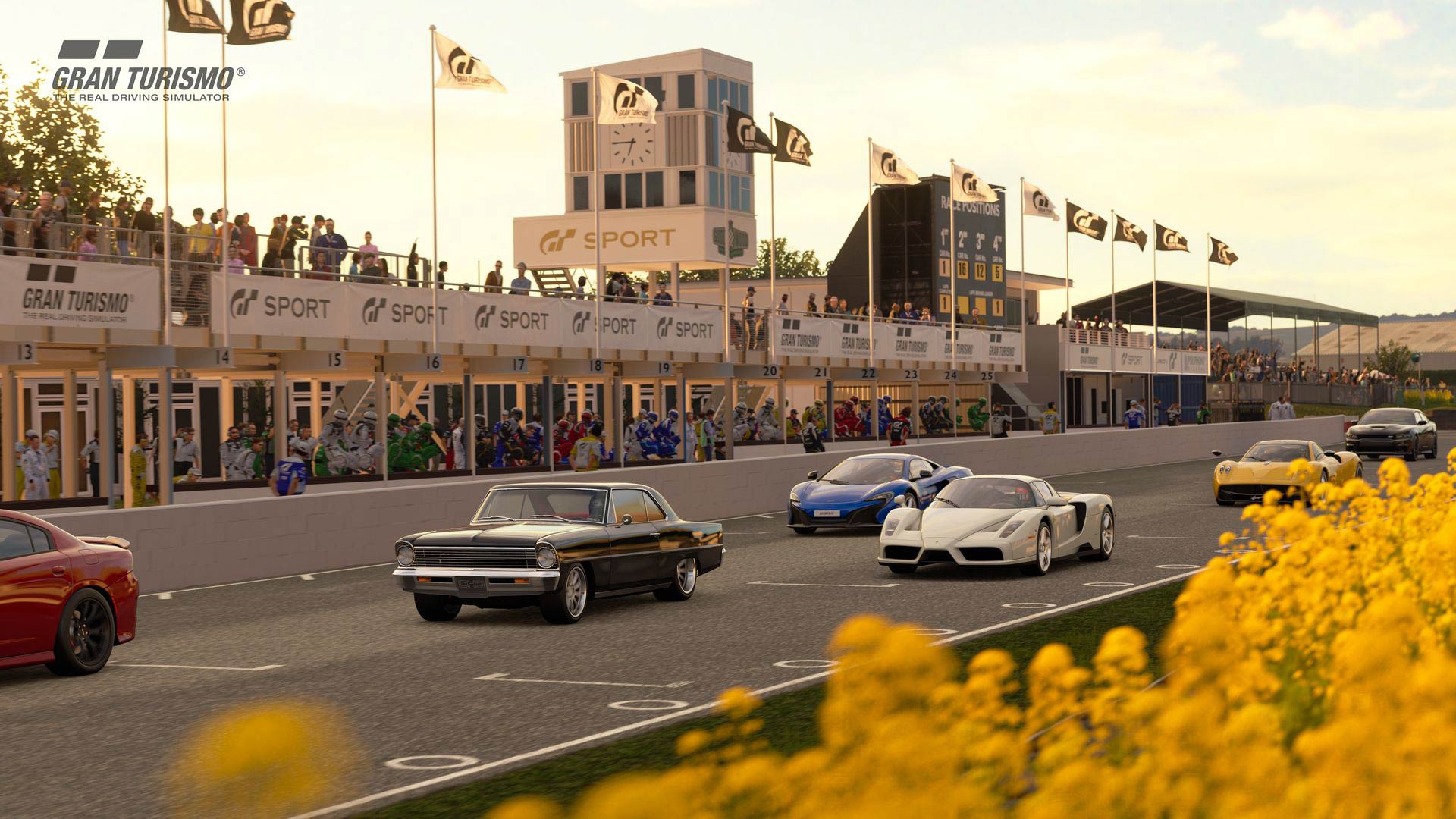 Goodwood would also claim the life of McLaren founder Bruce McLaren, who was killed during a crash whilst testing. McLaren’s M8D Can-Am racer left the track at speed when bodywork detached from the car, leading to a collision with a marshal post.

Competitive racing at the Goodwood track ceased in 1966, but returned with an emphasis on historic competitions in the late 1990s.

The track now plays host to the three-day Goodwood Revival event each September, along with the annual Goodwood Members’ Meeting. 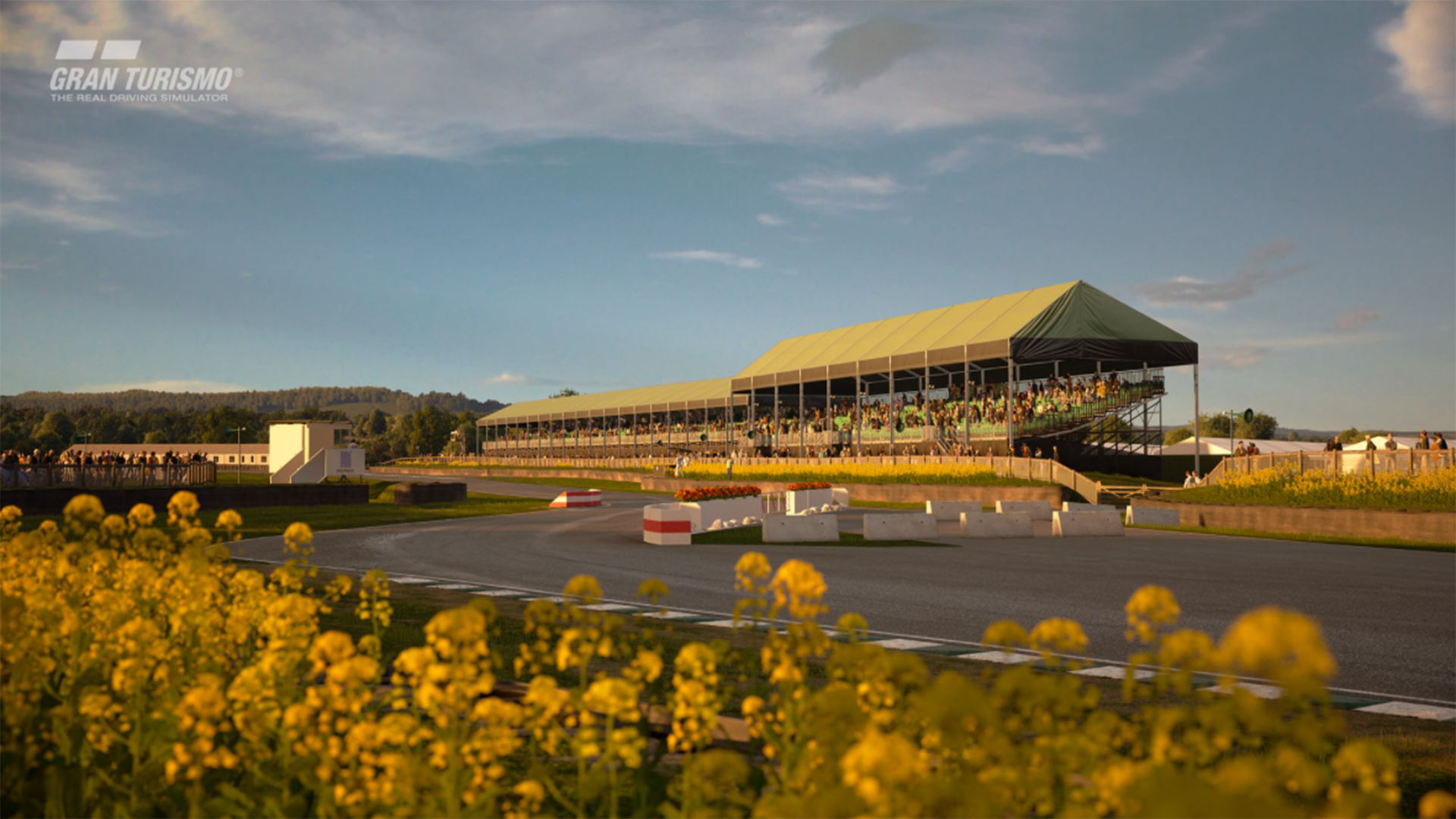 Whilst Goodwood may now prefer vintage racing, Gran Turismo Sport players will be able to choose whatever car they like to tackle the quick twists and turns of the circuit.

Recent car additions for the game have included the Porsche 962C racer, along with the brand-new Toyota Supra.

Polyphony Digital also notes that handling characteristics of cars in the game have been improved with this latest update, along with changes to how quickly players can shift gears.