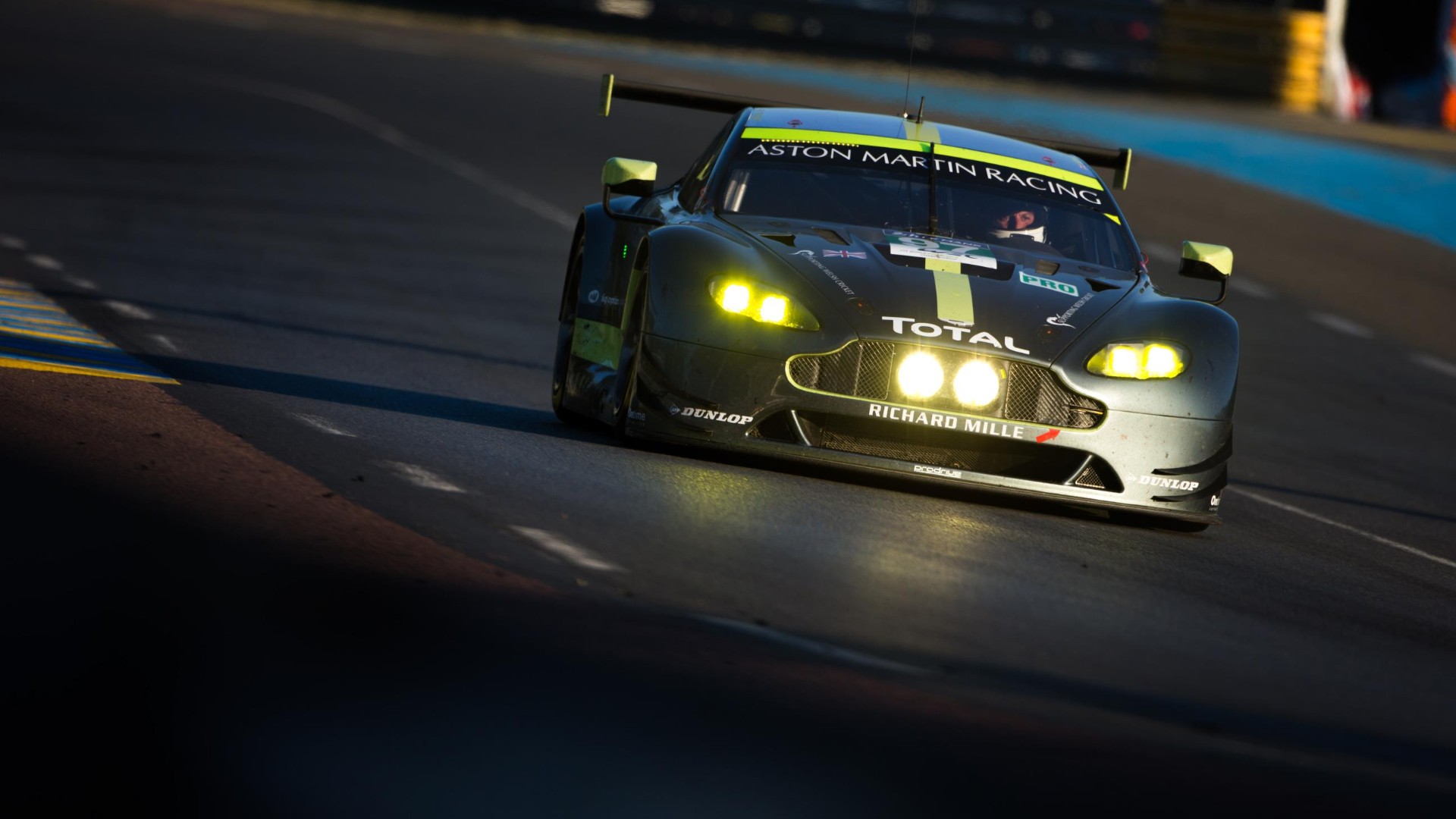 Aston Martin has been announced as the featured marque at the 2019 Goodwood Festival of Speed. Cars from the British brand will be displayed on the event’s huge central feature for the first time.

The WSCC feat is also being celebrated by Aston Martin itself, with the introduction of a special DBS ’59’ edition. 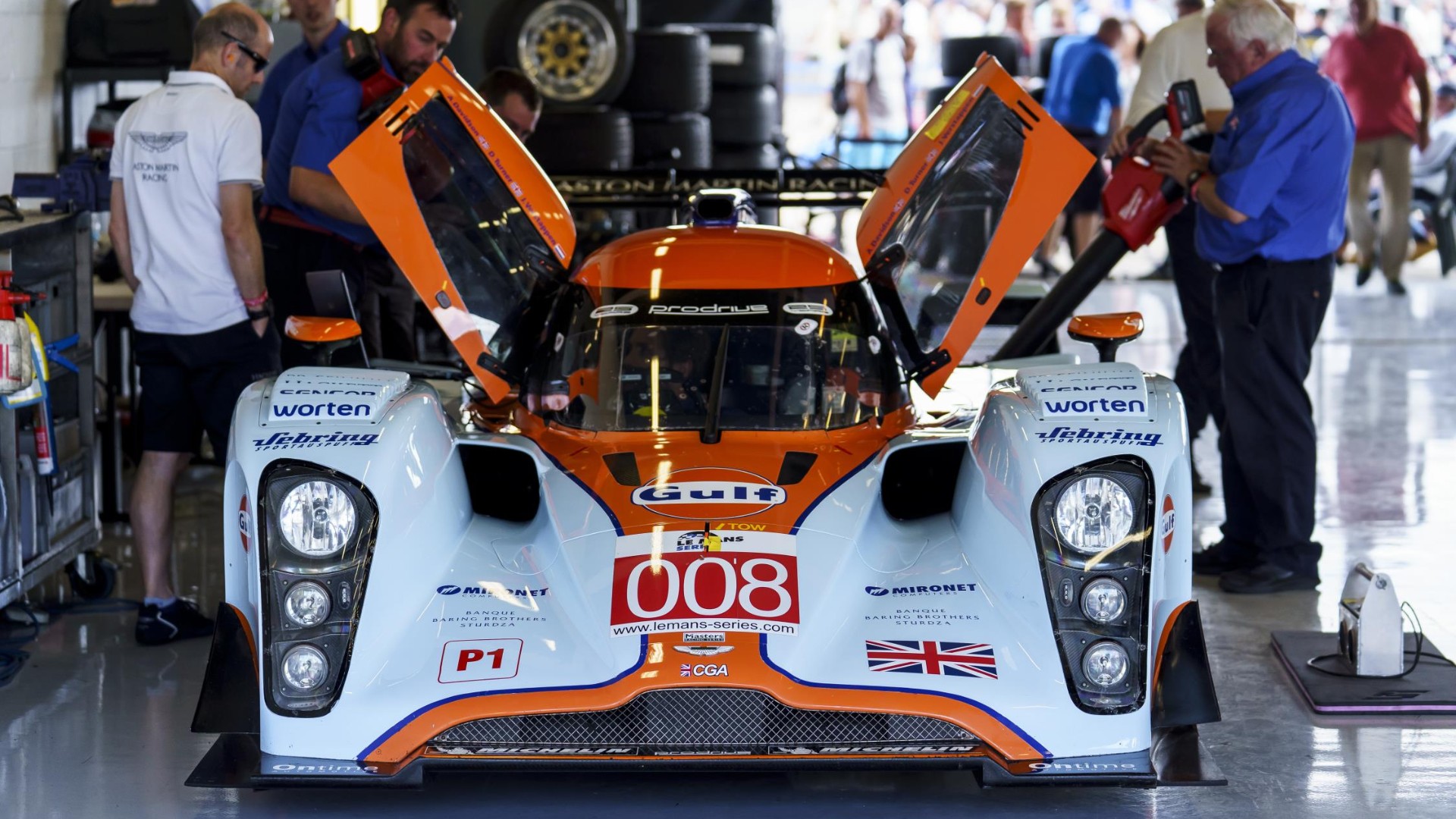 “2019 is a perfect time for us to celebrate Aston Martin’s past, present and future success,” said the Duke of Richmond.

“The central feature looks set to be one of the most dramatic yet, and a fitting landmark to the past century of Aston Martin success.” 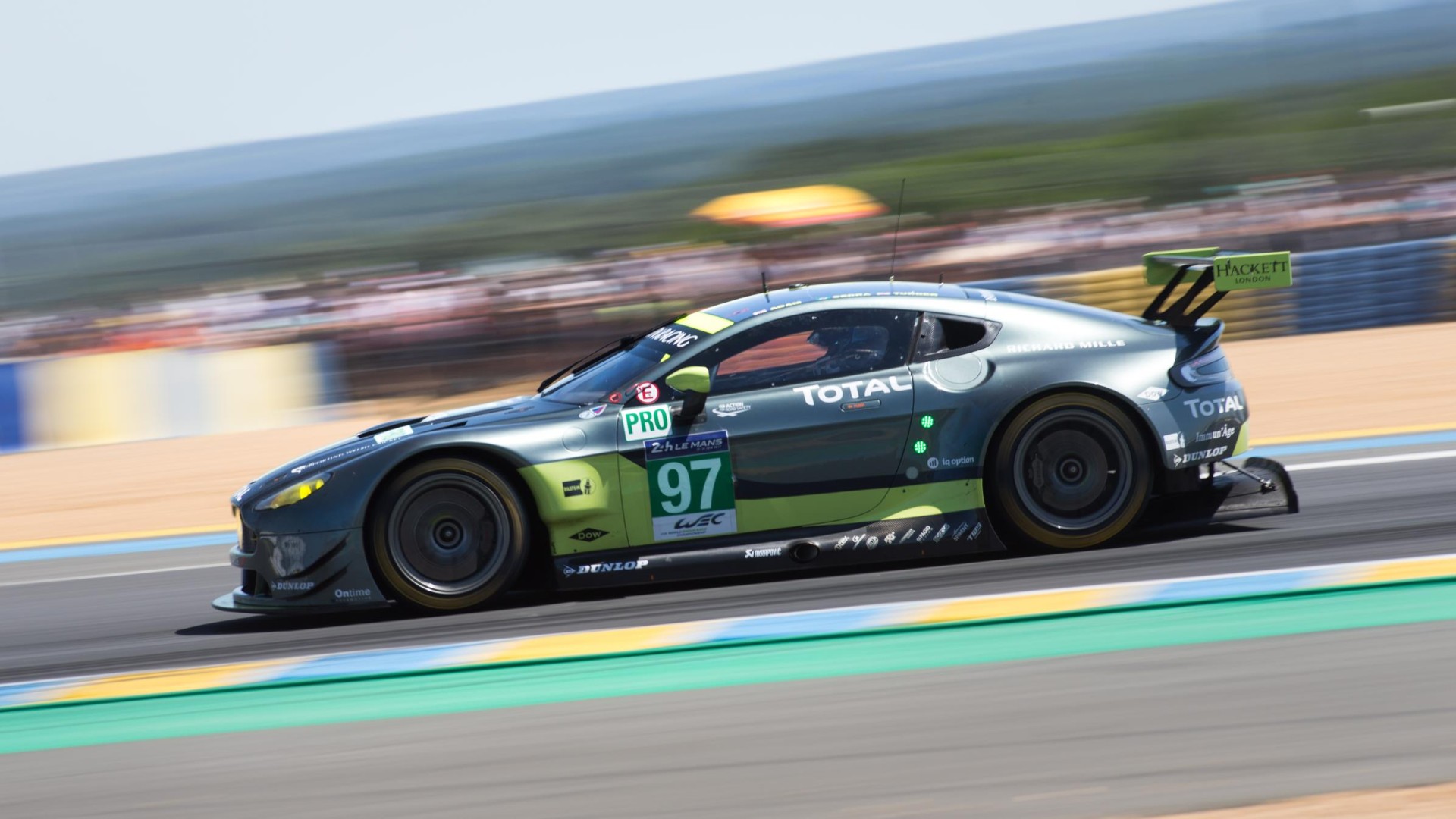 Winning the RAC TT at Goodwood with the DBR1 clinched the championship for Aston Martin in 1959. It wasn’t all plain sailing, mind. After the lead car, driven by Stirling Moss, caught fire in the pits, Mr Motor Racing jumped in the sister car of Carroll Shelby and Jack Fairman to finish the race. The result, a win with a lap to spare, which secured the championship.

More recently, Aston’s DBR9 GT1 car of the early 2000s was very successful, and inspired subsequent GT race programmes with the Vantage as a basis. Aston even used its V12 in a Lola LMP1 car back in 2009, though that didn’t go quite so swimmingly. 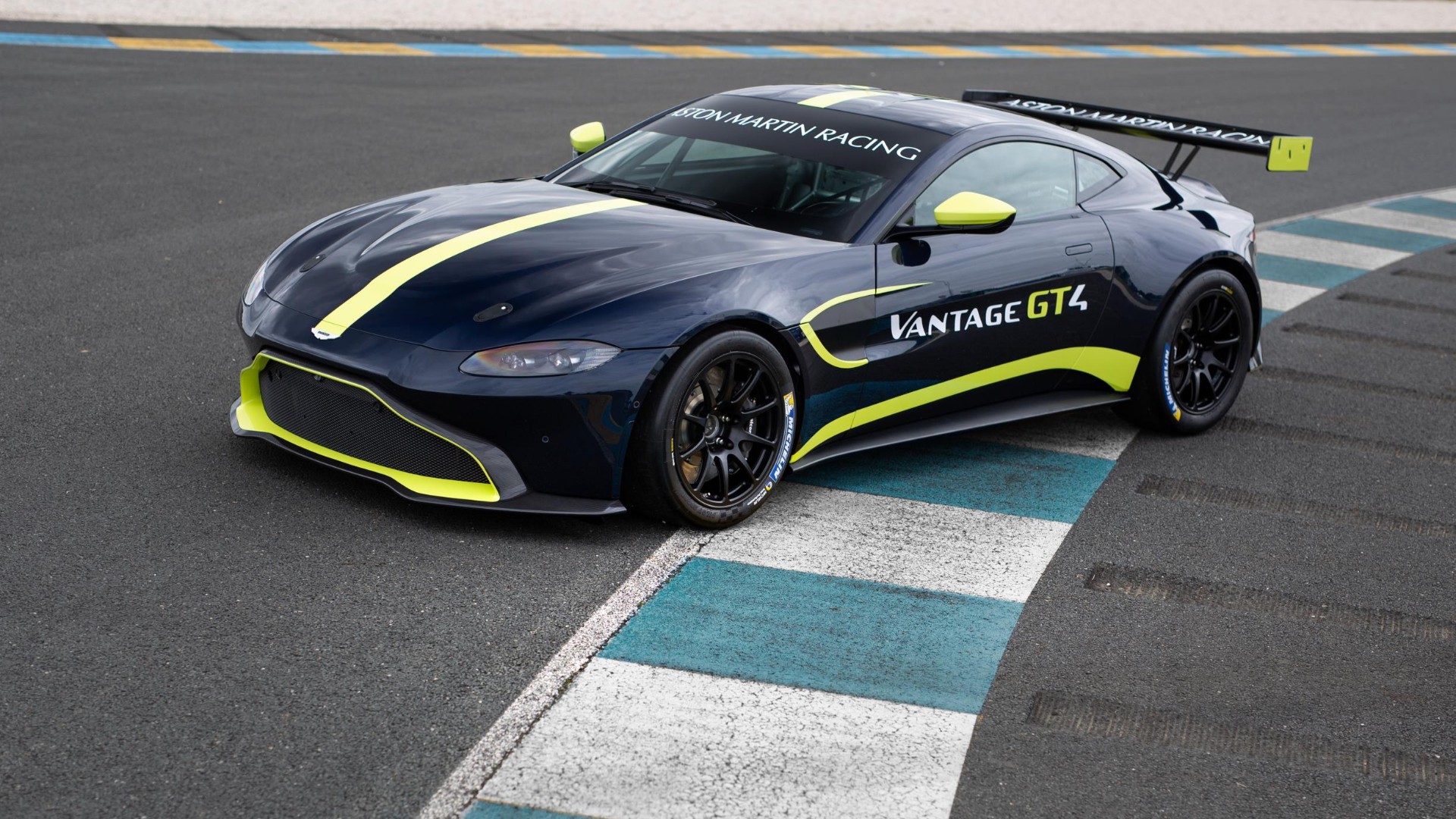 Aston is a marque hardened in the racing arena. We look forward to celebrating its track endeavours – successful and otherwise – when we head to the Festival of Speed later this summer.