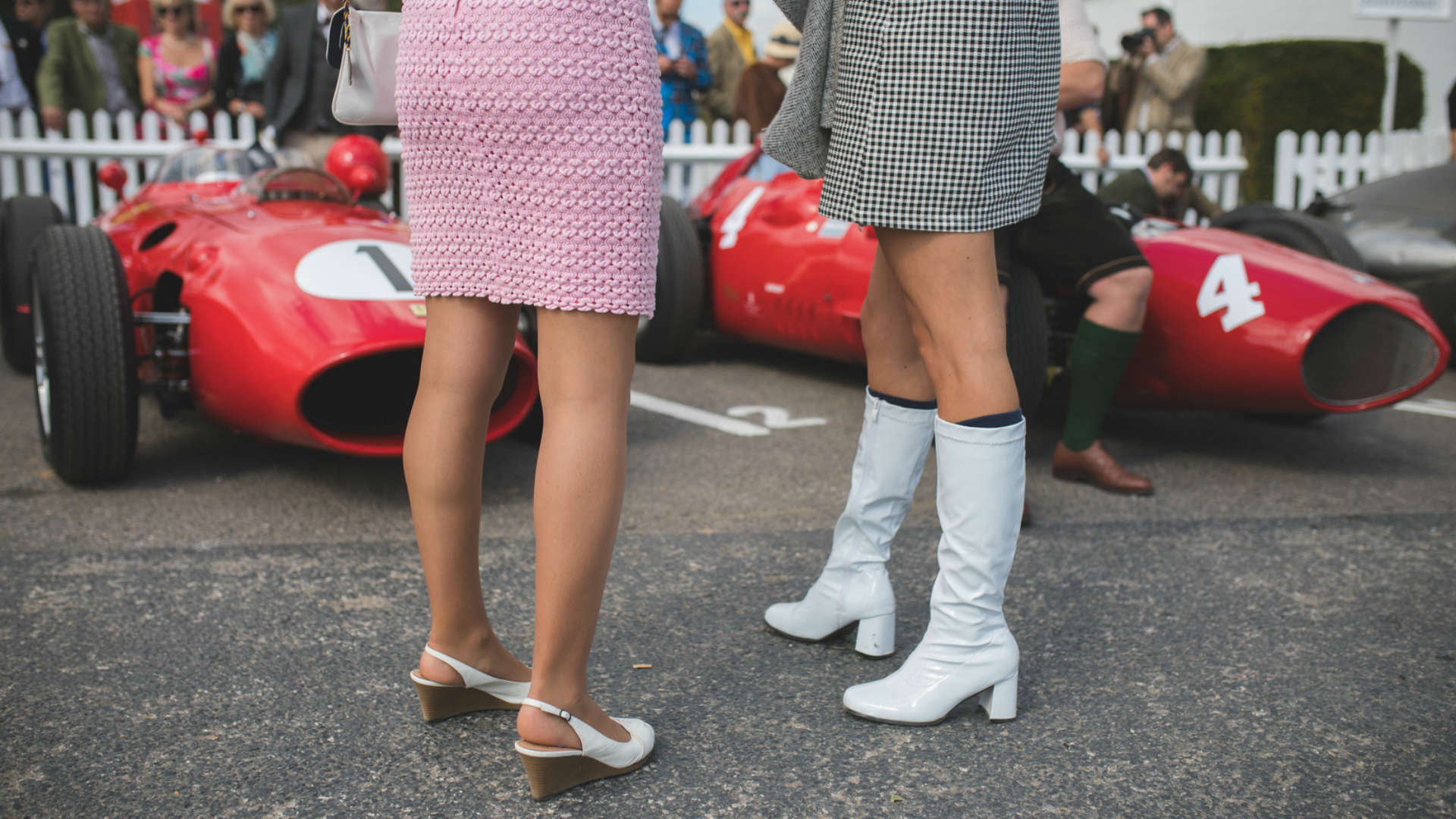 Minis and mini skirts will be the order of the day at this year’s Goodwood Revival, as the popular event brings Swinging Sixties London to the Sussex countryside.

Brian Epstein presented each member of the ‘Fab Four’ with a Mini in 1966, with each car sent to coachbuilders Radford and Hooper for customisation.

Ringo’s was given a hatchback to accommodate his drum kit, while George’s was treated to a ‘Tantric’ paint job. Sadly, the whereabouts of John Lennon’s Mini Cooper are unknown. 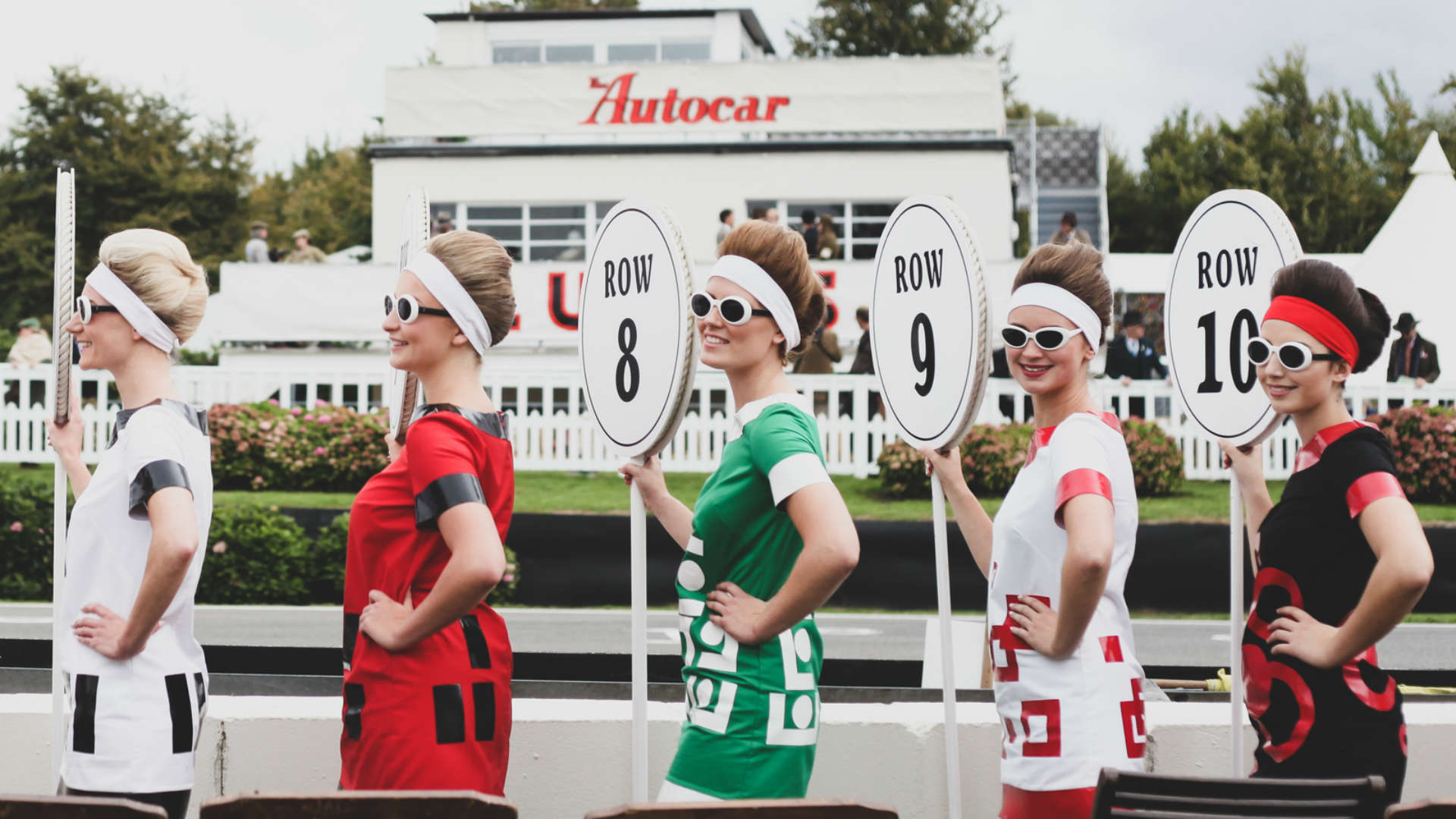 As is traditional for the Revival, period fashion is very much part of the event, so visitors are invited to plan their outfits in advance.

Mary Quant, Twiggy and Dior are expected to be the strongest influences, with mini skirts, thigh-high boots, geometric prints and beehives likely to be the order of the day.

Mod fashion and the ‘Mop Top’ will also feature highly, although anything from the 1948-66 era is suitable for the Revival.

To encourage event-goers to make a special effort, Goodwood will create several photo back-drops with professional photographers, so you can expect plenty of Instagram action.

The Goodwood Revival takes place over the weekend of 13-15 September, but Saturday tickets and three-day passes have sold out. Friday and Sunday tickets are still available.