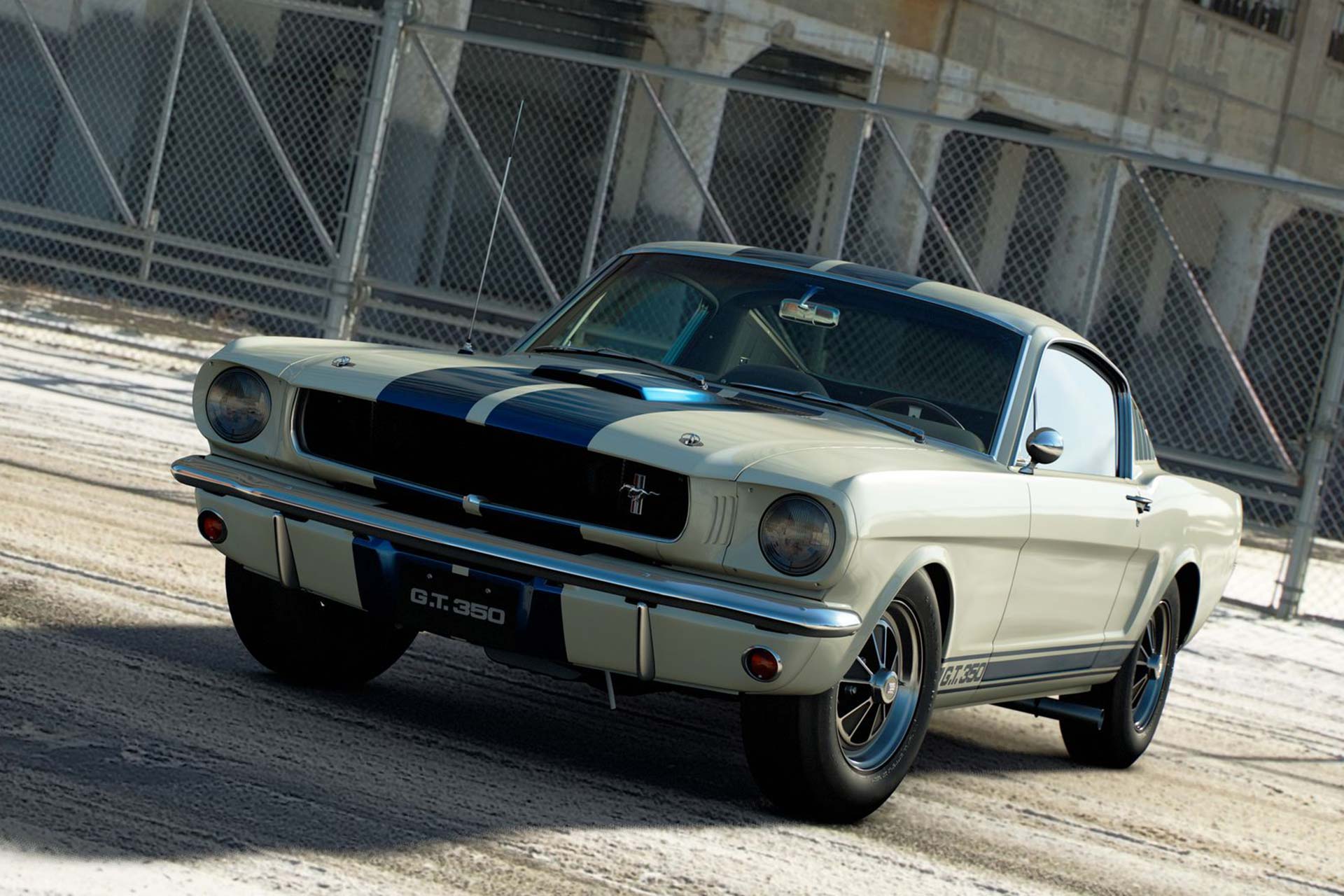 Gran Turismo Sport players are set to receive a late Christmas present, with a host of new cars and bonus content.

Rolling out on 17th January 2019, Update 1.32 includes eight cars handpicked by Polyphony Digital, along with the return of an epic circuit to race them on.

There are also the regular additions of new championships and competitions, a new photo location, plus minor tweaks and bug fixes for the PlayStation game.

Curated for the masses 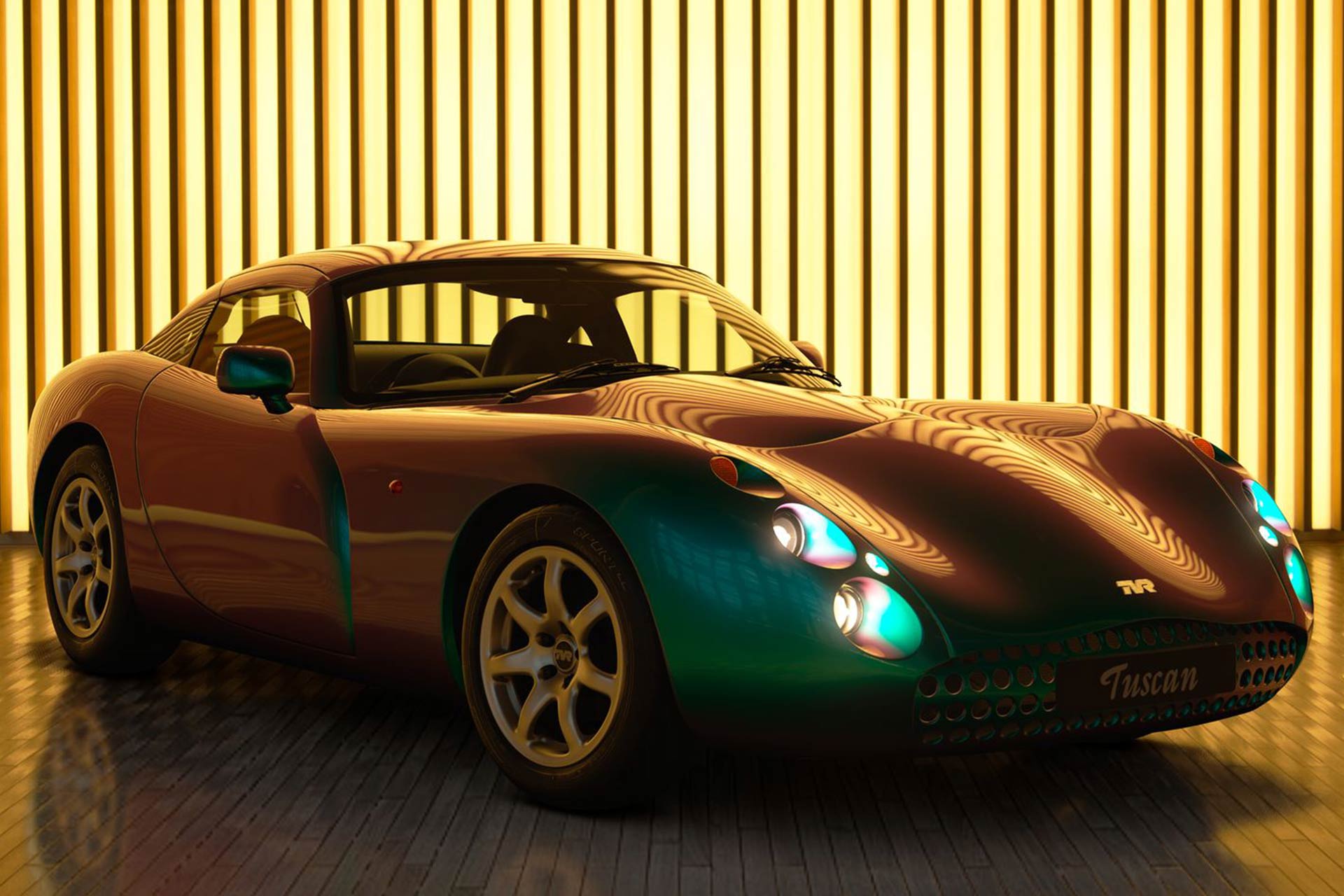 Polyphony has billed the octet of cars as being some of ‘the most popular cars in the world’ according to GT Sport players. It’s a bold claim, but looking at the list it’s hard to see any which would not feature as a top pick.

There is classic American muscle, to high-revving Japanese street racers, and everything in between with this latest update. The full list of cars is: 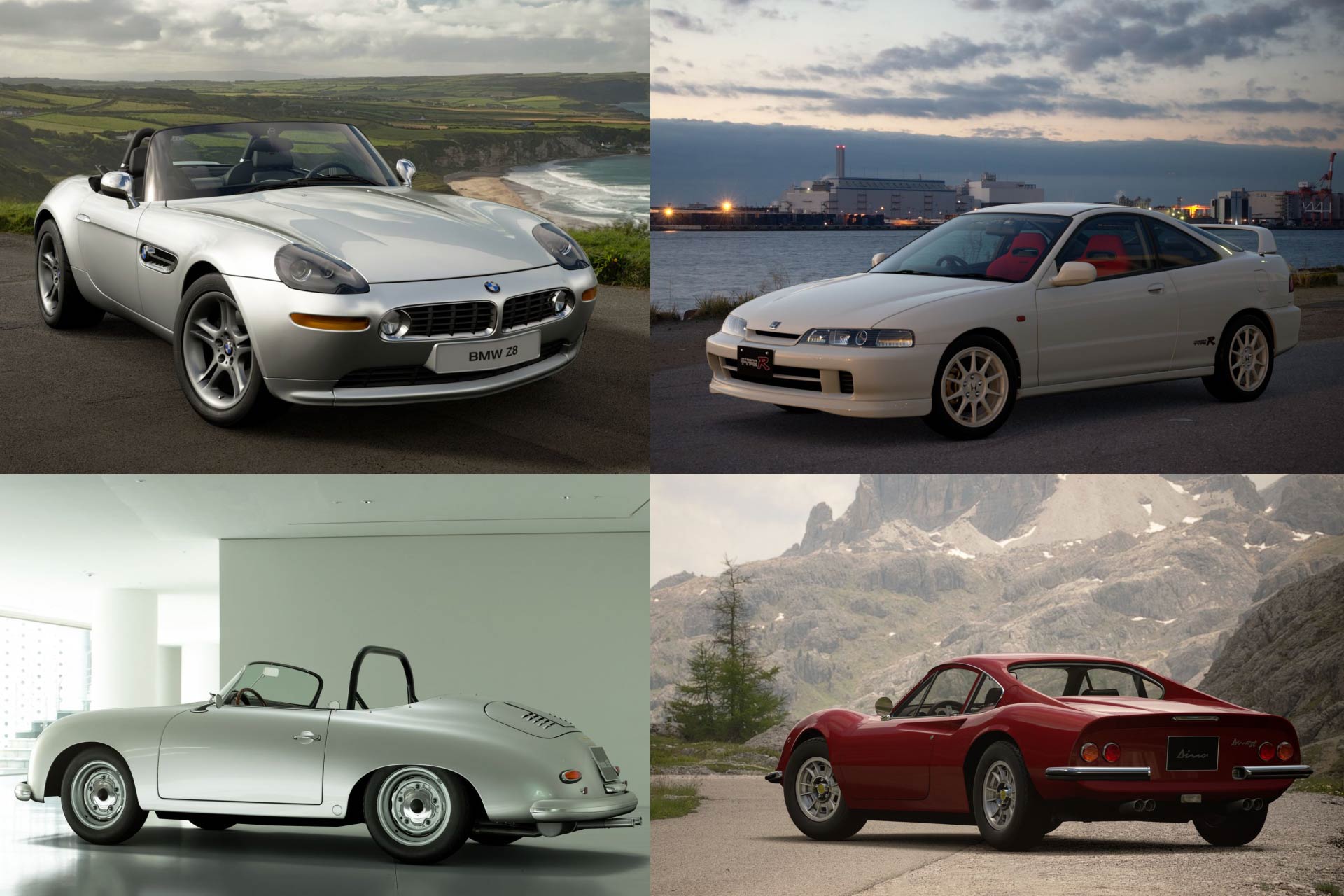 As with every GT Sport update, the cars have been beautifully modelled, featuring exquisitely detailed interiors, and the ability to tune and modify each car as you so desire.

Taking the long way around 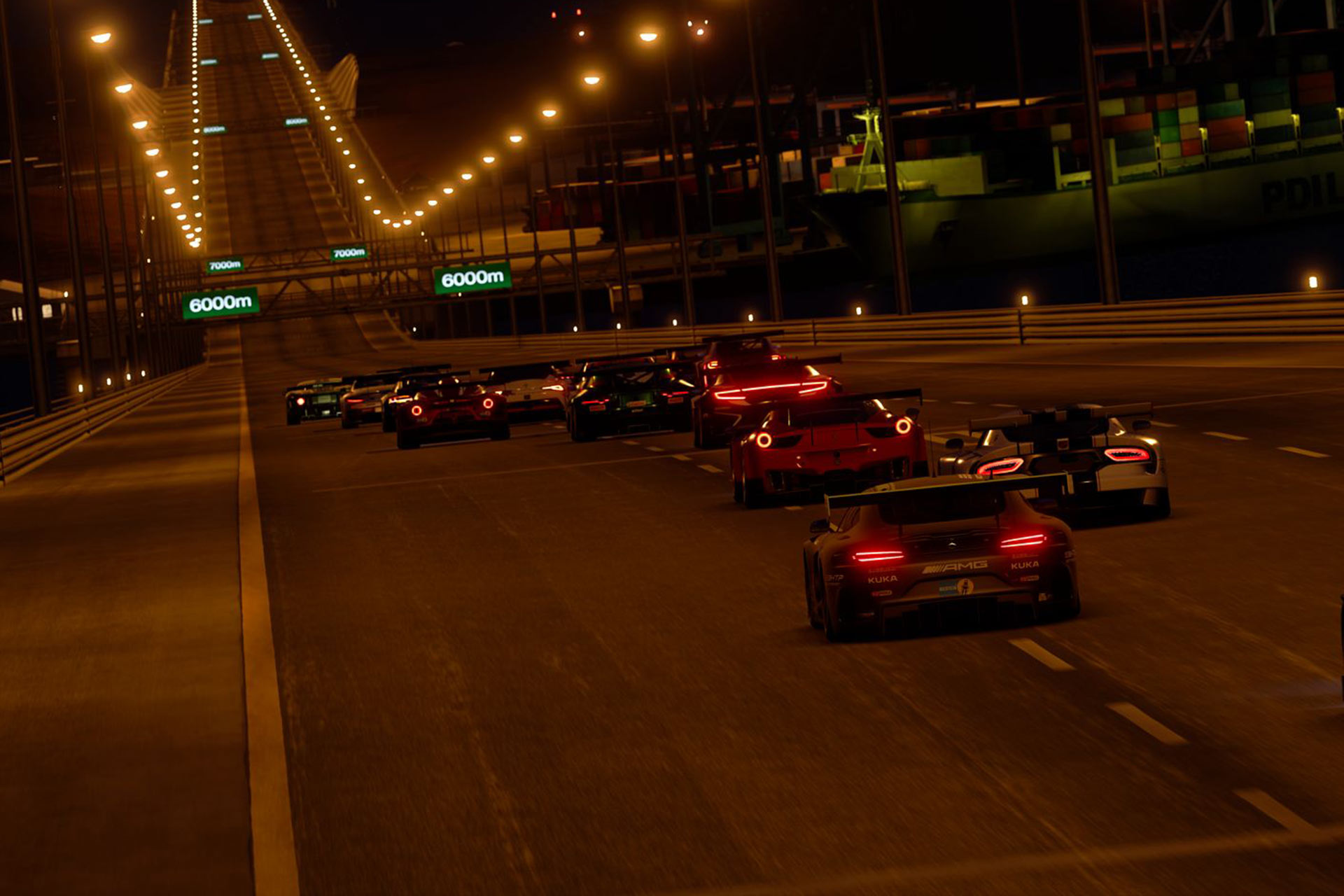 The new circuit added in Update 1.32 certainly sees GT Sport gamers getting value for money. At over 30km long, Special Stage Route X will be familiar to anyone who has played previous iterations of the Gran Turismo franchise.

It may only feature two corners, but with the longest straight measuring some 12km this is the track to find out what the ultimate highest speed is for the cars in your virtual garage.

Wait, what about those playing Forza Horizon 4 on Xbox One? 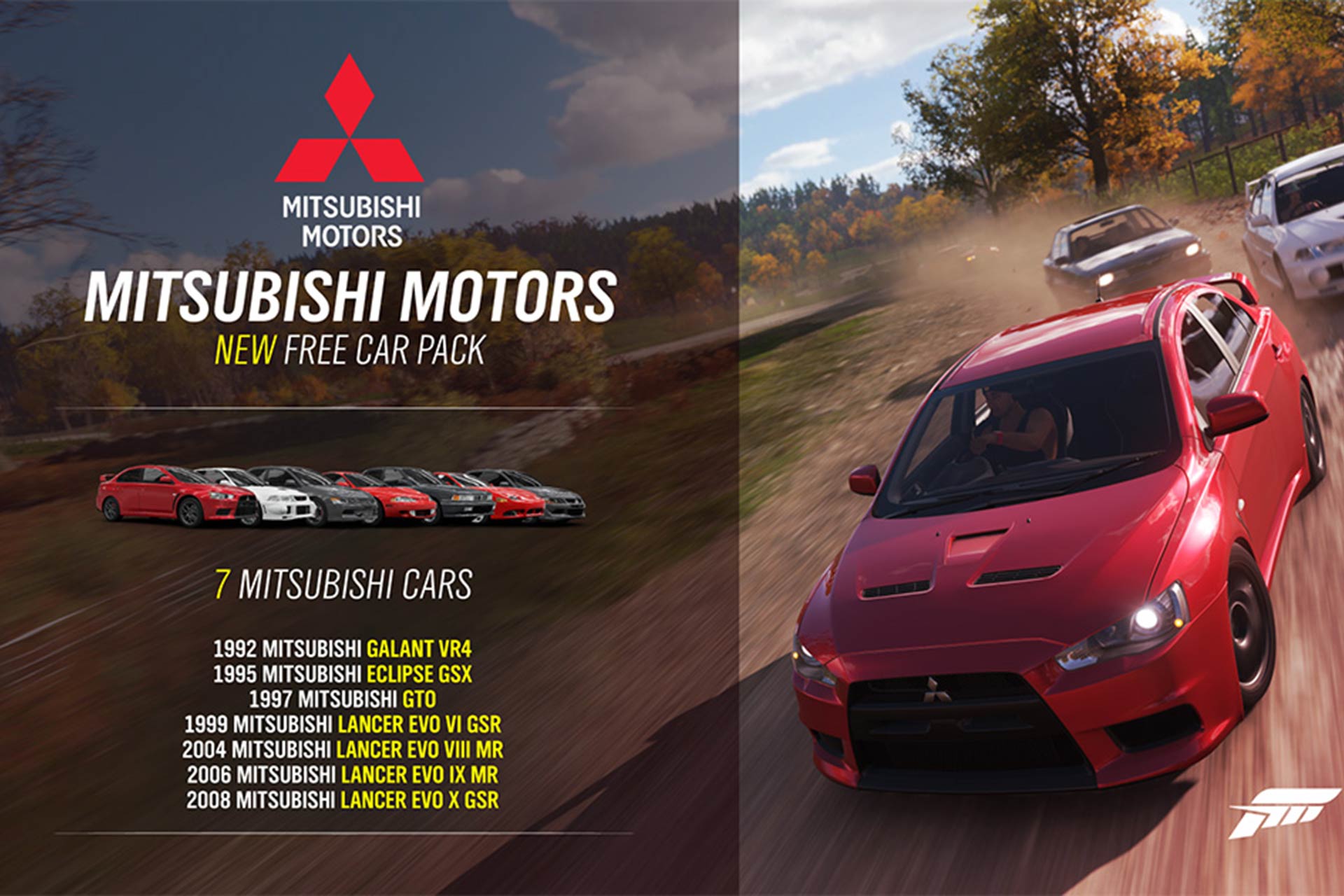 The Japanese brand had been notably absent from the open-world racing game, causing problems for those who needed a Lancer Evo to race against a Subaru Impreza. Now they have a choice of four Evolution versions, plus other performance Mitsubishi offerings.

New challenges and bonus content also play a part in the latest update.