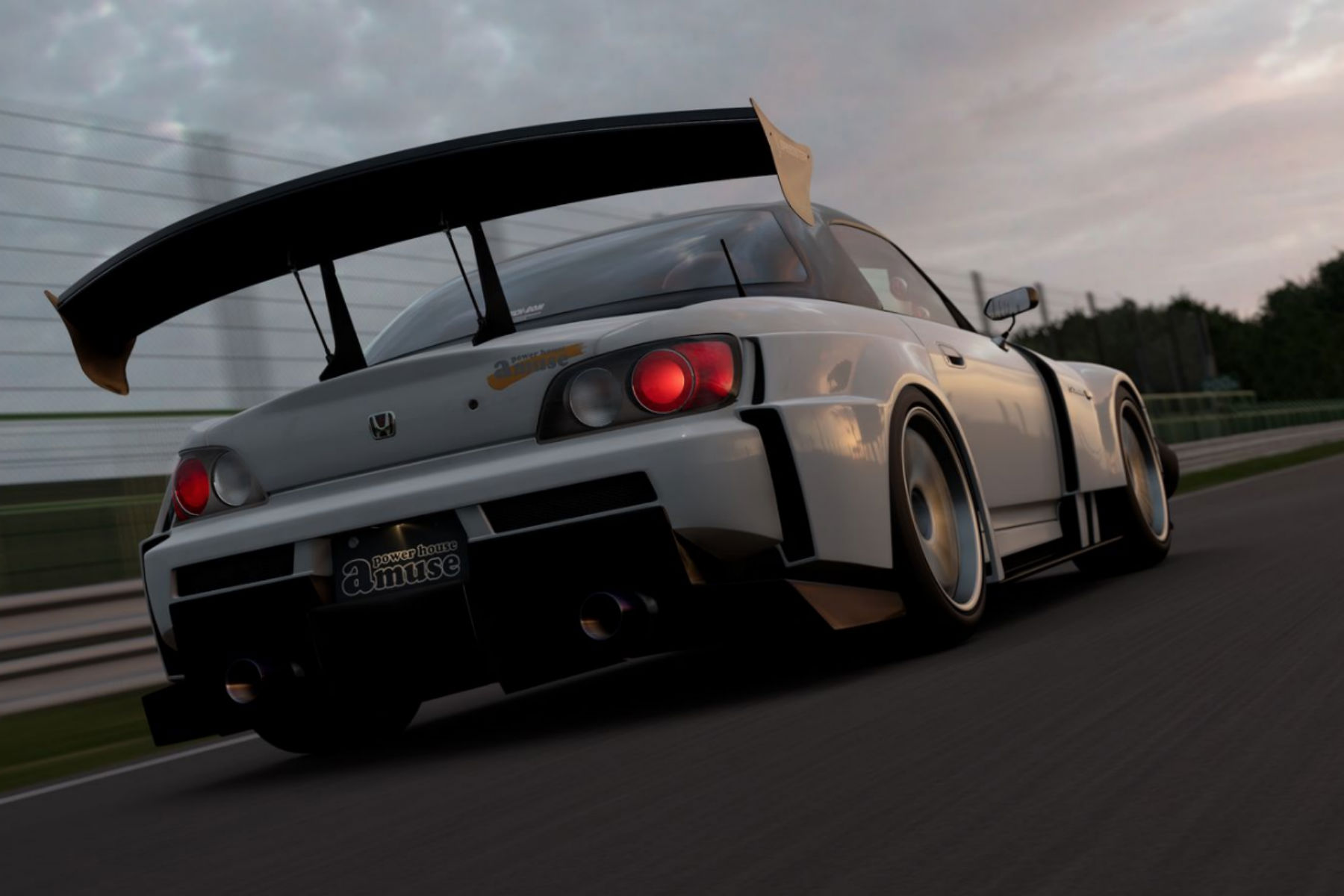 Gran Turismo Sport has received a free 1.25 version update, which includes the Red Bull Ring circuit, as well as eight superb additions to the cars available to race.

The list of cars in the update is a tribute to the variety that gamers love in Gran Turismo. Which other title bundles a JDM Amuse Honda S2000 tuner special in with a Shelby Daytona Cobra?

We get a hot and heavy dose of classic American racing power in this update, with the Shelby Daytona Cobra coupe and the Le Mans-winning Ford MKIV. Both are just as at home ripping their way up the Mulsanne straight as they are sat pretty on a concours lawn. You can drive both in the new Nostalgic 1979 historic racing league.

The original Mini and VW Beetle are joined by… a Bertone-bodied Abarth 1500 Biposto. Yup, this coachbuilt classic probably won’t be up to much as a racer, but we can’t think of many prettier cars to fully take advantage of Gran Turismo Sport’s stunning graphics and epic photo mode. You can race the Beetle in the new ‘Beetle and Samba Bus Fest’ event, which comes with the update.

Granted, they come from two very different eras and were forged in very different fires. Nevertheless, the Lancia Delta HF Integrale Evoluzione and Abarth 500 share that Italian fizz that is so hard to quantify. 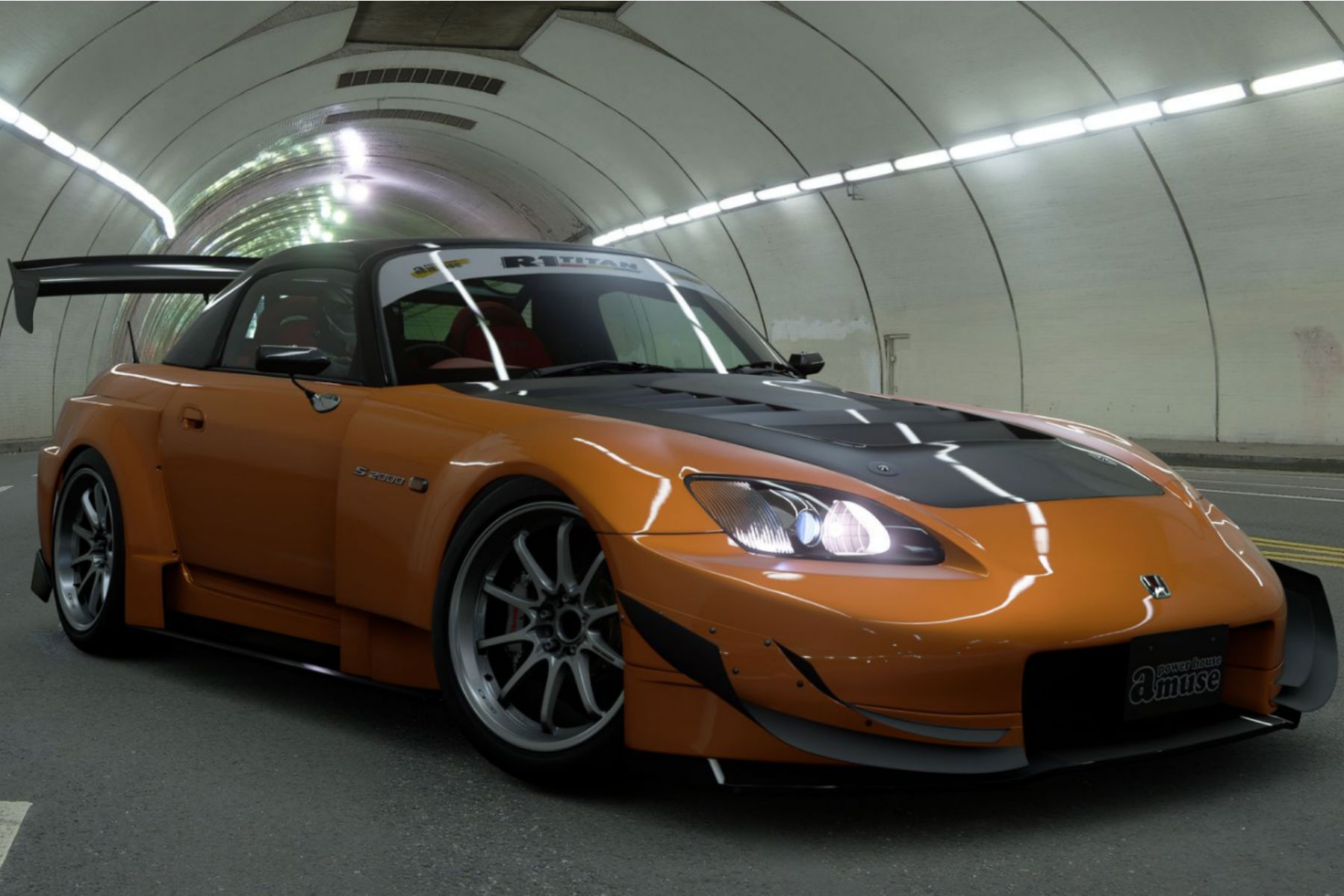 The odd one out has no fear of solitude as, for many, it’ll be the star of the show. The Amuse S2000 GT1 Turbo is an animalistic refugee of the mad Japanese tuner era. Be-winged and boosted up to the eyeballs, this S2K turbo is a tōge-destroying monster. A proper Gran Turismo car.

As well as the aforementioned Nostalgic 1979 and Beetle and Samba Bus Fest, the Group 3 Cup adds to the line-up of new events.

A ‘Sport mode’ archive and internet connection quality check are two new facilities added, while Cuba has been added to the special featured section (Delta HF pictured there above).