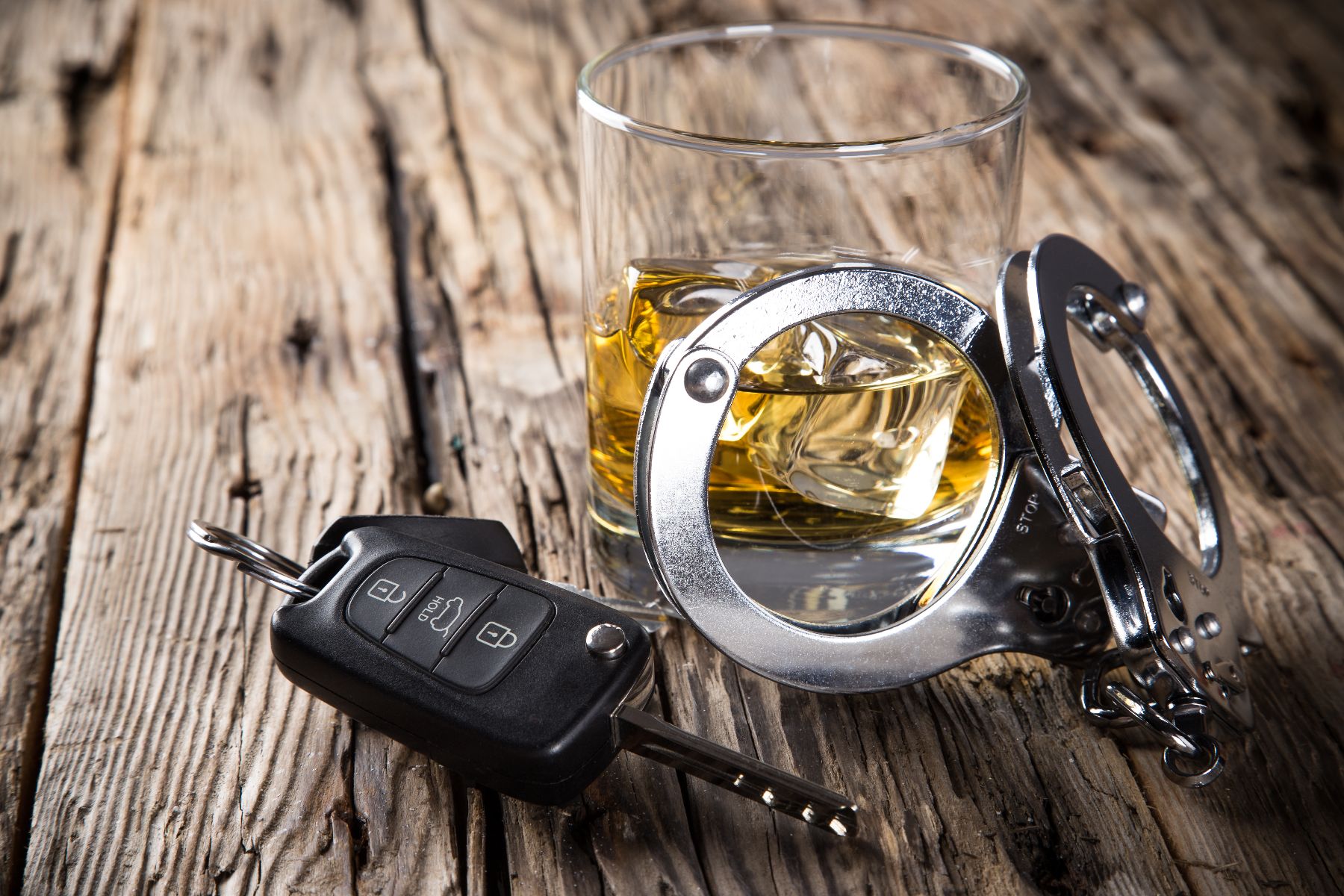 A study has found that Scotland’s reduced drink-drive limit has made very little difference to the number of people injured in related accidents. A new strategy to discourage hardcore offenders is needed, says IAM Roadsmart.

The lower limit of 50mg of alcohol per 100ml of blood was introduced in December 2014, but to little effect. The University of Strathclyde’s Department of Economics looked at accident and injury rates between 2009 and 2016. The monthly accident rate in Scotland was 740.63, with a fatality rate of 14.96 in the two years preceding the limit reduction from 80mg.

The two years after the new limit saw an average of 704.13 accidents per month, with a fatality rate that was, in fact, higher – at 15.25. This was also consistent with England and Wales, where the original 80mg limit remains. 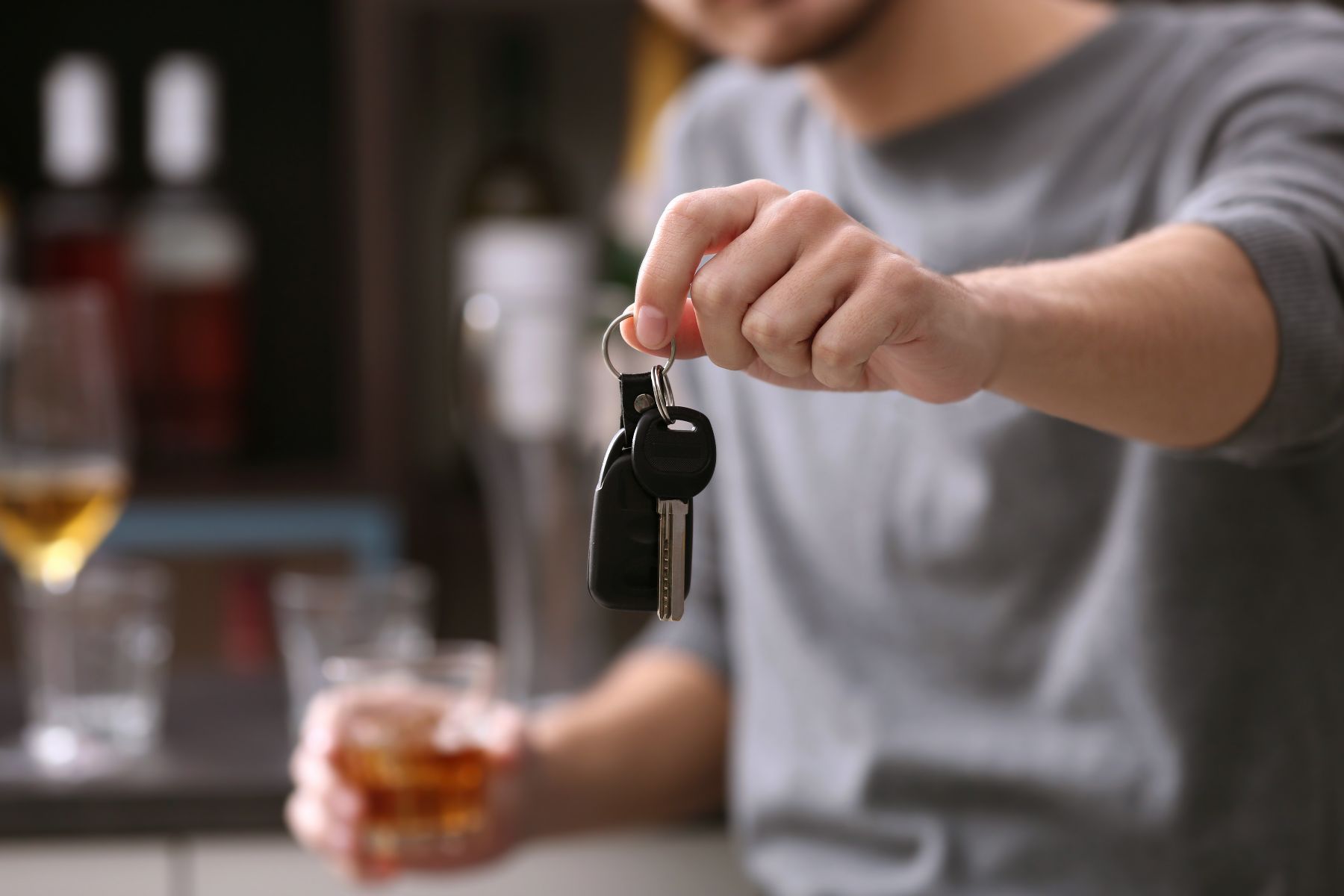 Nevertheless, there is consistent support for a UK-wide reduction in the alcohol limit, even if a number of hardcore offenders remain unfazed by Scotland’s more strict approach.

“We urge the Government to put resources into tackling the real problem areas when it comes to drink-driving – young drivers, those with alcohol problems and those who simply don’t believe they will ever get caught,” said Neil Greig, IAM Roadsmart’s director of policy and research.

“The best way to catch those who ignore the limit is through intelligence-led high-profile policing, so investment in roads policing must be protected. The reality of being caught must be matched in education campaign messaging.”