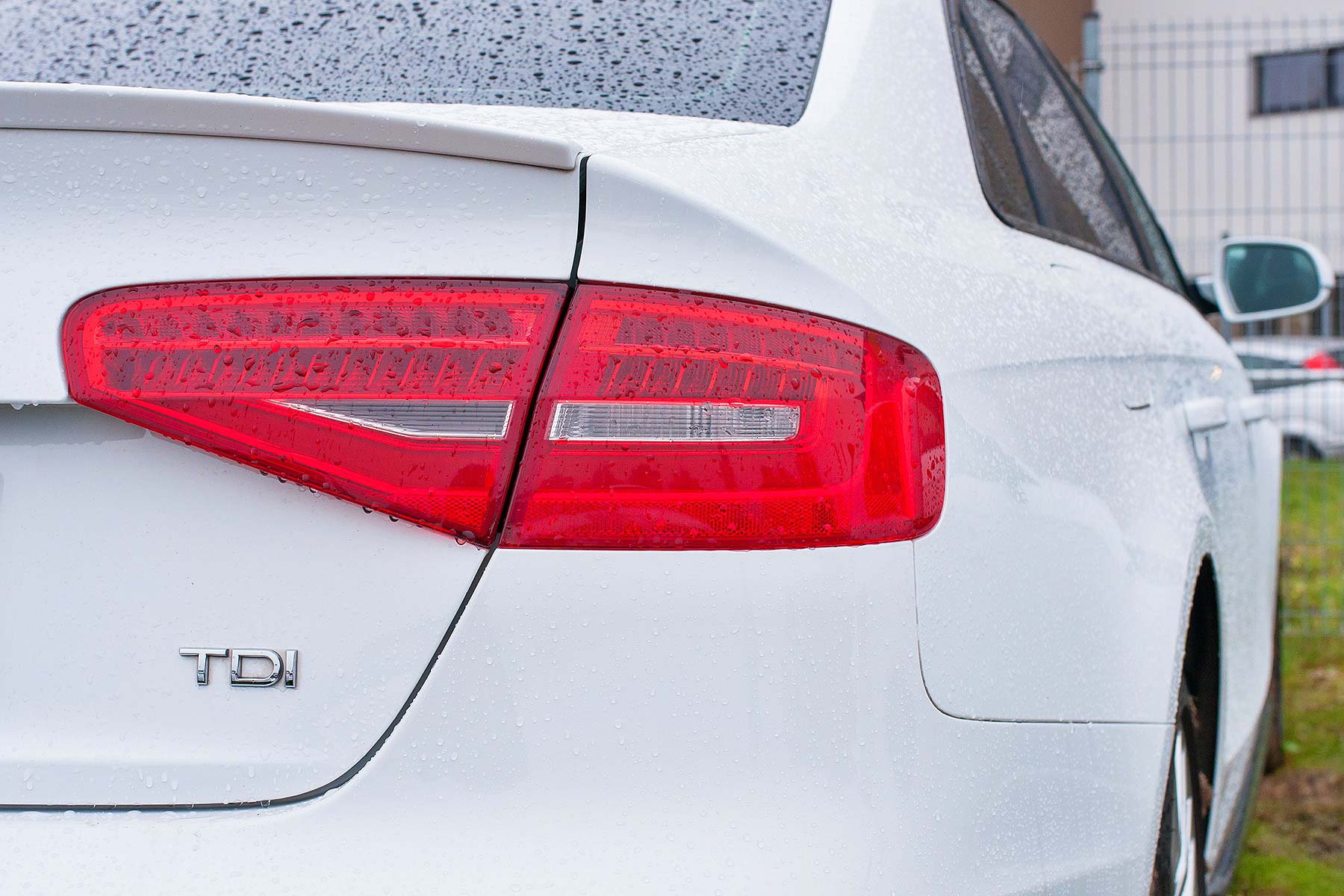 Audi has accepted responsibility for fitting V6 TDI and V8 TDI diesel engines with illegal emissions software and has been fined £700 million by a Munich public prosecutor.

Part of the fallout from the 2015 Volkswagen ‘dieselgate’ scandal, Audi’s acceptance of the fine brings to a close investigations by German prosecutors.

The fine follows a similar £875 million payment made by Volkswagen earlier in the summer.

Only £4.3 million of the Audi fine is for regulatory offences: the maximum legally permitted. The other £696.7 million is a penalty for economic benefits it enjoyed through selling cars with ‘defeat devices’.

Affected cars were “advertised, sold to customers, and placed on the market with an impermissible software function in the period from 2004, and continuing to have an effect until 2018”.

Audi AG says it does not intend to appeal the fine, bringing an end to the legal case in its home market. It is not the end of the matter, though, as former CEO Rupert Stadler remains in jail over fraud and false advertising allegations.

The firm adds that because of the heavy fine, Audi Group “will significantly undercut major financial key performance indicators forecasted for the fiscal year 2018”.

Not sure if a Jaguar I-Pace EV is for you? There’s an app for that

Novitec has turned its attention from supercars to Tesla, with the Model 3 EV getting an aggressive new look.
Read more

Volkswagen could buy back prototypes it mistakenly sold

VW is in trouble for selling ‘pre-series’ prototypes, with parts that pre-date valid homologation. It could move to buy back affected models
Read more
Car News

Crash for cash schemes are a ‘real and growing threat’

Crash for cash schemes – where collisions are staged to file fraudulent insurance claims – are on the rise. How can you guard against the problem?
Read more

The laws around parking a car are easily misunderstood. We reveal whether your local parking pariah is actually breaking the rules or not.
Read more
Advice

Two percent of car insurance claims are rejected by insurers, which means 43,000 are turned down every year. Here are five ways to ensure a successful claim
Read more
Advice