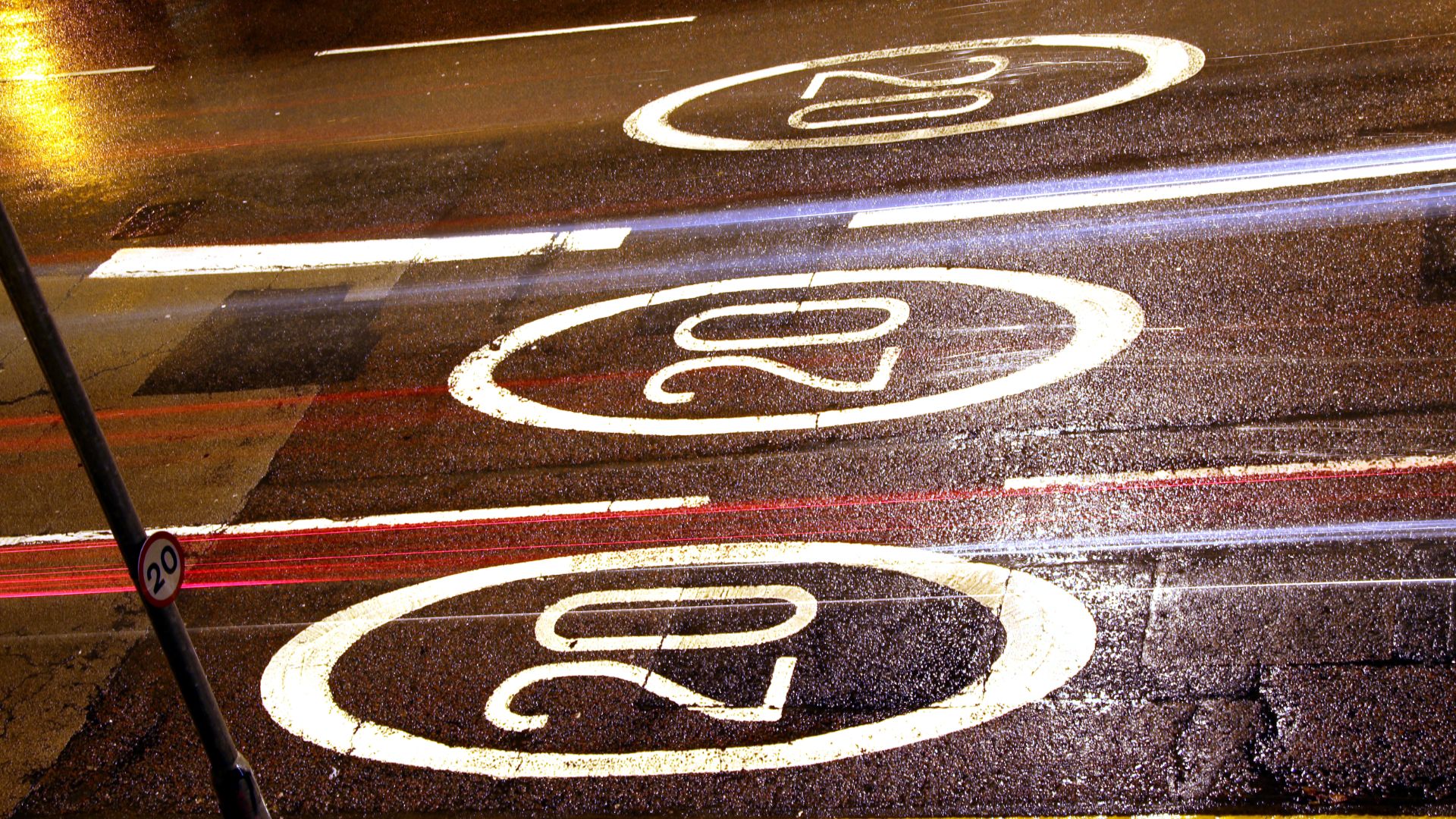 New plans agreed by councils will see a 20mph speed limit implemented across the majority of roads in Glasgow. Residential streets, the city centre and other main shopping areas will be the primary focus for the limit.

The goal is to improve safety in pedestrian and cycling hotspots, reduce noise and cut congestion.

It will also help towards Glasgow’s goal of achieving net-zero carbon emissions by 2030. A similar measure was recently approved in Essex, with a 70mph limit being dropped to 50mph to cut pollution. 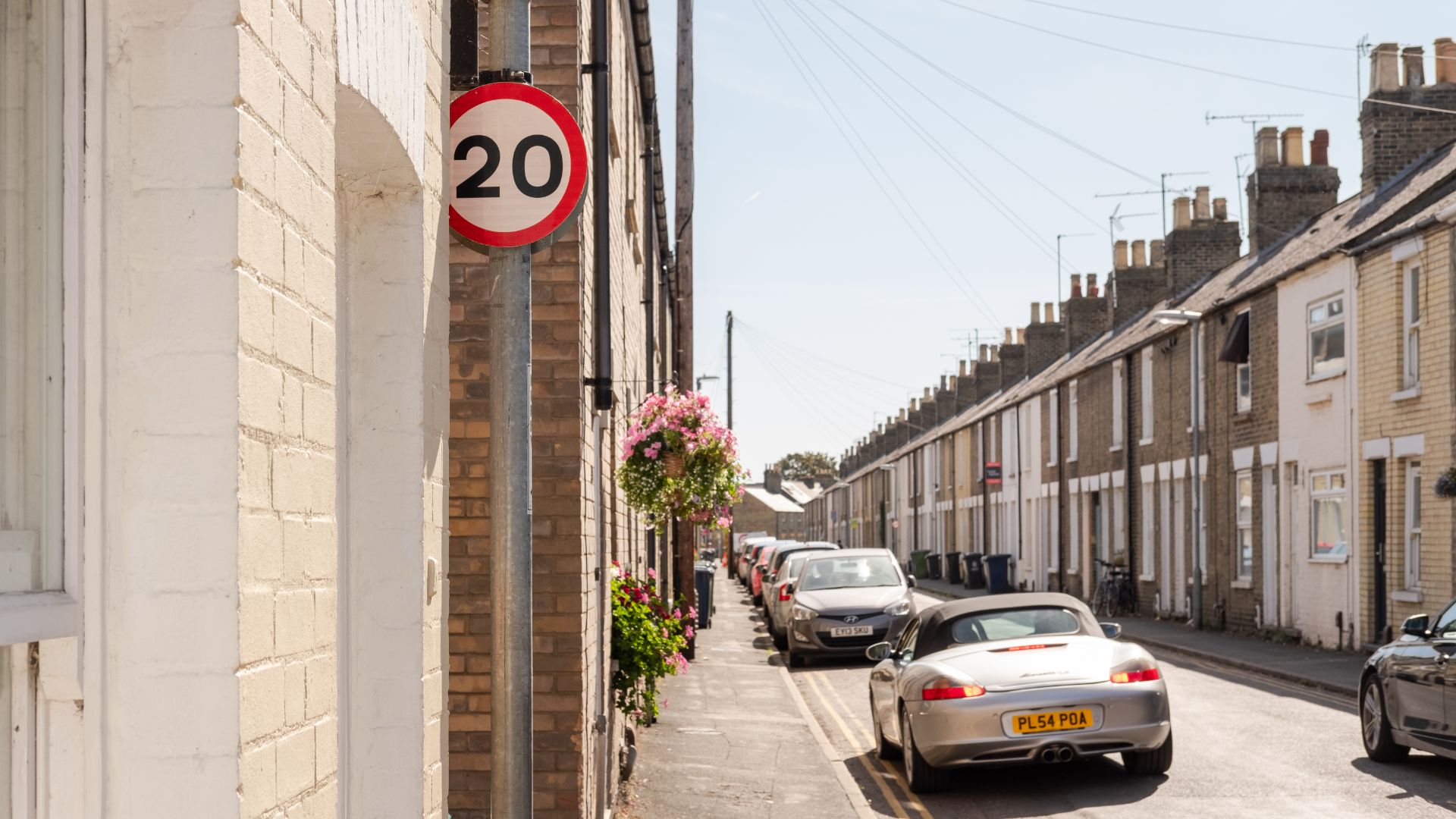 Research cited by councillor Anna Richardson, city convener for sustainability and carbon reduction, has found that 20mph limits result in a 31 percent reduction of incidents.

“It’s well known that lower speeds reduce the risk of accidents, but also reduce the severity of any injuries suffered by those involved,” she followed.

“Safer roads will make walking and cycling a much more attractive option for getting around the city. Many cities across the country are introducing a widespread 20mph limit and the evidence that’s being gathered shows that the impact on journey times for cars and buses has been minimal.” 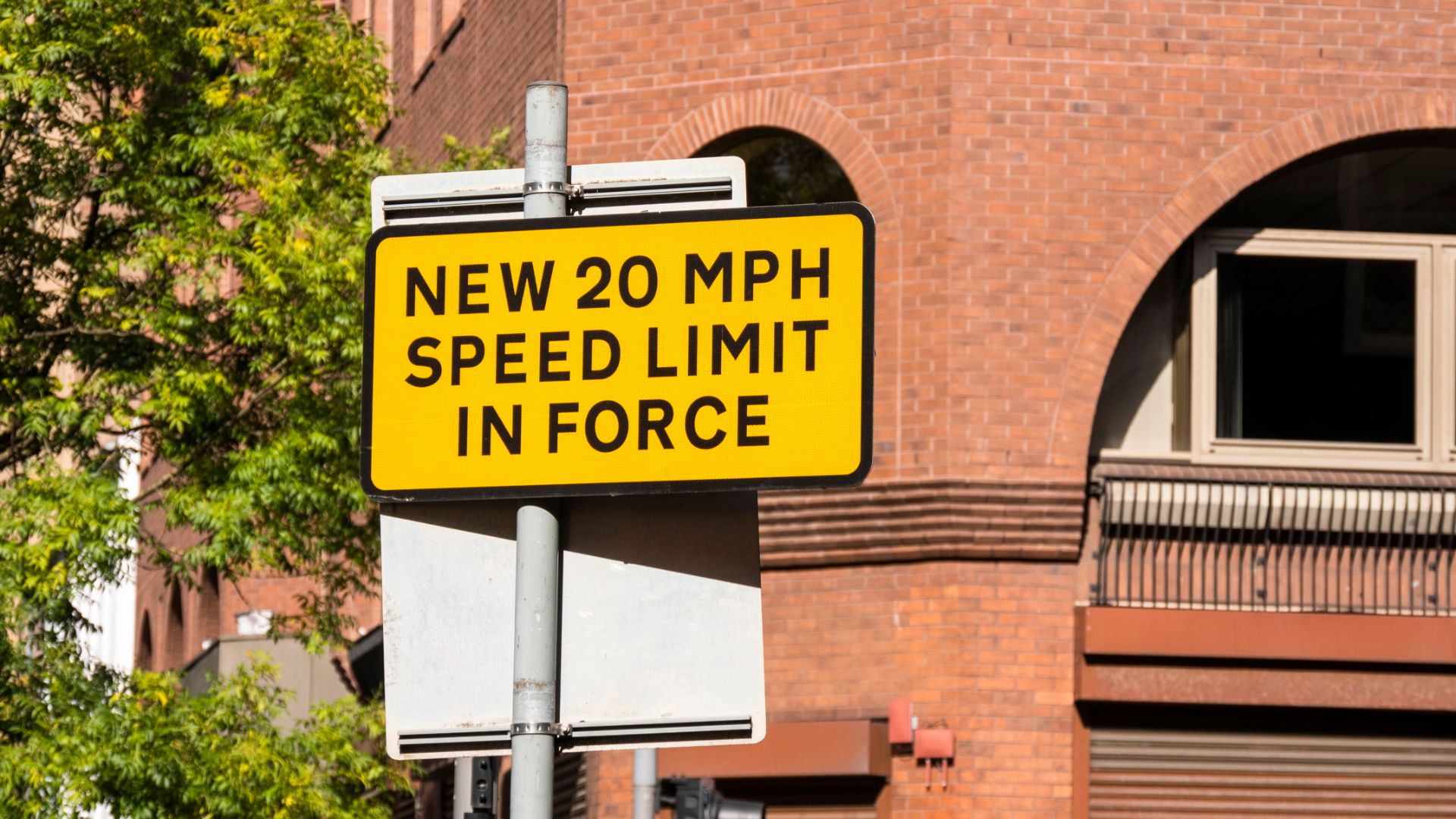 Streets that don’t get the 20mph limit will retain a 30mph maximum. The plan is now going through the statutory traffic regulation process and should be fully implemented after four years.

Currently, around 179 miles of Glasgow’s streets are limited to 20mph. Under the new plan, that could jump to over 870 miles, as residential streets are added wholesale to the tally.

The expansion of the new limit is expected to cost around £4.35 million. After a recent relaxation of the rules on traffic calming, that’s significantly reduced from the initial forecast of around £25 million.