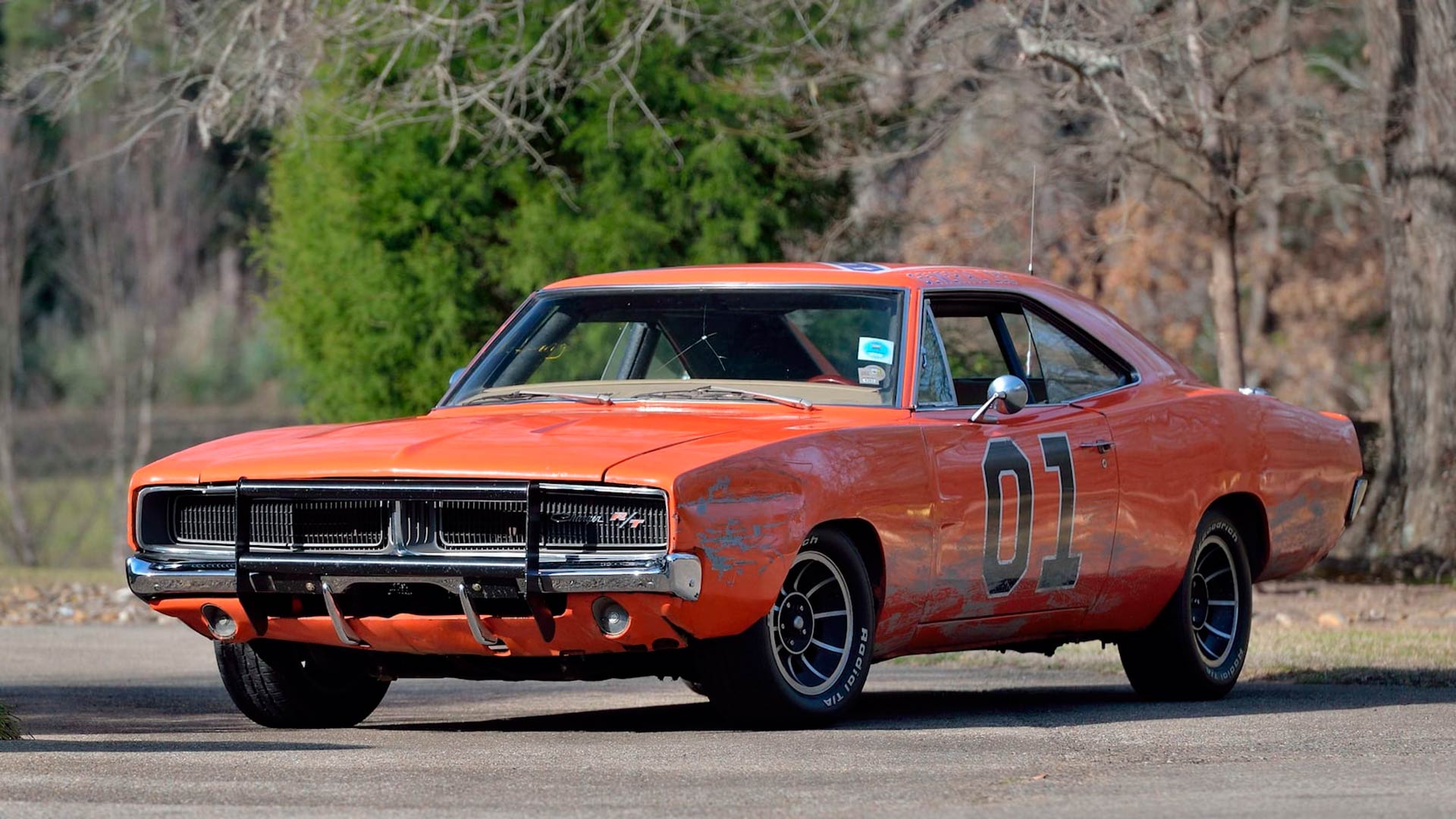 Few cars from TV and film are as instantly identifiable as the orange Dodge Charger which starred in the Dukes of Hazzard.

But don’t be mistaken for thinking this is just another tribute to the General Lee. This particular car put in enough screen time that it really deserved a mention in the end credits.

Heading to next month’s Mecum Auctions Indy 2019 event, this is an opportunity to a piece of real movie history. 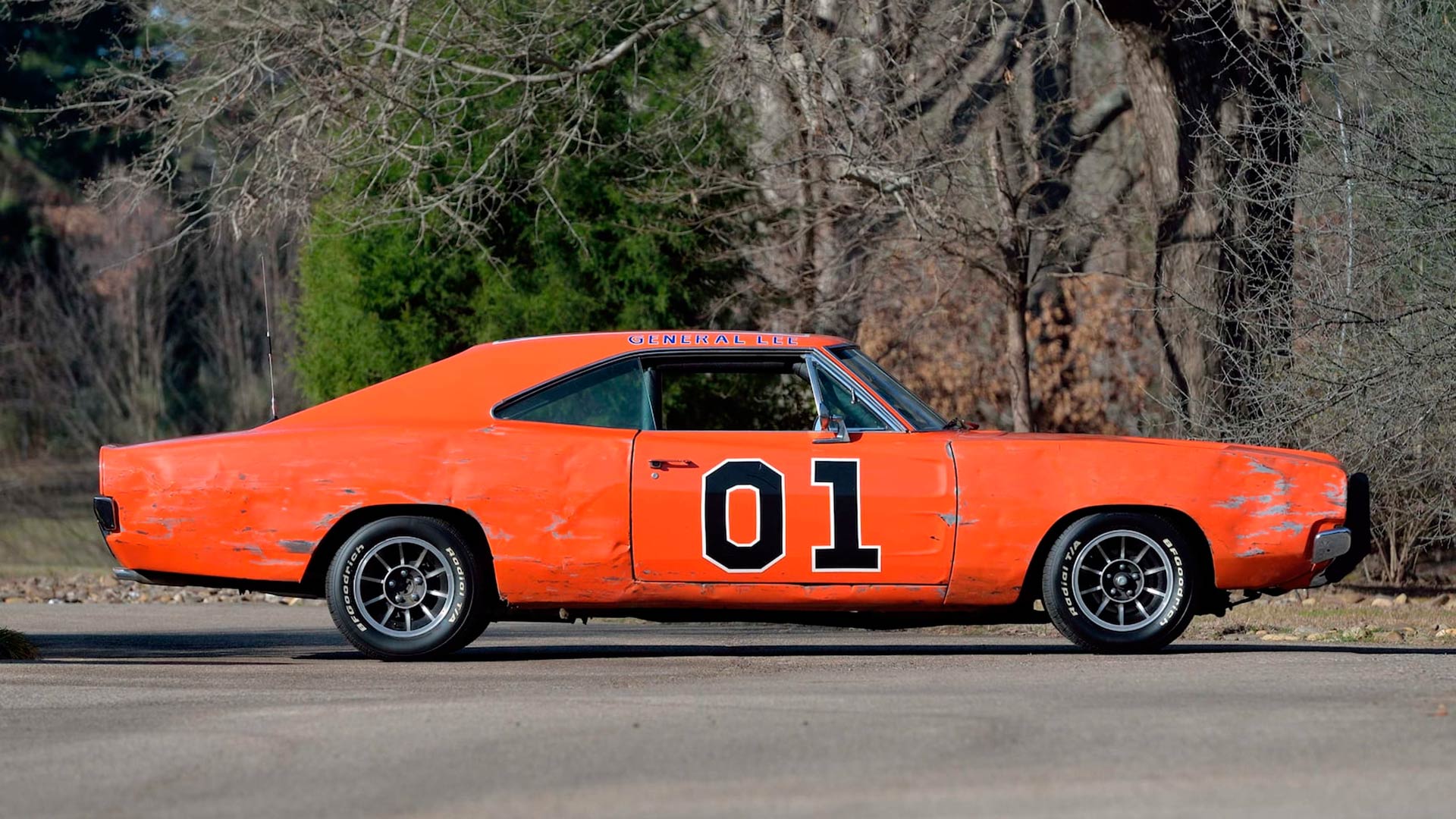 Admittedly the 2005 Dukes of Hazzard movie, based upon the classic television series, will hardly go down in the annals of silver screen history. It collected seven nominations at the 26th Golden Raspberry Awards, and was named the worst film of 2005 by one movie critic.

In fact, the film is probably best remembered for Burt Reynolds portraying Boss Hogg, and Jessica Simpson’s cover of ‘These Boots Are Made For Walkin’’.

Oh, and for the stunts performed by the General Lee – the 1969 Dodge Charger, and prize possession of Bo and Luke Duke. 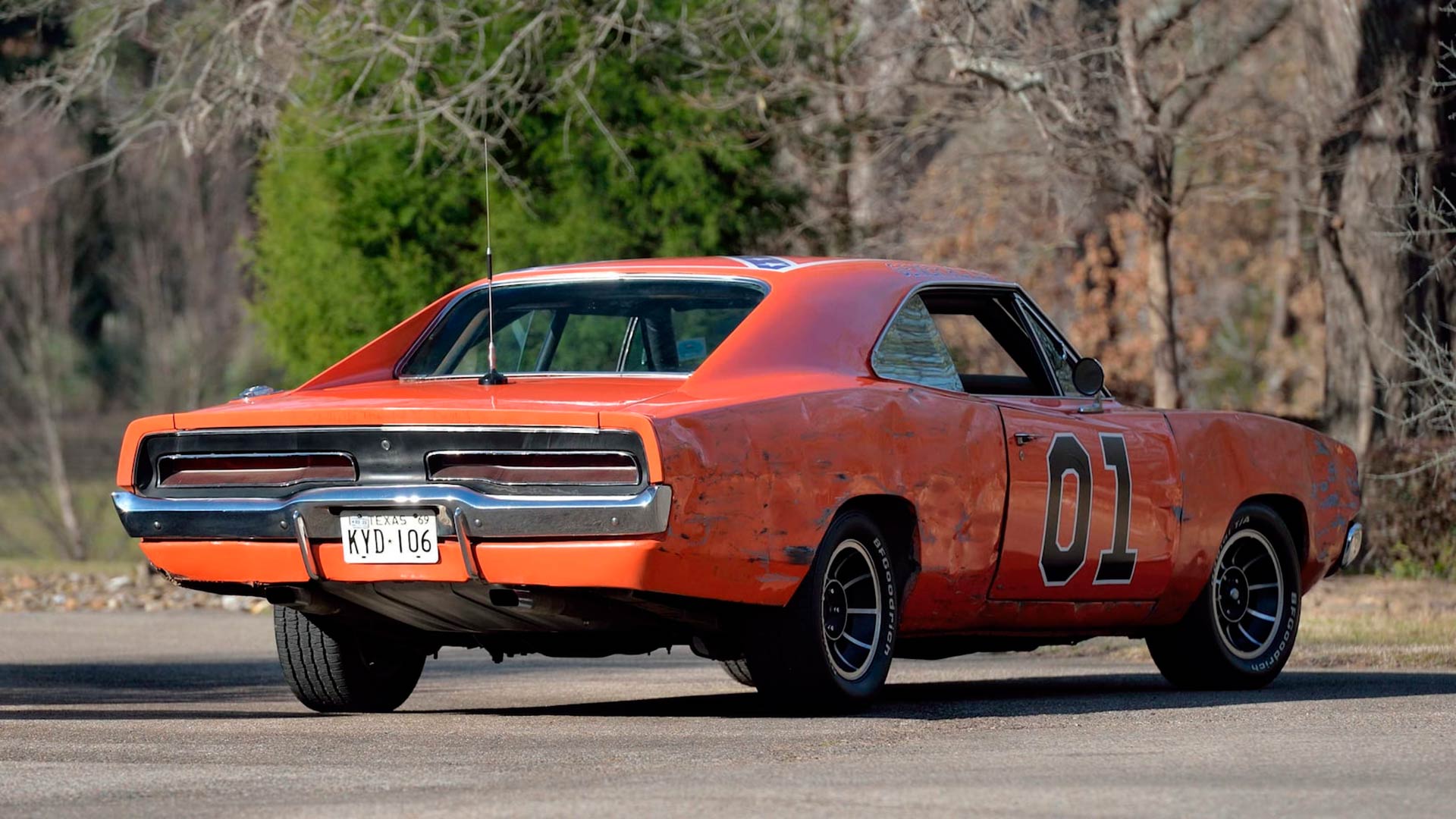 This Charger was one of many used during production of the film, and wears the original ‘stunt car #20’ stickers inside the door and under the hood.

In fact, this particular car is said to have starred in key scenes from the movie, including the final chase scene, and the lengthy drift around Lee Circle.

Unlike the numerous General Lee replicas which are a car show constant, the buyer of this will know it played the part of being a real ‘good ‘ole boy’ on screen. 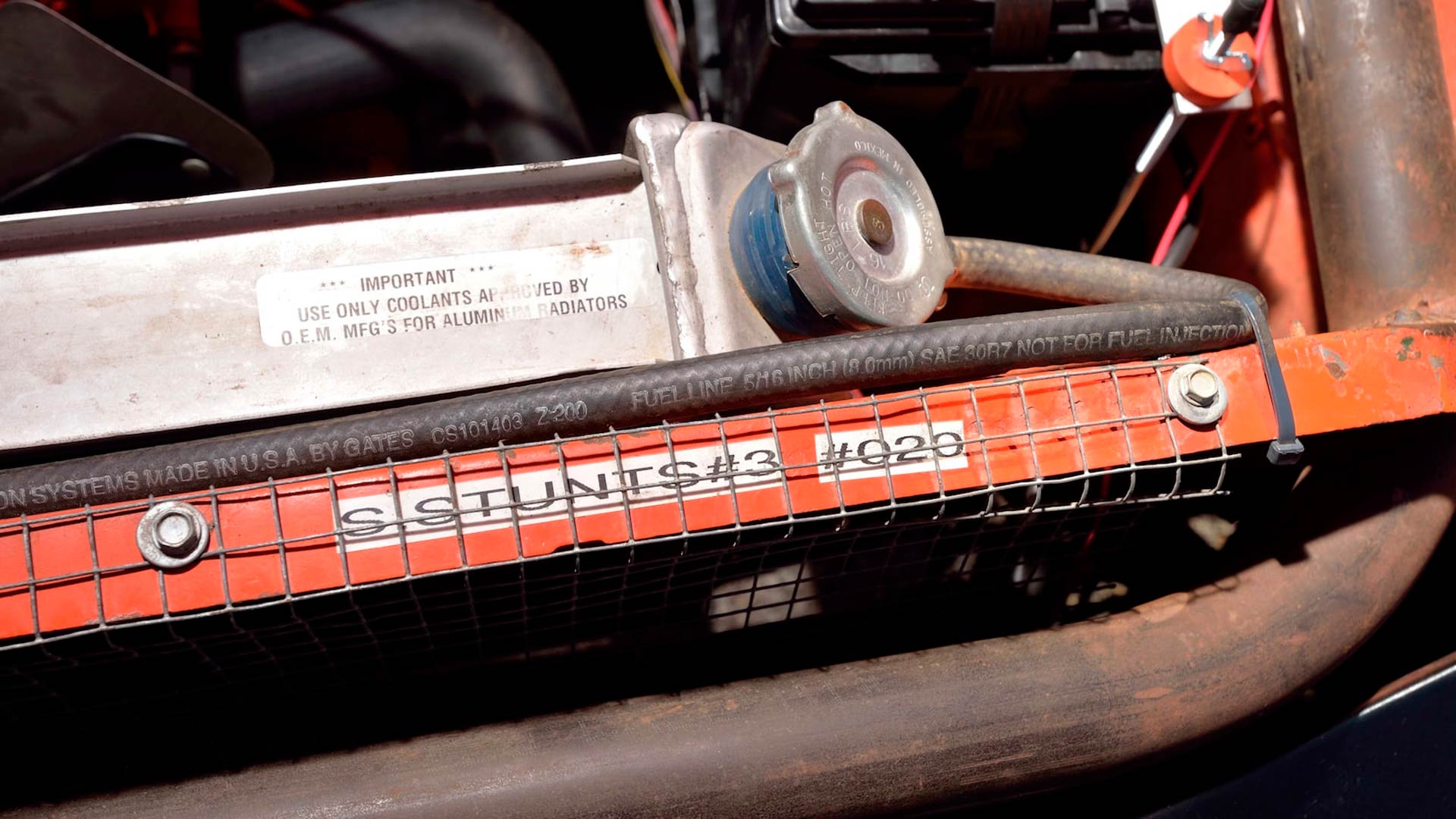 Stunt car #20 still wears the battle scars from filming, and is supplied in what Mecum describe as ‘screen-used’ condition.

It means the orange paintwork, General Lee lettering, and Confederate flag on the roof are complete with genuine movie dirt and dents. Clearly this was not the car washed by Jessica Simpson in her music video.

If anything, it only adds to the authenticity, as does the signature from actor James Best, who played Sheriff Rosco P. Coltrane in the original TV series. 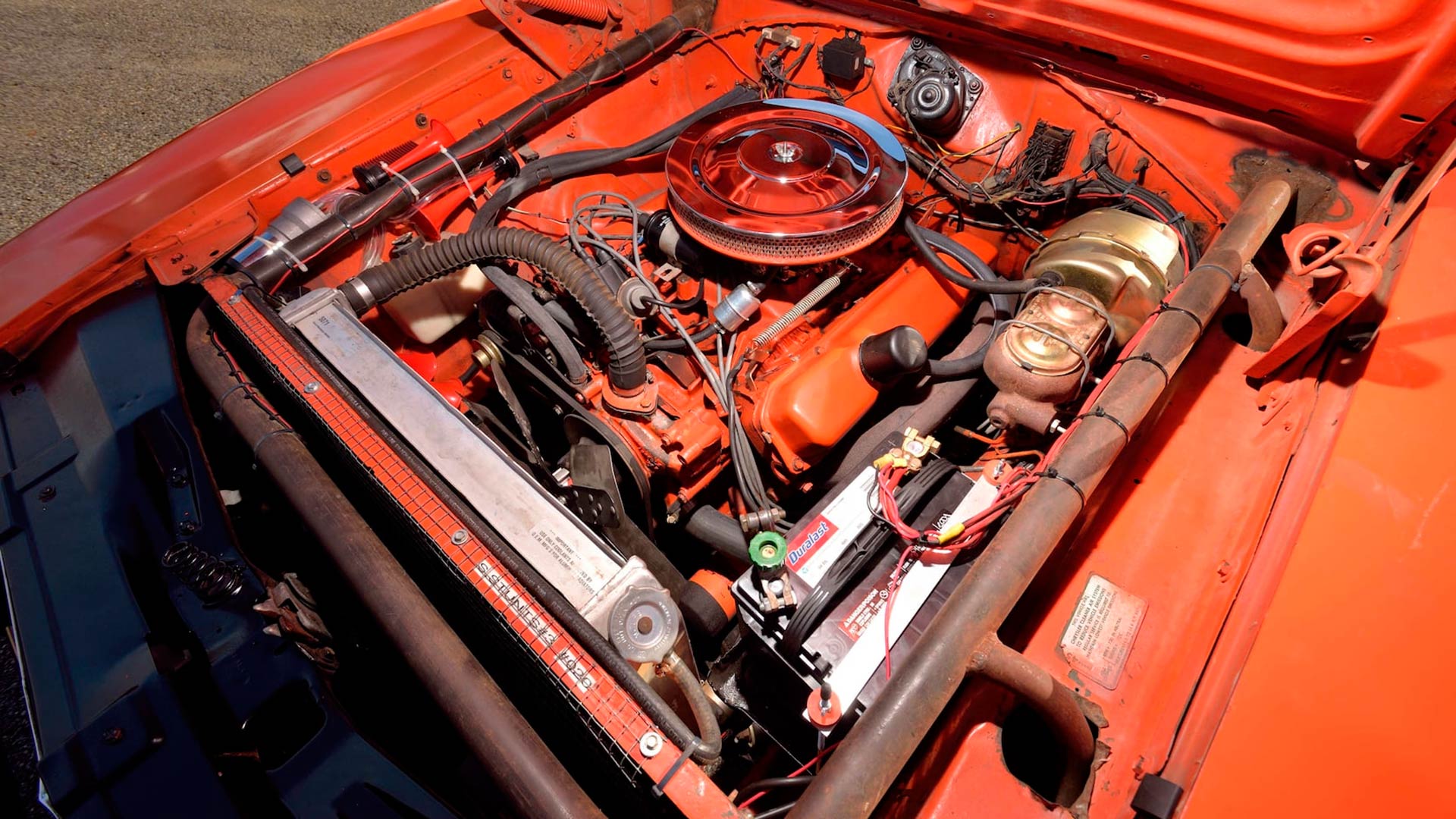 Power comes from a 383-cubic inch (6.3-l) Magnum V-8 engine. Although there is no mention of performance upgrades, judging by the film there is more than enough torque to spin the rear wheels.

This car is noted as being one of the few used in the film which featured a four-speed manual transmission, with a Hurst T-Handle shifter attached.

There is also the small matter of the uprated handbrake fitted especially to lock the back wheels, allowing for more lurid fish tail action on camera. 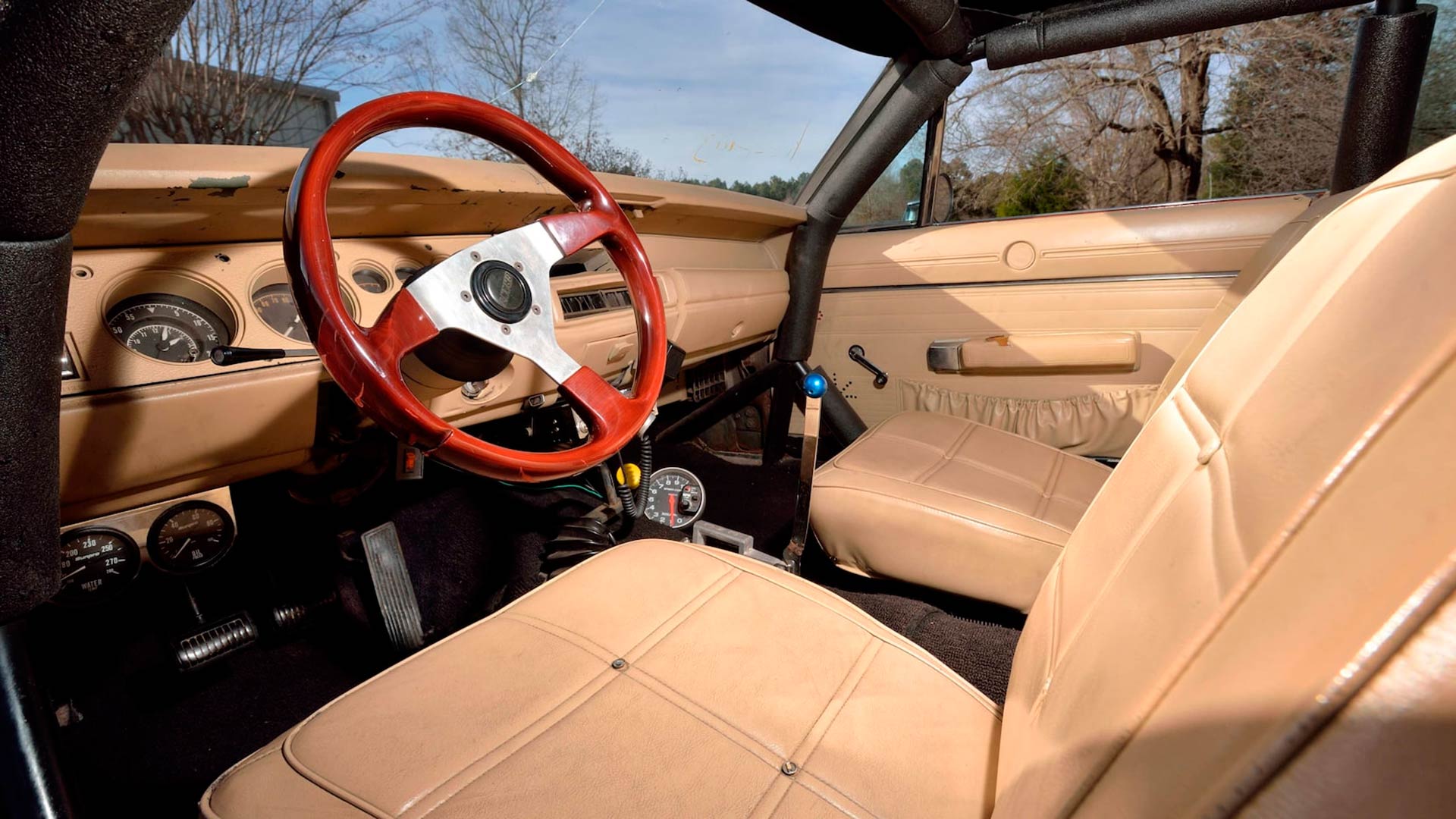 Other movie upgrades include an aluminum radiator, a large racing-style tachometer for the interior, and a full roll cage which includes the engine bay.

It means the tan interior is slightly less accommodating than normal, but means you can go leaping ponds and broken bridges with carefree abandon.

And, just for reassurance, there is a ‘Dixie’ horn fitted, along with a front push bar, for full General Lee effect. 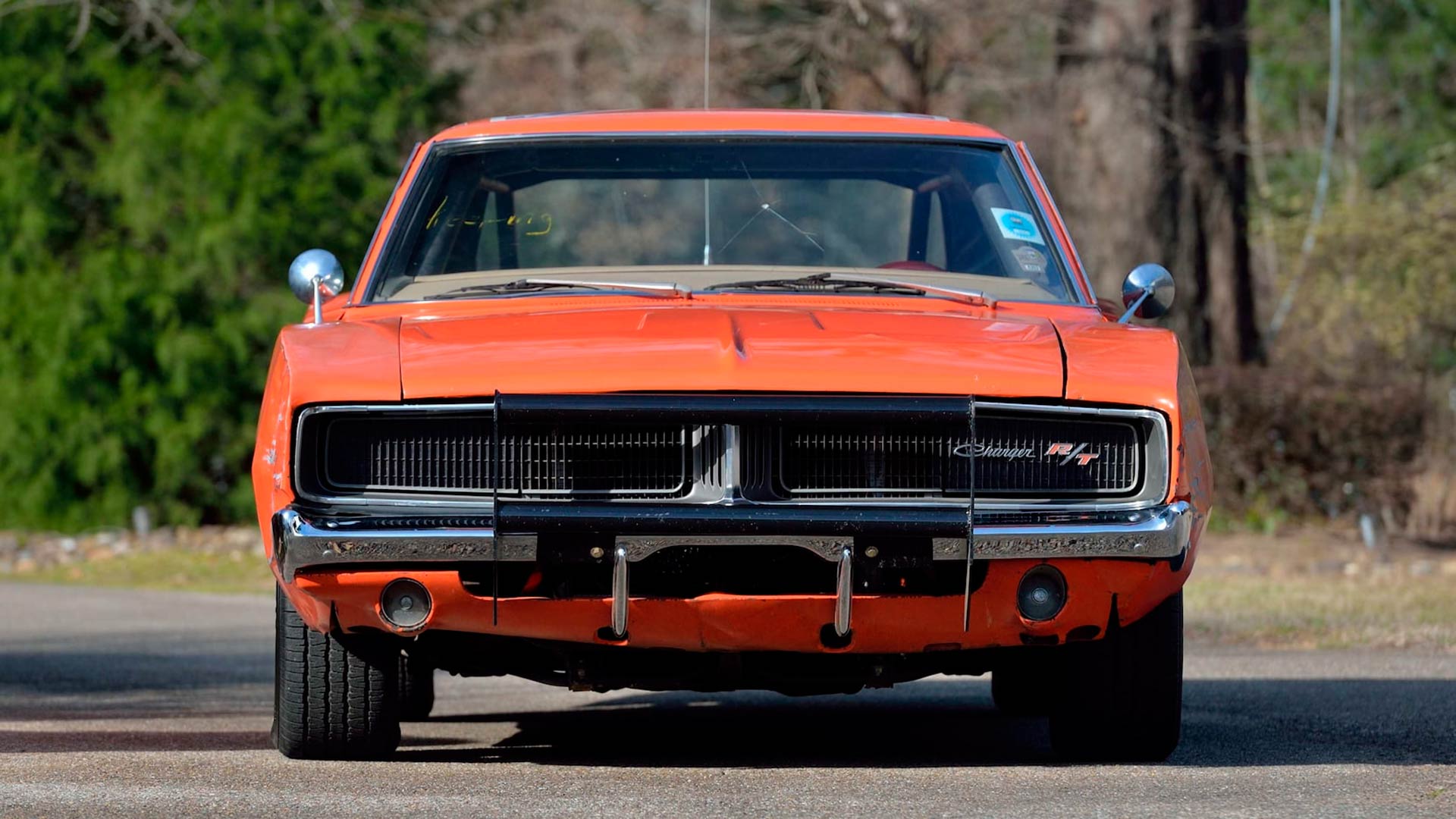 The General Lee is one of nine cars heading to Mecum’s Indy 2019 auction from the Joe McMurrey Collection.

McMurrey has become a prolific collector of classic cars, with a real penchant for Shelby Mustangs. That affection began as a school student, and has led to McMurrey owning a string of GT350s and other classic Shelby vehicles.

However, as shown by this Charger, he keeps an open mind to his collection, and admits that when selling cars he is “sad to see them go, but you’re opening up a new chapter in your life”. 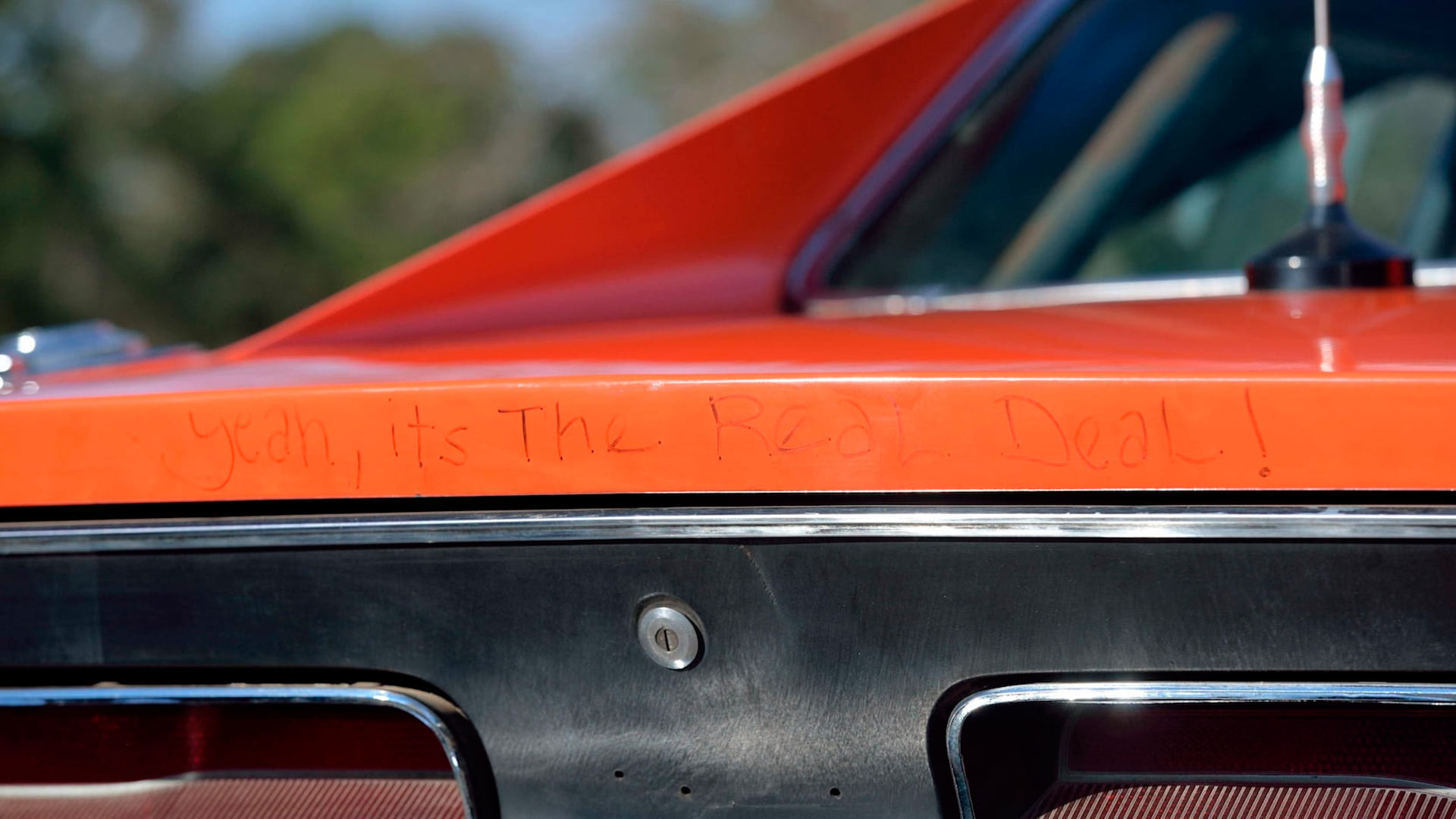 Mecum’s Indy 2019 sale will see some 2,000 vehicles go across the block during the incredible six-day event, held at the Indiana State Fairgrounds.

Although Indy 2019 will be packed with collector cars, not many will have had the on-screen prowess to rival the General Lee.