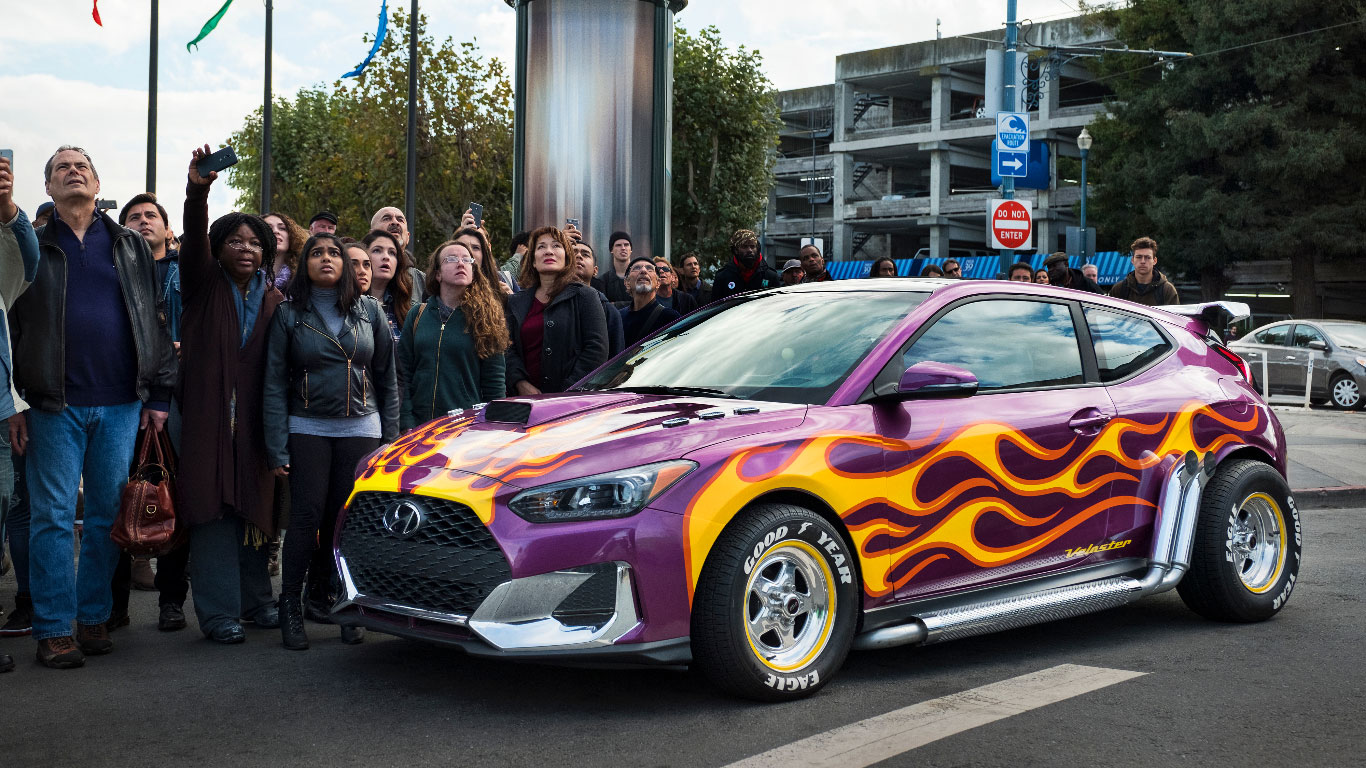 As part of the UK release of Ant-Man and the Wasp, Hyundai has published the results of a survey focused on the coolest movie cars of all-time. Some 2,000 participants voted, with the results used to create a this rundown of the best movie motors. 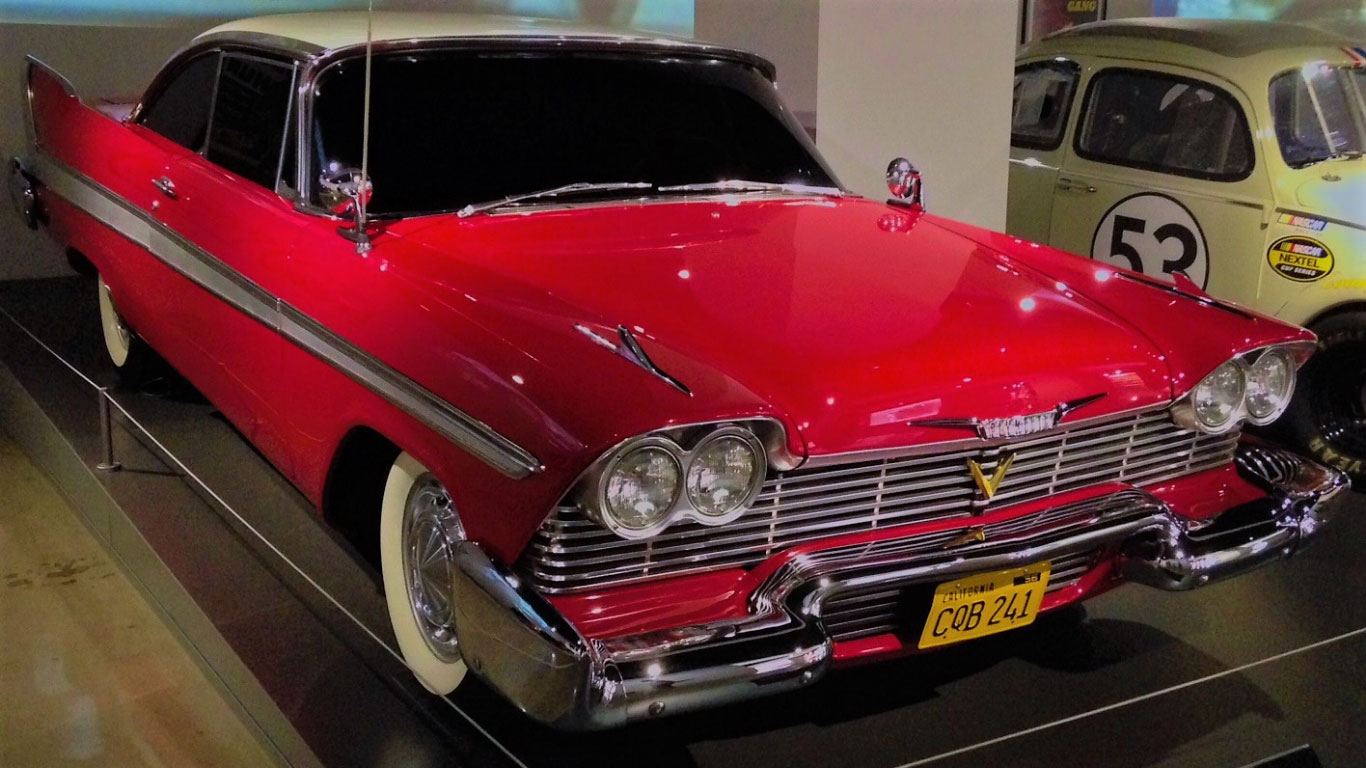 The car reflects the genre, and in Christine, the 1958 Plymouth Fury has all the hallmarks of the ultimate horror car. That’ll be why it’s on the video cover art… 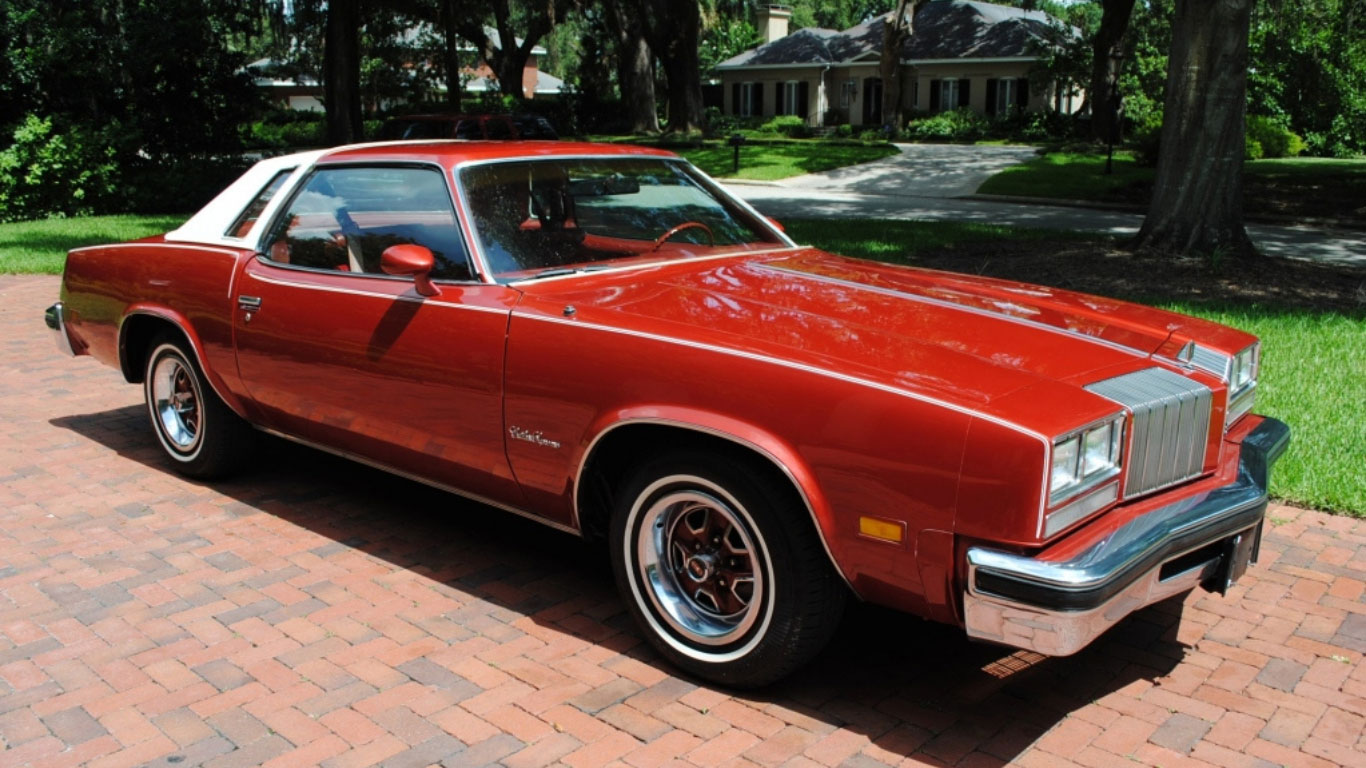 A weird one, as this 1977 Oldsmobile Cutlass doesn’t resemble the 6000 SUX that uses it as a base. Like character, like car, then. The 8.2mpg beast, as with Robocop, is very of its era – the ultimate 80s vision of the future – minus the agricultural underpinnings. 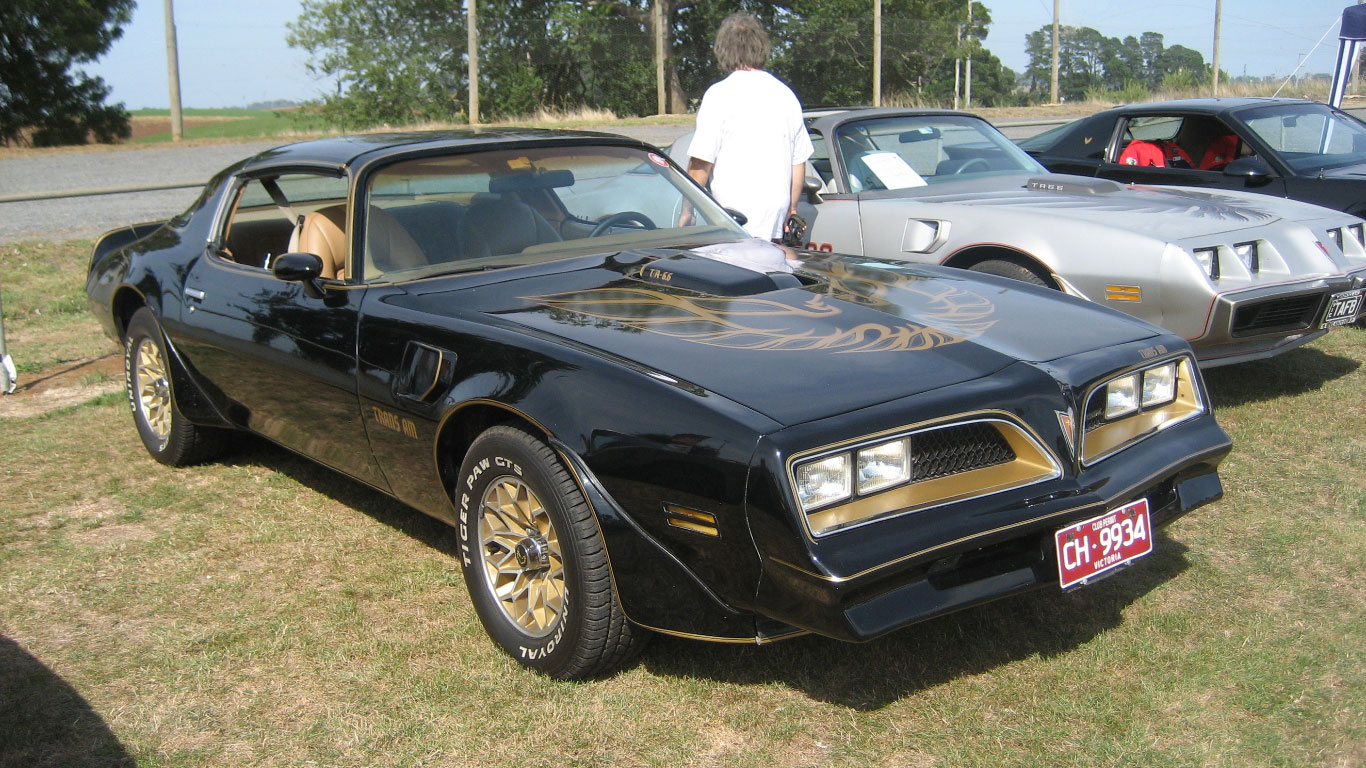 One of those cars that you just have to include. The Bandit Trans Am popularised the dream of tearing across America with a V8 underfoot and flashing lights in the rearview mirror. 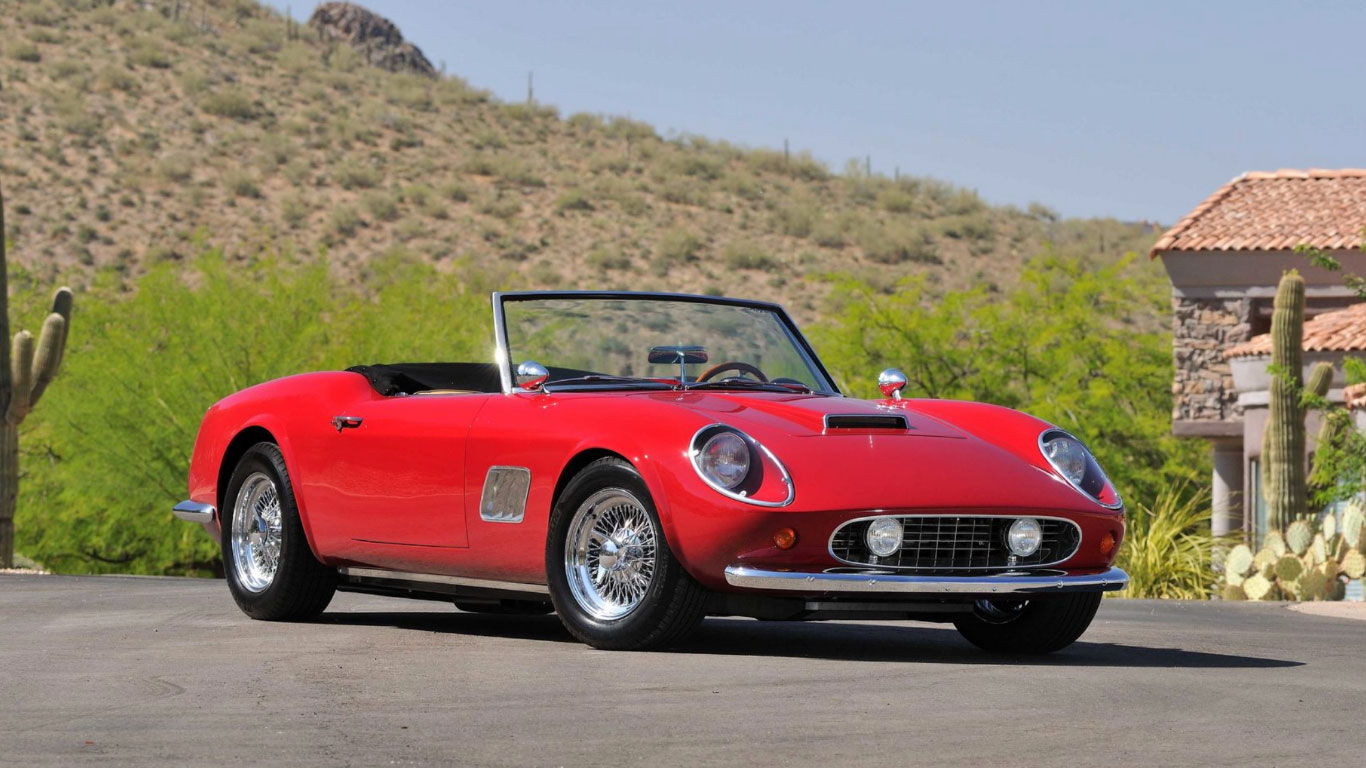 Like the Trans Am, Ferris Bueller’s ultimate joyride – the Ferrari 250 GT California Spyder – reminds us of that dream of freedom, of bucking the authorities and doing whatever we want. 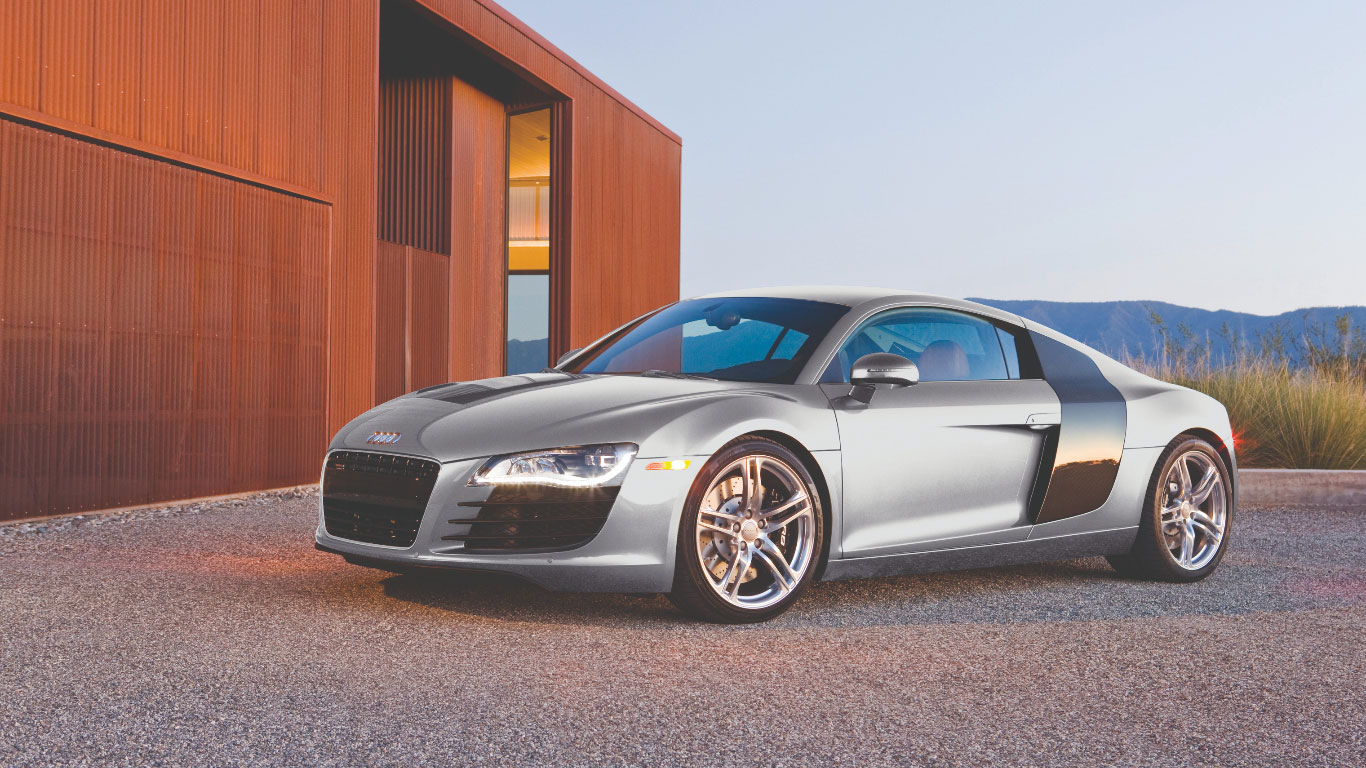 Of course, before he was Iron Man, Stark was a too-cool billionaire weapons tycoon. The R8 was the coolest car on sale in 2008, so little else suited the smug to-be shellhead more. 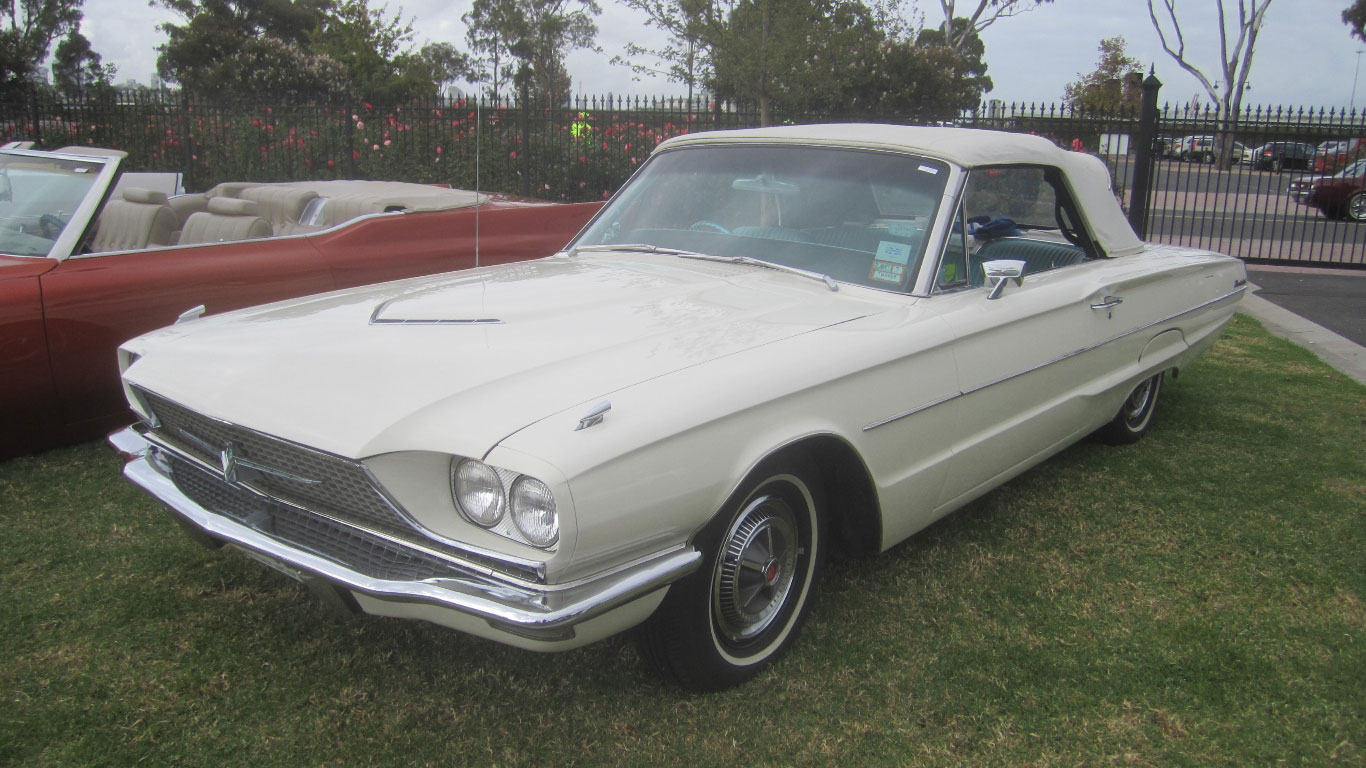 In 2008, the Ford Thunderbird from Thelma & Louise (not pictured), sold at auction for $71,500. Susan Sarandon and Geena Davis drove the car throughout the entire movie. 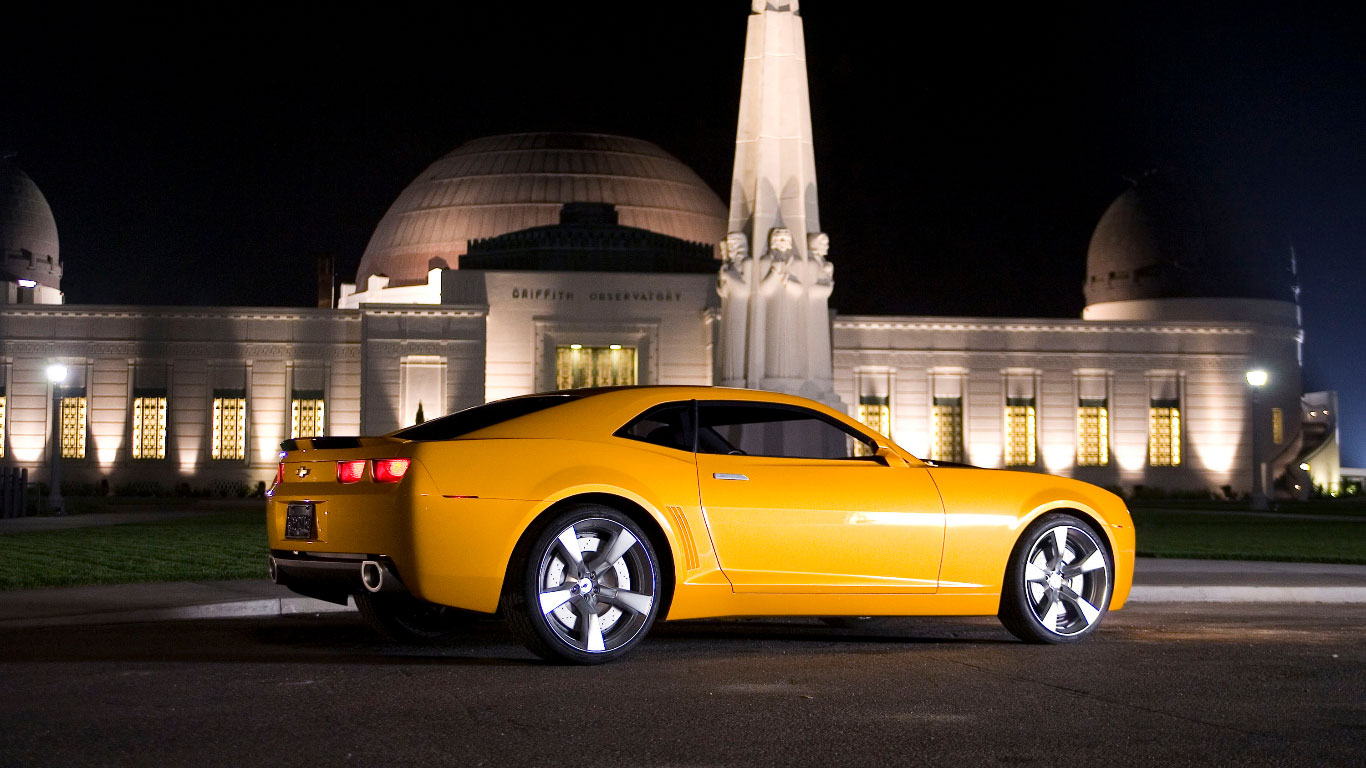 For a robot in disguise, you’d think Bumblebee would want something less conspicuous than the then-new Camaro. Then again, he couldn’t have made much cooler a choice… 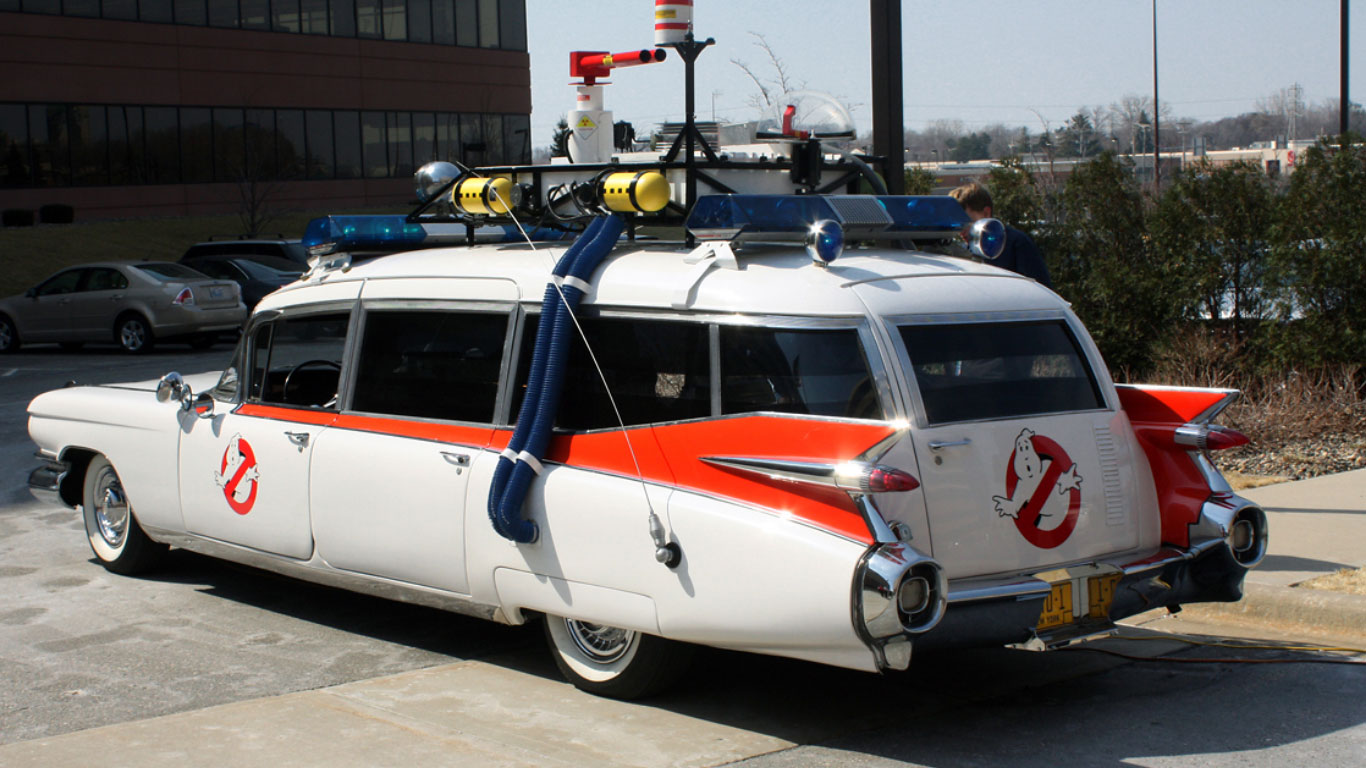 A splash of retro-futurism, a blinding paintjob, equipment to fight off the supernatural and some impressive load space. It couldn’t be anything else but the big Cadi. 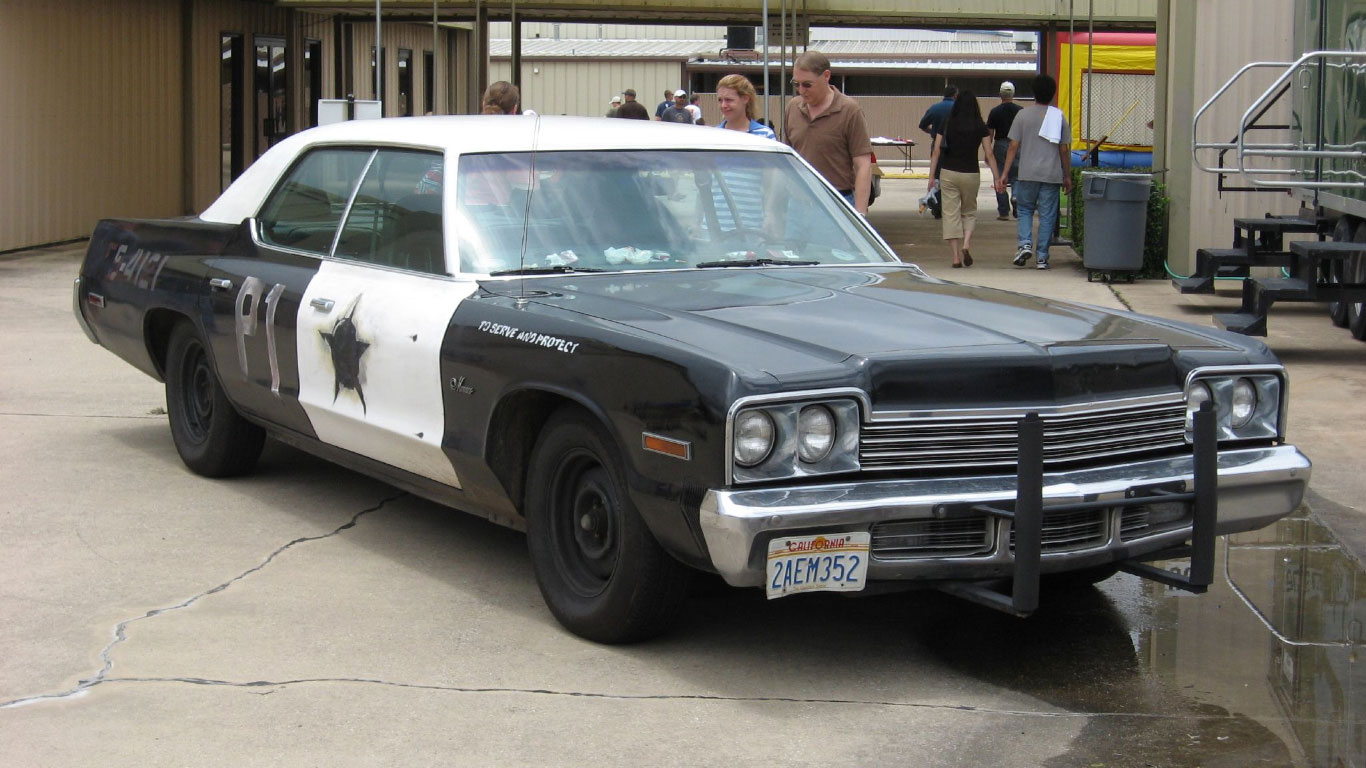 Not much says “I’m above the law” more than the police-liveried Dodge Monaco as used by the Blues Brothers. 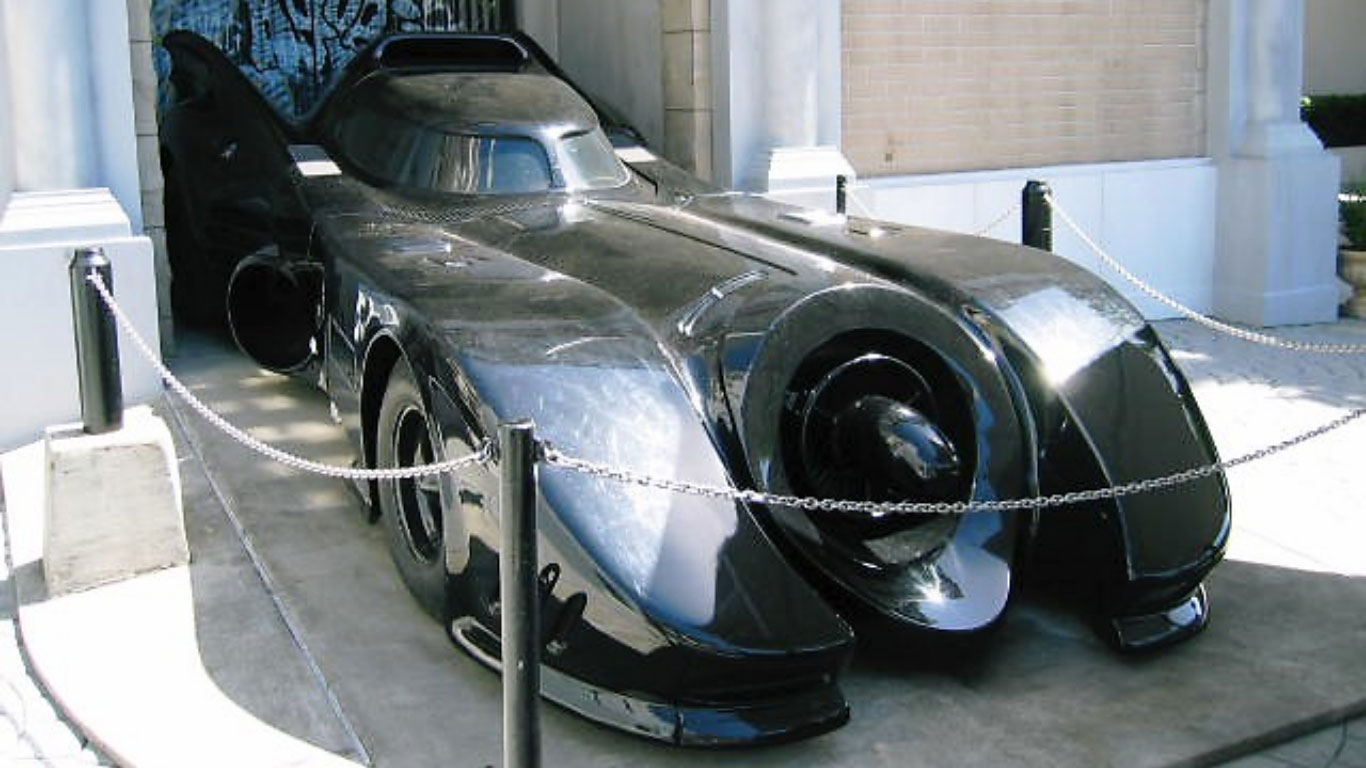 Tim Burton means bat***t, and Bruce’s Batman Returns Batmobile is just that. Complete with jet engine and sleek matte black bodywork, what isn’t there to love? 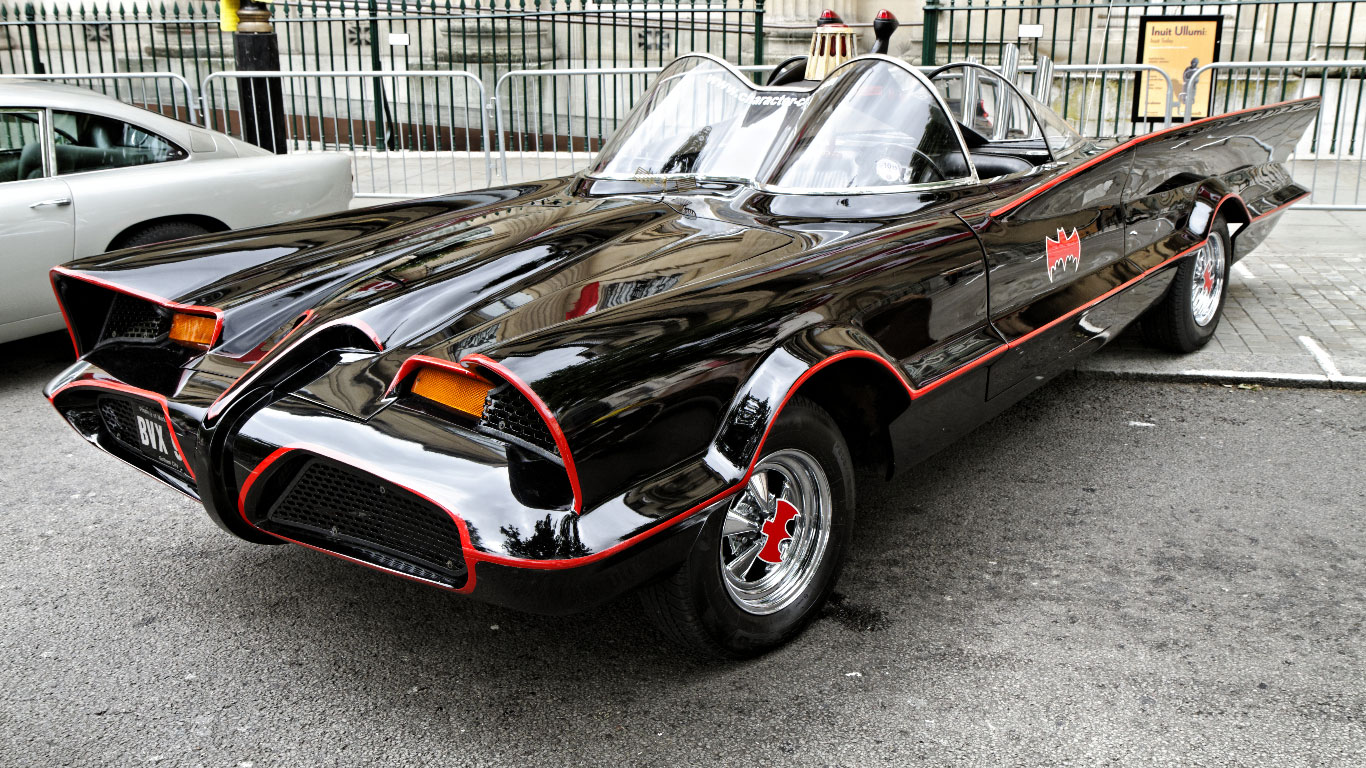 The original, the iconic. There is no bettering the custom Futura Batmobile, even with something akin to a tank. 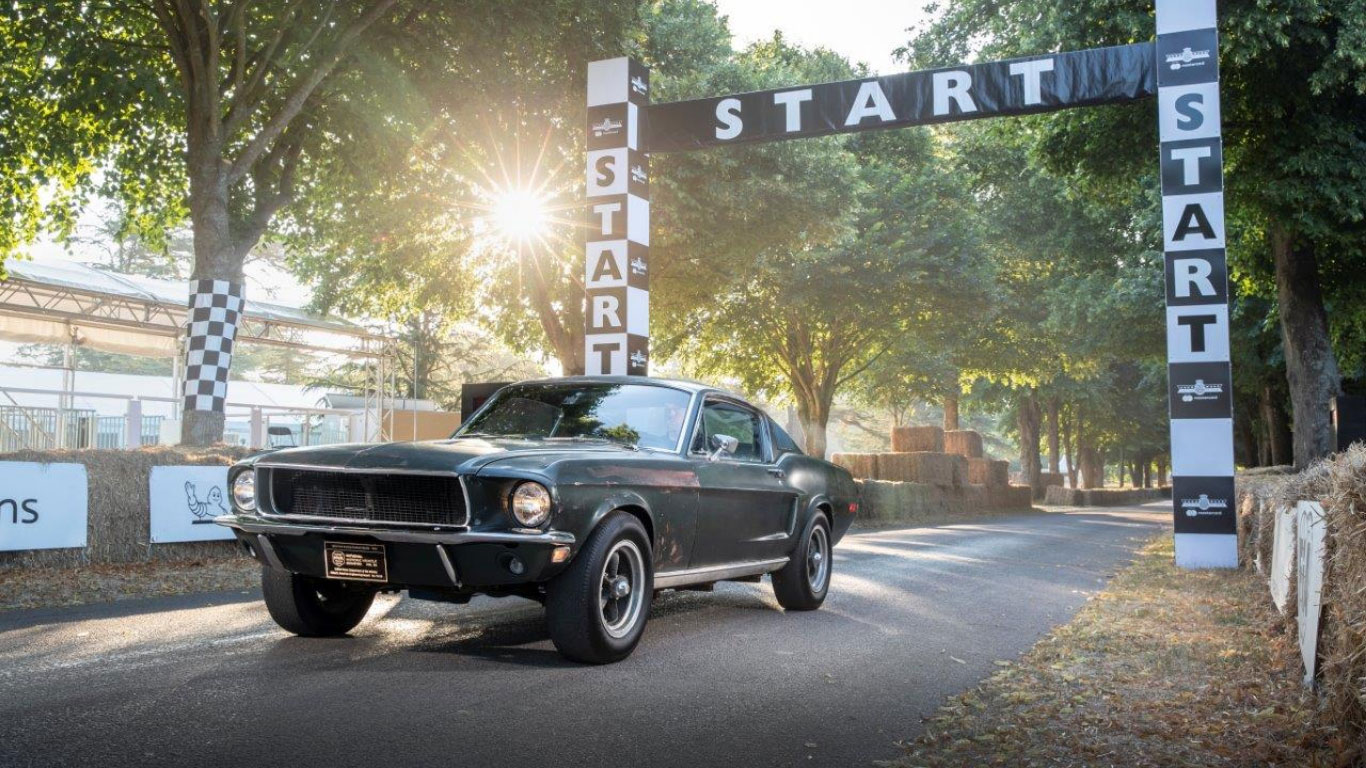 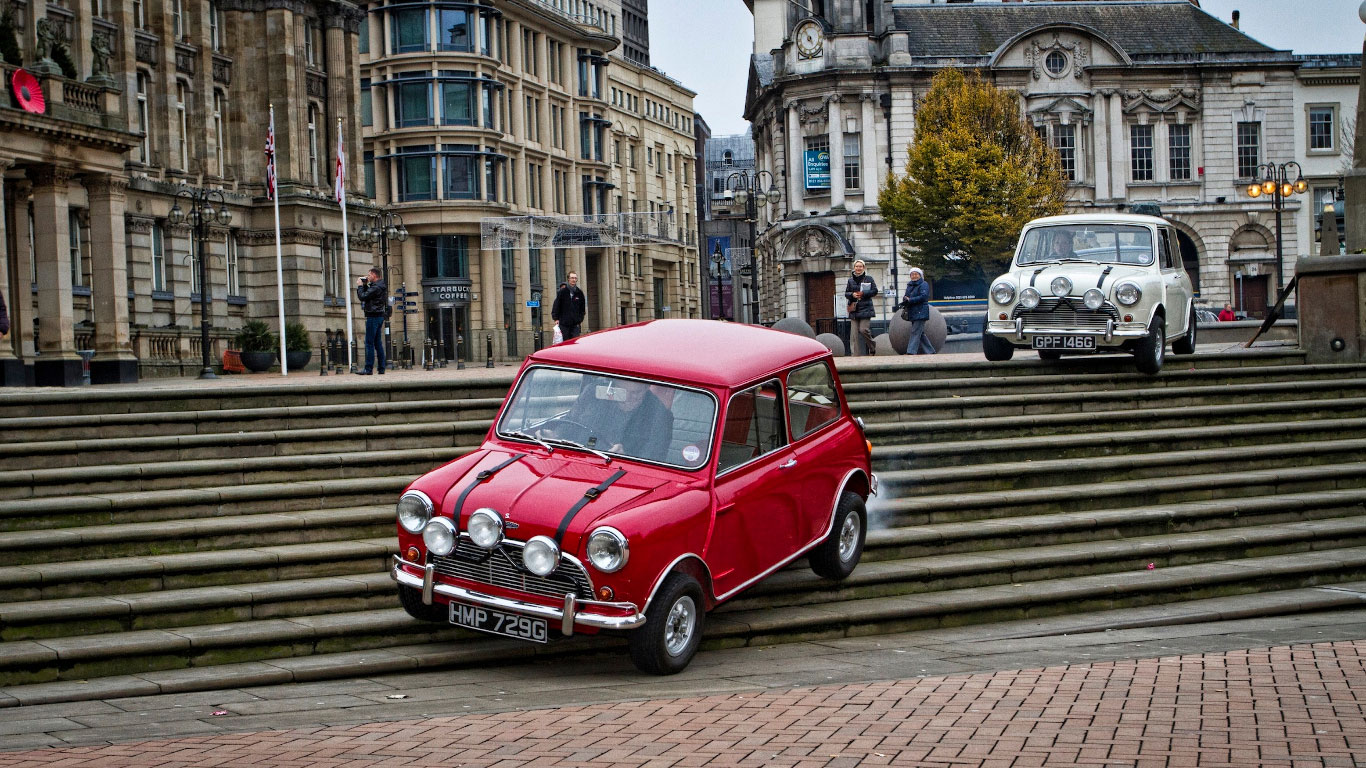 Of course, power is nothing without control. So the humble Mini is no doubt the better companion in the greatest movie heist of all-time than any Lambo would have been. 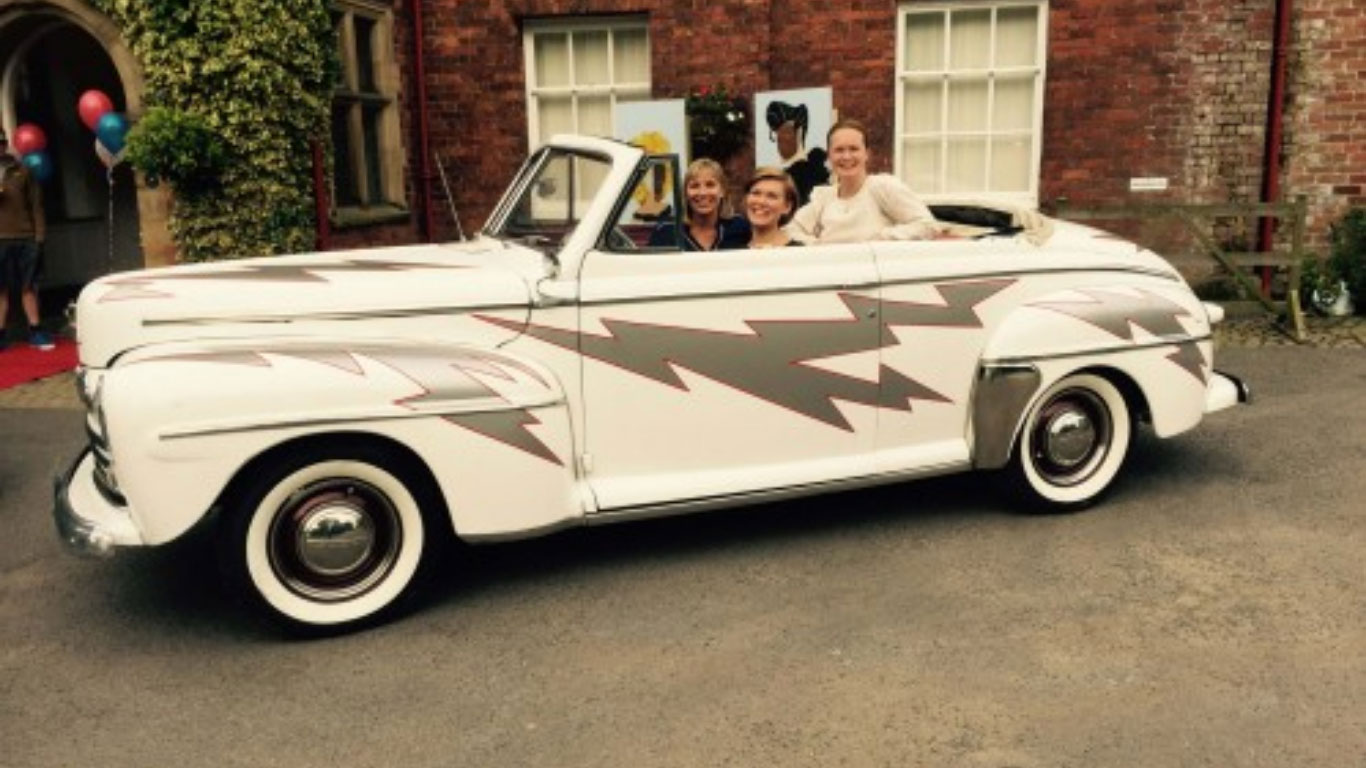 To survive high school in 50s America you needed bravado and ego, something John Travolta in a leather jacket delivered in spades. A Ford Deluxe hot rod is the only car to match, though, not this one. This one you can have for your wedding car courtesy of americandreams.co.uk…

6. James Bond’s Lotus Esprit S1 (The Spy Who Loved Me) 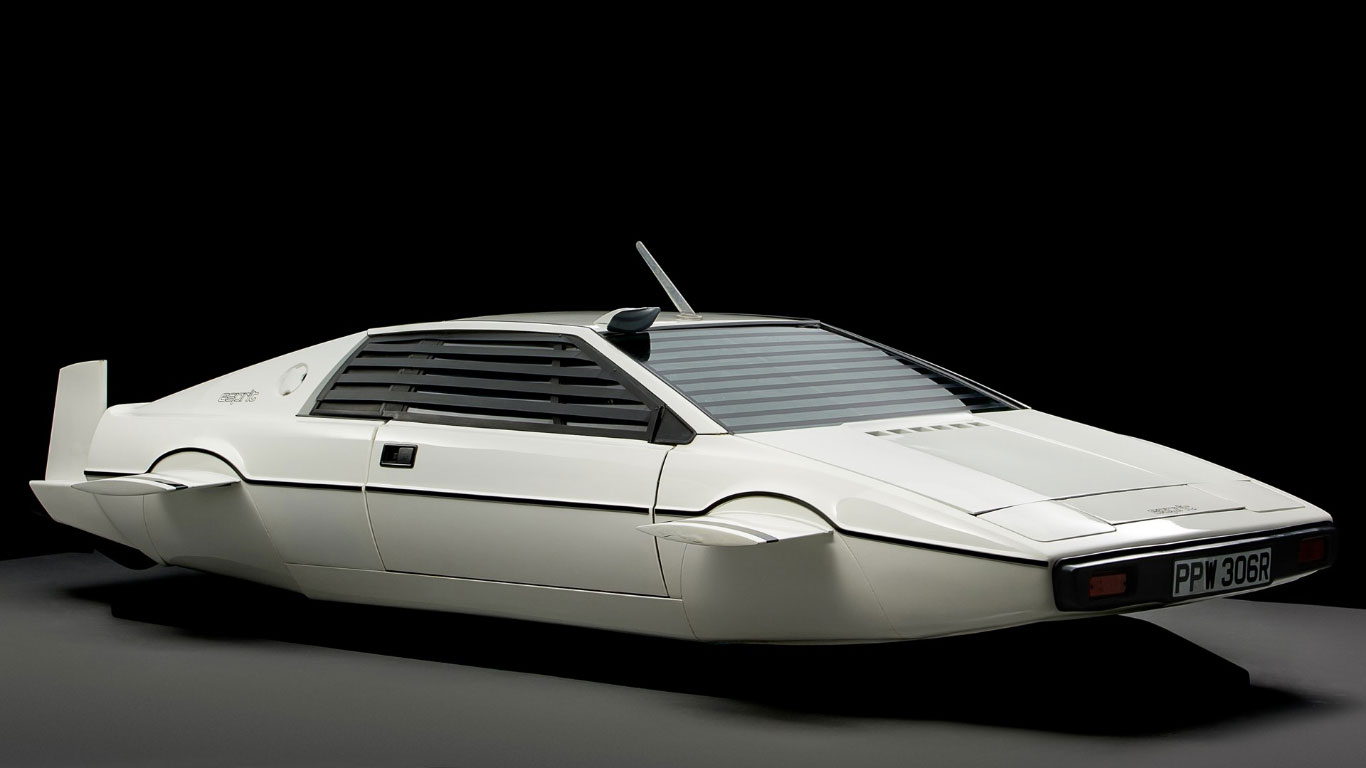 This would have to be Bond’s coolest car were it not for the history-wide Aston Martin association. The ultimate 80s wedge is also arguably the coolest submarine of all-time. 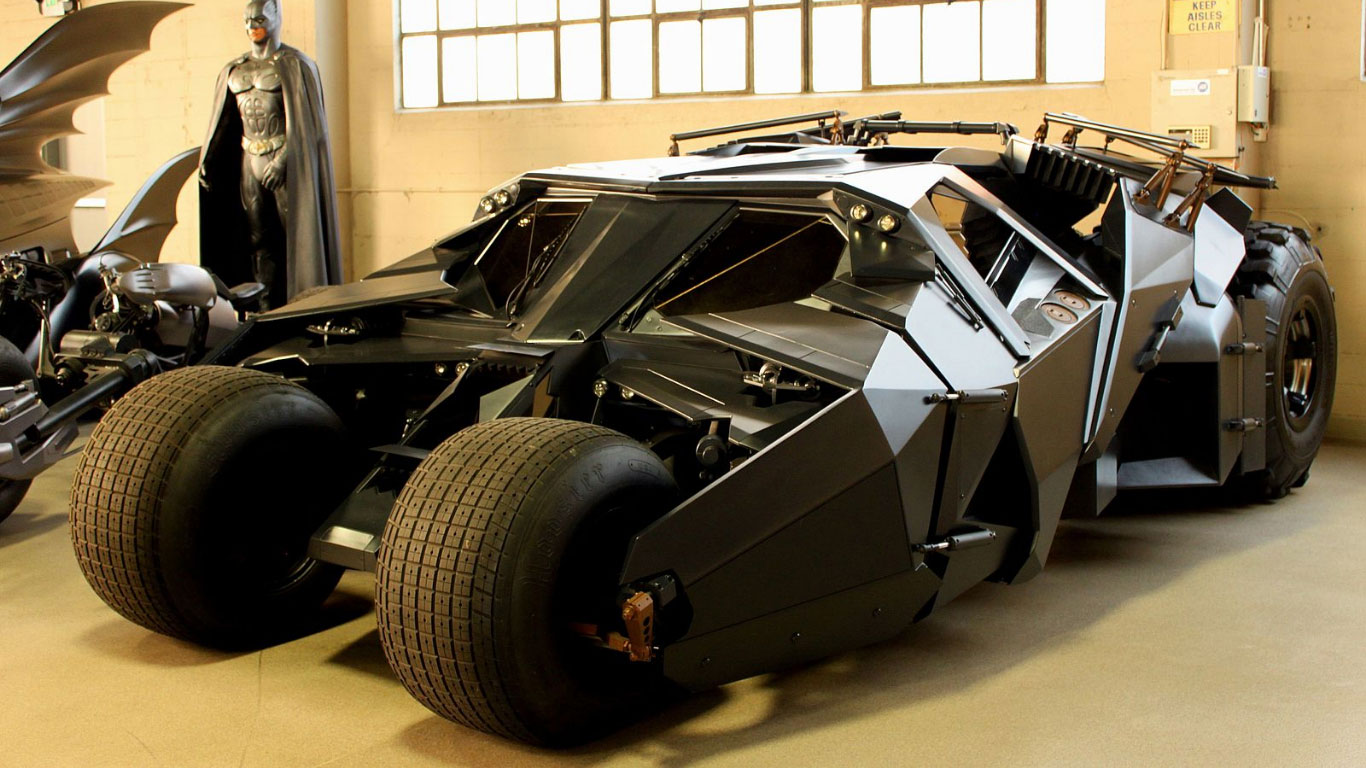 When you need a car for war, look no further than the Dark Knight’s Batmobile. The Tumbler is more tank than car, it’s just that most tanks don’t have rocket boosters. Nor do most cars, really… 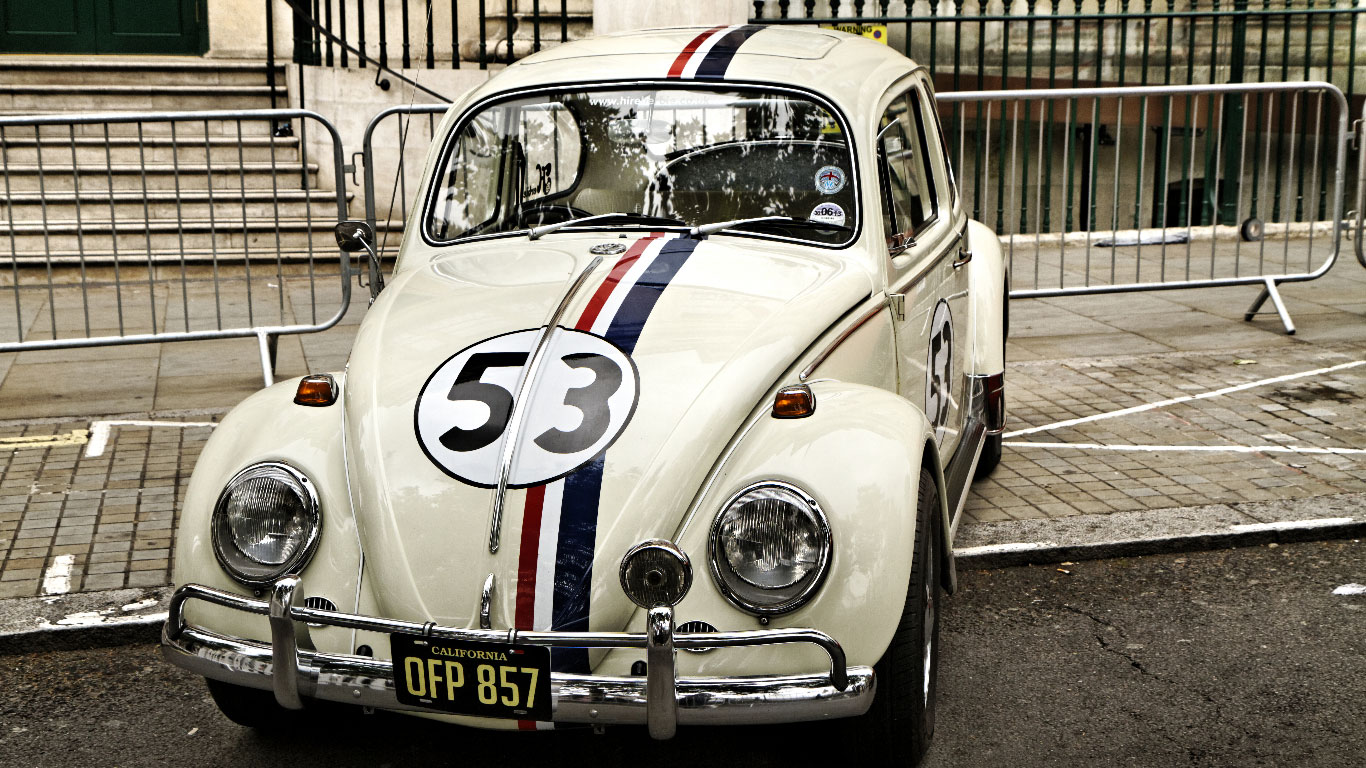 No cars are characters quite like Herbie the Love Bug, beating the colourful characters of the Cars films to automotive sentience by 38 years. 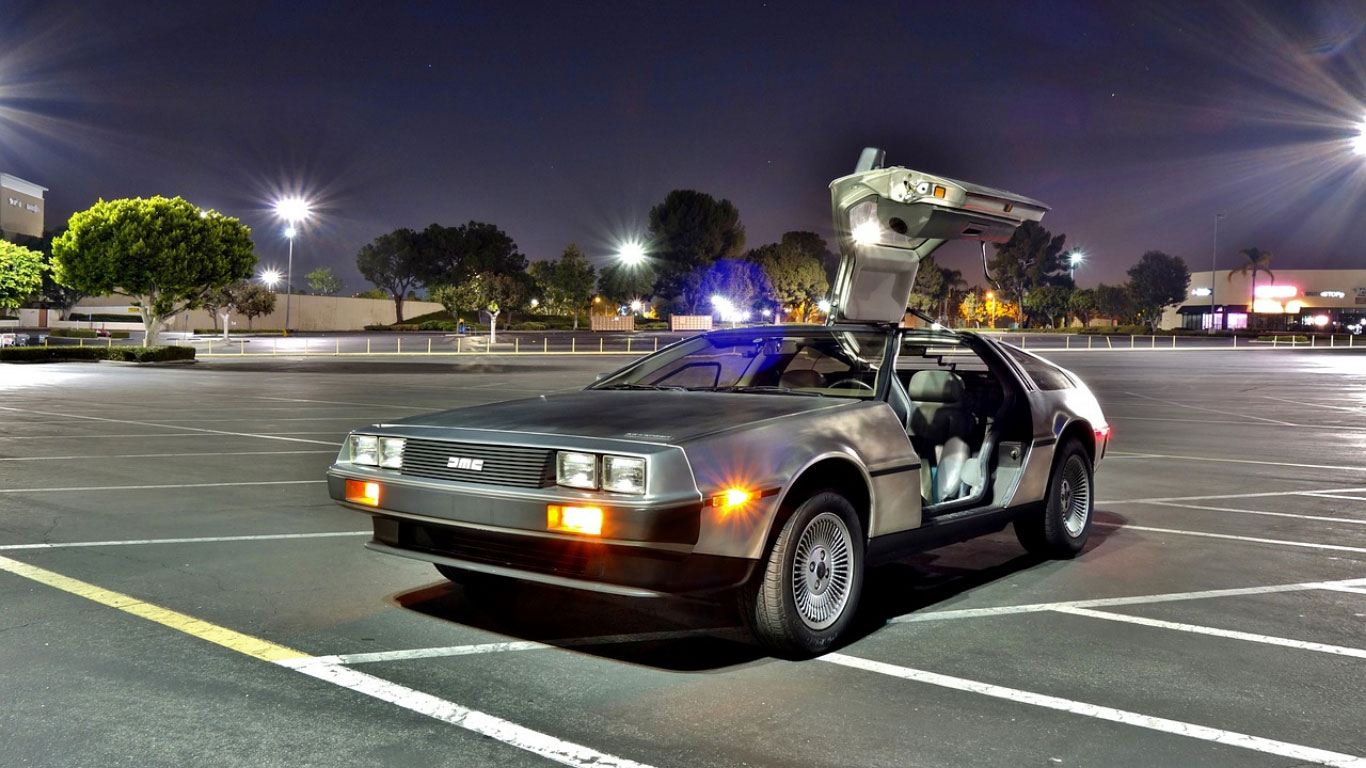 It’s a tough battle at this point for most iconic car of all-time. Doc Brown’s time-travelling masterpiece will always be in the running. 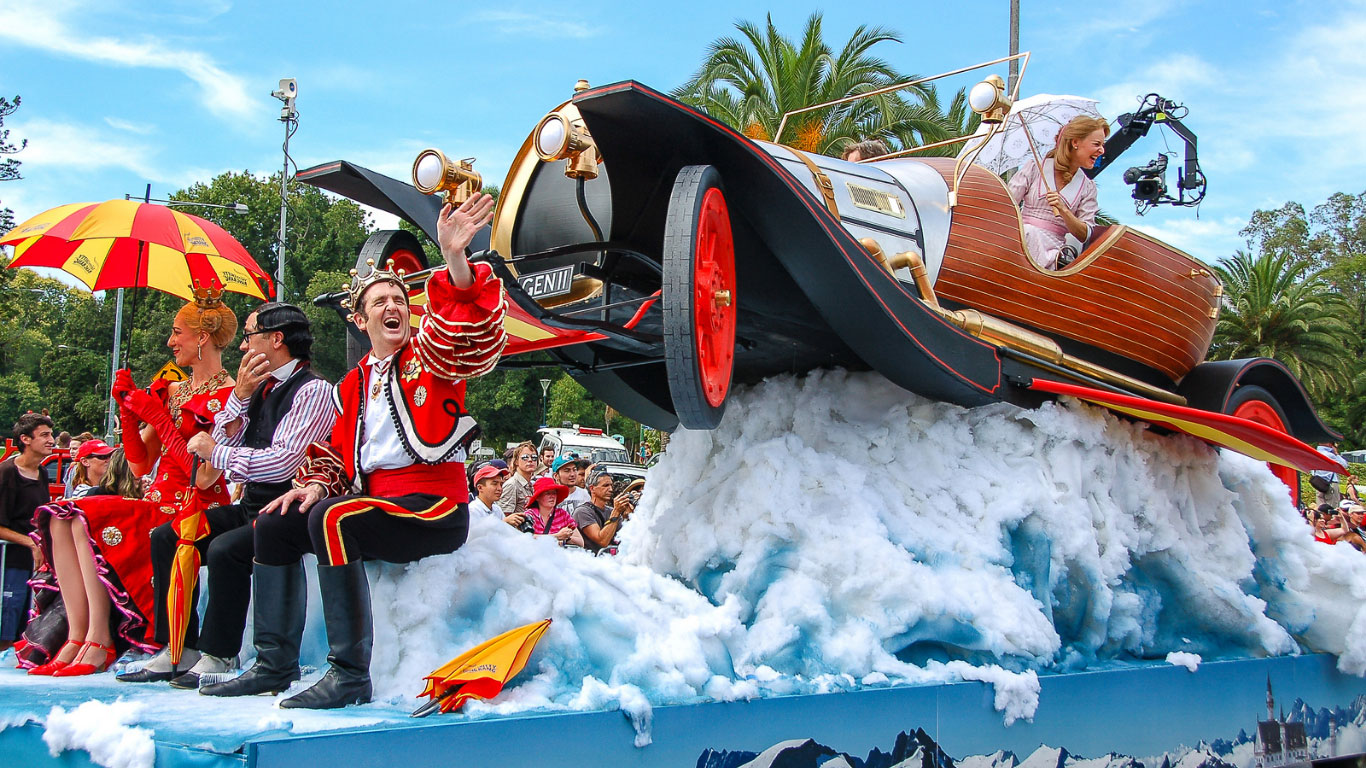 The original car that had us looking at our cars and then looking to the skies. Chitty Chitty Bang Bang is one of the ultimate cult classics. We’re in little doubt that no car has taken to the skies in cinema and garnered such a gasp as this. 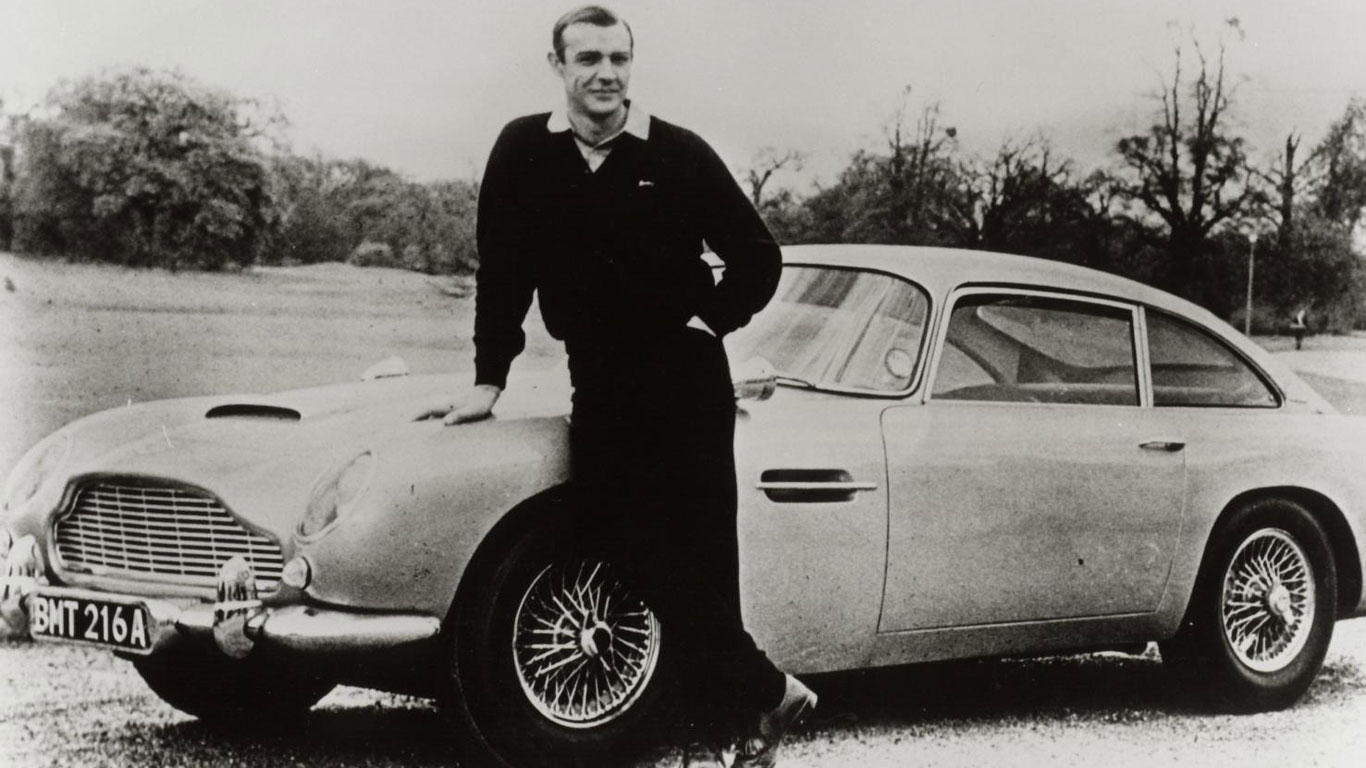 No contest, really. Bond’s original Superleggera-bodied masterpiece is immortal, probably because they keep wheeling it out. Why? Because it will never be bettered, for Bond or any other movie.