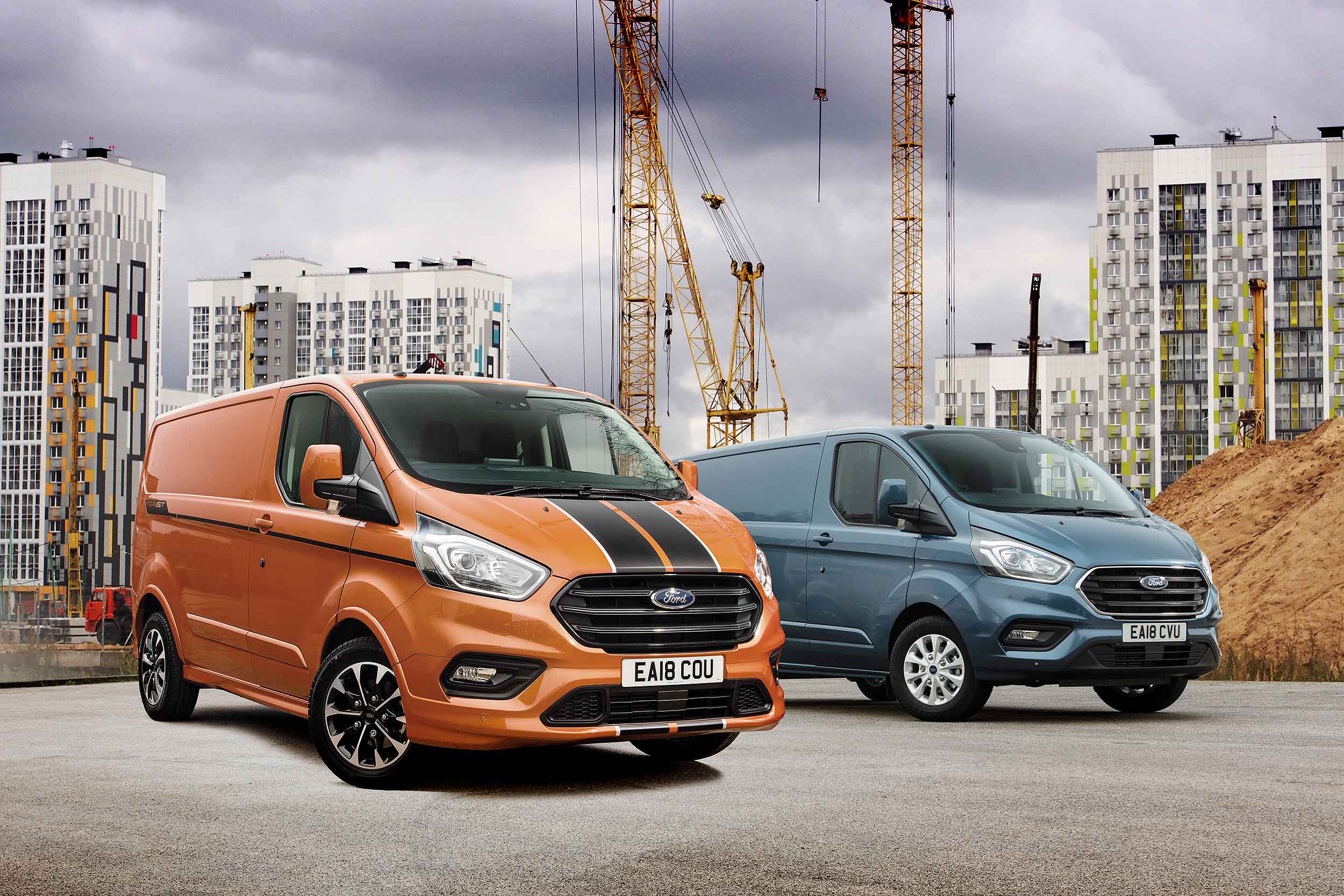 The Ford Transit Custom van wasn’t just Britain’s best-selling van in October 2018, but it also outsold almost every car in the country – apart from the Ford Fiesta.

The impressive Ford car-van one-two is thanks to the blue oval’s increasing domination of the UK commercial vehicle market. Sales were up 2 percent in October, giving Ford a 33.2 percent share of the market.

That’s double the market share of the nearest rival, says the firm.

It’s not just a freak result for October, either. 52,000 Transit Custom have been sold so far in 2018, making it the third best-selling vehicle in Britain this year – behind only the Ford Fiesta and Volkswagen Golf.

And don’t think they’re all white van men (or women), either. Sales of white Transit Custom have declined to less than 45 percent of sales. Ford says more people are buying silver and grey Transits, and the new-for-2018 Orange Glow is also proving popular.

Ford also reminded us that it’s not just number 1 in terms of overall vehicle sales, thanks to leadership in the passenger and commercial vehicle sectors: the C-Max, Galaxy, Transit Courier, Transit Connect, Transit Custom, Tourneo Custom and Ranger pickup also lead their individual markets, too…