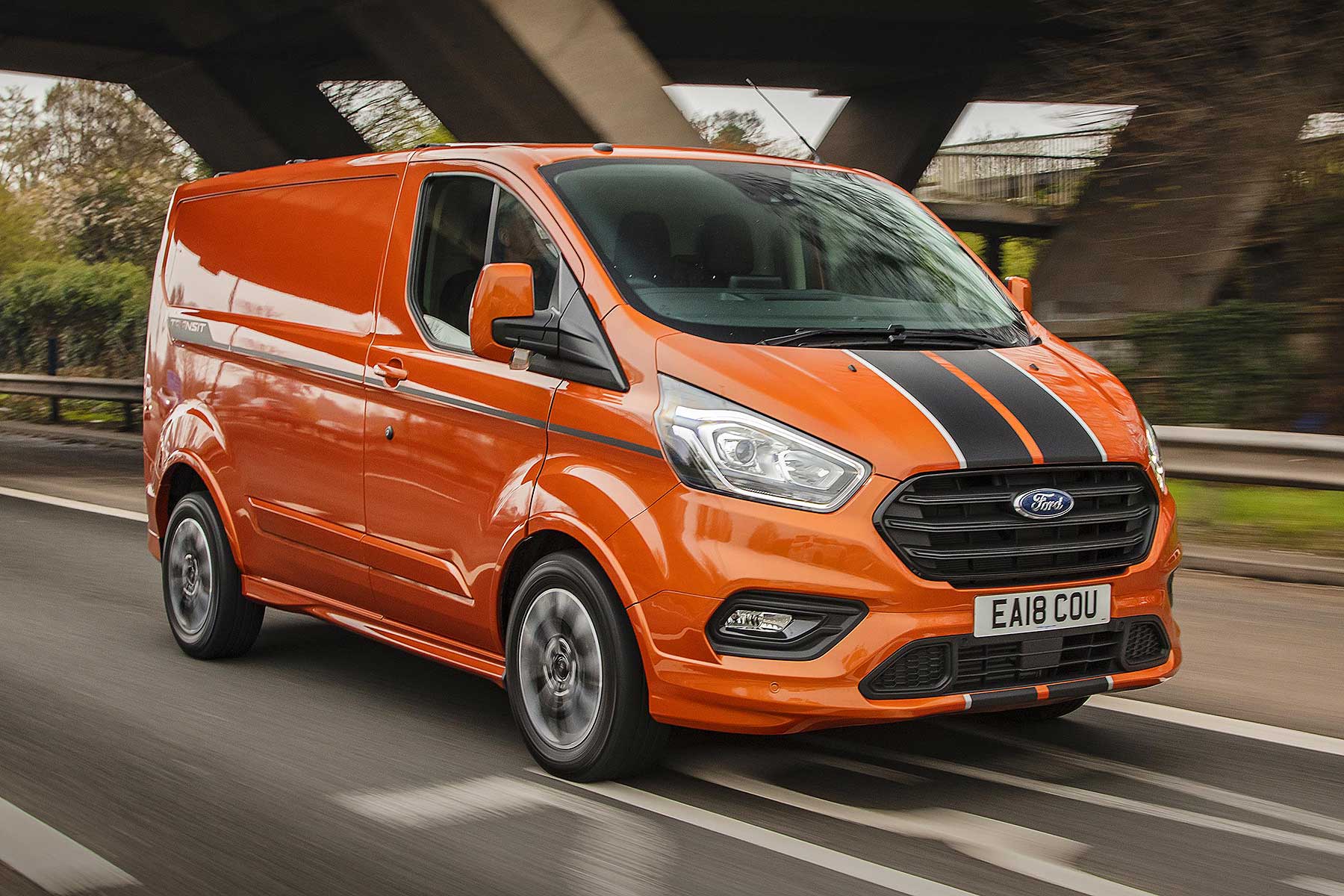 New car registrations may have fallen year-on-year in October 2018, but things are more positive for the British van sector, which experienced a 14.1 percent sales boost last month.

It was sales of larger, pricier vans in the 2.5-3.5-tonne category that drove the improvement, with growth of 27.6 percent. More than 7 in 10 new vans in Britain are from this large van sector.

In contrast, says the Society of Motor Manufactures and Traders (SMMT), small and medium-sized vans both declined, by 24.9 percent and 14.8 percent respectively.

Sales of pickups grew by a modest 3.2 percent, but new launches in the commercial 4×4 van sector caused registrations to skyrocket, from 20 last year to 137 this year – that’s 585 percent growth.

Mike Hawes, SMMT chief executive, said: “While it is positive to see a boost for new vans in October, the growth comes on the back of a turbulent 10 months, with ongoing fluctuations in demand.

“Although the sector remains strong, we expect this trend to play out over the remainder of the year, as ongoing political uncertainty affects business confidence and hence operator investment.”

The new Vauxhall Mokka is on sale now with first deliveries beginning in April 2021. There is also a new Mokka-e EV with a 201-mile range
Read more
Previous articleUK new car market still down in October but supply issues ease
Next articlePolice chief: pay-at-pump should be mandatory for fuel

The DS 3 Crossback is a compact crossover that rivals the Audi Q2 and Mini Countryman. We drive it on UK roads
Read more

Freshly retired from Jaguar, the man who styled the firm’s cars for the past 20 years has opened a new design and engineering business called Callum.
Read more

The LEVC TX eCity is the black cab reinvented, with more space, improved safety and plug-in tech to slash fuel use
Read more

Even the cheapest £9,325 Up is now a smarter car you can monitor on your smartphone
Read more

How much can you REALLY drink and then drive the next day?
Read more
Car News

ULEZ life hack: Londoners are renting out their driveways for parking

The move will help it avoid putting up motorcycle prices by $2,200
Read more

Formula 1 racing will be carbon-neutral by 2030

F1 has announced it plans to reach 'net zero carbon' by 2030, and make its events fully sustainable by 2025.
Read more
Car News

Lamborghini sold nearly 5,000 units of the Urus SUV in 2019, which accounted for 61 percent of overall sales. The U.S. remains its biggest market.
Read more