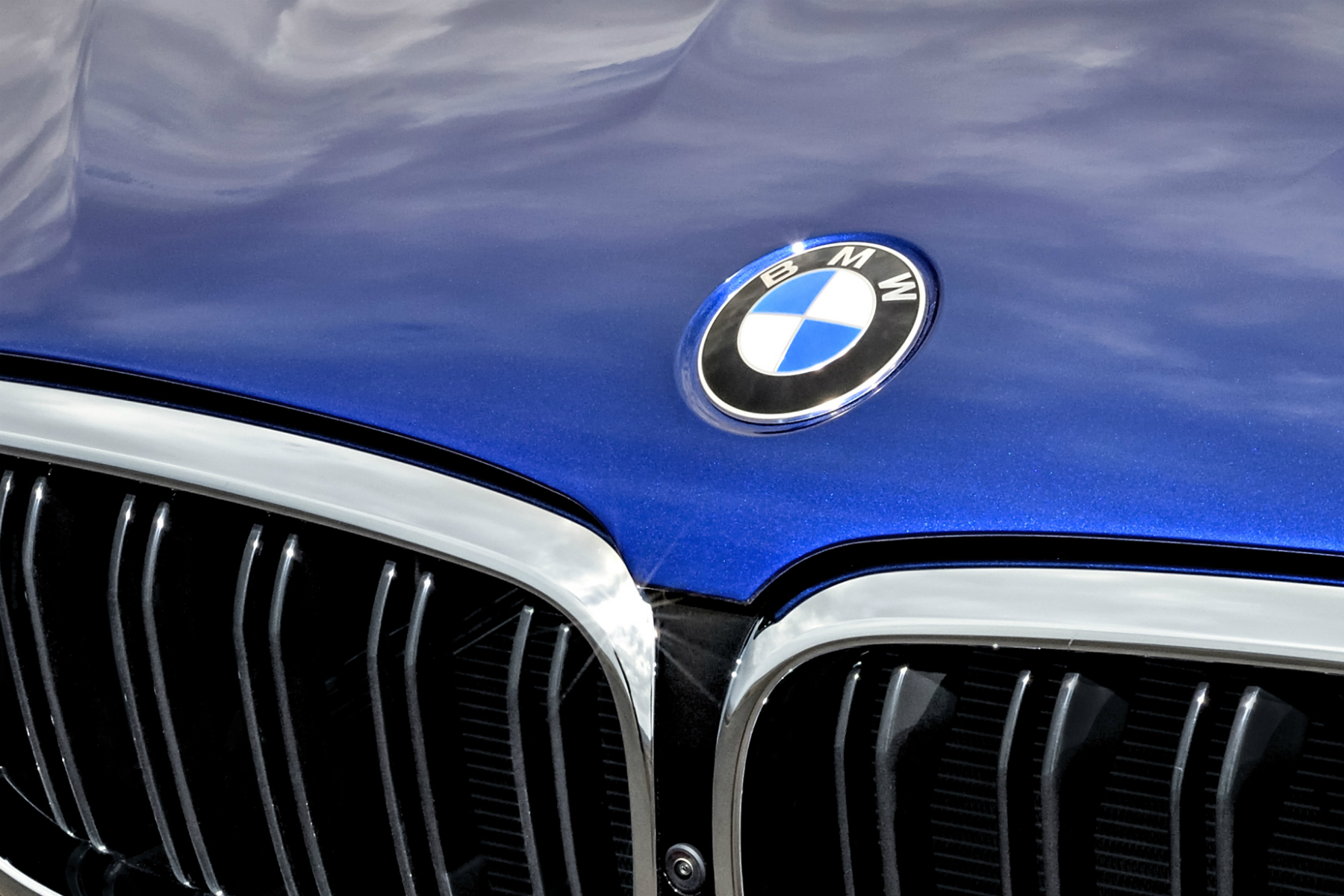 An ongoing problem with BMW exhaust gas recirculation (EGR) modules has led to issues including engine fires and sudden power loss. And the company’s staggered response to the problem has raised eyebrows with authorities the world over.

The Driver and Vehicle Standards Agency (DVSA) is speaking to BMW about how best to proceed and whether matters have been handled properly to date. BMW UK, meanwhile, is embarking on a “technical campaign” to examine diesel EGRs, following a recent Europe-wide recall of 324,000 vehicles due to potential for engine fires.

A criminal case has been filed against the marque in Korea for its hesitance to recall more than 100,000 cars that could potentially suffer similar fire issues, following the 27 recorded cases that prompted the European recall.

This all comes after a recall of 312,000 cars was announced in May due to EGRs causing a loss of power, with owners of BMW 1 Series, 3 Series, Z4 and X1 petrol and diesel models built between March 2007 to August 2011 advised to take their cars to dealers for adjustment and repair.

In June 2018, a coroner highlighted a lack of persistence on the DVSA’s part to push BMW into action, after a collision involving a stricken 3 Series resulted in a death.

First reports of electrical gremlins affecting 1 Series, 3 Series and Z4 models were made as far back as five years ago. The cars would stall and the brake lights would be out of operation.

In the conclusion of the inquest, Her Majesty’s Assistant Coroner said that there were “critical questions surrounding vehicle safety standards in this country, as well as the conduct of both the DVSA and of BMW UK and BMW AG”.