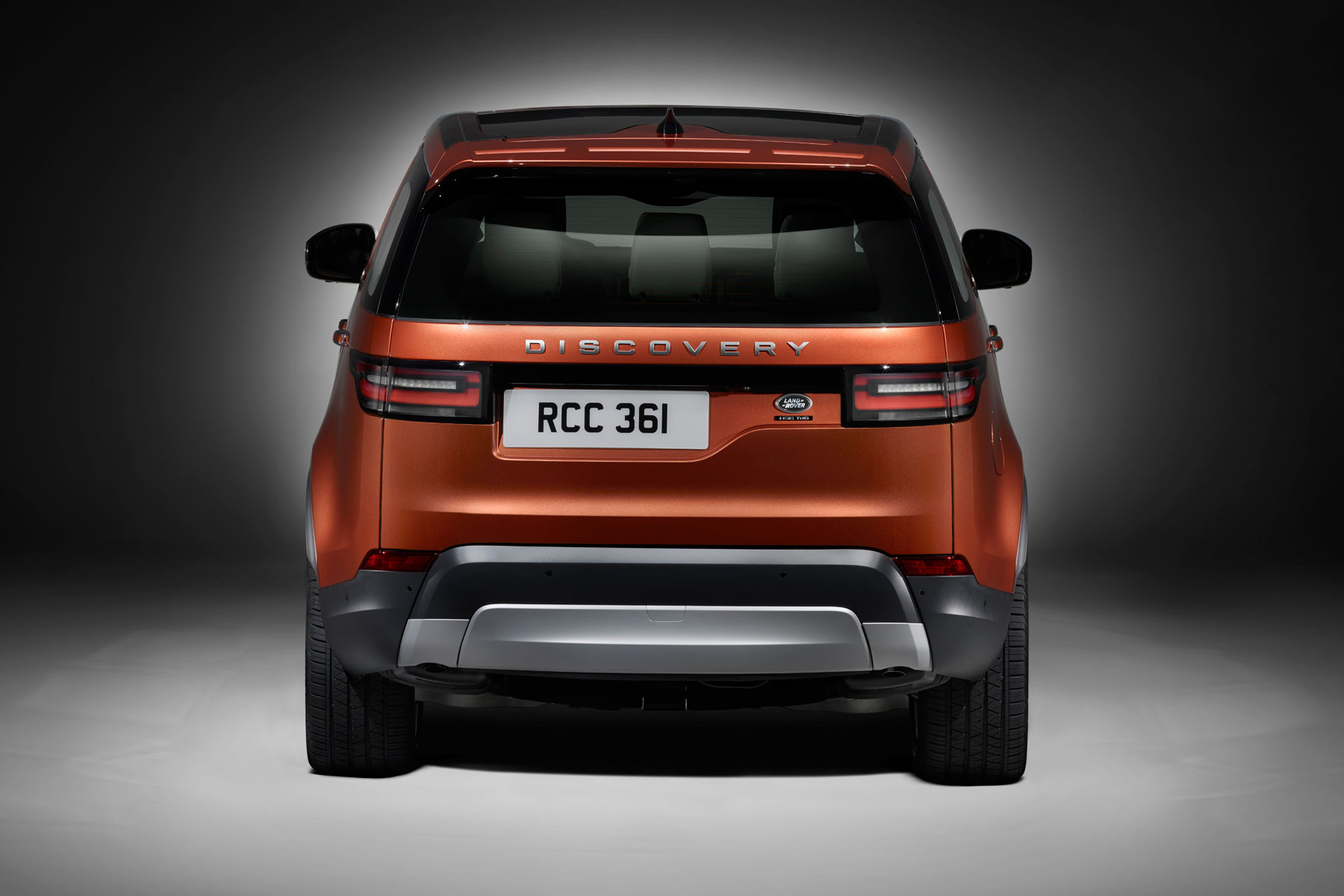 It’s fair to say that the offset rear plate on the new Land Rover Discovery hasn’t won universal acclaim. Unlike the tailgate, opinions are split. But if you fancy a new Disco, but can’t look beyond the rear plate, an East Midlands firm has the answer.

For the not insignificant price of £1,200, East Midlands Customising will carry out a rear number plate conversion that “loses that horrible looking rear end”. Not our words, Lynn, but the words of the person in charge of the firm’s Facebook page.

This isn’t the first time an aftermarket company has had a go at fixing the Discovery’s wonky plate. Last year, German tuning company Startech unveiled a solution it calls ‘Discovery of Symmetry’. The price for this ‘perfect symmetry’: 809 euros, or £727 at the current exchange rate.

Meanwhile, back in the UK, the East Midlands approach has attracted 187 ‘likes’, 114 comments and 120 shares, suggesting that Land Rover might need to consider an in-house refresh of its own. 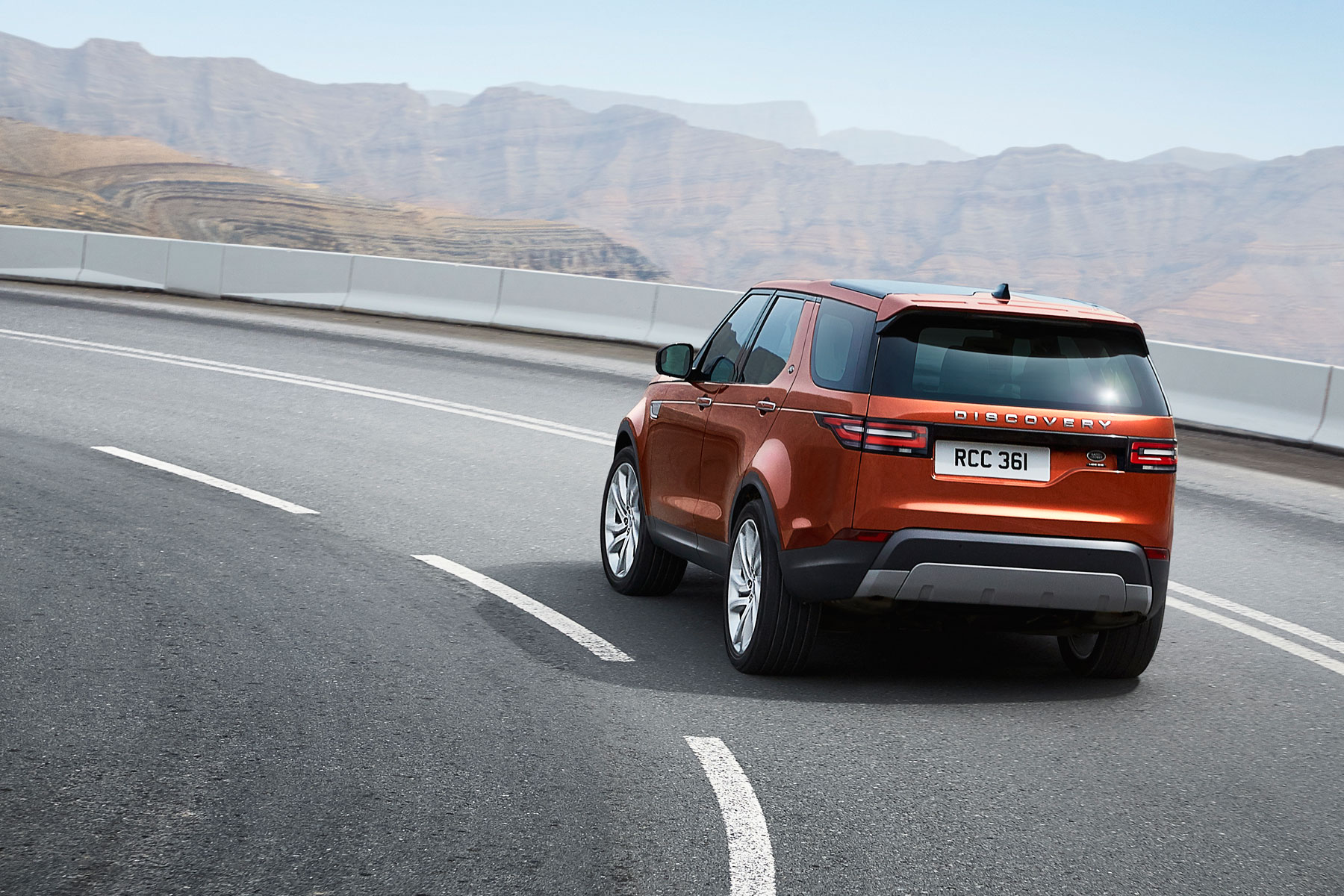 Design director Gerry McGovern might disagree. In 2017, he told Auto Express: “You know what part of the problem is with that offset plate? It depends on what number plate you put on it. And it was designed for a slimmer number plate.

“What we’re seeing is, and we’re going to rectify it, is a lot of our dealers are putting deeper number plates on the cars. And that compounds the problem. You get a load of yellow with the blue stripe at the side and it doesn’t quite fit.”

Land Rover claims that the asymmetric plate recess “provides a visual link to Discoverys of the past”, going on to suggest that the single-piece tailgate is “the ultimate 21st Century solution for modern families.”

What’s the betting that the Land Rover Discovery will emerge from a future mid-life facelift with the number plate moved to the centre? For the tuning companies and modifiers who make a living out of fixing Land Rover’s ‘problem’, it’s best left on the, er… left, where it adds character.