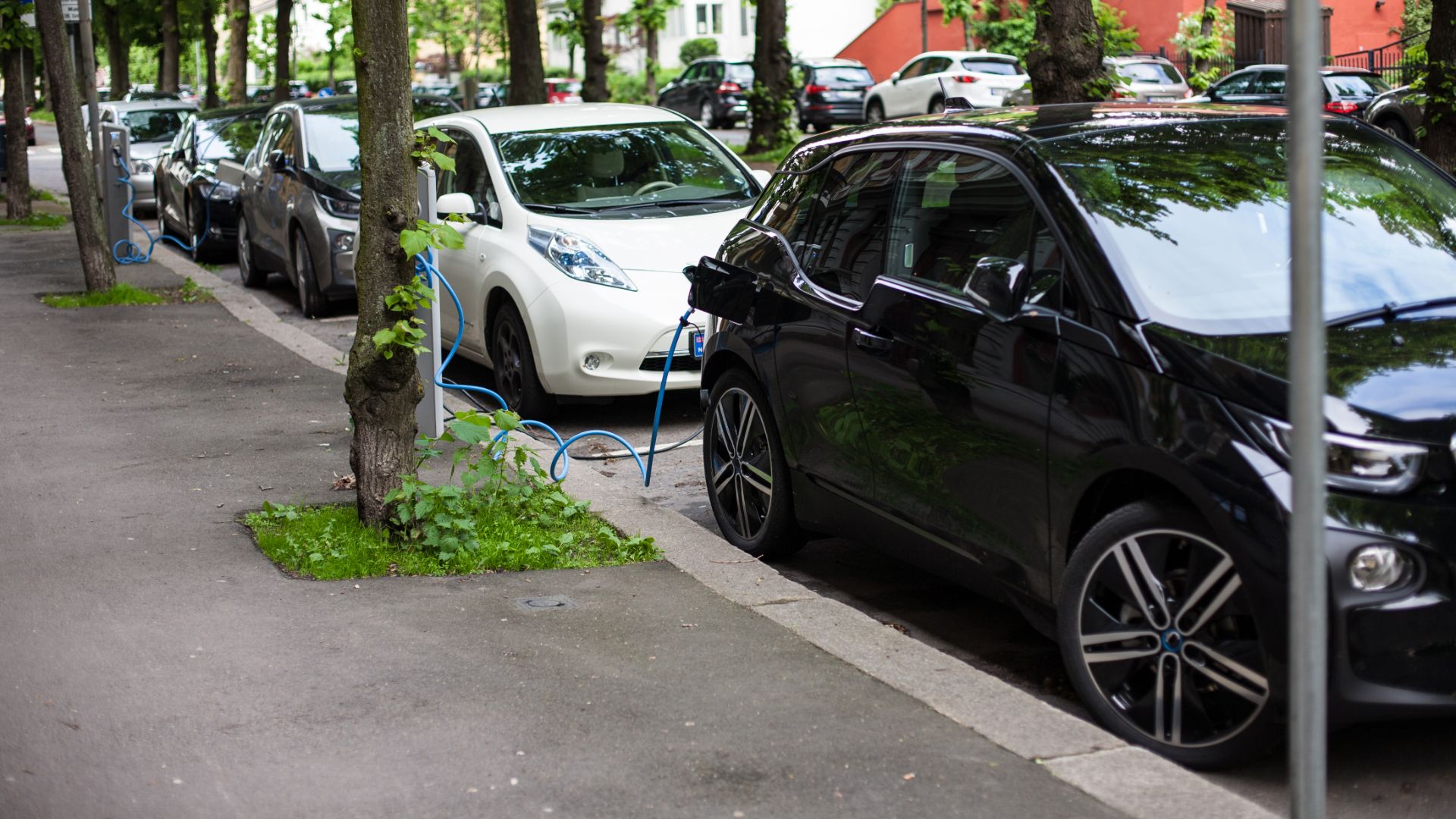 The Office for Low Emission Vehicles (OLEV) has updated its position on charging infrastructure grants in 2020.

Orders for home EV charging points placed before March 12 will still benefit from the full £500 rebate, even if installed after March 31.

The grant was announced as reducing from £500 to £350 in the Budget of March 12. The original declaration says that the new rate applies to all installations on or after the first of April. However, there is an exemption if you ordered before March 12. 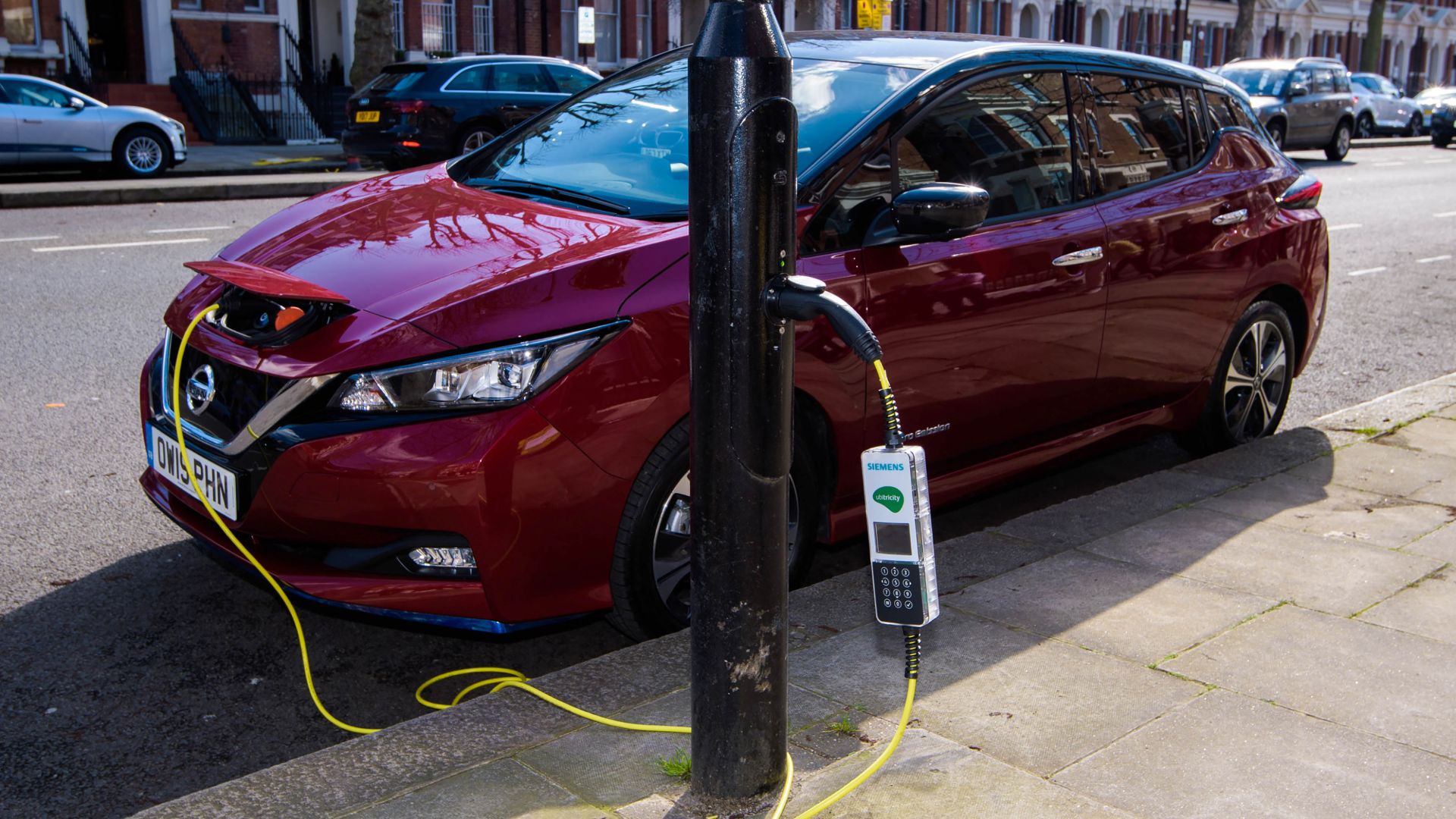 The electric vehicle home charge scheme allows those that install charge points at home to claim a rebate. This has been reduced, supposedly to allow people to take advantage of it.

Eligibility is also extending to those who have larger electric motorbikes, as well as those with electric cars and vans. 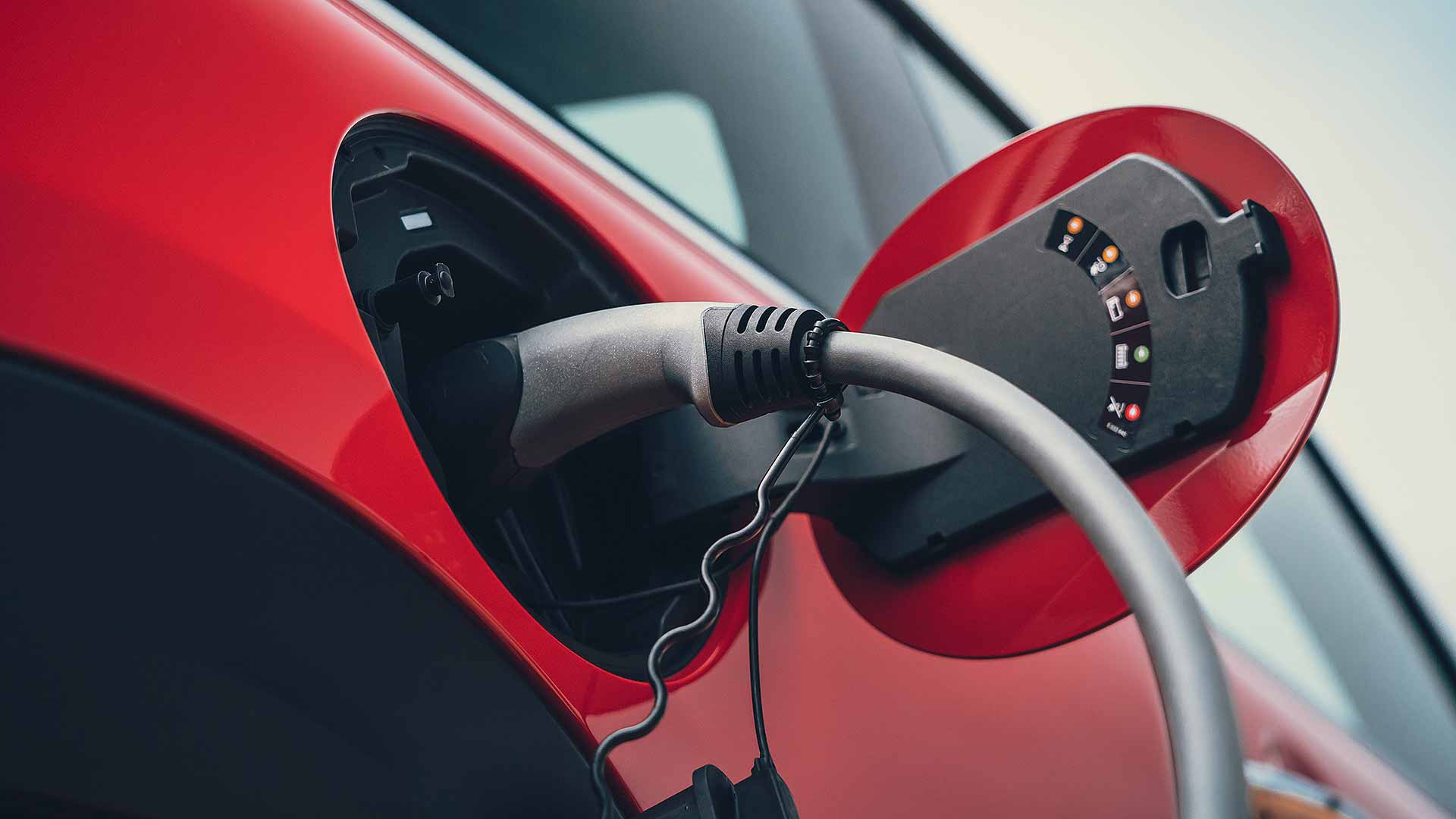 To date, more than 120,000 home charge point installations have been partly subsidised by government grants. The decrease in the grant is considered to be in line with the reduction in the cost of installing a charge point.

In short, £350 is considered to be about the same percentage of the overall cost as £500 was when the scheme was launched.