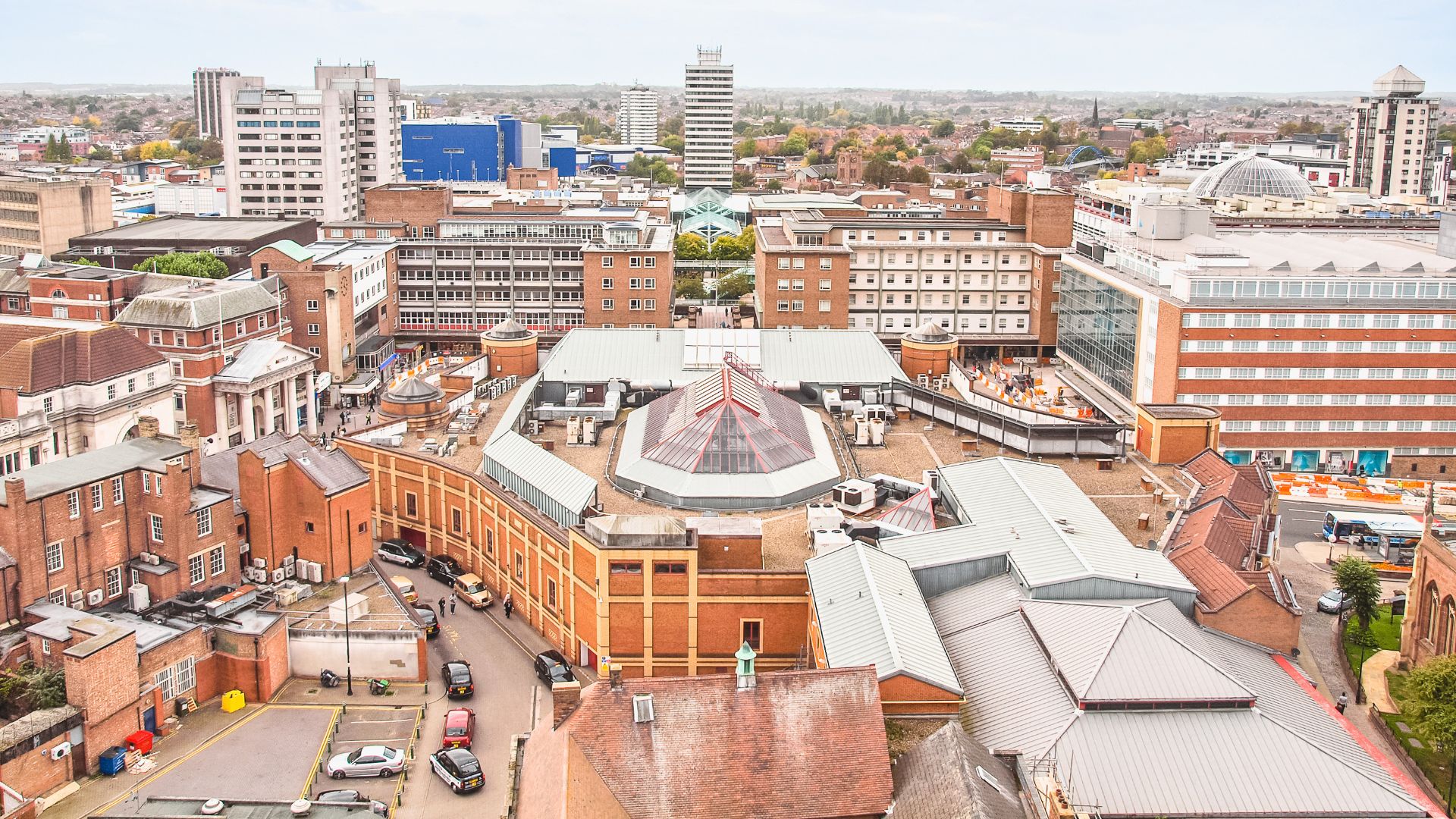 A new project will be trialled in Coventry to reduce the number of older, more polluting cars. A sum of £1 million has been allocated, and motorists can claim up to £3,000 each – albeit in the form of mobility credits.

The trial is expected to begin in the city next year, and the credits will be worth between £1,500 and £3,000. They will be added to a smartphone app or Swift travel card that pays for public transport, taxis, bike share or car club schemes. 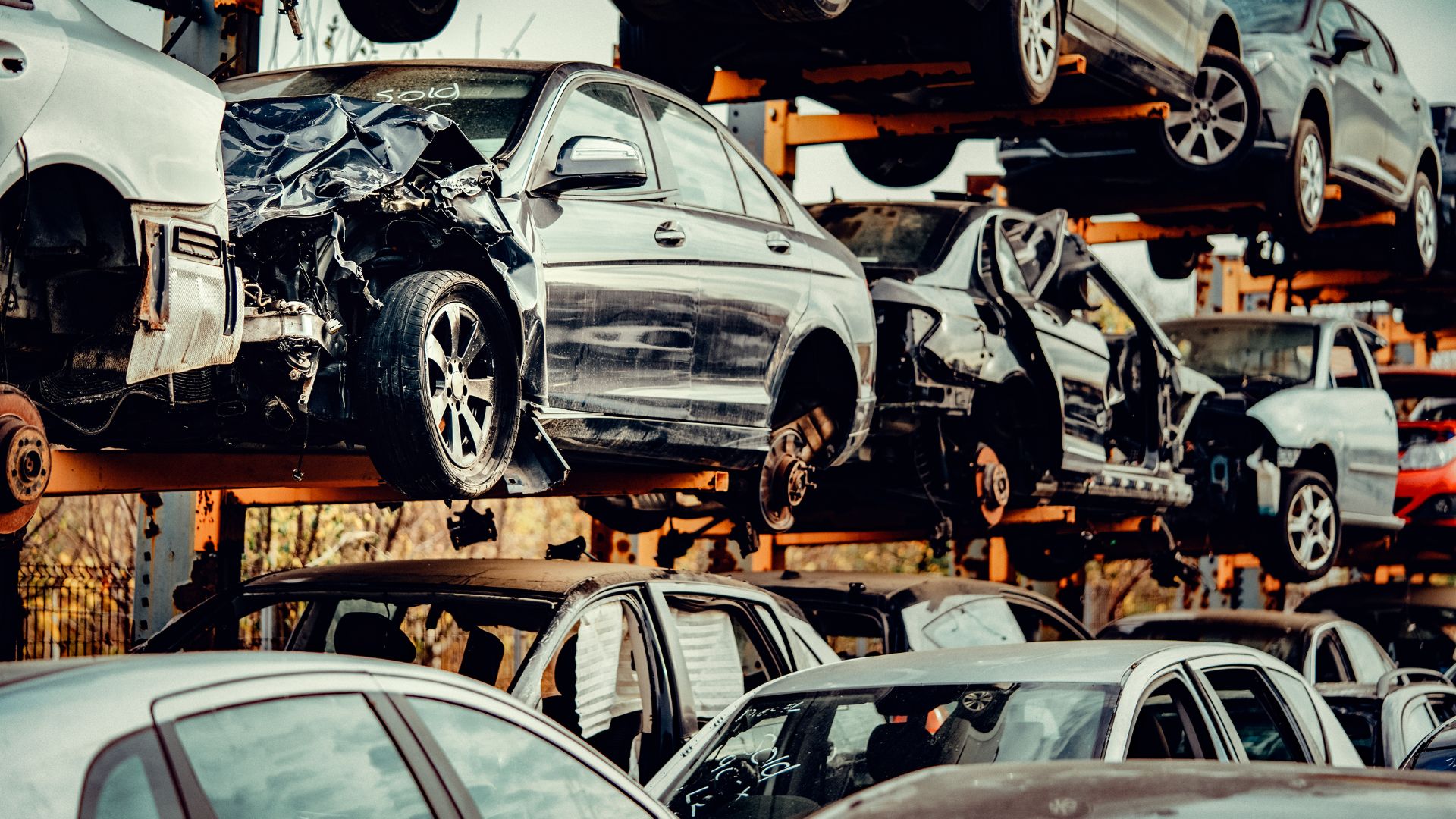 “Instead of asking people to trade in their old car for a new one, we are offering them credits to try something new – such as join a car share scheme or take the bus or train,” said mayor of the West Midlands, Andy Street.

“Not only will people be saving money on the cost of running and maintaining their cars, but they will also help the region ease traffic congestion and improve air quality in the fight against climate change. This will make a considerable difference to Coventry as the city welcomes thousands of visitors next year for City of Culture.” 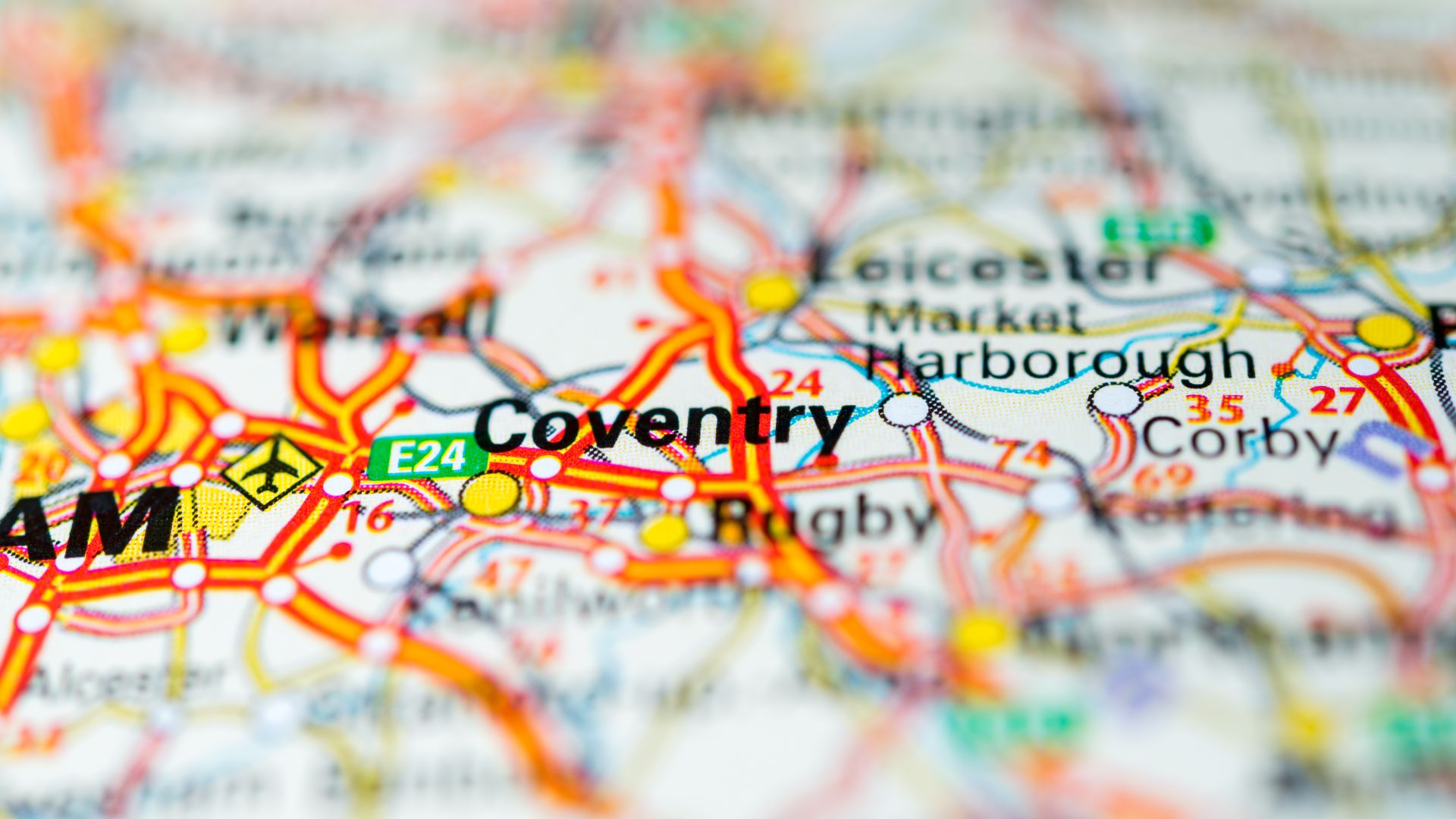 Car users are taking part in a workshop today (Wednesday 26 February) to go over proposals and help finalise the details. The scheme is the first of its kind in the UK. The goal is to reduce traffic and congestion, as well as improve air quality.

The trial is funded from the £22 million Future Mobility Zone grant given to the area by the Department for Transport, to develop new tech and mobility schemes. The pilot project is expected to last two years, with Transport for West Midlands inviting potential participants to the scheme later in the year. 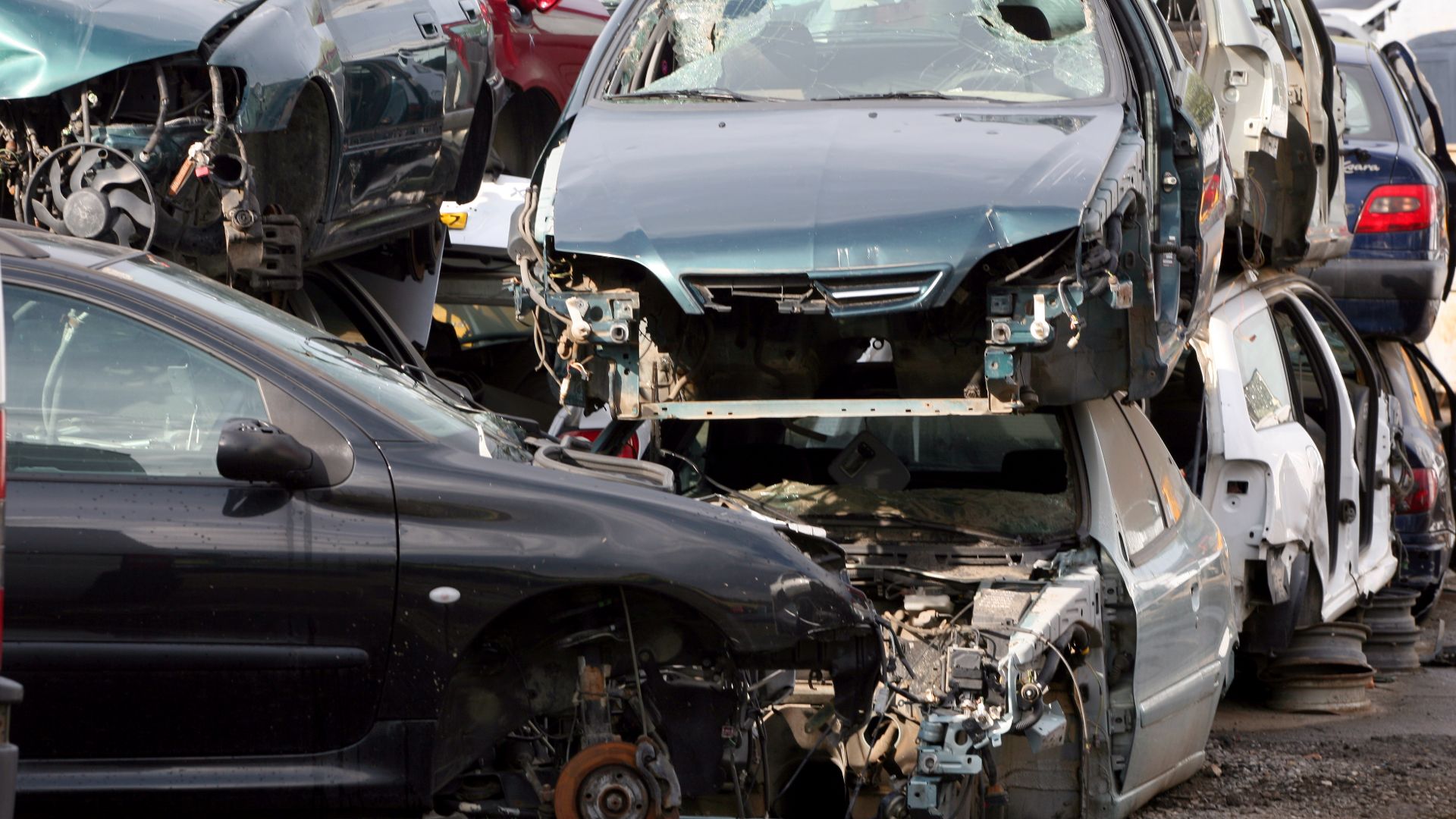 “We can’t go on as we are with gridlocked roads costing our economy and poor air quality impacting on our health and quality of life,” said councillor Ian Ward, leader of Birmingham City Council and WMCA portfolio holder for transport.

“So TfWM is investing billions in our tram, rail, cycling and bus networks to provide sustainable alternatives to the private motor car. But we are also looking at innovative schemes like mobility credits to play a part by offering people real incentives to give up their cars, helping us reduce congestion and keep the region moving.”