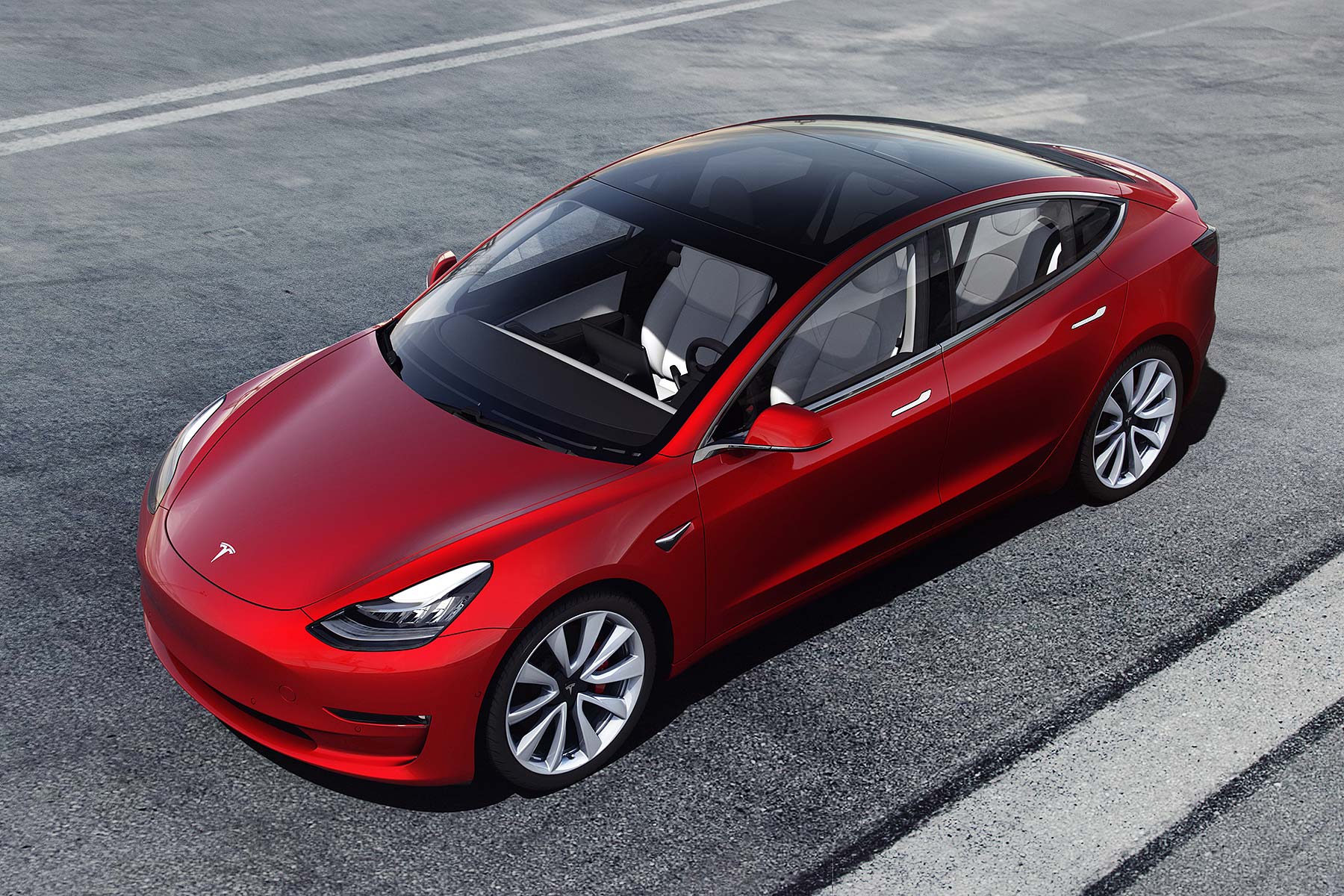 Tesla buyers in the United Kingdom could expect their Model 3s to start arriving as soon as mid-2019, according to Elon Musk on Twitter.

It seems Musk’s Twitter has become our best source on Tesla news of late… and this time, it’s positive news for Brits, particularly those who have placed a £1,000 deposit and have been waiting patiently for news.

Many claims were made about this car when it was revealed, and some inevitably are yet to be delivered. A $35,000 base car and mainstream availability in other markets continue to elude us. However, a new mid-level car was revealed last week, with the promise of the base car soon to follow.

Now, Elon Musk has confirmed right-hand drive Model 3s are on their way to the UK and Australia. We reckon the quality control issues ought to be in hand by then, too. Once an entry-level Model 3 lands on a UK driveway, the Model 3 should be a fully resolved and matured, mainstream production car.

Tesla has even posted a $311million profit recently, prompting a pleasing share price rise for the company. It’ll make even more if it can get some right-hand drive Model 3s into the hands of UK and Australian customers in the not-too-distant future…