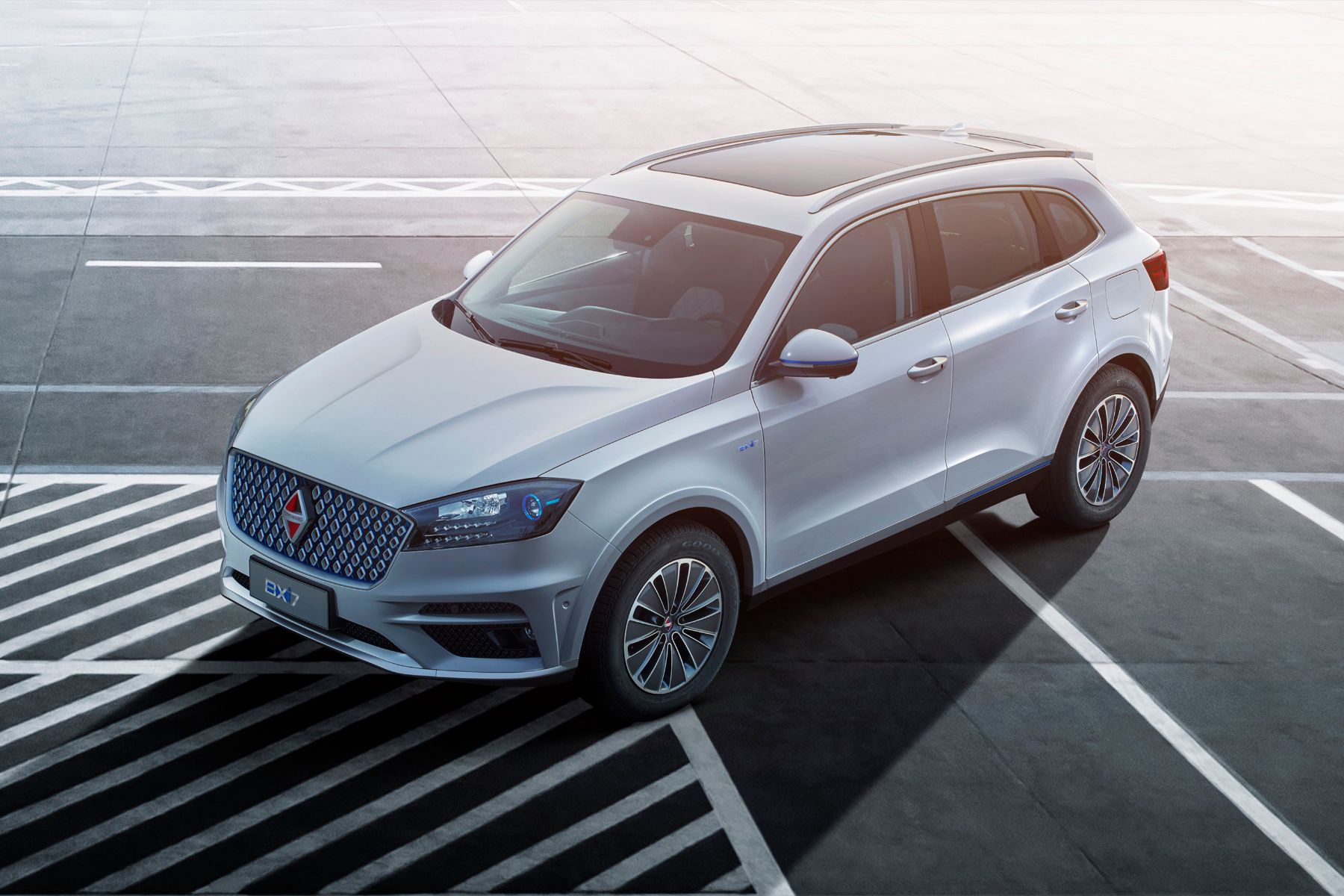 German brand Borgward is on its way West from the East. It’s already capitalised in the Chinese, Russian, Middle East and South East Asian markets. Now it’s heading to the UK with assistance from International Motors, the company that imports Subarus to the UK.

International Motors will be charged with bringing the marque to UK shores, once the contracts are finalised. 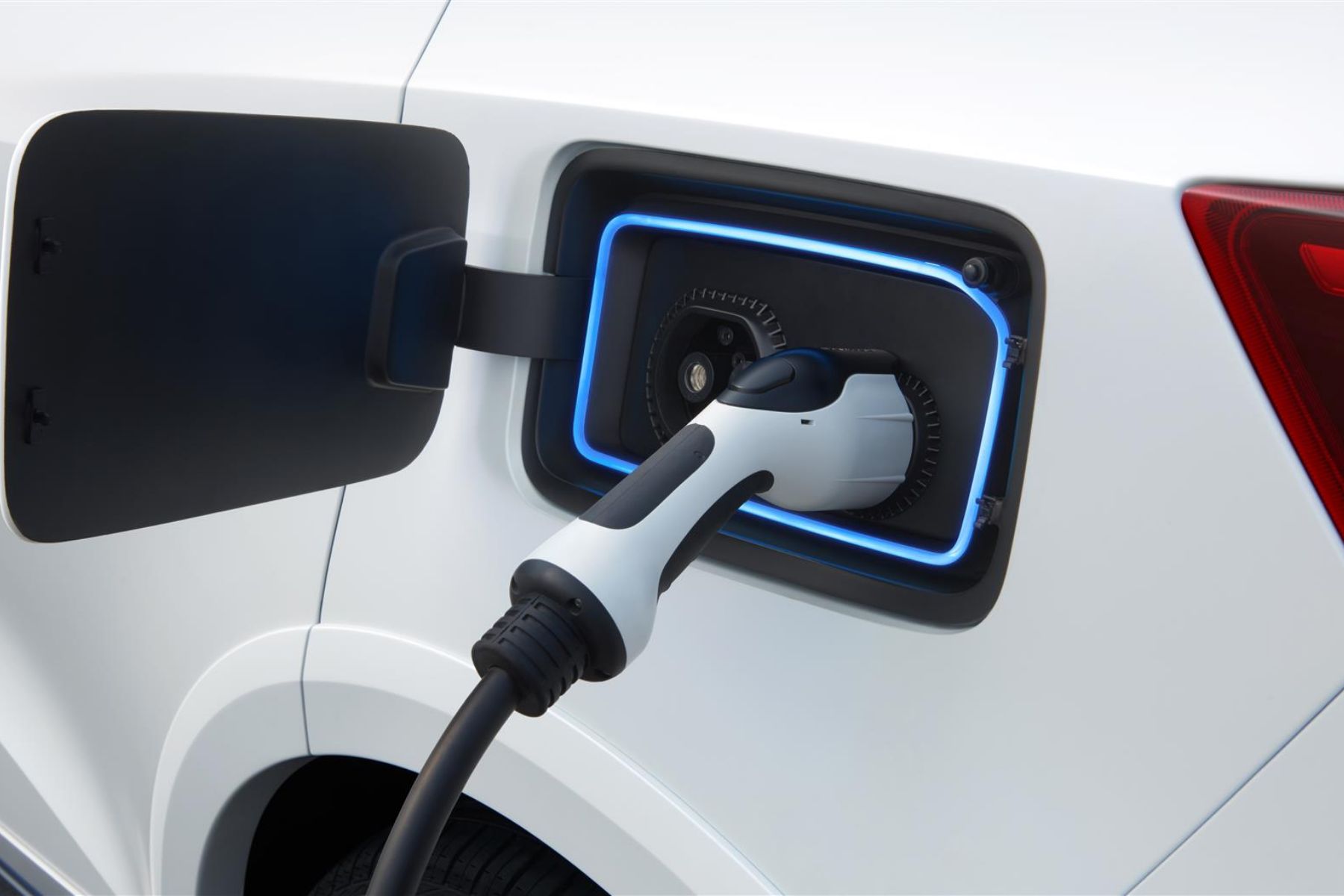 A brave announcement perhaps, given that the United Kingdom is more or less set to kick off 2019 with independence from the EU, as Brexit comes to a close. A Memorandum of Understanding was signed on 21 November 2018, confirming an intention to import Borgward vehicles to the UK and Ireland.

“We’re very pleased to find such a professional and dedicated organisation that will re-launch Borgward back to the UK and Irish markets,” said Tom Anliker, senior vice president of global marketing, sales and service for Borgward.

Borgward recently reinvented itself with a range of luxury SUVs. Its portfolio currently consists of the petrol-powered BX5 and BX7 in Europe. It plans on making a buzz in the UK, as well as a splash. The marque’s next step is to put into production the BXi5 and BXi7 electric versions of the aforementioned SUVs. The BXi7 Concept was a German Design Award-winner in 2018, no less. 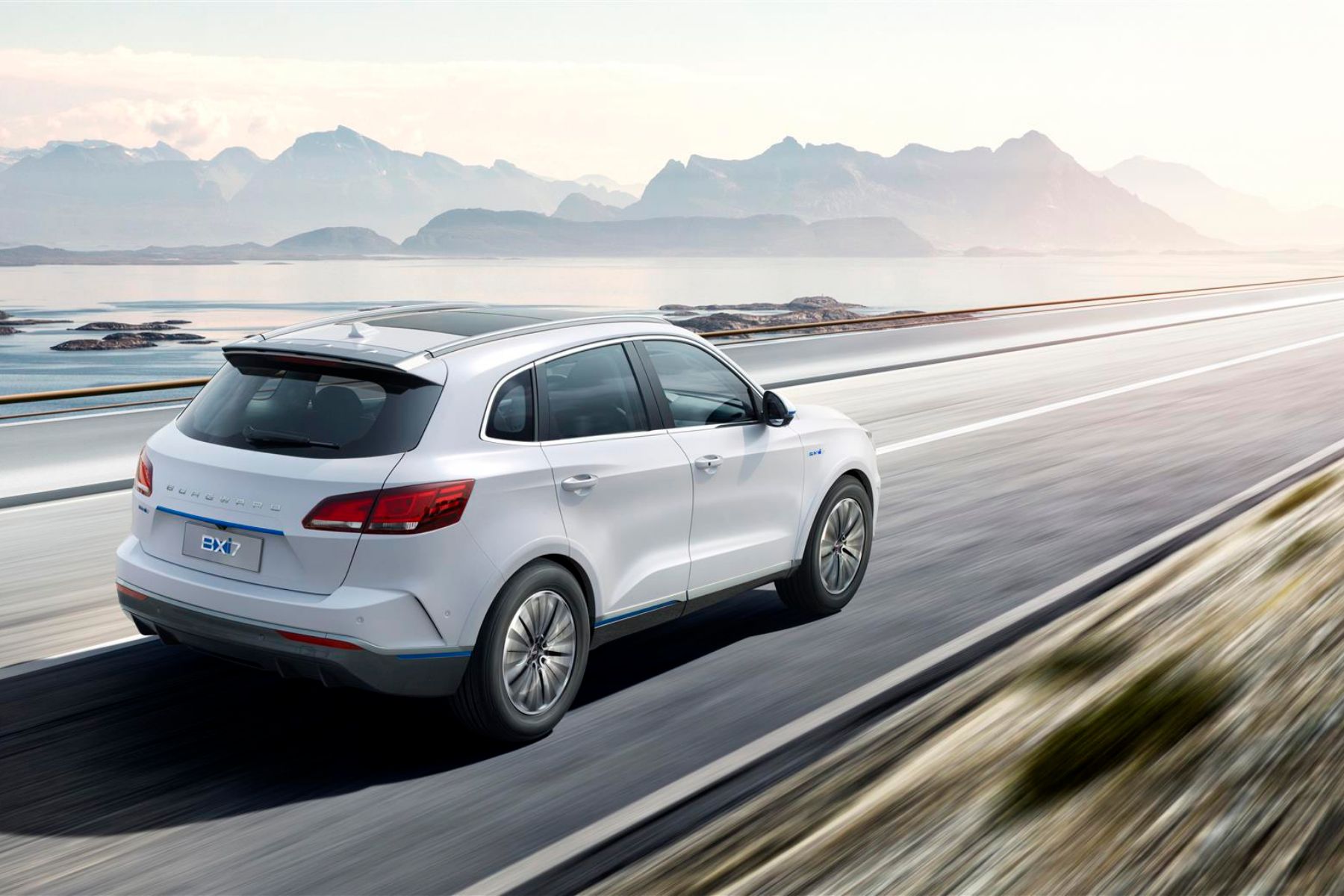 Production of right-hand-drive cars is due to begin at the beginning of next year, with a view to commencing sales in the UK towards the end of 2019. Prices, specifications and details on the Borgward lineup will be confirmed in due course.