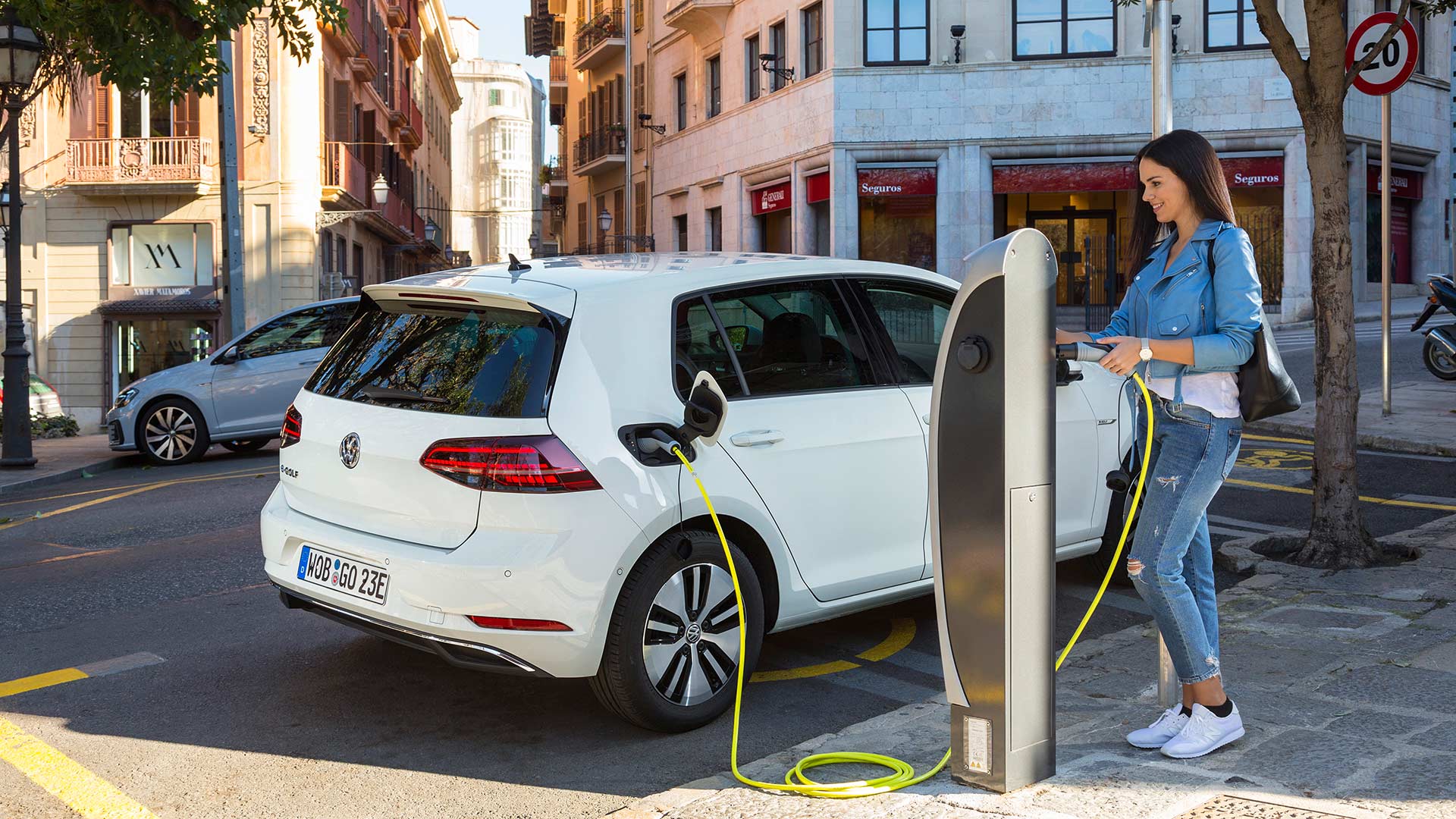 Volkswagen has crunched the numbers to show electric cars produce lower CO2 emissions than petrol- or diesel-engined models, for the entire lifespan of the vehicle.

While it may be clear that an electric car produces no direct CO2 emissions when driving, Volkswagen has demonstrated the wider savings through use of a ‘certified life cycle assessment’ process.

The company has taken the all-electric e-Golf, and the traditional diesel-engined Golf TDI, to demonstrate just how substantial the differences can be over the whole life of a car. 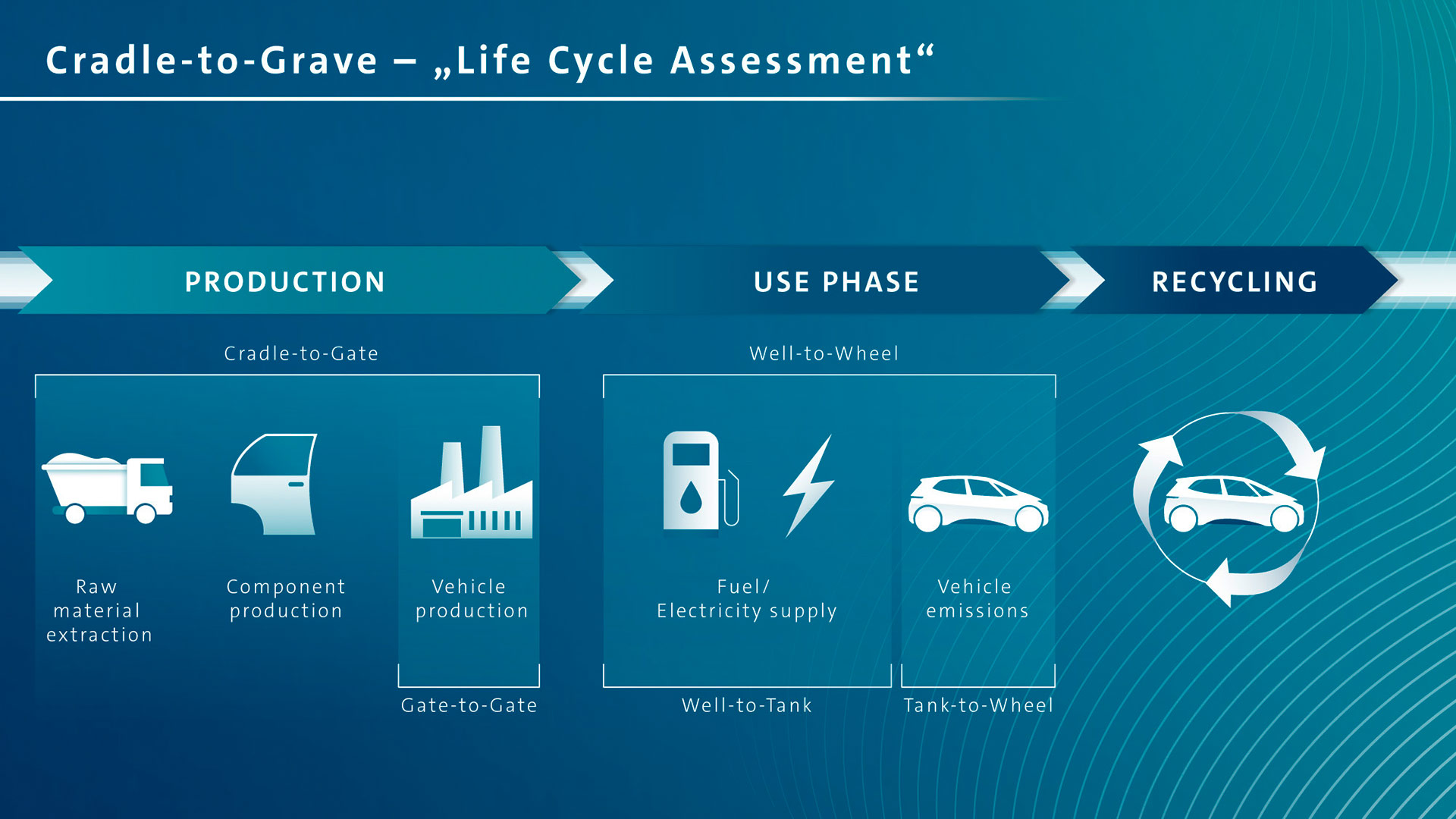 The diesel Golf TDI produces 140g/km CO2 on average over its entire life cycle, while the electric e-Golf sees average emissions of 119g/km.

When in use, and being fuelled, the Golf TDI will produce average emissions of 111g/km, derived from the supply of diesel and the burning of it in the engine.

By comparison the e-Golf will average 62g/km across the use and charging stage of its life. Those emissions are the result of energy being generated from the power grid to recharge the e-Golf’s battery pack.

Swapping to an energy provider that only supplies power from renewable sources would see this drop to just 2g/km for the e-Golf. 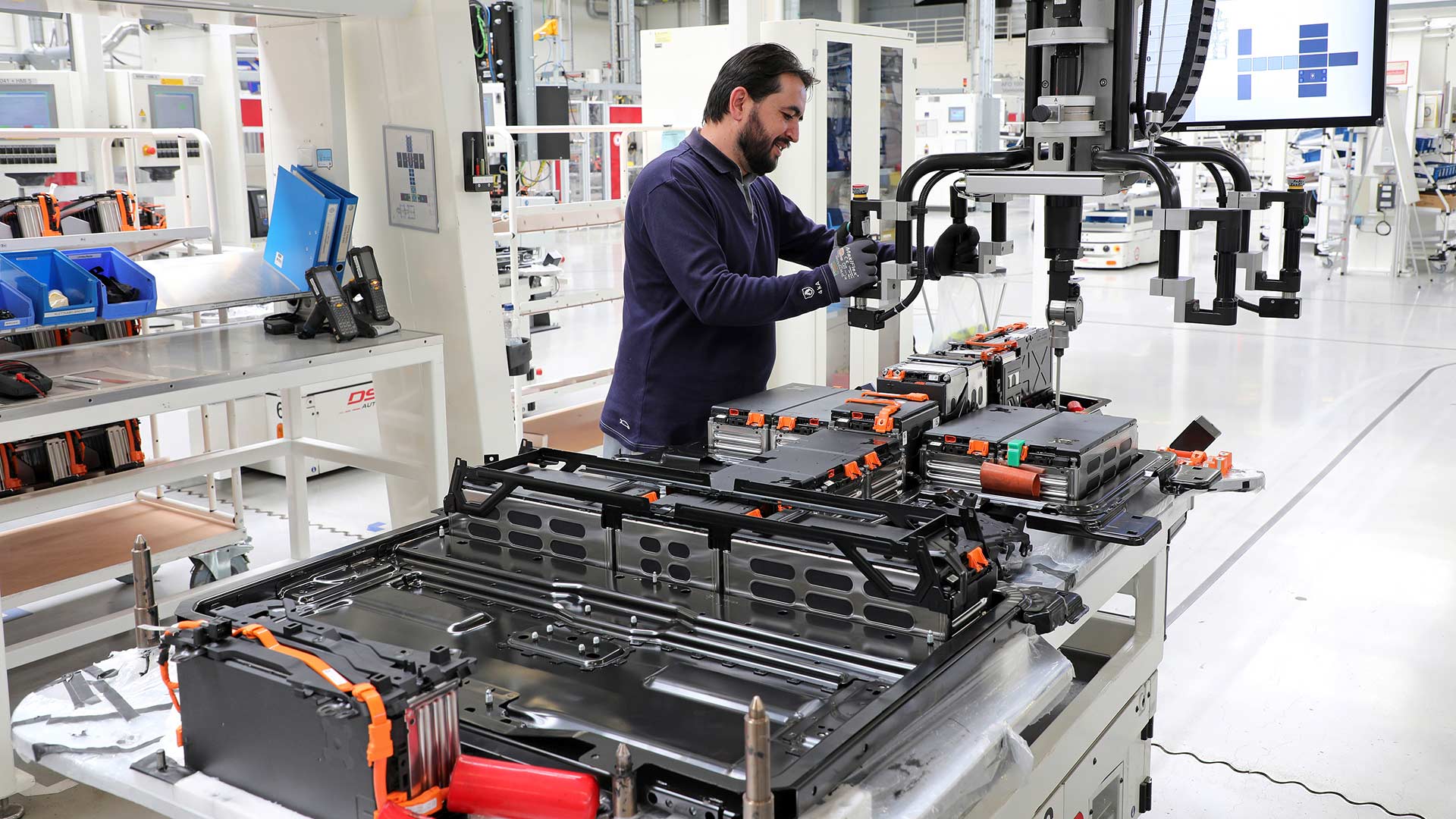 The only time at which the diesel Golf results in a lower carbon footprint is during its initial stage of being built in a factory.

Due to the exotic metals and other elements included in the battery pack for the e-Golf, extracting these from the ground as raw materials results in higher CO2 emissions of 57g/km. In contrast, building the Golf TDI emits accounts for only 29g/km of CO2.

Volkswagen does note that battery technology is improving all the time, and that forthcoming ID electric cars will offer substantial reductions in overall CO2.

The company has also invested in a new pilot factory, which recycles batteries at the end of their lifecycle into new materials. Doing so could save a further 25% in carbon emissions, but will not become a widespread practice until the end of the next decade.