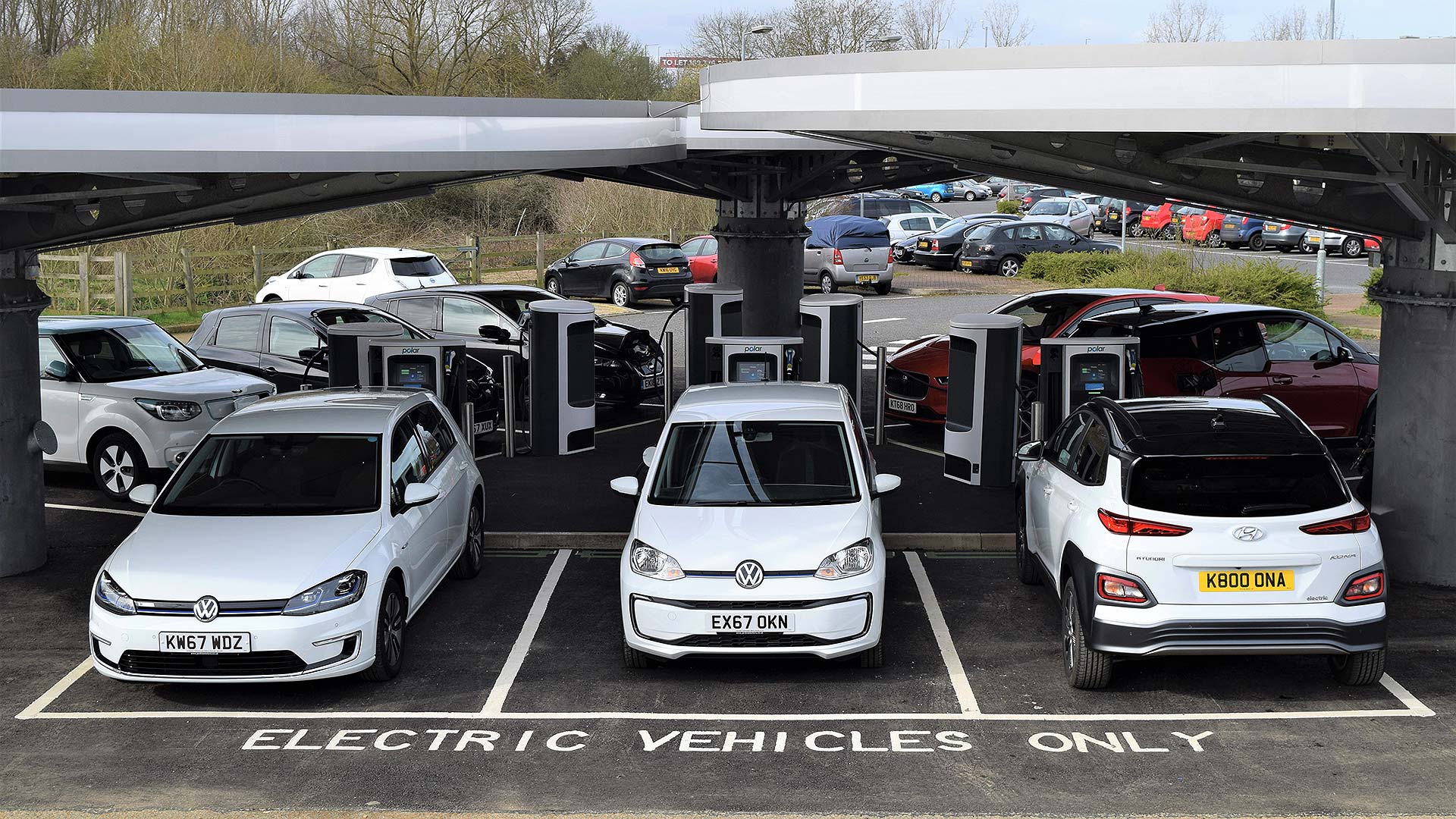 Ford has developed an algorithm that should make it easier to pinpoint the best places to install new rapid charging points.

According to Zap-Map, there are currently 4,826 rapid charge connectors spread across 1,447 different locations, with 180 new connectors installed in the last month alone.

Now, data scientists at Ford have developed an algorithm based on more than one million kilometres of driving data – including where people actually stopped – to pinpoint the best sites for new charging points.

Ford fitted 160 connected vans with a plug-in device to record journey data, generating more than 500 million data points from 15,000 days of vehicle use. Information collected included where vehicles went, where they stopped and how long they stopped for.

The analysis would help drivers integrate charging within their normal journeys, rather than making detours to out-of-the-way locations, Ford says.

Crucially, a great deal could be achieved through deploying a relatively small number of strategically positioned rapid-charging stations, rather than taking a scattergun approach. 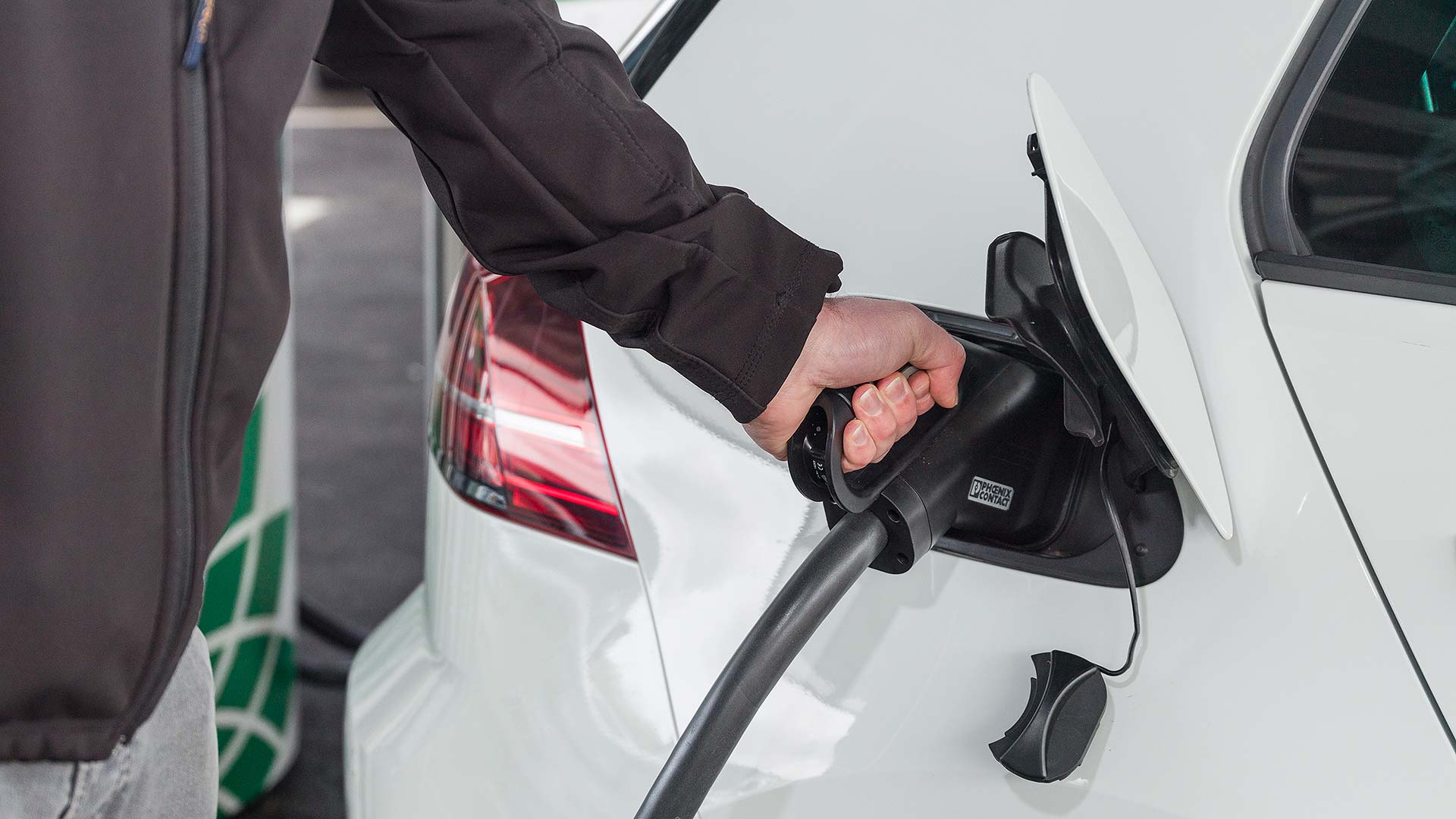 “Being able to harness, analyse and leverage the huge amounts of data that is available through existing vehicle use can make a real difference to how easy we find it to get about in the cities of the future,” said John Scott of Ford Mobility.

“We at Ford are committed to delivering smart vehicles for a smart world – including electric vehicles that will contribute to cleaner, quieter towns and cities. But we also want to try to use data to help improve investment efficiency into the necessary infrastructure to support that approach.”

Rapid-charging stations can provide up to 80 percent battery charge in 30 to 40 minutes, but an improved network is required to support the expected growth in the EV sector.

“Electrification changes the way we drive – and refuel – our vehicles. We realise that charging time and behaviour are fundamentally different for electric vehicles compared with traditional models, where refilling with petrol or diesel may take only five minutes,” said Scott.

“In locating these additional charging points, we’ve attempted to take into account regular driving and stopping patterns so that topping up slots into drivers’ regular day-to-day activities.”