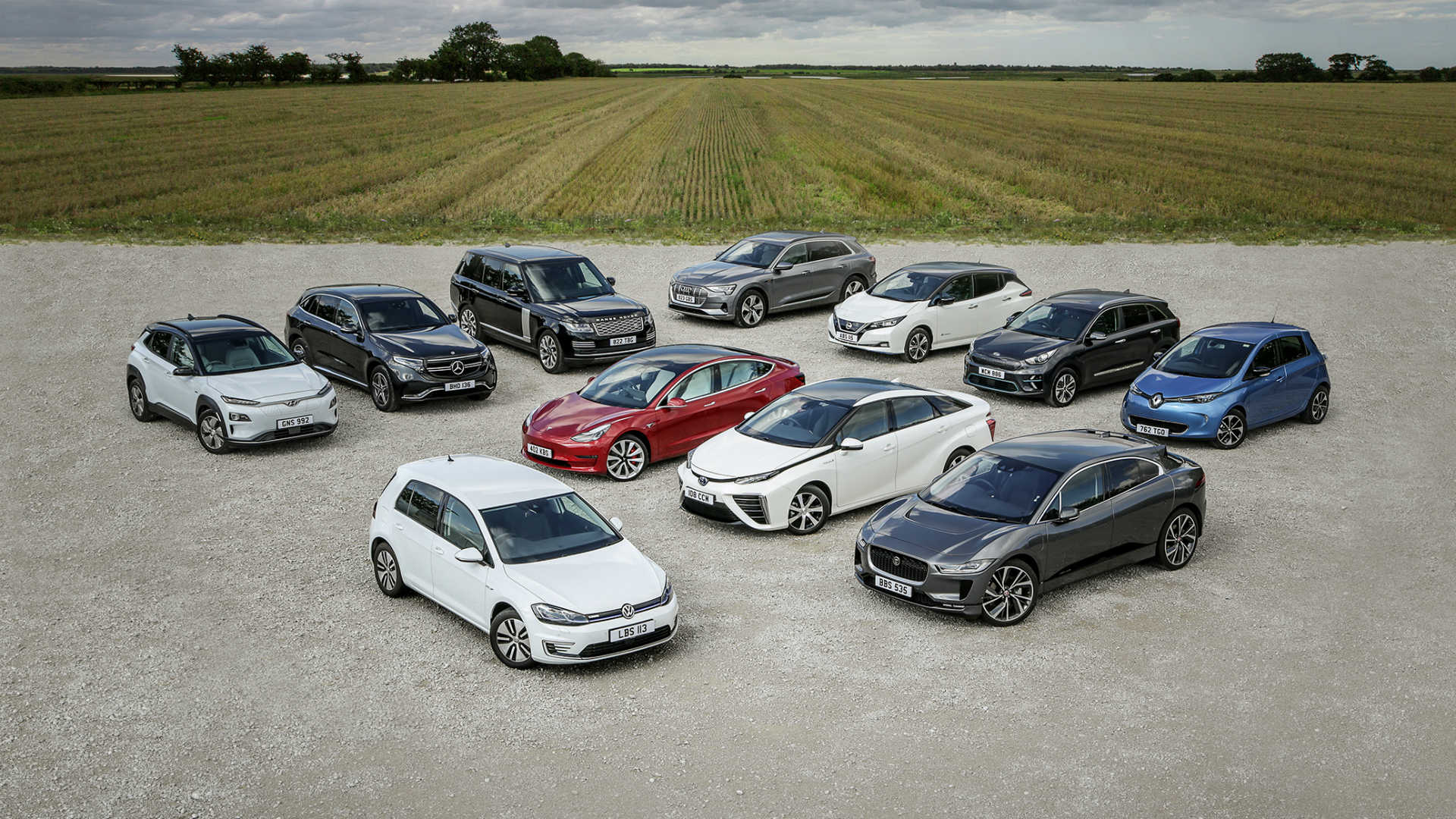 As a result, they tend to be referred to as ‘electric cars’, to distinguish them from their petrol and diesel equivalents.

But as the market grows and electric cars become the norm, will we stop using the ‘electric’ tag and adopt a more generalised approach? See also ‘smartphones’ and ‘phones’.

Today we launch our new ad campaign celebrating the electric car. With over 40 models available, the “Electric Car” is now “The Car”. ? ?

Find out everything you need to know about making the switch at https://t.co/PBMlKbsYZb pic.twitter.com/NxUZWT1ayi

New research suggests that by the year 2030, consumers expect ‘electric cars’ to be referred to as ‘cars’, as electrification takes over and traditional engines are cast aside.

Go Ultra Low spoke to 2,000 people aged 18 and over, with 69 percent of the respondents expecting to drop the ‘electric’ tag in just over a decade.

It makes sense: few consumers use the ‘diesel’ or ‘petrol’ tags when discussing cars, so electric cars are almost certain to follow suit.

The sales figures speak for themselves. In August 2018, a mere 659 all-electric cars were registered, far fewer than the 3,125 plug-in hybrid registrations.

A year later, the roles have reversed, with plug-in hybrid registrations dropping to 907 in August 2019 and EVs rising to 3,147.

The normalisation of EVs 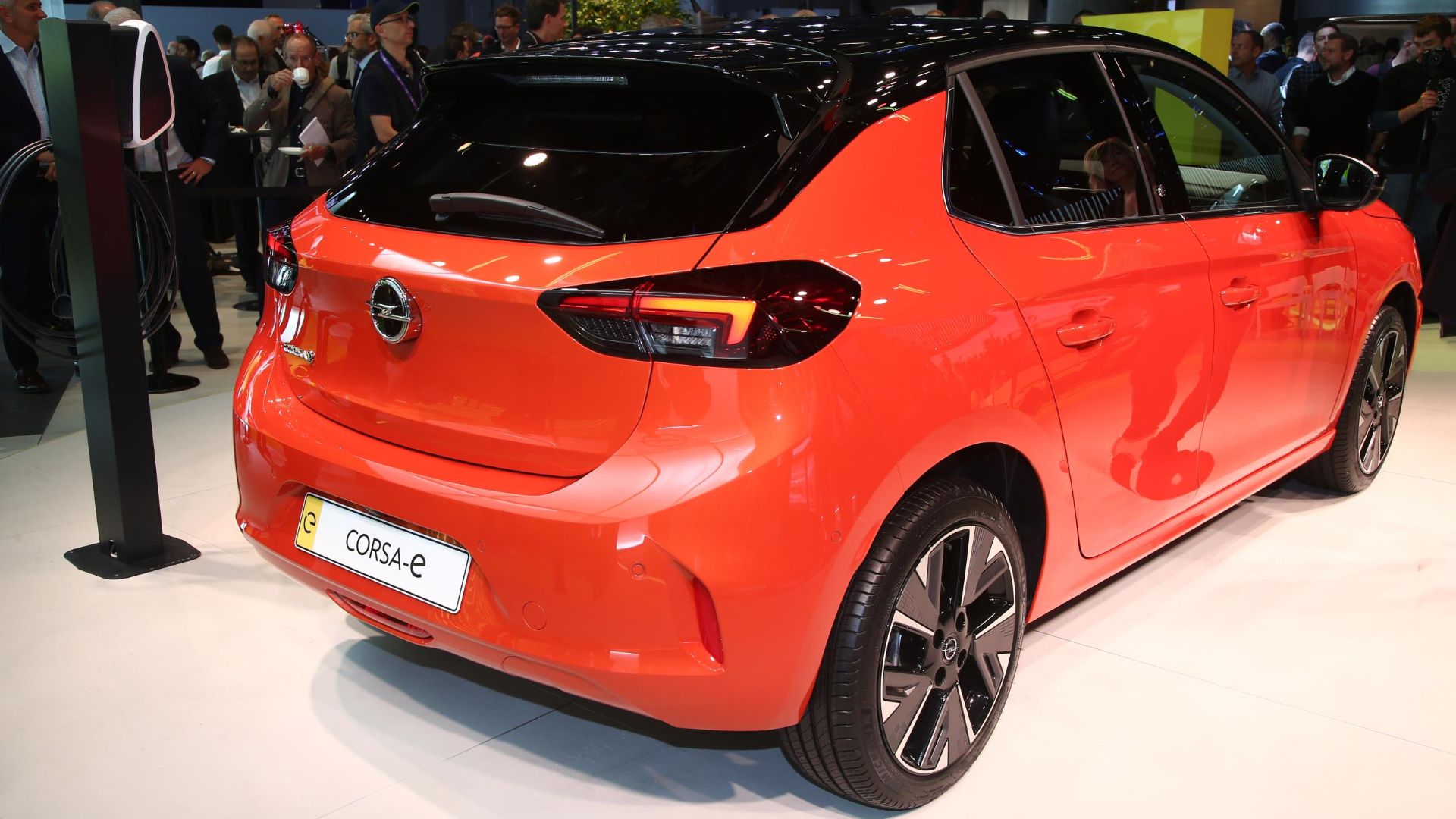 Almost half of the respondents who took part in the survey said the visibility of electric cars on the road is a key factor in the normalisation of the technology.

Around a third said seeing their friends and families adopting the technology is part of the process of normalisation.

A quarter of those surveyed said a wider variety of models would increase their purchase consideration. We’re on the cusp of a boom in the number of new electric cars, ranging from affordable city cars to expensive supercars.

The fact that the electric versions of the Peugeot 208 and Vauxhall Corsa look almost identical to the petrol and diesel versions could be a turning point for the segment.

Meanwhile, Volkswagen is reporting huge interest in the new ID.3, which has the potential to become the ‘new Golf’ in terms of mass appeal and sales.

‘EVs to be the norm’ 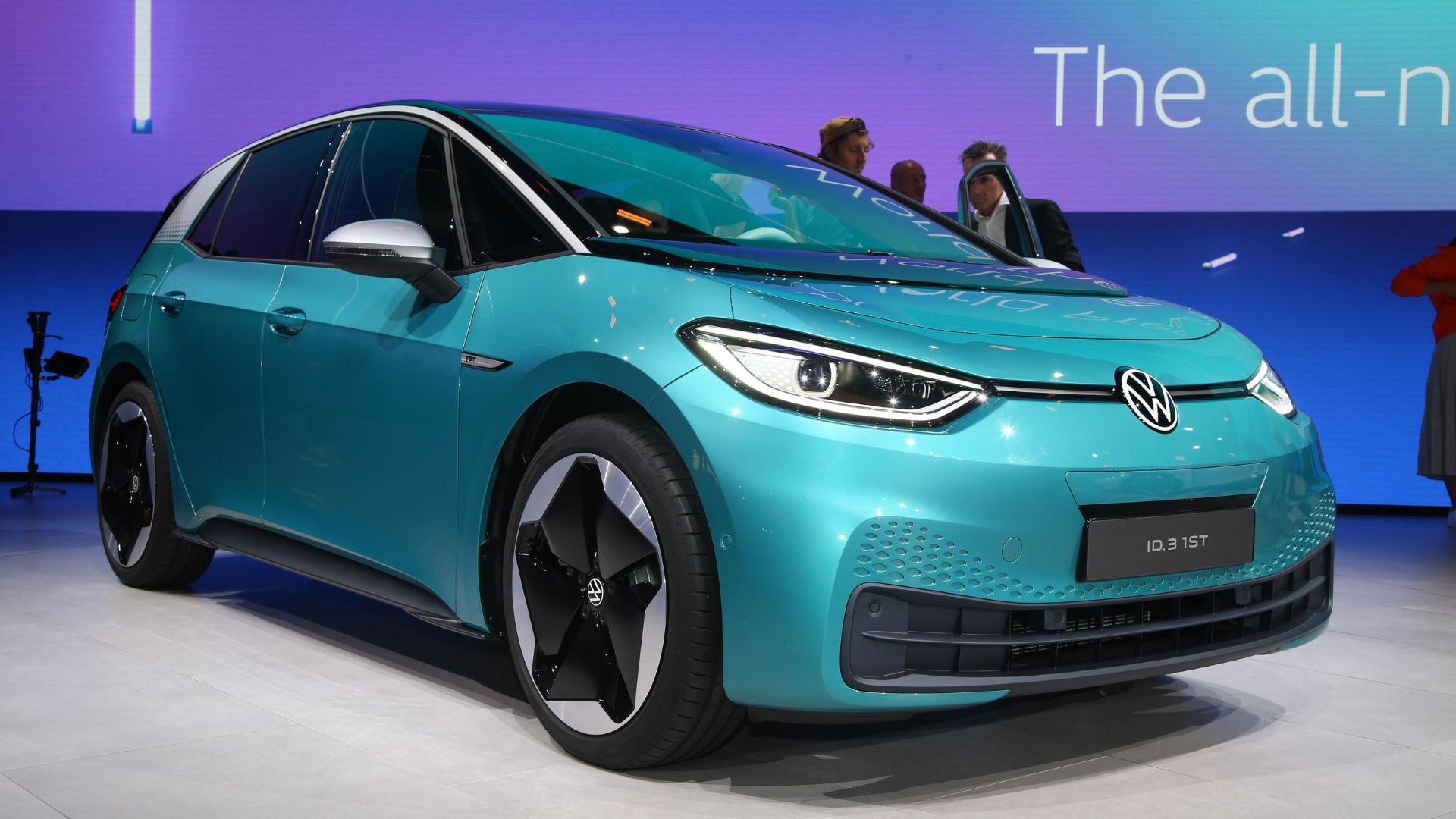 Go Ultra Low ambassador Ben Fogle said: “It’s really encouraging to see that people expect EVs to be the norm in just over a decade. Our research shows that as we become more aware of the benefits of owning an electric car, the choice of models available and the rapidly growing charging infrastructure, people are more likely to consider going green and buy an EV.

“Commenting on joining the campaign, Ben added: “More and more people are embracing electric vehicles, but there’s still a job to be done. I’m excited to be on this journey with Go Ultra Low and playing my part in supporting this transition.”

Poppy Welch, head of Go Ultra Low, added: “When we look at the EV market, it is clear we’re on the way towards electric mobility becoming part of everyday life for UK motorists. Electric cars are great to drive, can be very cheap to run and help improve local air quality.

“With, prices moving closer to that of their petrol or diesel counterparts, an expanding chargepoint network and an increasing number of models available, there has never been a better time to consider an EV as your next car.

“As we welcome Ben as our ambassador and a host of new members to the campaign, bringing together government and key players across the EV industry, we’re now better placed than ever to tell the full story of electric car ownership.”

In August, Jaguar launched a campaign to redefine the word ‘car’.