Jaguar has submitted an application to two major online dictionaries to change the official definition of the word ‘car’. 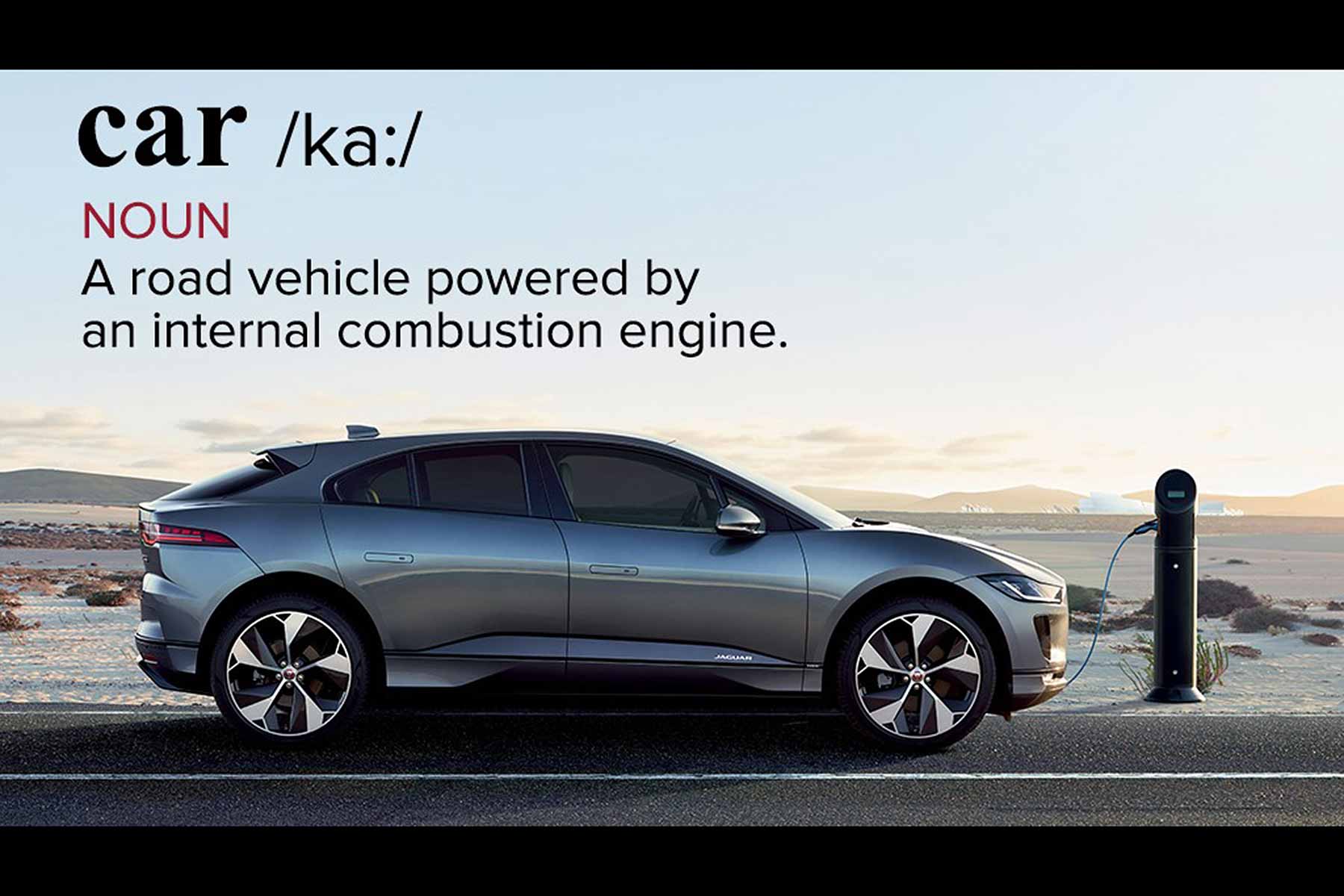 Jaguar has submitted a formal application to the Oxford English Dictionary (OED) and Oxford Dictionaries to change the official online definition of the word ‘car’.

It wants the online definitions updated to include a reference to additional powertrains, including electric vehicles. This may or may not have something to do with the fact that it has launched the I-Pace all-electric SUV and is preparing to launch an electric version of the XJ saloon.

David Browne, head of Jaguar Land Rover’s naming committee, said: “A lot of time and thought is put into the name of any new vehicle or technology to ensure it is consumer friendly, so it’s surprising to see that the definition of the car is a little outdated.

“We are therefore inviting the Oxford English Dictionary and the Oxford Dictionaries to update its online classification to reflect the shift from traditional internal combustion engines towards more sustainable powertrains.”

Presently, the OED defines a ‘car’ as ‘a road vehicle powered by a motor (usually an internal combustion engine) designed to carry a driver and a small number of passengers, and usually having two front and two rear wheels, esp. for private, commercial, or leisure use.’

The Oxford Dictionaries definition is similar: ‘A road vehicle, typically with four wheels, powered by an internal combustion engine and able to carry a small number of people.’ 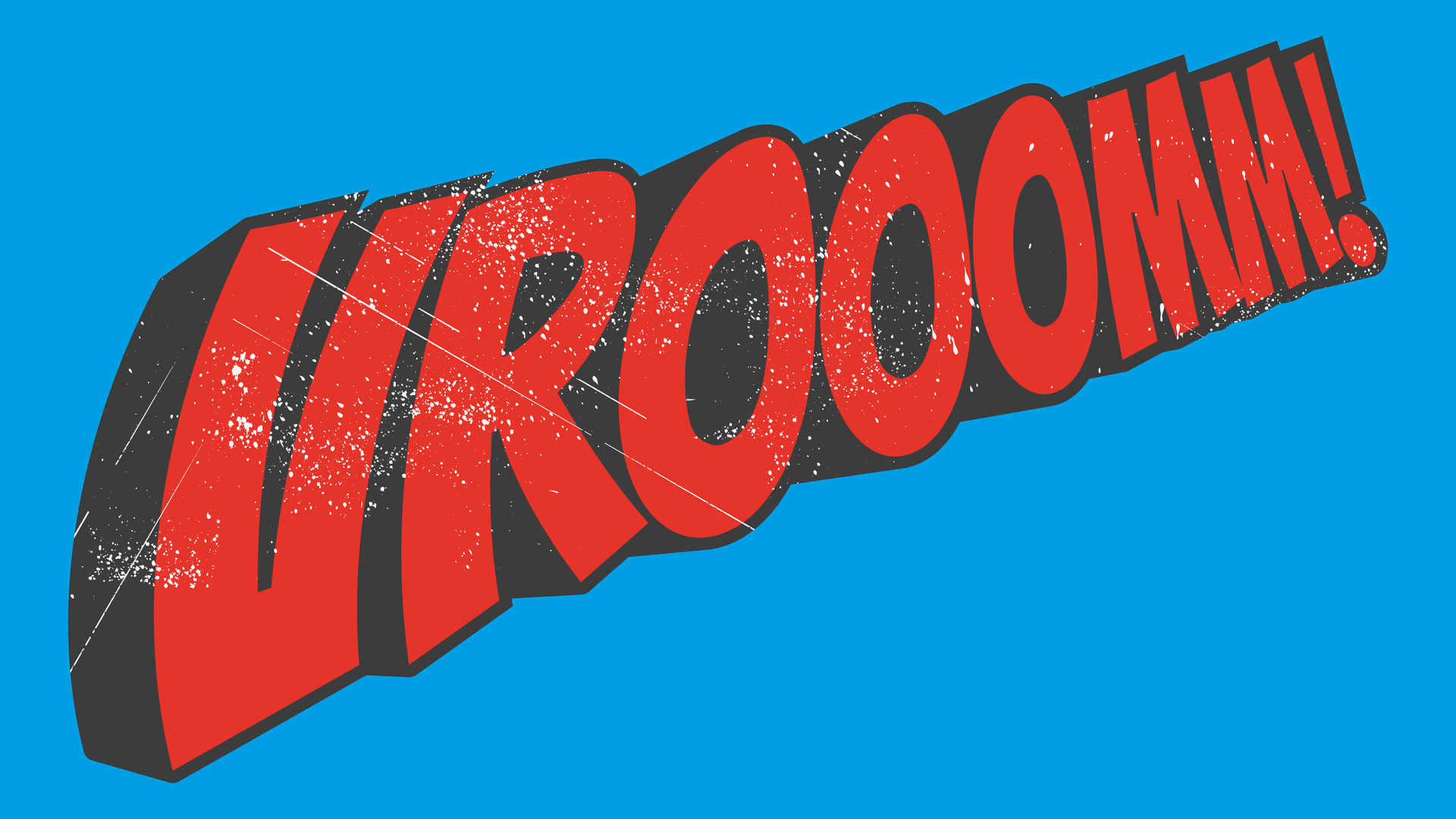 Of course, there are other online definitions to consider. For example, the Urban Dictionary offers multiple definitions, including: ‘A people shell with four wheels’, ‘Something that goes vroom vroom’ and ‘Men’s best companion’.

There are a couple of others, but these aren’t necessarily safe for work.

Now probably isn’t the time to point Jaguar in the direction of the Urban Dictionary’s top definition for ‘electric car’.

‘Yet another marketing scam to disguise something as environmentally friendly when it really isn’t.’ #scam #electric #car #emission #fossil

Testing has revealed a shocking levels of particulate emissions from tyres, by comparison to those allowed from car exhausts
Read more

A quarter of drivers pass their test first time

New research shows that just a quarter (26 percent) of learner drivers pass their test first time. The DVSA introduced changes to the test in 2017.
Read more

New car registrations plummeted in every major European market in September 2018 due to the introduction of new WLTP fuel economy regulations.
Read more

More than half want driving age raised to 18

A new survey indicates that 53 percent want the minimum driving age raised from 17 to 18. That compares with five percent who want it lowered to 16.
Read more