A Driver and Vehicle Standards Agency (DVSA) report suggests a high risk of modern cars failing emissions tests at the side of the road in ultra-low emissions zones (ULEZ), potentially meaning that they shouldn’t be granted ‘free’ access.

AIR says some fully-homologated 2017 ‘Euro 6’ vehicles are emitting up to 20 TIMES the nitrogen oxide (NOx limit) observed in official tests.

Given that Euro 6 is generally the diesel car standard for permissible emissions in ULEZ, this presents a problem for regulators.

Cars that are emitting too much 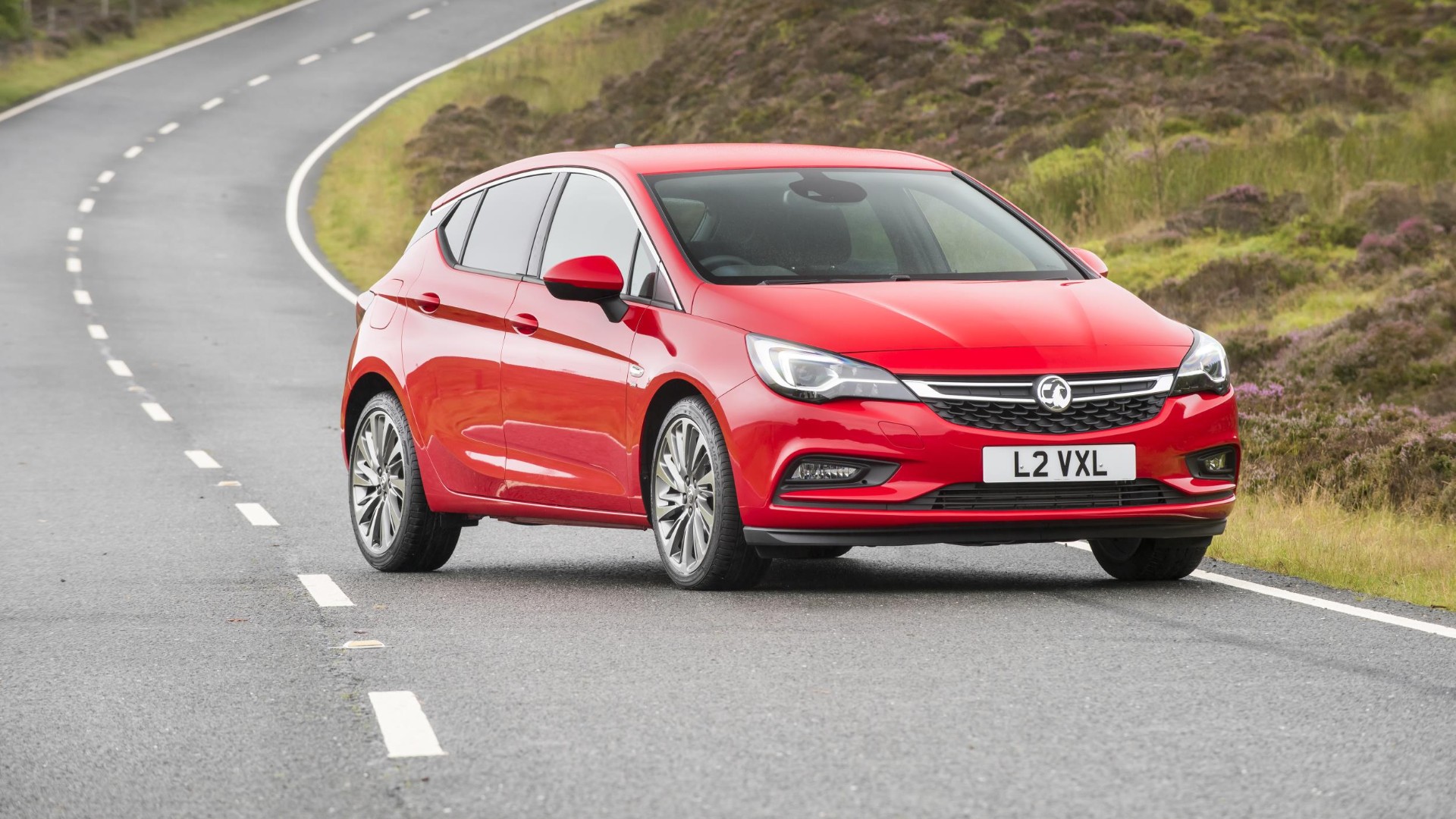 Cars that score an ‘E’ in AIR’s A-to-E scale, which indicates high levels of NOx, include the Nissan Qashqai, which emits 17 times the legislative limit.

The Renault Kadjar isn’t far behind, emitting 13 times the limit. Cars like the Vauxhall Astra get a ‘C’ rating. Similarly sooty are diesel versions of the BMW 1 Series, Hyundai Tucson, Jaguar F-Pace and Volvo XC60.

Contrast that with the Mercedes-Benz E 220d, which achieves less than half the 80mg/km NOx output for an A-rating. 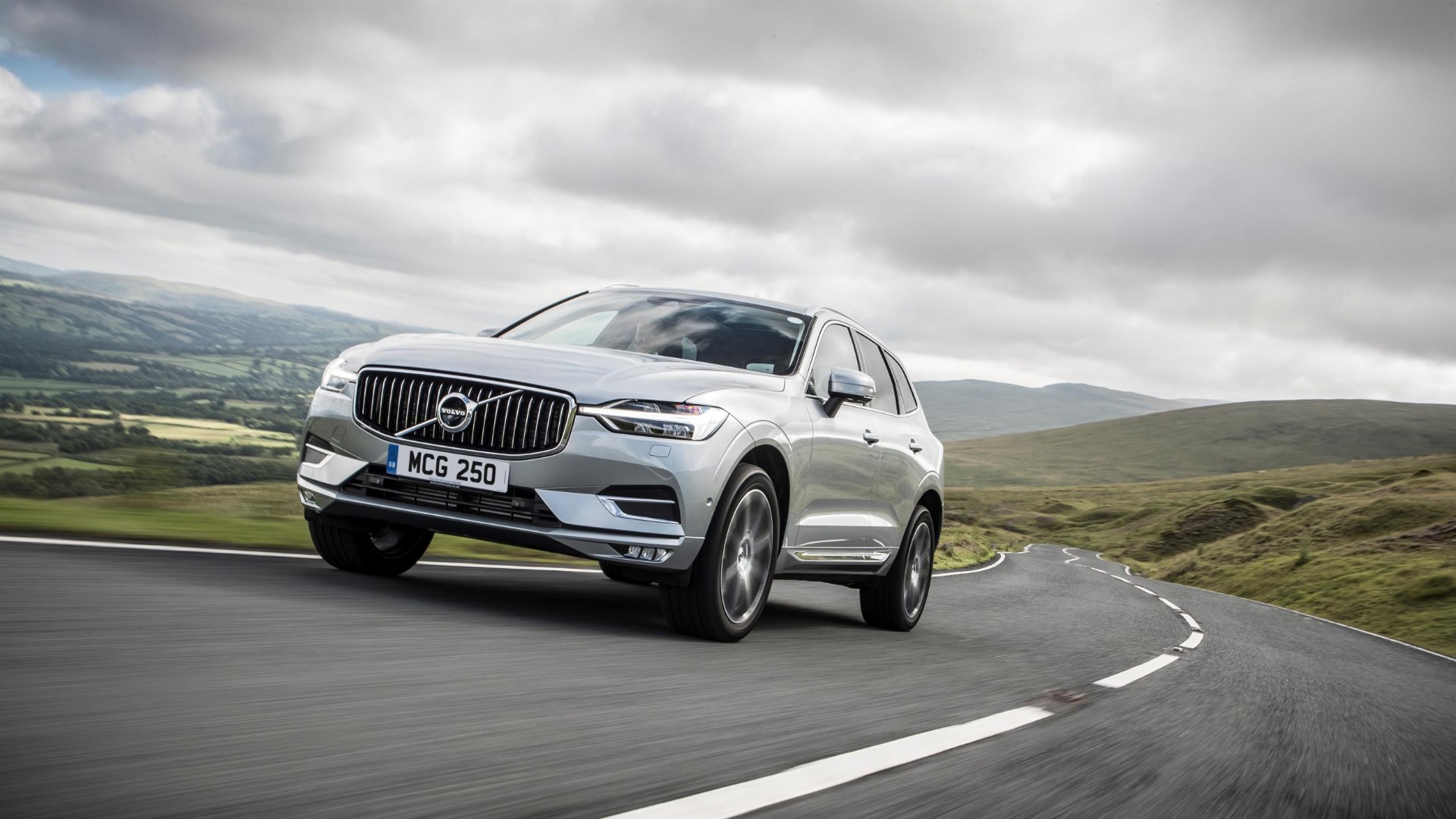 Some of these manufacturers are working on fixes but, as we reported recently, Nissan is reluctant to act, even with capacity to do so.

“Cities who, in good faith, are using or plan to use Euro 6 as the threshold for access policies will not deliver the air quality improvements expected and will not solve their breach of urban air quality in the time required,” said Nick Molden, co-founder of the AIR Index. 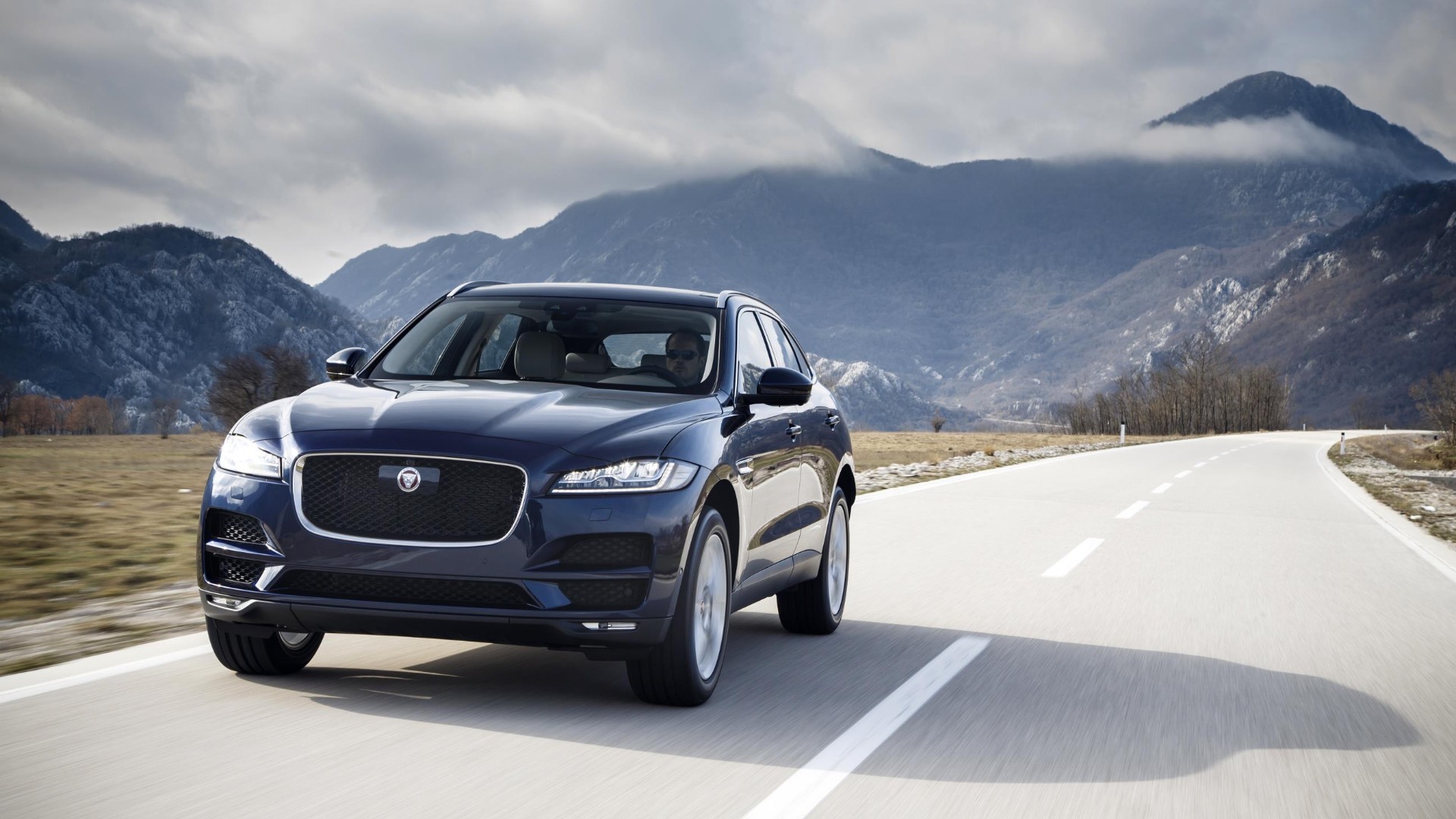 “The DVSA’s latest test results confirm the importance of independent testing to provide confidence and transparency about actual emissions during on-road driving.

“We welcome the government’s publication of this report, which aligns with the results of vehicles rated for the AIR Index, and it highlights again that not all Euro 6 cars control NOx emissions to the same degree.”

Massimo Fedeli, Operations Director and Co-Founder of the AIR Index followed: “Car owners, policy makers and citizens in towns and cities where air quality is breaching European limits will be disappointed by both the poor results of these tests and the reaction of those car makers who refuse to take action to remedy the over-emission of NOx from these vehicles.”