Driving school to teach the importance of tyres

Tired of hearing about how important tyres are? Tough, says a driving school, which aims to get the message across early to new drivers. 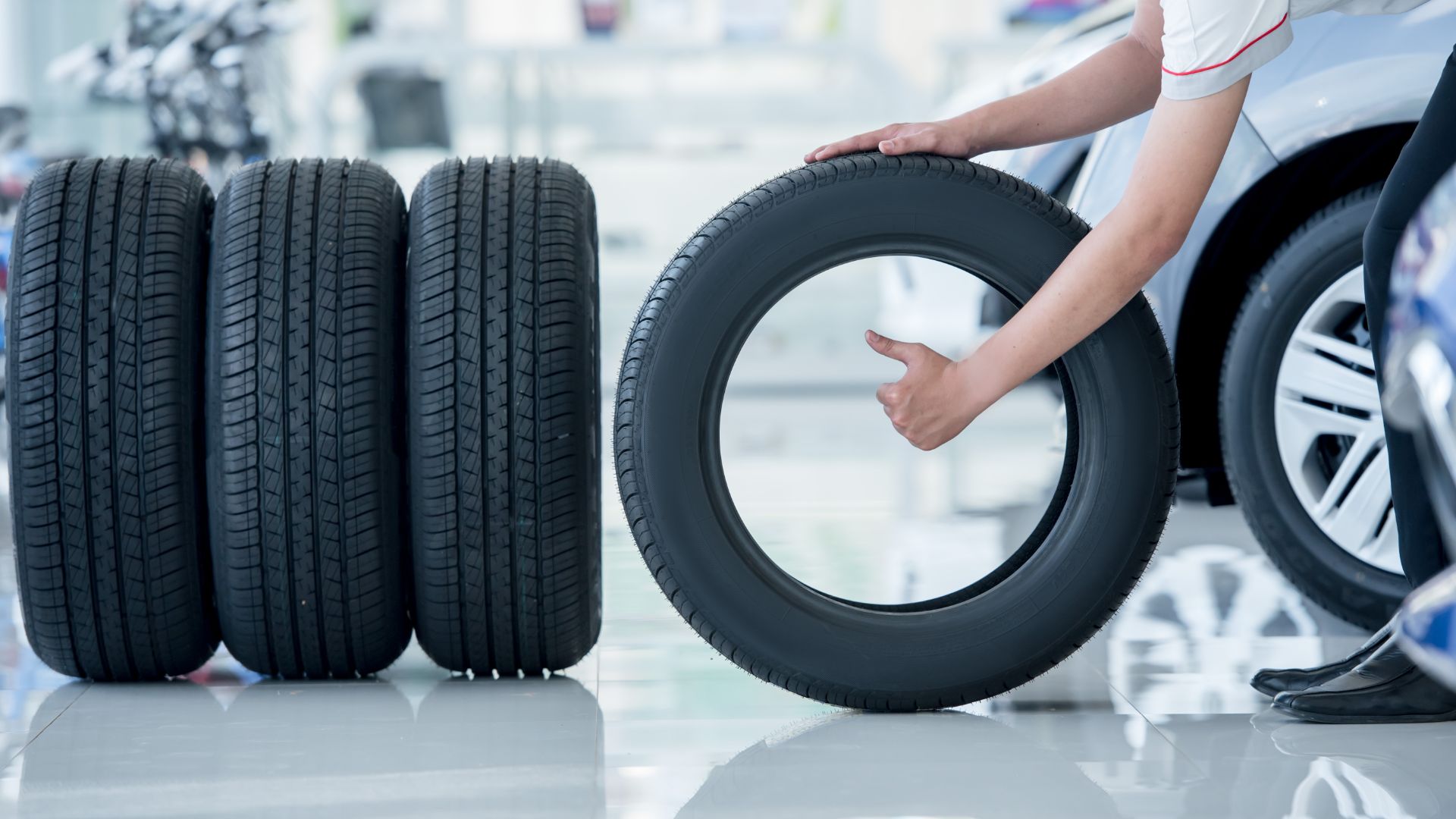 Tired of hearing about how important tyres are? Tough, says a driving school, which is trying to get the message across early to new drivers.

It’s believed the majority of new drivers are under-educated when it comes to tyres. Of course, what puts many off being attentive to the quality and condition of their rubber is expense. However, a high quality tyre can actually reduce the cost of ownership, as well as make the car safer and reduce your environmental impact. 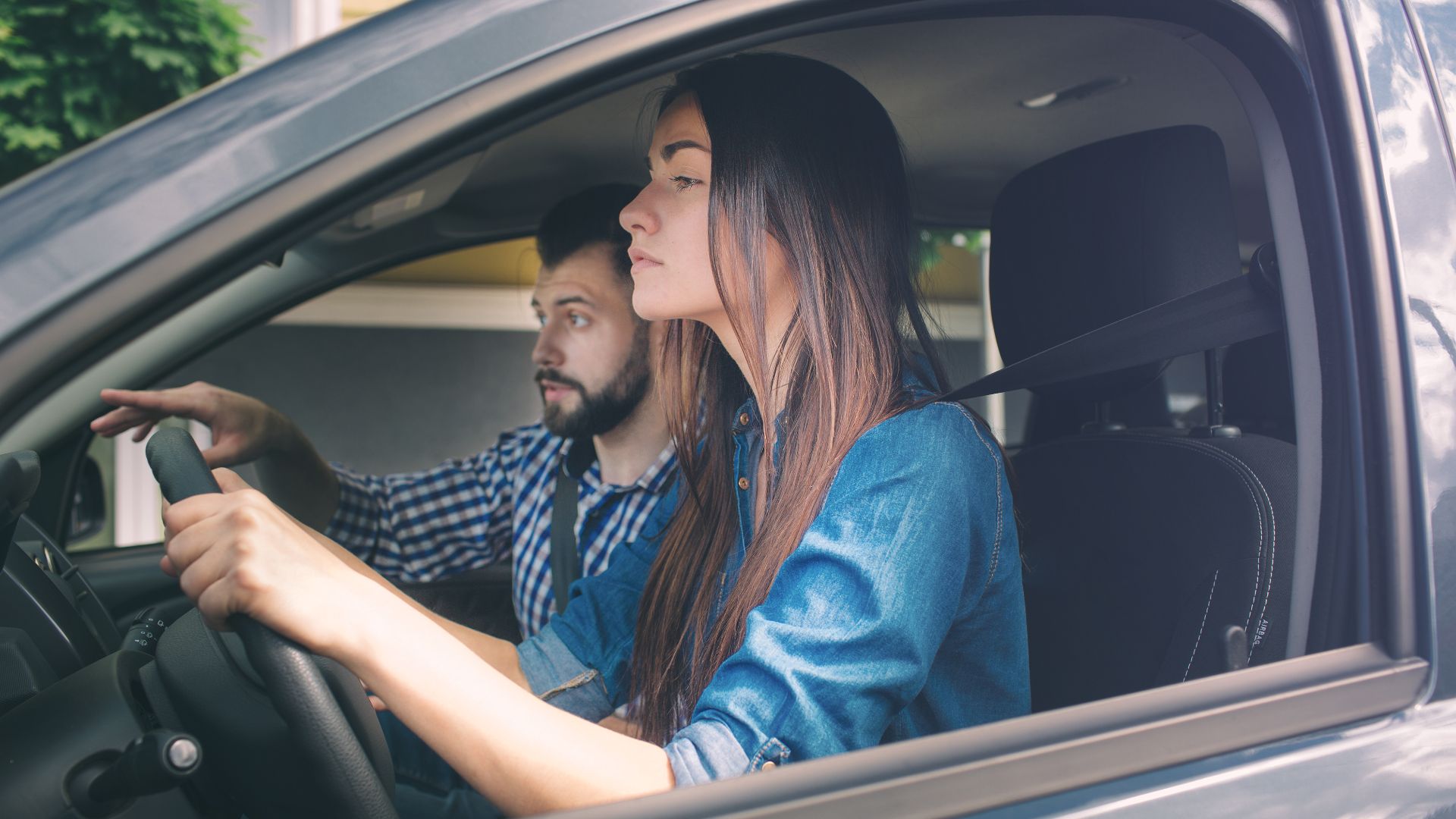 Red driving school has partnered with Michelin and Kwik-Fit on its campaign to get tyre education across to drivers. Red says 68 percent of its customers buy a car within three months of passing their test. It wants to educate students more broadly on what to prioritise when maintaining their car. Tyres, it says, should be much further up the list of priorities.

It’s a well-trodden mantra, but tyres are the most important safety feature on your car. They’re key to the function of both the steering and brakes. 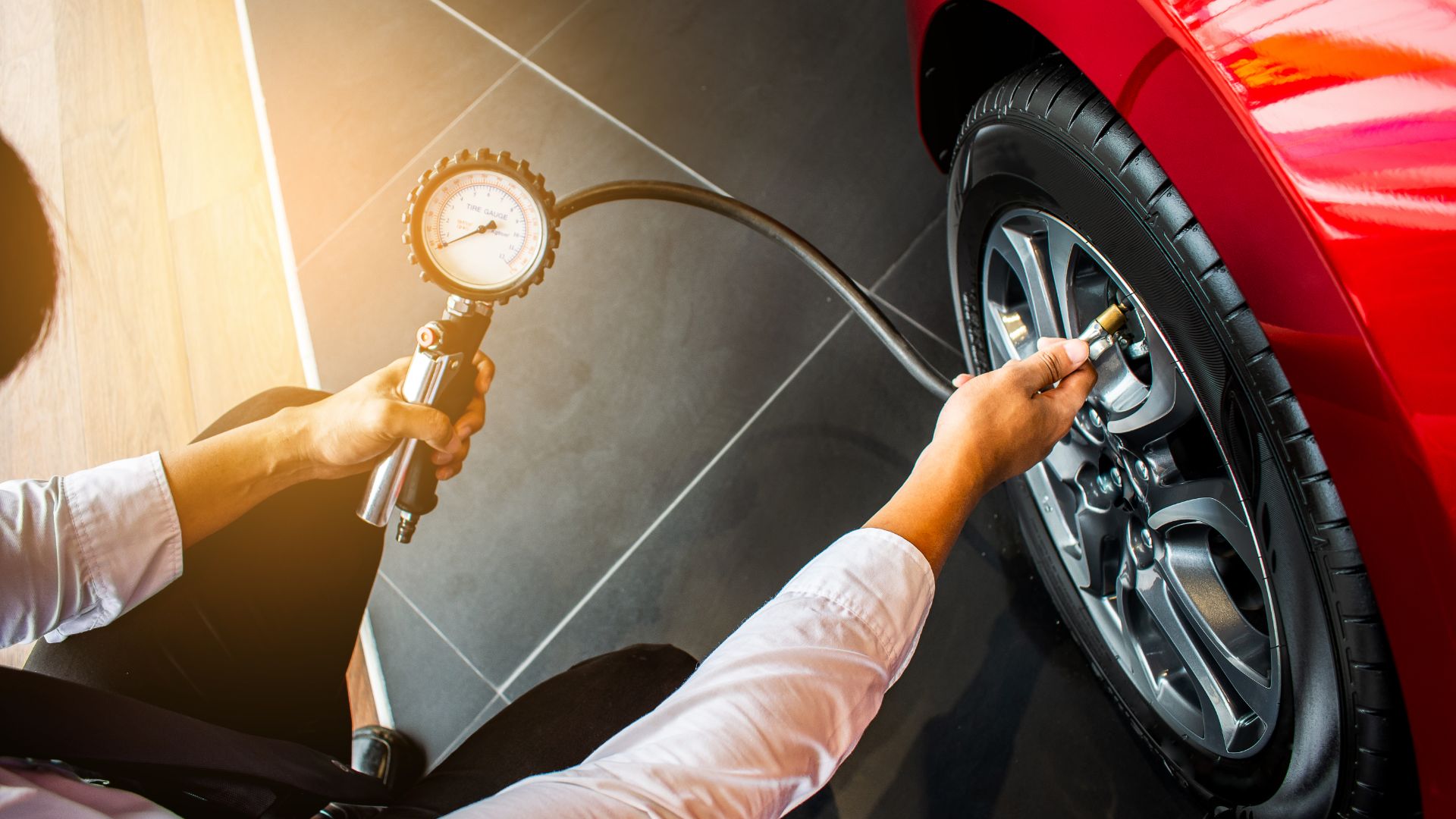 “Michelin and Kwik-Fit play vital roles in ensuring tyre safety in the UK, and we are thrilled to be partnering with both businesses to open up the conversation to the learner driver community,” said Ian McIntosh, CEO of Red Driving School.

“The partnership recognises our commitment to promoting the highest levels of road safety for all our customers. High-quality, well-fitted tyres are a vital part of staying safe on the road.”

The new Vauxhall Mokka is on sale now with first deliveries beginning in April 2021. There is also a new Mokka-e EV with a 201-mile range
Read more
Previous articleAuf wiedersehen, Porsche: the last 991 is finally built
Next articleIs your Volvo dirty? There’s an app for that

Mitsubishi fuel economy tests have been incorrect since 1991 – report

The remarkable Project 003 now has a codename: AM-RB 003. Co-developed with Red Bull Racing, the ‘son of Valkyrie’ will be the third mid-engined Aston Martin
Read more

Polestar’s hybrid sports car is the start of something special

Coronavirus boosts demand for small, cheap cars by a FIFTH

The coronavirus pandemic has led to unprecedented demand for small cars priced below £2,000, such as the Ford Fiesta, Vauxhall Corsa and VW Polo.
Read more
Car News

Black boxes can save young motorists a lot of money on car insurance, but what about older drivers? Strangely, the opposite is the case if you're over 30.
Read more

How much does it cost to outfit James Bond's Aston Martin DB5 with machine guns, bulletproof glass and ejector seats? We reveal all.
Read more
Car News

Official figures are one thing, but which are the cars that put out the least CO2 in the real world?
Read more
Car News

Child's play: ahead of the launch of the all-new Nissan Ariya electric car, here's how you can build the zero emission Nissan Kidster in your own home.
Read more