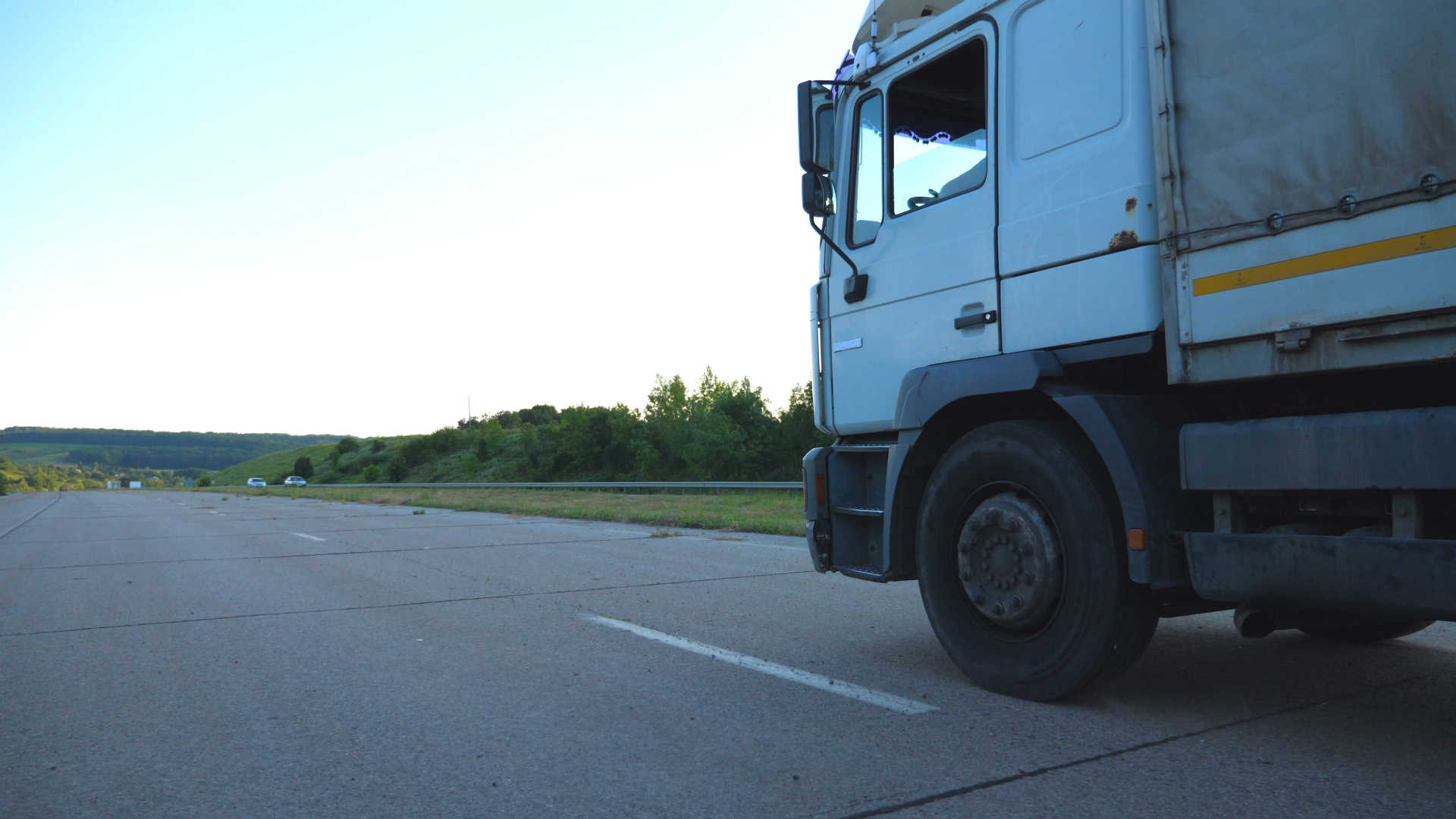 The government is consulting on plans to ban old tyres for buses, coaches, lorries and minibuses.

A new law banning tyres aged 10 years and older could be introduced this year and come into force in early 2020.

The 10-week consultation asks whether old tyres should be banned on commercial vehicles and seeks opinions on whether the ban should be extended to taxis and private hire vehicles.

Road safety minister Michael Ellis said: “Our priority is keeping people safe on our roads, and we are taking action to reduce the number of people killed or injured.

“There is increasing evidence that age affects the safety of tyres, which is why I think older tyres should not be used on large vehicles.”

The consultation follows a campaign by Frances Molloy, whose son died in a coach crash caused by a 19-year-old tyre in 2012. Her work with the ‘Tyred’ campaign led to the government consultation.

Time for a ban on old car tyres? 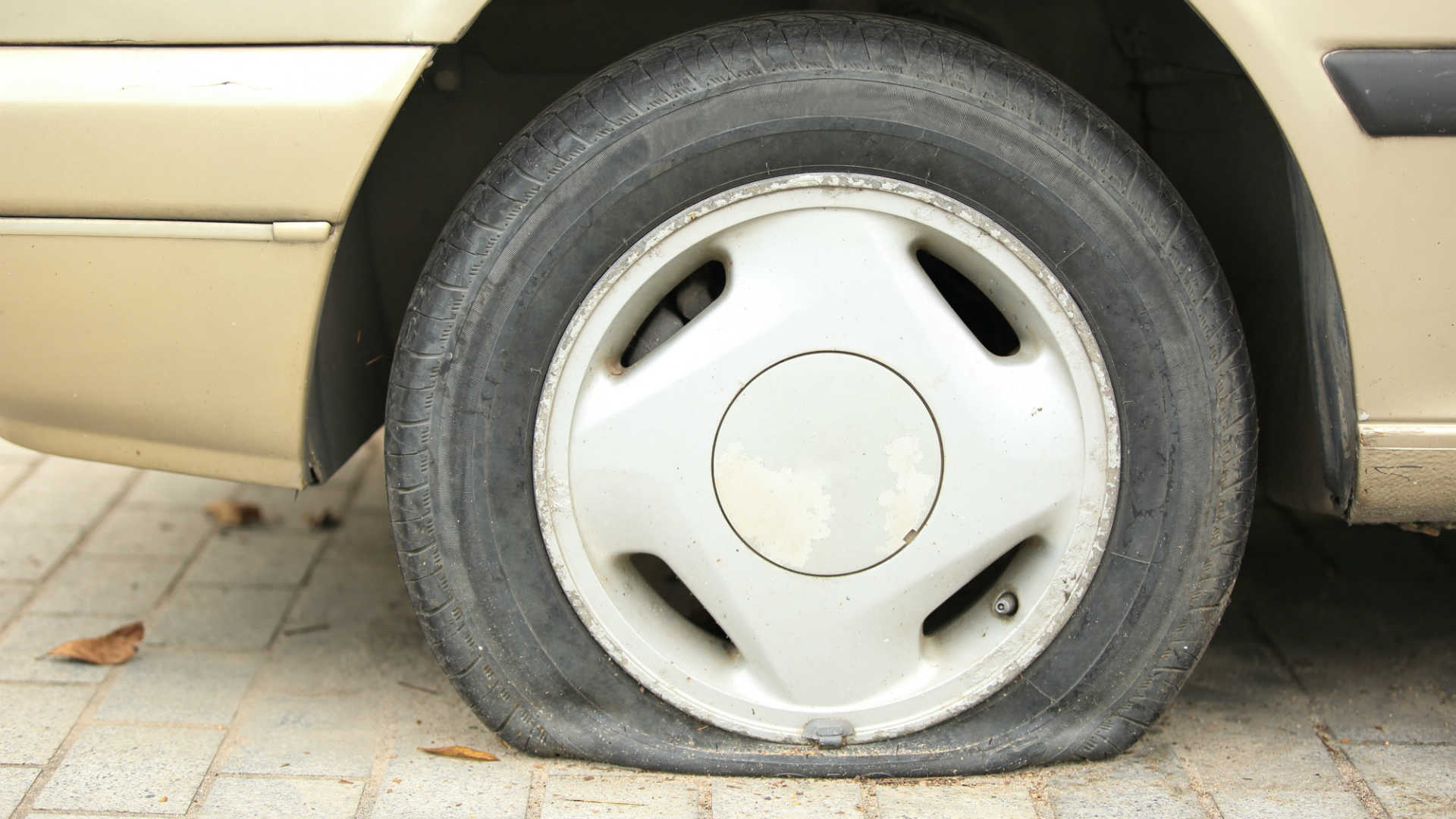 The proposed ban on old tyres for large vehicles begs the question: should similar legislation apply to old car tyres?

Even though tyres degrade with age, “there are no hard and fast rules on when they should be replaced”. Defects are likely to be spotted at an MOT test, but drivers should check their tyres for signs of ageing.

The Royal Society for the Prevention of Accidents (RoSPA) says that “tyres do deteriorate with age, which increases the risk of tyre failure”, and “tyre manufacturers do not seem to have a consistent recommendation because the roadworthiness of a tyre depends on many factors, including the condition in which they are stored, the use to which they are put, road conditions, how well they are maintained and the driver’s driving style.”

RoSPA’s recommendation is to regularly check tyres for age-related defects, such as

Tyres that display these signs of ageing should be removed and not put to further use.

Although tyres must have at least 1.6mm of tread throughout a continuous band around the centre three quarters of the tyre, most manufacturers recommend that tyres are changed when they reach 3mm of tread depth.