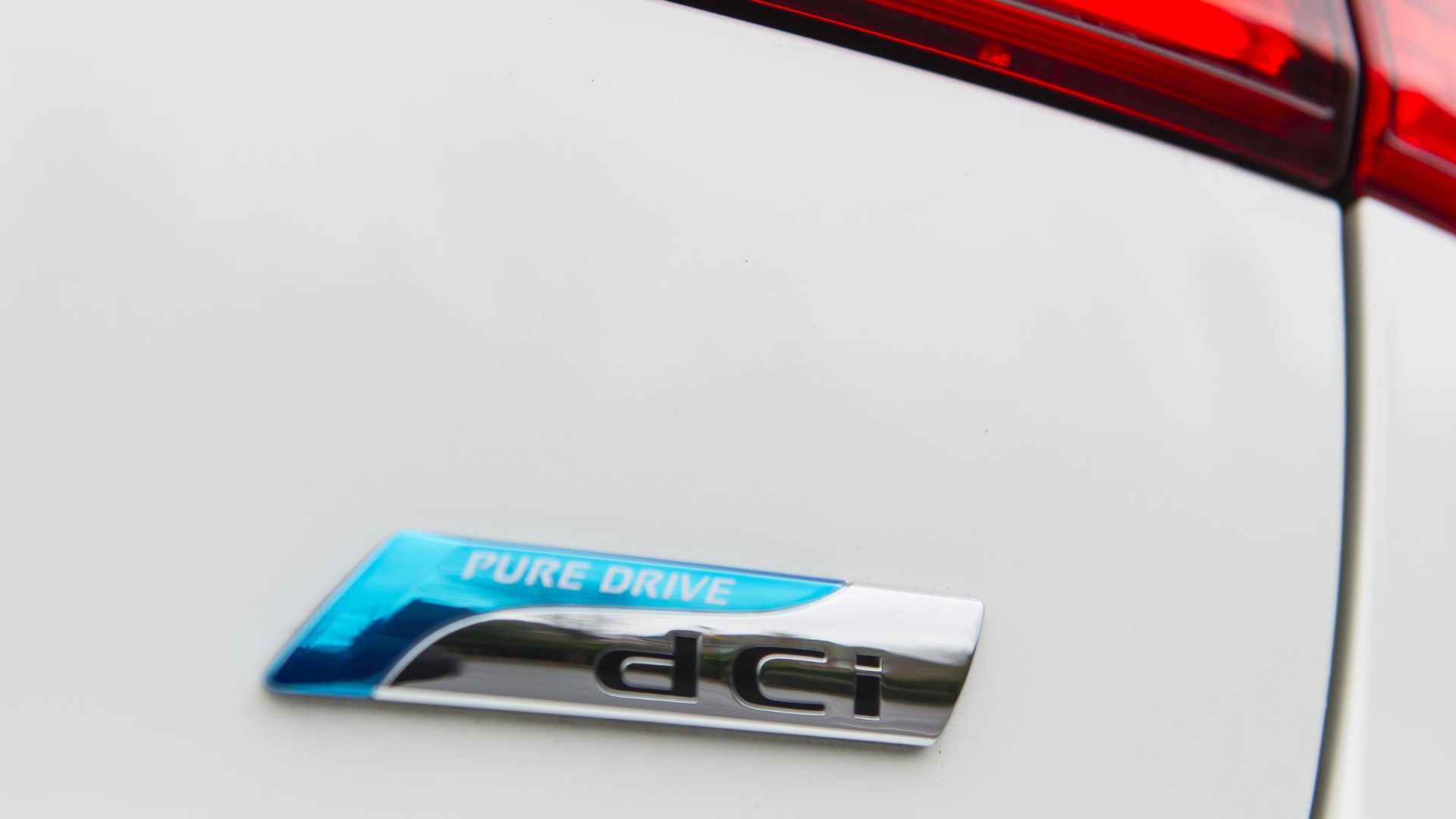 The tests aimed to provide real-world performance and emissions figures for cars, as opposed to the established – and unrealistic – test benchmarks. More than 100,000 vehicles were measured across nine locations in London. As the cars drove, infrared and ultraviolet light was fired through the fumes to calculate emissions.

The worst offenders? As if the alliance needed any more bad publicity right now, Renault and Nissan are the worst performing marques. According to the TRUE rating system (The Real Urban Emissions Initiative), diesel engines in the Nissan Qashqai, Juke and Renault Captur emit as much as 11 times the legal limit.

For reference, that’s 0.08g per kilometre of NOx. Even Renault and Nissan petrol engines emit more than twice the NOx of the very best-performing petrols. 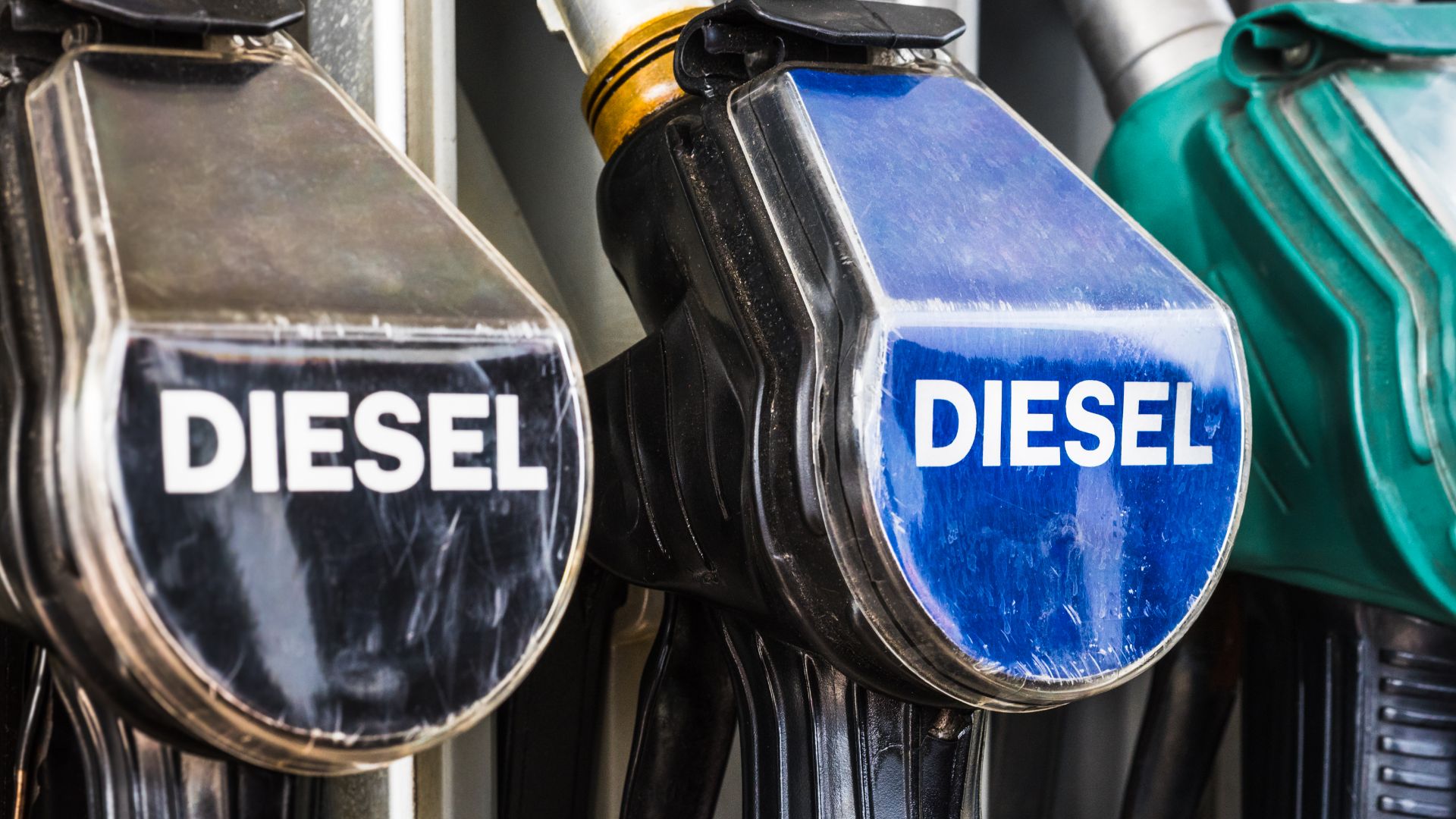 Fiat-Chrysler diesels were found to be emitting more than nine times the legal limit. Further down the list of offenders, BMW and Mercedes diesels return NOx emissions figures beyond five times the limit.

Jaguar Land Rover (JLR) turned out to be the best-performing company in terms of nitrogen oxide emissions. However, as if to highlight the issue of NOx and the disparity between established methods and real-world testing, the emissions were still more than double the limit, at 0.2 g/km.

Our new London emissions report identifies the real-world emissions of over 100,000 vehicles in London, and how they contribute to the wider dirty air crisis says @MayorofLondon https://t.co/Av0Fdpuurz pic.twitter.com/SpxFAT4Mnc

Interestingly, for all the controversy, Volkswagen was second only to JLR in its performance, at 3.75 times the legal limit. It would seem the VW Group has cleaned up its act, comparatively speaking.

Overall, London taxis took quite the flailing. Euro 5-compliant models emit as much as 50 percent more NOx than older Euro 3 and 4 models. Buses got a pat on the back, however, with reductions in nitrogen oxide emissions of 65 percent over the past five years.