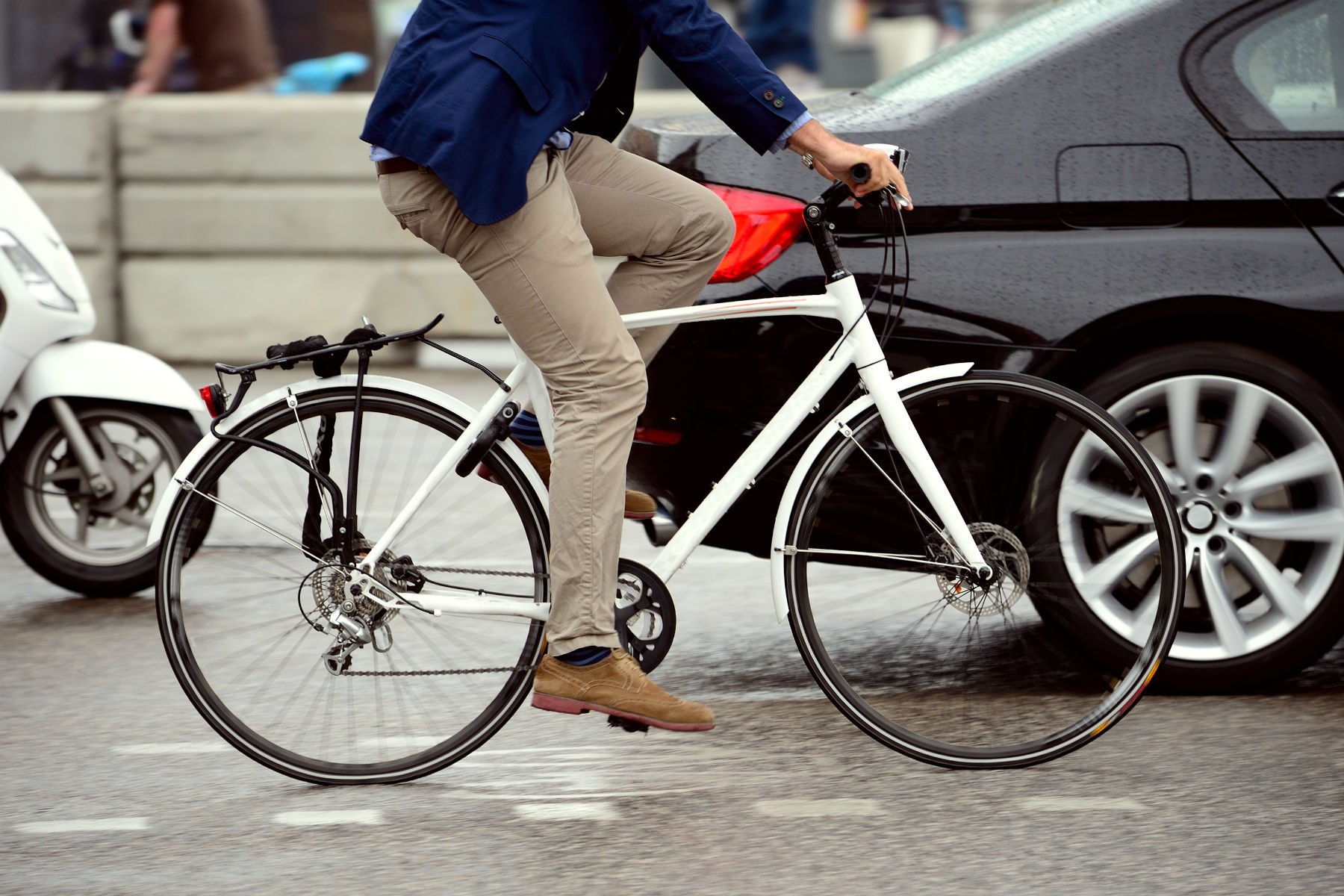 A campaign has been launched to reduce the number of cyclists killed or seriously injured by car drivers and passengers carelessly opening their doors.

Cycling UK has written to transport minister, Jesse Norman MP, calling for the so-called ‘Dutch reach’ to be taught in UK driving tests. This is involves drivers using their left hand to open their door, forcing them to turn and see if any cyclists are approaching. It’s already a mandatory part of driving tests in the Netherlands.

Government figures show that eight people died from carelessly opened car doors between 2011 and 2015. Out of those, five were cyclists knocked off their bikes. The rest were car passengers.

More than 3,000 cyclists reported being injured from colliding with car doors during the same period, but Cycling UK says the true figure is likely to be a lot higher.

As well as calling for the Dutch reach to become a mandatory part of driving tests, the cycling group is calling on the Department for Transport to launch an information campaign and introduce larger fines for car drivers and passengers who open their doors without looking.

The current offence of car dooring currently carries a maximum £1,000 penalty, even if someone dies or is seriously injured as a result of the incident. The organisation says this is to low.

Cycling UK’s Chief Executive Paul Tuohy said: “Some people seem to see car dooring as a bit of a joke, but it’s not and can have serious consequences.

“Cycling UK wants to see greater awareness made about the dangers of opening your car door negligently, and people to be encouraged to look before they open.”

Sam Boulton, a school teacher, recently died when he was knocked into the path of a van after being hit by a taxi passenger door while cycling. This case is expected to bring car-dooring into the spotlight after an appeal over Boulton’s death is heard by Leicester Crown Court later this month.