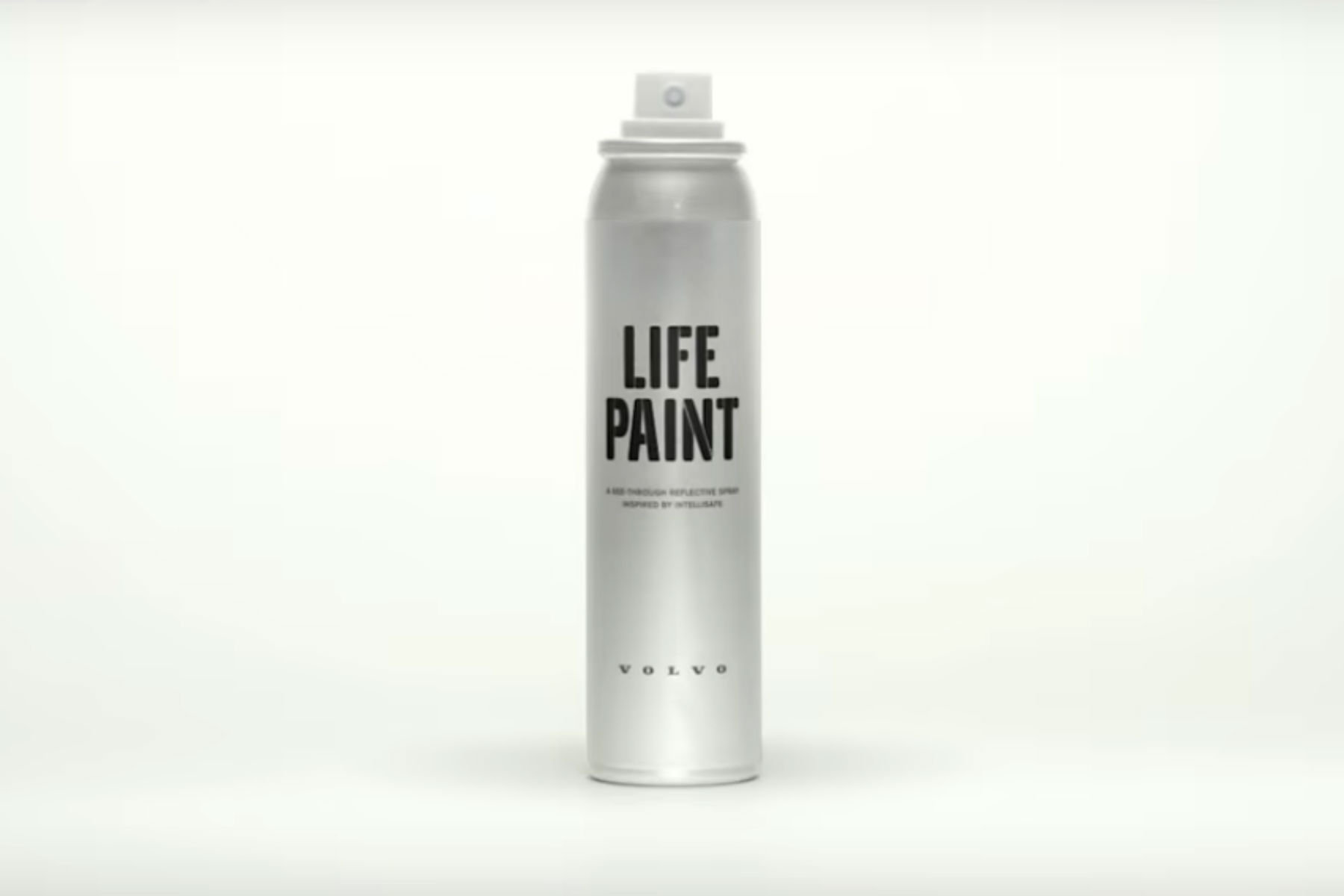 The Advertising Standards Authority (ASA) has given Volvo Cars a formal warning after it was decided that an advert for the firm’s glow in the dark paint was misleading.

Volvo’s LifePaint is a spray designed to increase visibility in the dark. The Swedish car manufacturer released a Youtube advert for the paint in December 2016, saying: “Road safety shouldn’t be for the few. It should be for everyone. The ones not driving our cars, and the ones who prefer two wheels to four.”

A complainant said the advert, which also appeared on Volvo’s website, was misleading as the product couldn’t produce the effects shown.

The firm admitted that the LifePaint was primarily designed primarily for textiles. A different oil-based product produced by the same manufacturer, Albedo100, was used in the video as this worked better on metal surfaces such as bicycle frames.

Volvo said that LifePaint would have the same effect shown in the video, but it wouldn’t last as long as the product used. It added that it would add a disclaimer on the advert to make it clear that the product was primarily designed for use on dry textiles.

This didn’t satisfy the ASA however. The organisation upheld the complaint, saying: “The ASA considered that the average consumer would expect LifePaint to be able to produce a similar effect to that seen in the ads. The video gave equal prominence to the frames of the bicycles as it did to the clothing of the riders, and showed the product being sprayed on a bike frame, so we considered consumers would expect the product to work on both surface types.”

It concluded that the ad exaggerated the performance of LifePaint and was misleading, instructing Volvo not to show the advert again in its current form. At the time of writing, it remains on Youtube.