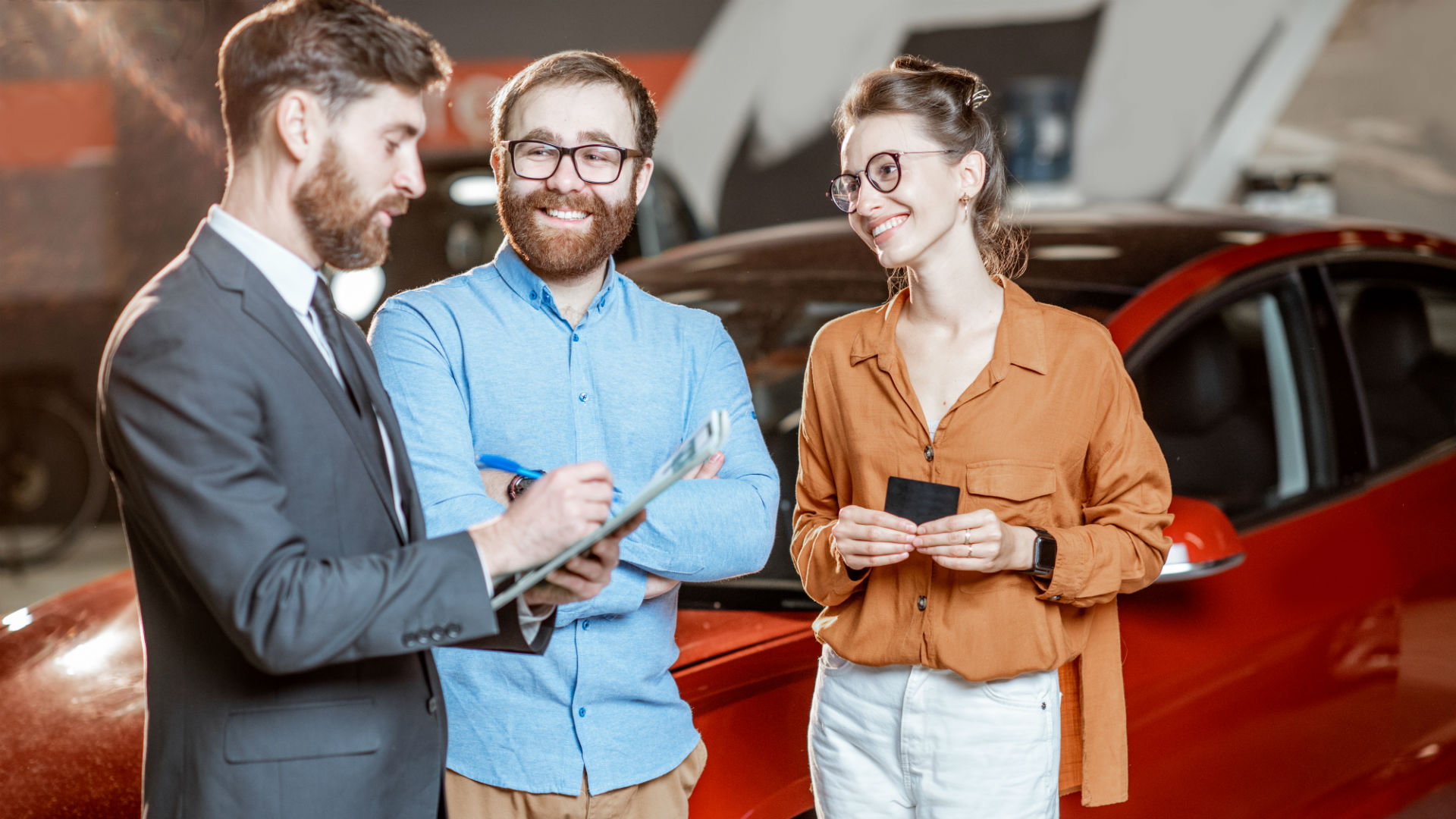 An increasing number of people intend to ditch diesel and petrol to buy an electric car. That’s according to the results of a new survey.

It found that one in 10 (11 percent) of UK consumers expect to make their next car purchase an electric vehicle – up from five percent in 2018 and six percent in 2019.

It’s yet further evidence of a shift in the market towards greener vehicles. Some big names will enter the electric car market in 2020, with Honda introducing a bespoke EV, while the likes of Vauxhall, Peugeot and Mini will launch electric versions of existing models. Meanwhile, the Skoda Citigo e iV and Seat Mii Electric are perfectly placed for converts to electric motoring.

But concerns remain and the EV industry has work to do before it can hope to improve on the 11 percent figure revealed by Deloitte’s Global Automotive Consumer Survey.

A lack of charging infrastructure is the main concern when considering a move to electric. As for positives, 45 percent of consumers identified lower emissions and reduced operating costs as the primary reasons for making the switch. 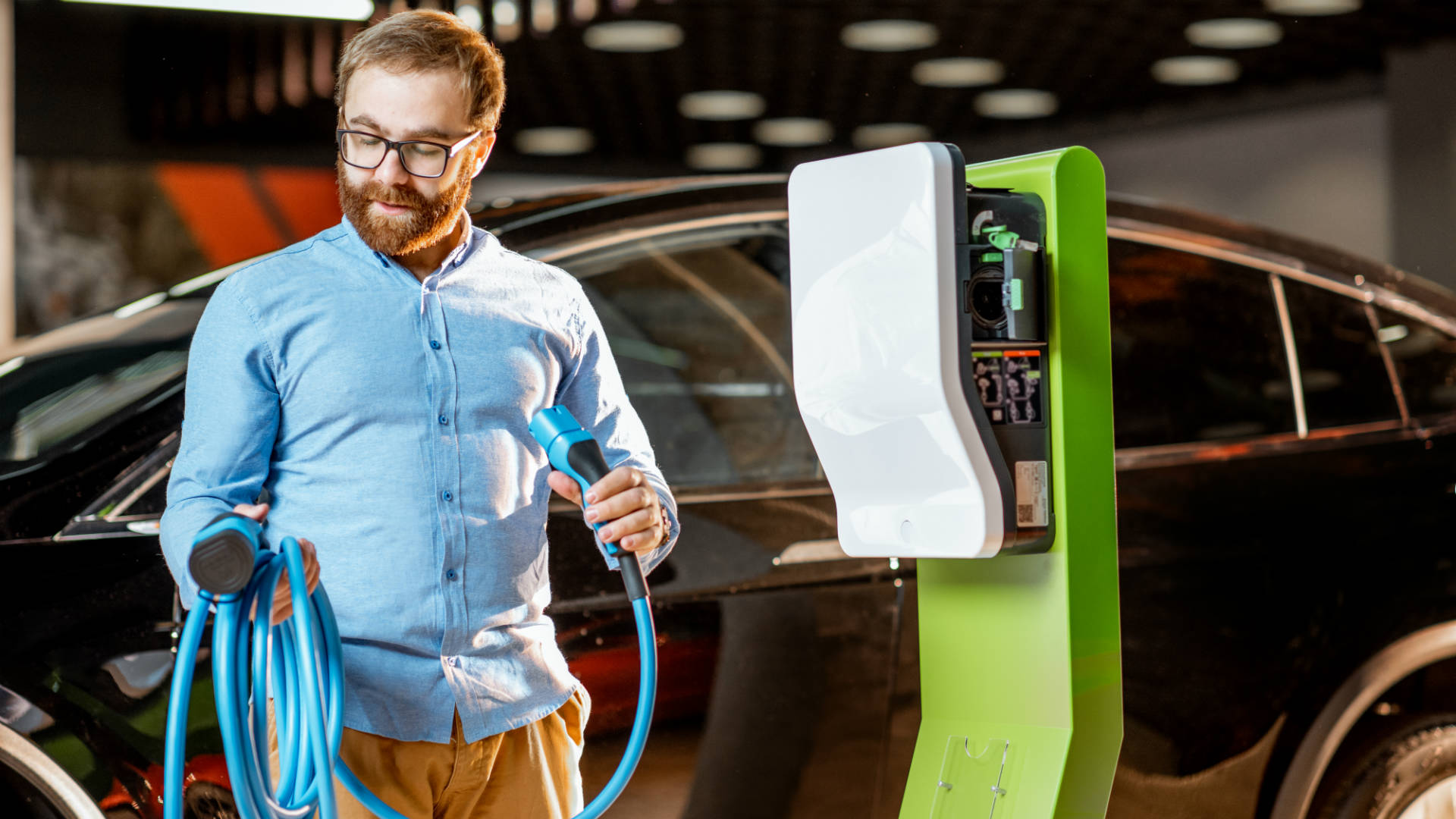 “However, the current price of an EV, combined with the ability to charge one, could be holding back more consumers from making the switch to pure electric in the immediate term.

“For those consumers who aren’t yet ready, alternatively fuelled cars, such as hybrid electric, tend to be preferred with over a third of consumers seeking this option as their next car. Whilst there is clearly still work to be done, these vehicles provide an initial step towards a fully electric future.”