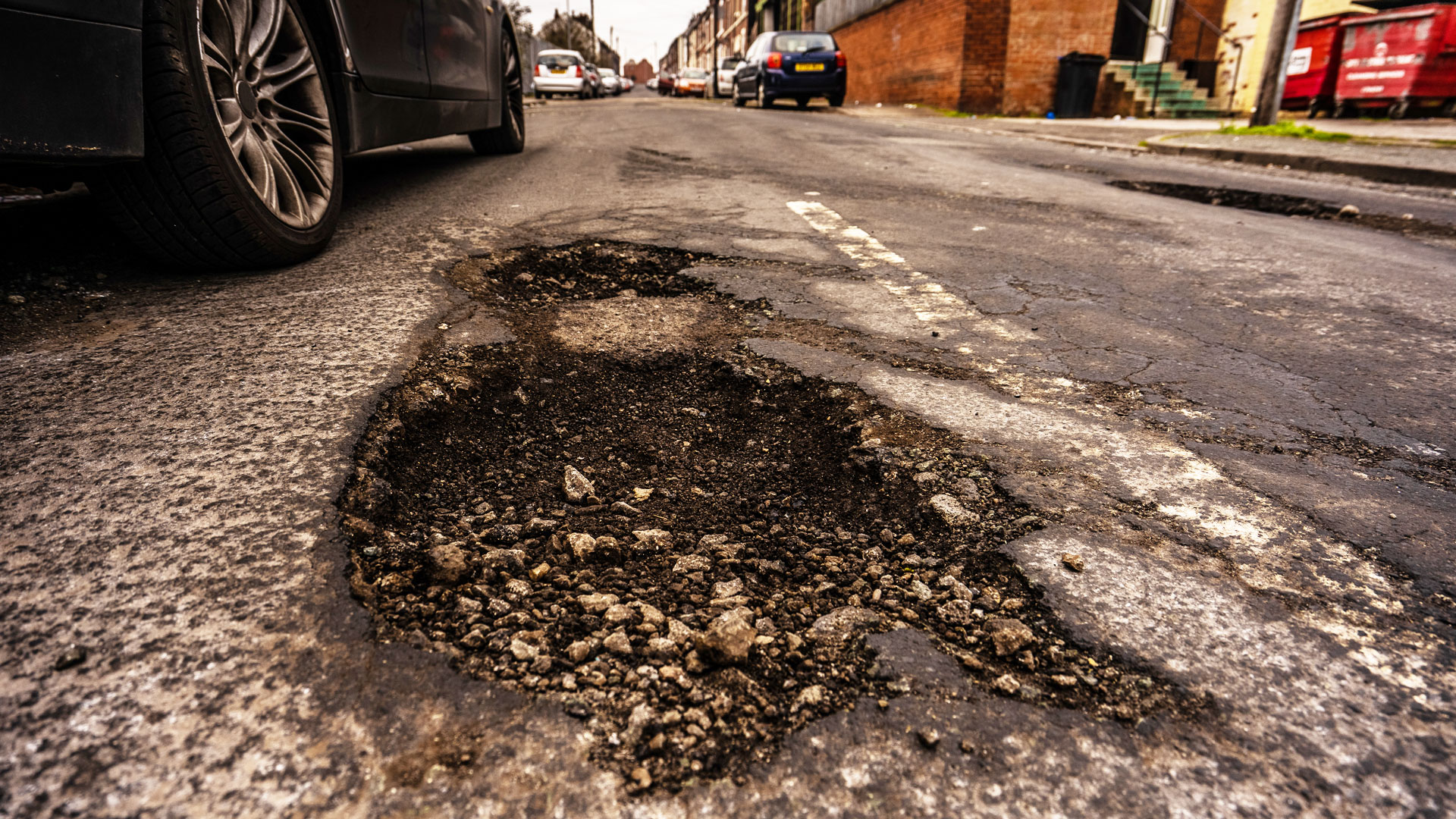 Nearly half of motorists who took part in a new poll believe the state of UK roads has reached a crisis point.

Forty-two percent of those surveyed agreed with the statement: ‘I think we have a crisis in the state of repair of roads in the UK’. This increases to 50 percent in the East of England, 49 percent in Scotland and 46 percent in the South West.

Few people believe the roads are acceptable, although motorists in London (32 percent), the West Midlands (34 percent) and Northern Ireland (37 percent) appear to be more satisfied than others. We suspect a few readers will be shaking their heads in disbelief.

The results of the Re-flow study coincide with ‘National Pothole Day’, which highlights the pothole epidemic facing the UK’s motorists on a daily basis.

In the West Midlands, 36 percent of the 2,092 respondents who took part in the survey believe that the state of the roads constitutes a national emergency. This is a view shared by motorists in the South East, Wales and North West. 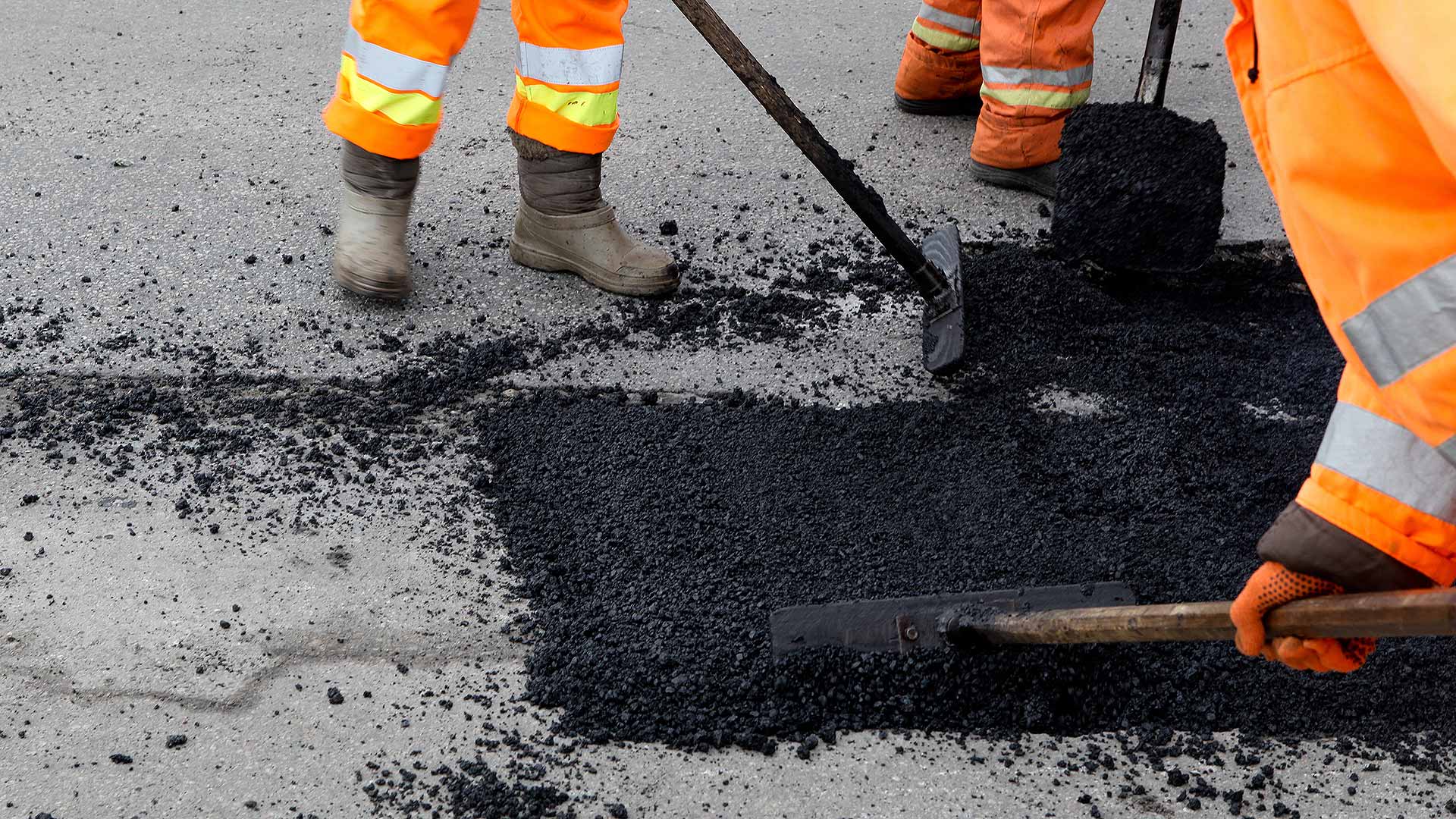 Roads suffer during winter months, with rain and snow damaging the surface, often beyond repair. The heavy rainfall of the winter of 2019/20 has led to flooding and the emergence of new and often huge potholes. Proper investment is required, but Re-flow believes there’s more to it than simply money.

It is calling for a three-pronged approach, focused on the following:

Mike Saunders, managing director of Re-flow, said “The challenges being faced by the industry in terms of being more innovative with the design, construction and maintenance of the network are ever-present, so those working in the sector must come up with new ways to do more to make the most of the funding they receive, as a sustained lack of investment is set to continue in the foreseeable future.

The current system of trying to keep on top of patching up the potholes instead of investing in proper resurfacing is making roadworkers more like firefighters.”