More than 5,500 miles of UK roads have no phone signal

Research conducted by the RAC Foundation has determined that 5,540 miles of the UK’s road network is beyond the reach of a mobile phone signal 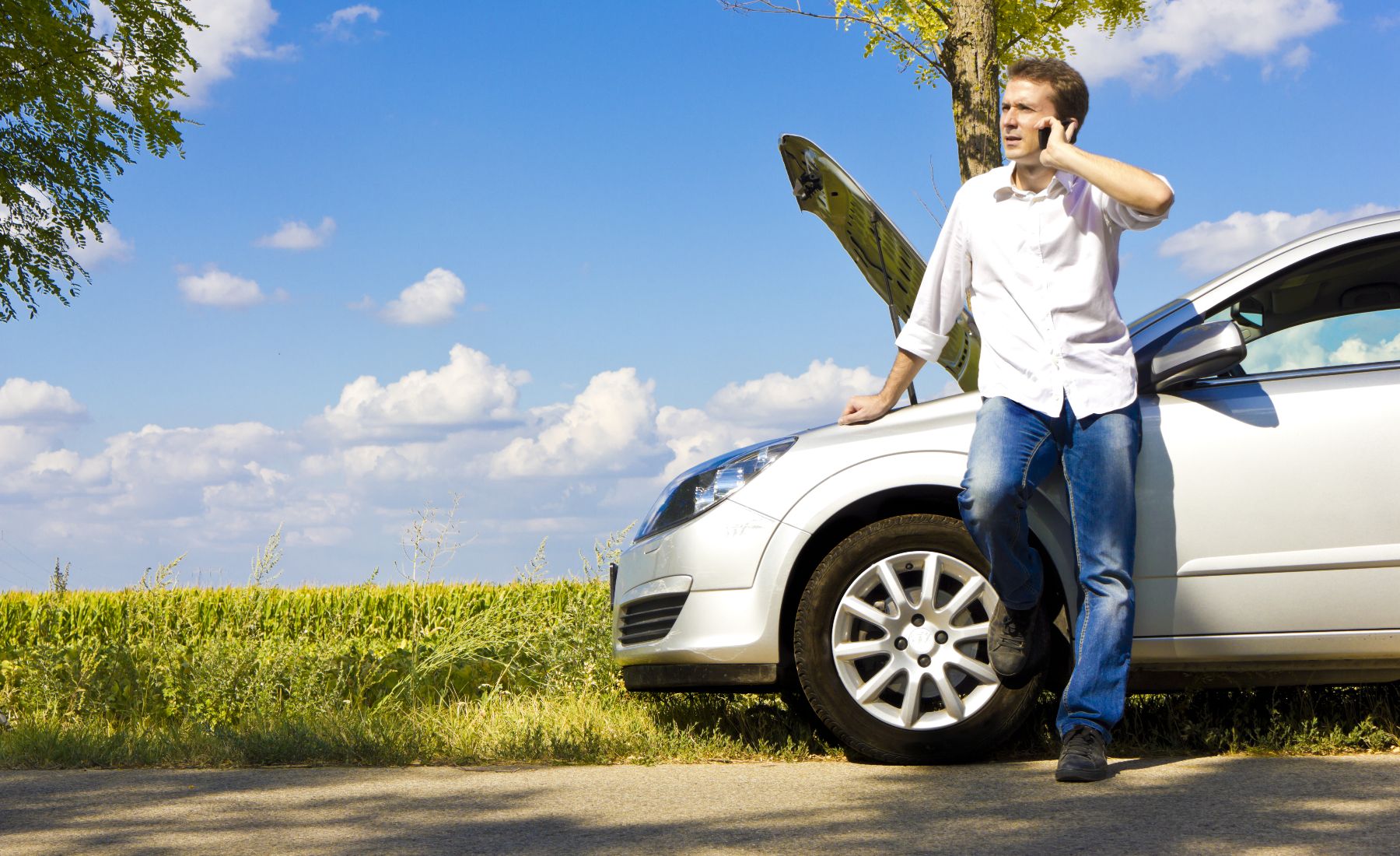 Research conducted by the RAC Foundation reveals that 5,540 miles of the UK’s road network are entirely devoid of mobile phone signal.

That may not sound so bad given that talking on the phone while driving is illegal. However, consider that means drivers are unable to call for help in the event of an emergency.

That 5,540-mile number represents around two percent of the UK’s road network, which spans nearly 250,000 miles. Furthermore, nearly a fifth (18 percent) of roads have a signal that can only hold a voice call for select providers – that’s 44,368 miles.

That’s fine for emergencies, however. Even if your provider isn’t receiving signal, but another is, you can still make an emergency call. Hence the ‘emergency calls only’ displayed on your phone.

The Scottish Highlands has the worst roads for voice coverage, taking up nearly a fifth (910 miles) of the blackout zone. Powys in Wales is second, with 411 signal-free miles of road. Argyl and Bute in Scotland is next, with 388 miles.

Cumbria, North Yorkshire and Devon are the worst in England for zero-signal roads, with 296, 219 and 190 miles respectively.

As for 4G internet, almost 14,000 miles of our road network has no 4G coverage at all. There are more than 5,400 miles of road without 3G coverage. 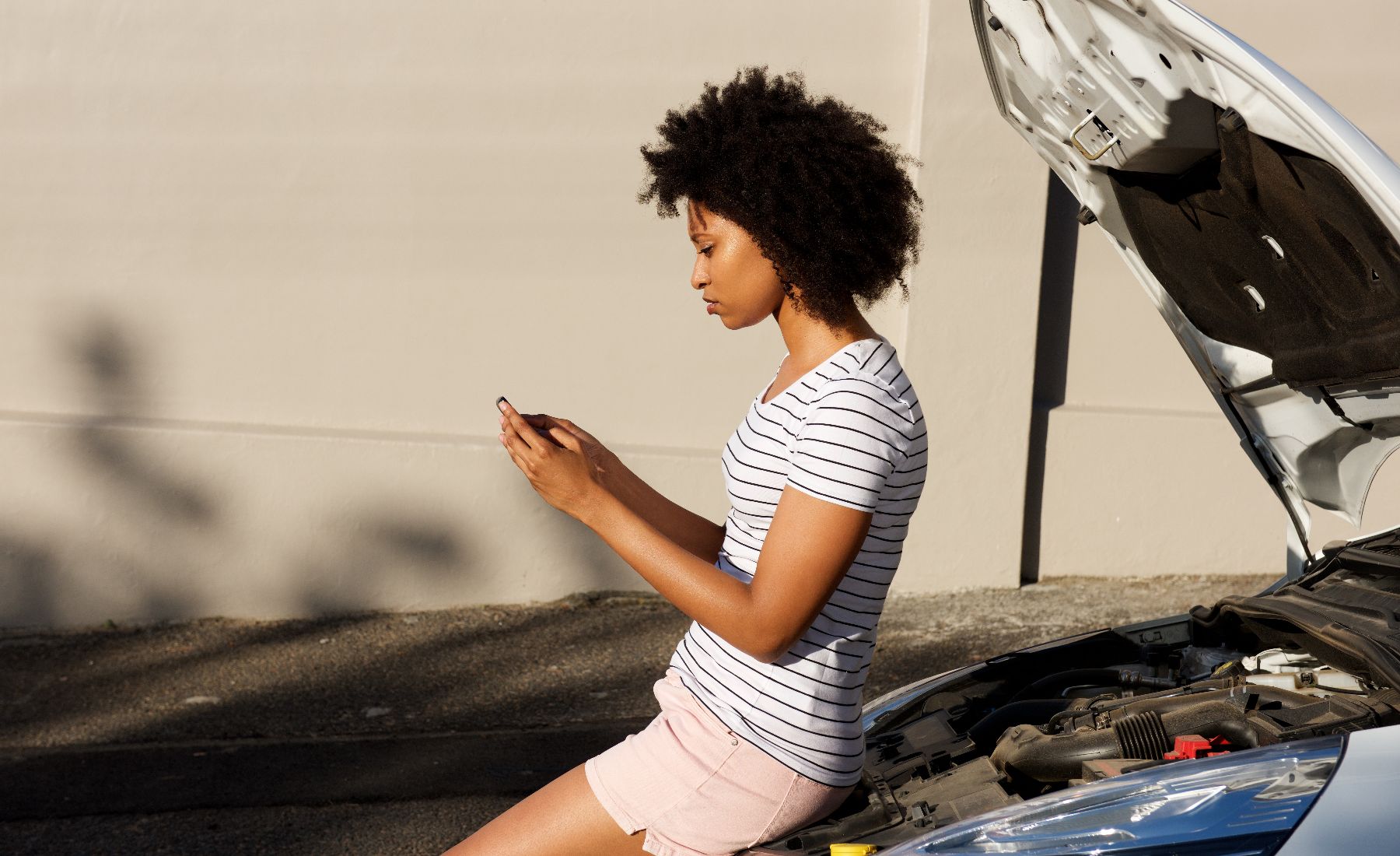 Steve Gooding, director of the RAC Foundation, raises a very good point about the capability of the existing infrastructure given the purported imminent arrival of connected and autonomous cars.

“Hopes are high that autonomous and connected vehicles will make our roads safer and help cut congestion, but that is dependent on those vehicles being able to communicate with each other and the infrastructure around them. This analysis shows that there is still work to be done to make constant and comprehensive coverage a reality.”

For now, though, significant improvement has been made in signal coverage across the UK and where it matters most.

“The good news is that mobile coverage has improved a great deal across our road network. On our motorways, which carry around a fifth of all traffic, every mile should now have voice and basic data coverage, plus a 4G signal for all but a couple of miles.”

The new Vauxhall Mokka is on sale now with first deliveries beginning in April 2021. There is also a new Mokka-e EV with a 201-mile range
Read more
Previous articleDriving test pass rates sink to 10-year low
Next articleAston Martin will now convert classic cars into EVs

Caterham launches finance deal to go racing for £299 a month

Caterham Cars is offering finance packages for the first time – and these extend to customers who want to race in the Caterham Academy.
Read more

Kia launches new versions of the Picanto, Stonic and Niro

Kia has revealed a trio of special editions and trim levels for the new year: the Picanto Zest, Stonic Maxx and Niro PHEV 2.
Read more

The best new cars at the 2019 Geneva Motor Show

It’s been an electrifying opening day of the 2019 Geneva Motor Show. Join us as we guide you through the latest reveals and the hottest concepts
Read more

The traditional car handbrake will soon be extinct

New research has revealed the decline of the traditional manual handbrake, with 70 percent of new cars using an electronic handbrake.
Read more
Opinion

Opinion: Too few of us care about mobile phone use

The JPN Taxi is Toyota’s take on the black cab

It's been revealed at this week's Tokyo Motor Show
Read more

The 2015 Audi A6 may not look much different, but it’s more efficient and faster than before, making it more competitive against the BMW...
Read more
Retro Road Test

Joining the list of supercars that command long waiting lists is the Kia e-Niro crossover. Three thousand have put their their names down so far.
Read more