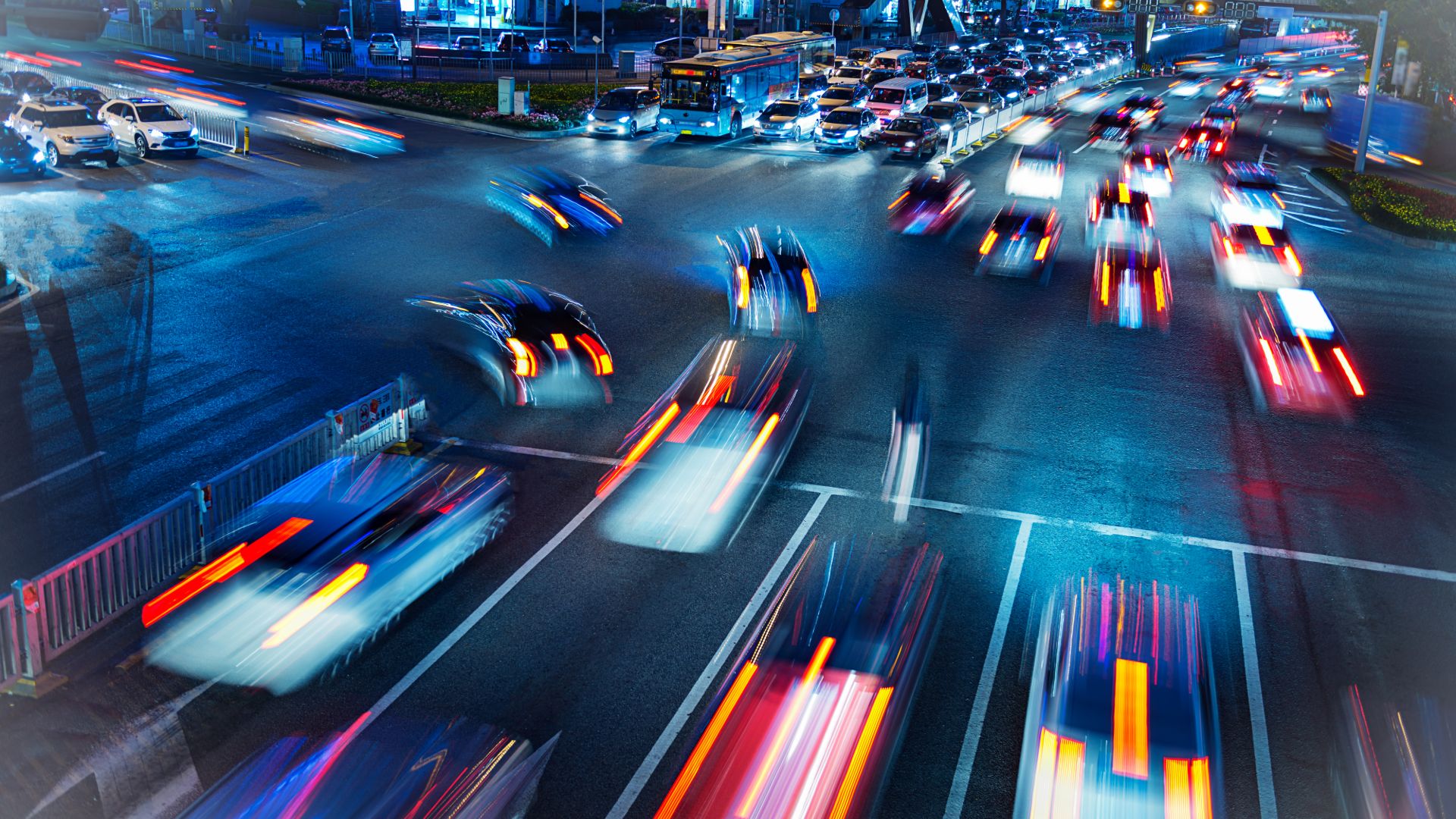 Motorists in urban areas who drive for less than nine hours a week could save money by selling their car and joining a car club. That’s the conclusion of a study that looked at the costs of owning a car, compared with paying for membership of a car club.

For example, a Ford Focus owner using their car for nine hours a week, and covering 2,000 miles a year, would pay around £3,000 over the course of 12 months. That includes insurance, servicing, an MOT, and actually buying the car.

By comparison, the same amount of use as a member of a car club would cost around £2,750. Someone driving for only four hours a week would pay half that, thus making for a saving of £1,663. 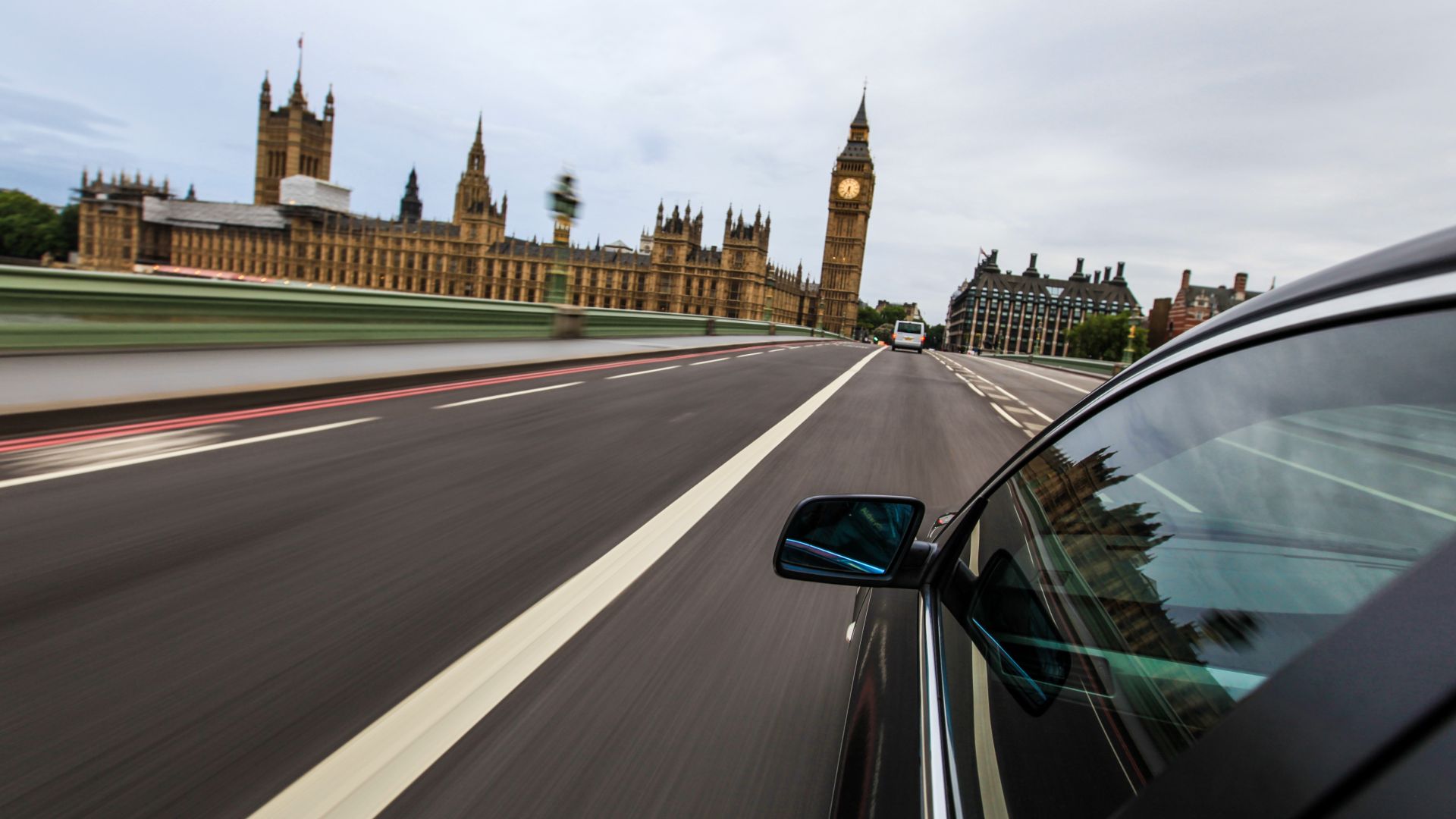 “If you only use your car for occasional use, you could save hundreds of pounds a year by getting rid of your car altogether and using a car club,” said Ernesto Suarez, CEO of iCarhireinsurance, the company responsible for the study.

“Car clubs are a great option for people who live in cities and urban areas with good public transport who do not need a car for everyday use. The costs are surprisingly reasonable, so you can just access a car when you need one without all the hassle and costs that comes with owning one.” 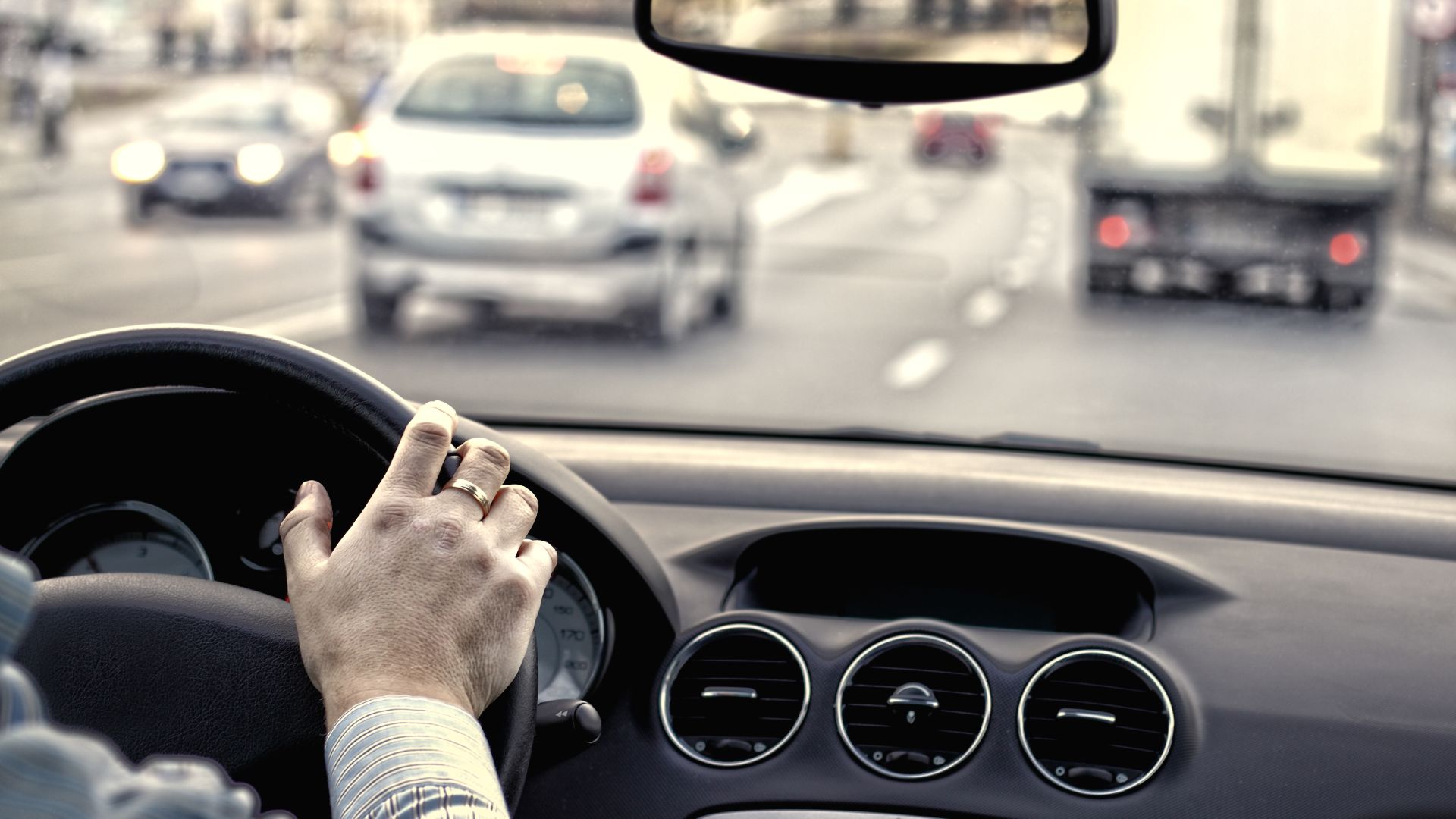 By comparison, running a car for a year would cost £226 a year in fuel alone. In an urban setting, with the car overnight on a driveway, insurance is nearly £1,000. An MOT costs £55 (assuming the car goes through issue-free), a service is £159 and breakdown cover is £50.