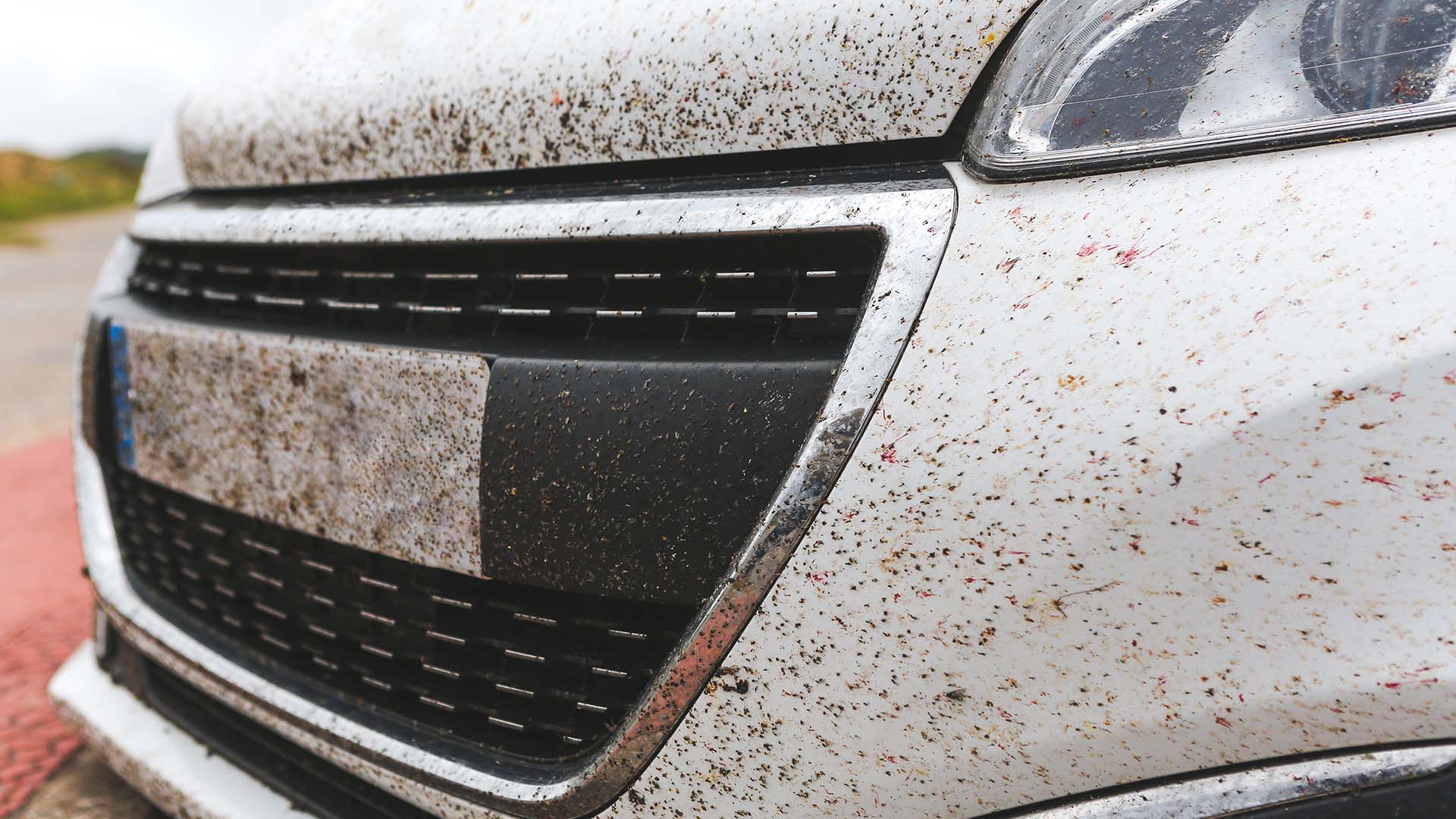 There were 50 percent fewer insects squashed on car number plates in 2019 than in 2004. That’s according to a study conducted in Kent.

By using so-called ‘splatometer’ sampling grids, Kent Wildlife Trust asked members of the public to record the number of insects squashed on their car’s registration plate. These figures were then compared to a similar study by the RSPB in 2004.

Overall, the ‘splat density’ has fallen from an average of 0.2 splats per mile to 0.1 splats per mile. This is a trend mirrored by other international studies, with intensive farming and our reliance on pesticides blamed for the decline.

It’s not that cars are responsible for killing fewer insects, it’s that there are fewer insects to kill. A recent report says the global decline in insects could have ‘potentially catastrophic’ consequences.

The report highlights the ‘windscreen phenomenon’ – a term given to the anecdotal observation that people tend to find fewer insects squashed on the windscreen. Why does this matter?

Speaking on Channel 4 News, Dr. Paul Tinsley-Marshall from Kent Wildlife Trust said: “Insects form the basis of many food webs – they’re the foundation of life on earth. Three-quarters of crops are pollinated by insects.

Insects are the main food source for many birds, small mammals and fish. They’re also the critical component of ecosystems.

Campaign group Buglife points to figures that suggest 41 percent of the world’s insects species could be extinct within the next few decades.

‘We need to act immediately’ 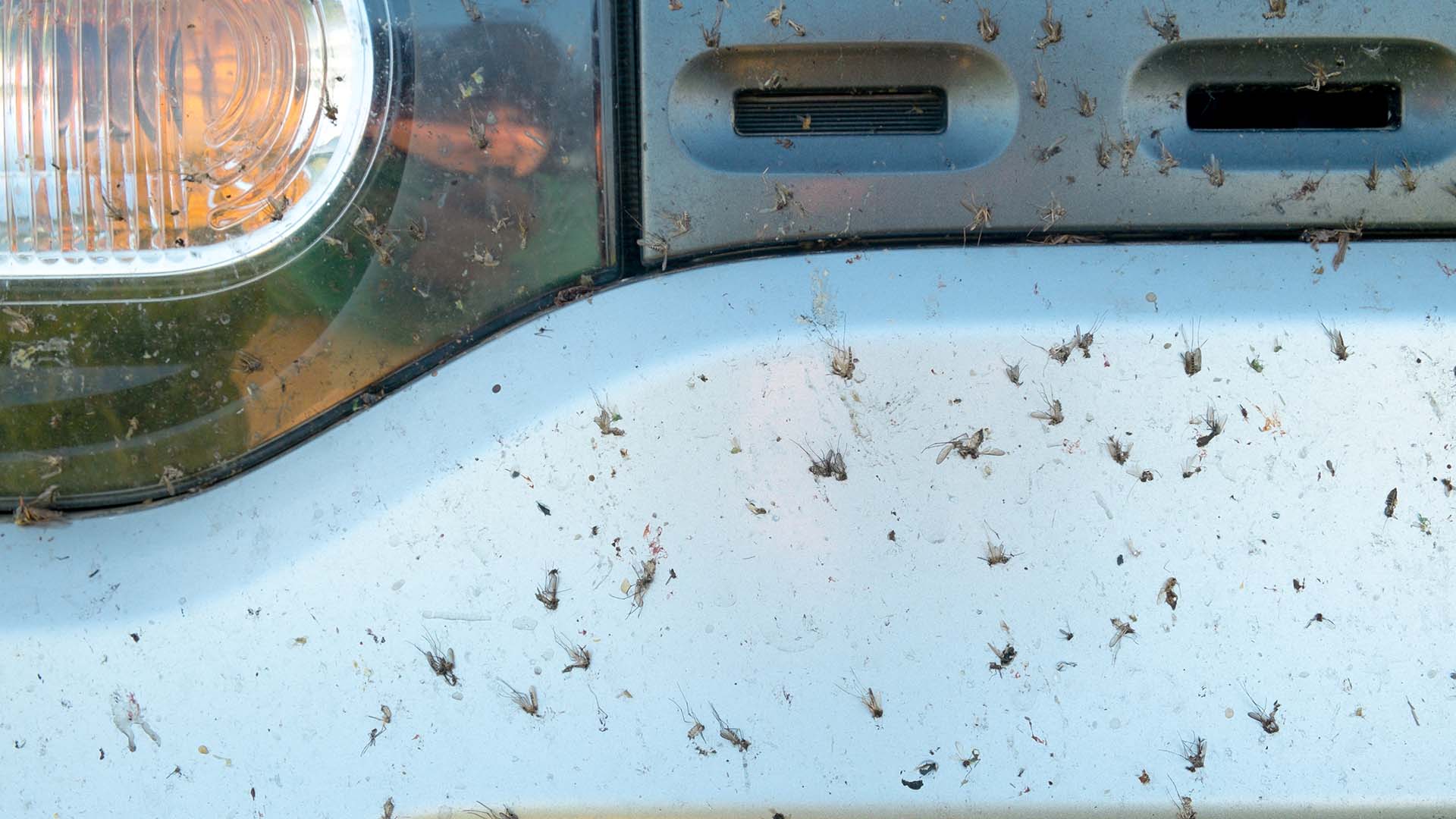 Professor Dave Goulson of the University of Sussex delivers a stark warning: “Right now, species are going extinct faster than they have done for 65 million years.

“This quiet decline of our insects is a catastrophe unravelling all around us right now. We need to act immediately, or else it will be too late.”

Clearly, action is required at a national and international level, but what can we do to help? Kent Wildlife Trust advises us to ‘stop’ and ‘start’ with these two simple actions: