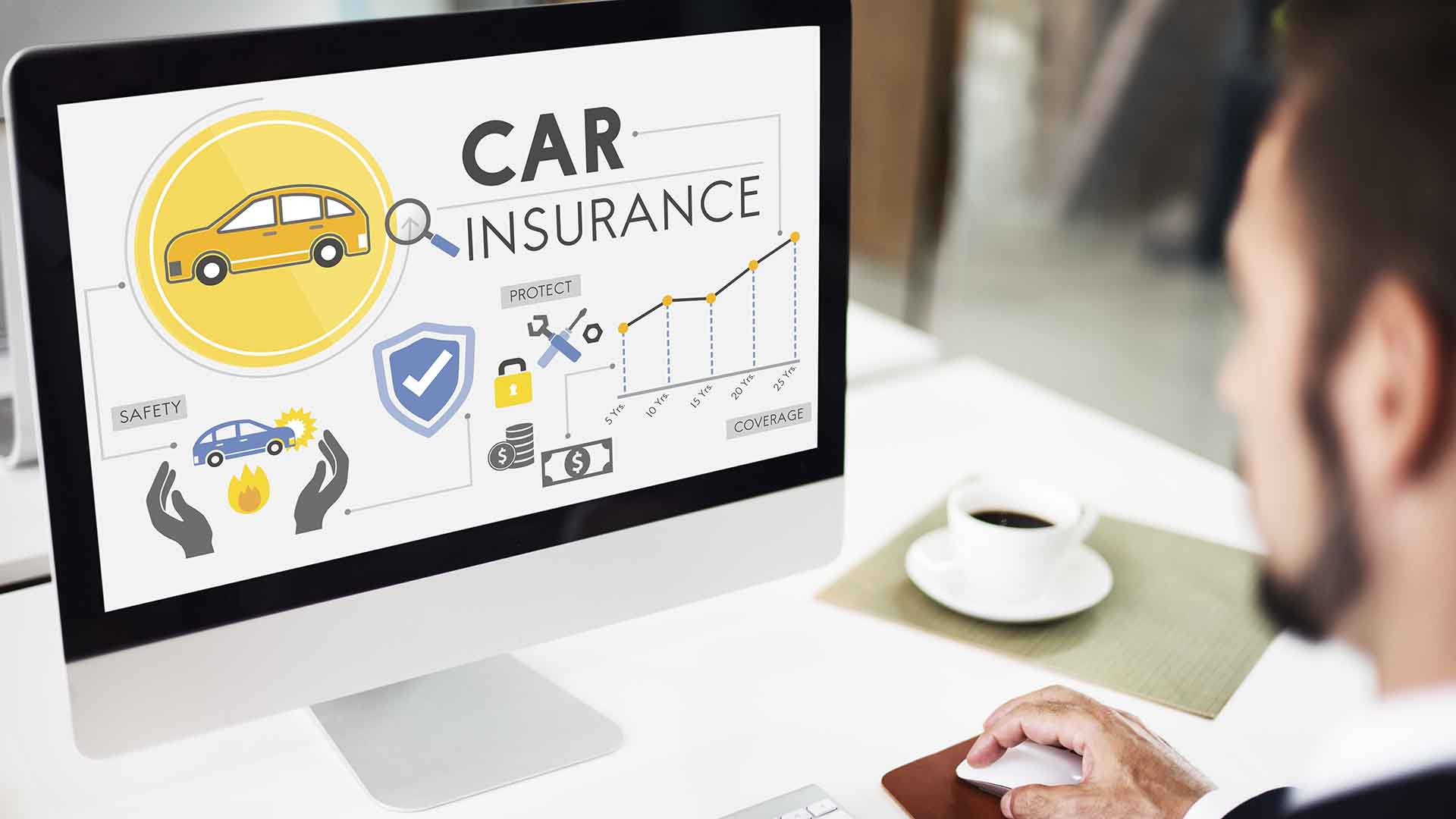 The price of car insurance has fallen to its lowest level in five years. That’s according to new research published this week.

Although the year-on-year cost of a fully comprehensive policy increased in the first quarter, data from April shows a steep decline. A policy in Q1 (January to March) cost £485, but had fallen to £462 by the end of April.

Prices fluctuated during 2019, starting the year at £480, then rising and falling, before settling at £503 by the end of the year.

RAC data shows the volume of vehicles on the road had fallen by 40 percent by the second week of the lockdown. This has led to speculation that insurance companies will reduce premiums in the second half of 2020.

Last month, Admiral announced that it was refunding policyholders to the tune of £25.

There are still regional price variations in the UK. For example, a customer in East London is likely to pay an average of £986 for cover, while somebody in Llandrindod Wells will pay just £300.

Insurance is also three times more expensive for drivers under 25 than it is for motorists over the age of 50. Drivers aged 65 or over pay £289 on average. 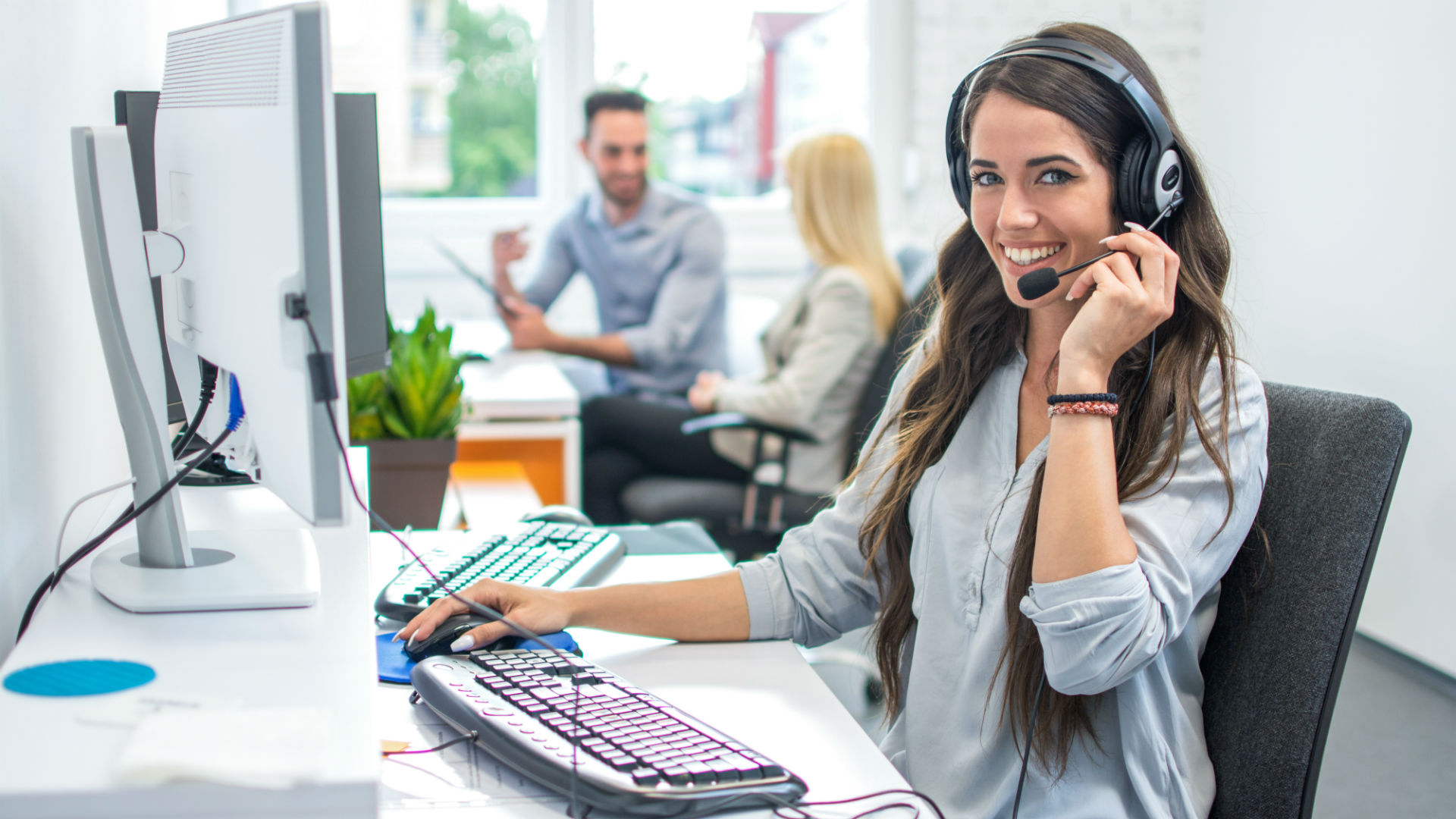 Dave Merrick, car insurance spokesman at MoneySuperMarket, said: “Our research shows car insurance premiums in the first quarter of 2020 increased marginally year on year. This is partly attributable to price rises in the final quarter of 2019 in response to a change in the discount rate – a figure applied to large personal injury compensation claims – which triggered premium inflation.

“But our latest research shows that April’s prices are at their lowest levels in five years. Whether there’s any link to the coronavirus crisis is difficult to say for certain, but it is likely to be a factor. An unintended consequence of the lockdown has been fewer cars on the roads and fewer accidents, so it’s fair to assume that this could result in reduced prices.

“Whatever happens to premiums in the coming months, make sure you don’t let your policy automatically renew as you’ll likely see your costs increase. Always switch your provider before your policy renews – doing so can save you up to £270.”

Click here to find out how to save money on your car insurance.

Revealed: the most expensive place to run a car

Belfast is the safest city for van drivers

Nearly a third of drivers have had a car written off