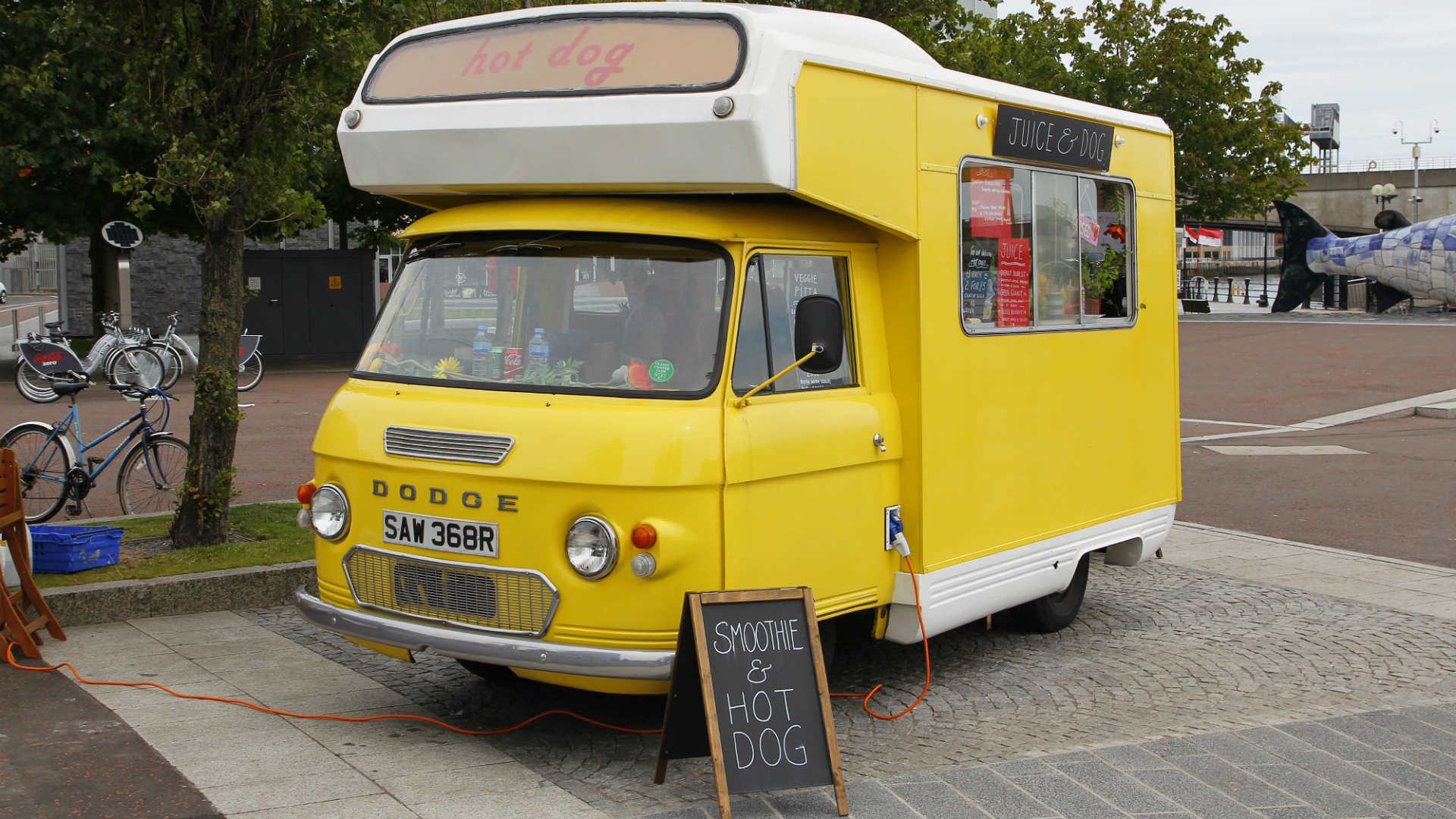 Van drivers in Belfast are the least likely to be involved in a road accident. That’s according to research conducted by Admiral Van Insurance.

Predictably, London and the surrounding areas are the worst places to own a van, with more than 17 percent of van drivers in Greater London making an insurance claim.

Mark Gabriel, head of van insurance at Admiral, said: “For many van drivers up and down the country, the van is more than just a mode of transport to get from A to B.

“Often the van is a vital piece of equipment that helps them do their job, so anything that jeopardises that can have a much wider impact beyond not being able to getting about.

“Whether that’s an accident requiring repairs or the theft of a van or its contents, it can make it impossible for professionals to carry out their jobs, having a serious consequence on their livelihoods.”

Most likely areas for van accidents

London is the capital for van thefts 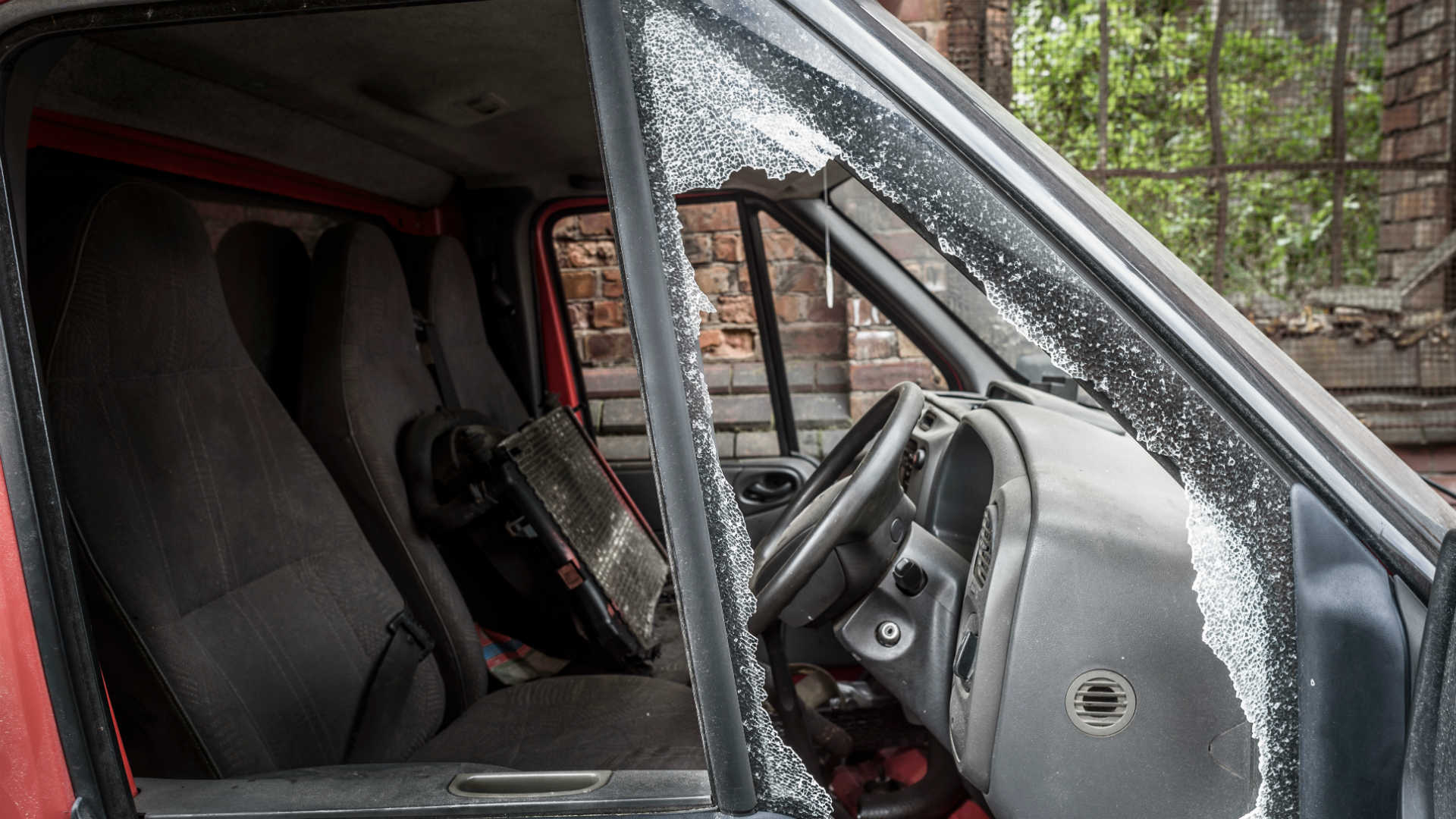 Builders are the most likely to be the victim of van theft, followed by carpenters, company directors, electricians and plumbers.

At the opposite end of the table, van drivers in Northern Ireland, Scotland and East Anglia are the least likely to be the victim of theft.

Gabriel added: “When it comes to theft, we recommend van policyholders – whatever their profession – consider additional safety features for their vehicle to deter criminals.

“They should also not leave anything on show in their van and always park in a well-lit, public area. Making sure you have the right insurance cover is vital to making sure they can get back up and running as soon as possible in the event anything untoward should happen.”