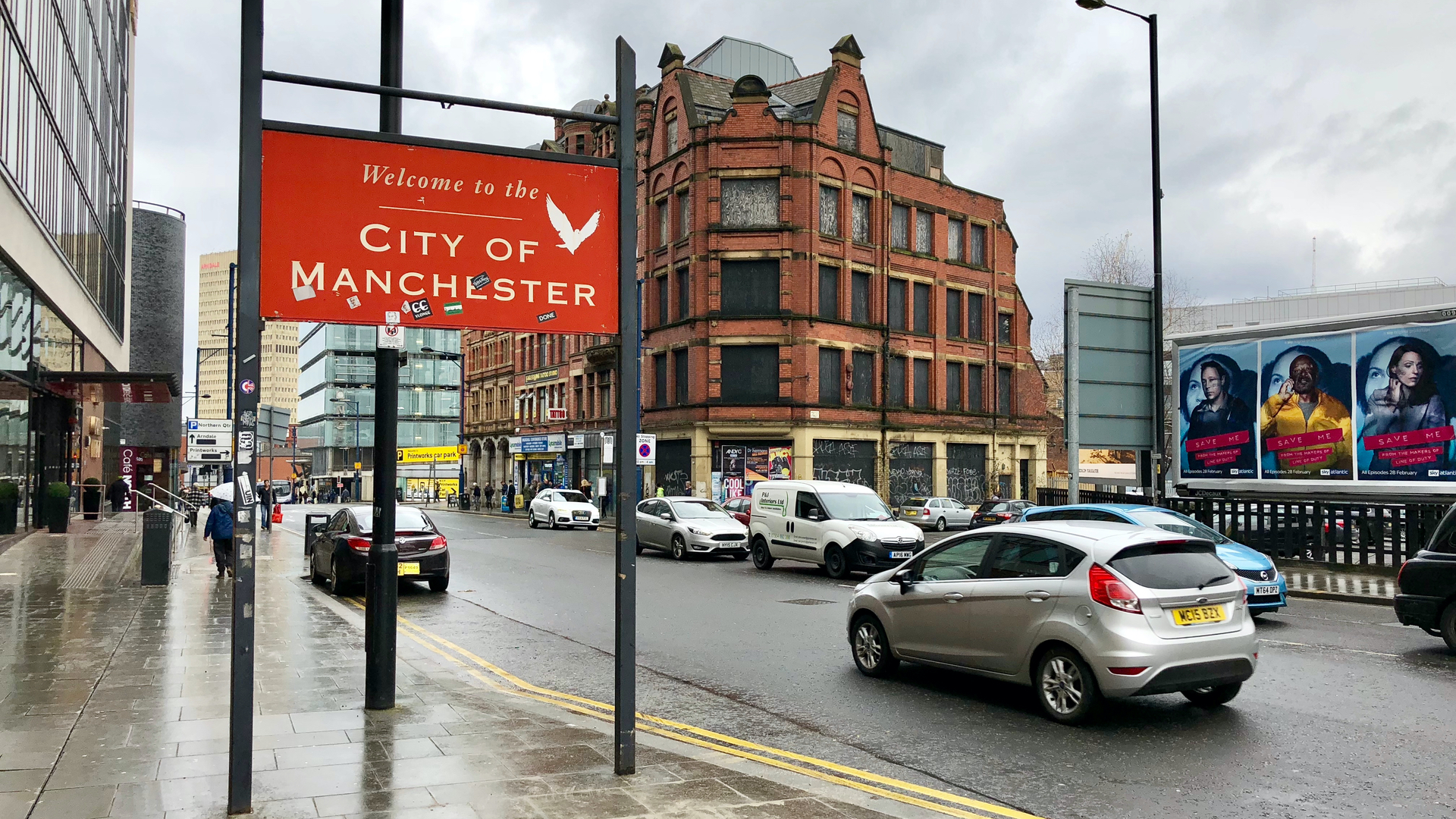 New research reveals the most expensive places to run a car – and it’s bad news for drivers in Manchester.

While breakdown cover, MOT fees and VED were consistent across the UK, there are wild fluctuations in the cost of petrol, diesel and insurance. 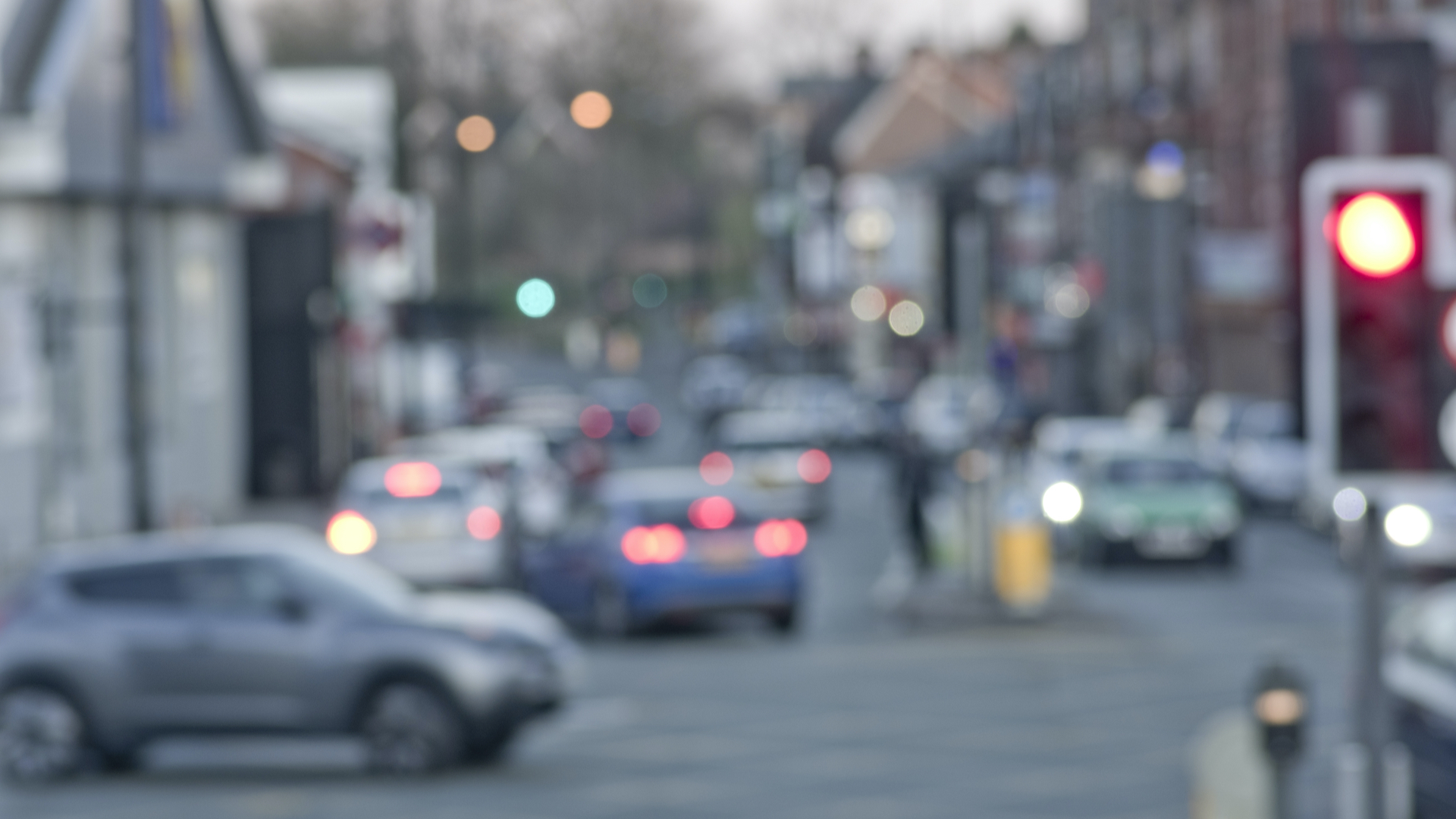 The cost of car insurance is the big issue for drivers in Manchester. At £1,638.51 per annum, the cost of cover is around £1,000 more expensive than in the cheapest area.

Conversely, petrol shouldn’t break the bank, with drivers in Manchester paying an average £908.43 for fuel – the seventh lowest.

On the flip side, drivers in urban areas tend to pay less for fuel than drivers in rural outposts.

Comparethemarket, the company behind the data, produced a separate set of results for London. It found that drivers in the City of London are paying the most to run a car, while motorists in Richmond and Kingston are paying the least.

Most expensive places to run a petrol car (excluding London)