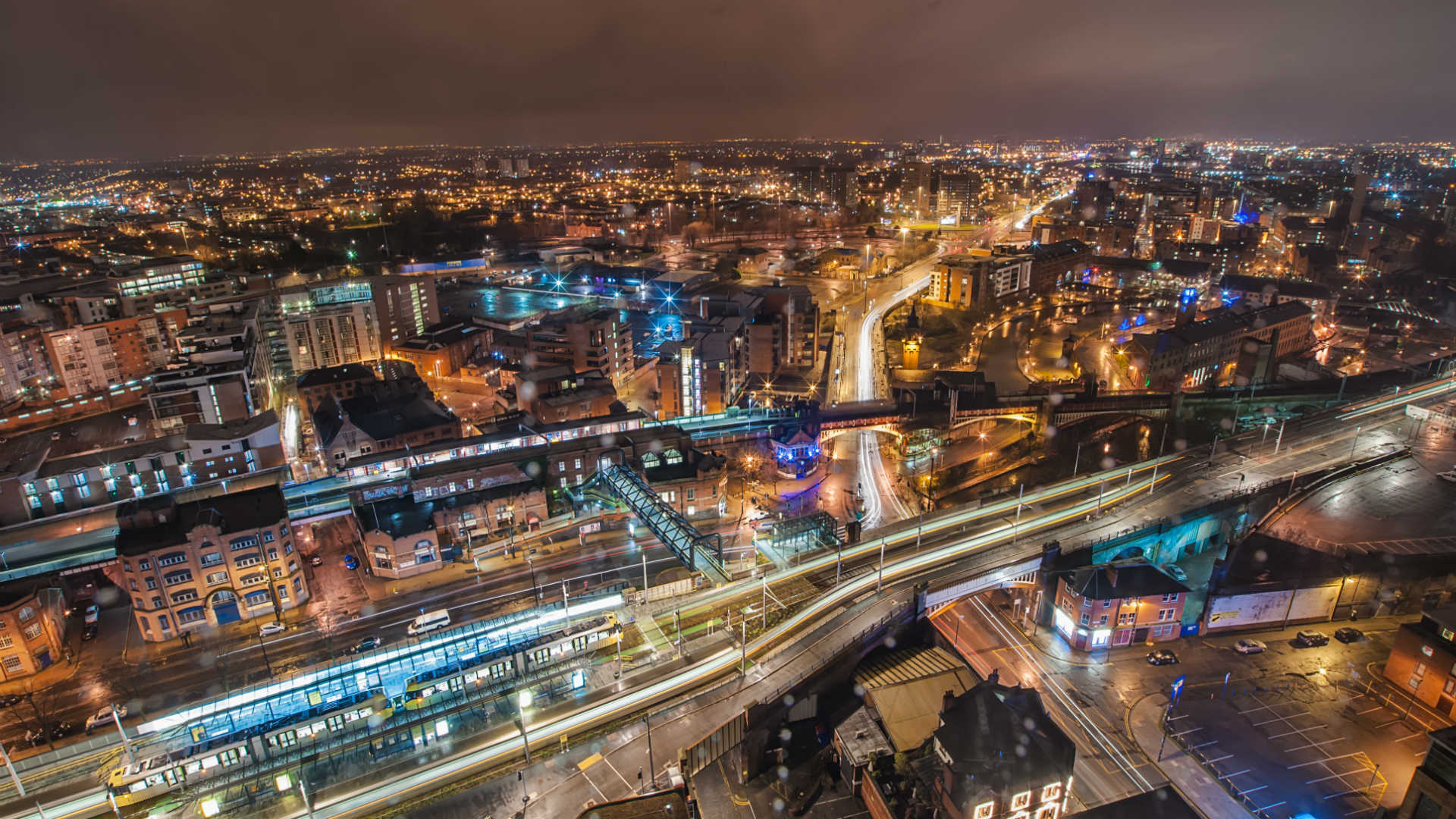 A Freedom of Information request has revealed the cities where your car is most likely to be stolen.

The data was sourced from Freedom of Information requests made to the police constabularies of the UK’s 30 most populated towns and cities. Crimes were committed between 1 April 2018 and 31 March 2019.

Although Birmingham doesn’t make the top 10, the city has the most overall car crimes in the UK. There were 14,758 car crimes during the period, but there are far more vehicles on the road in Birmingham, so the crimes per 1,000 vehicles figure is lower.

Just 395 car crimes took place in 12 months in Luton – 10 times less than hotspot cities such as Liverpool and Bristol. The Bedfordshire town is named alongside Plymouth and Belfast as the safest places to own a car.

Perhaps predictably, the capital sees more car crime than anywhere else in the UK. The worst hit areas are in the centre of London, with Westminster, Hackney and Tower Hamlets topping the table. It’s worth remembering that the figures relate to all motor vehicles, including motorcycles and light vans. 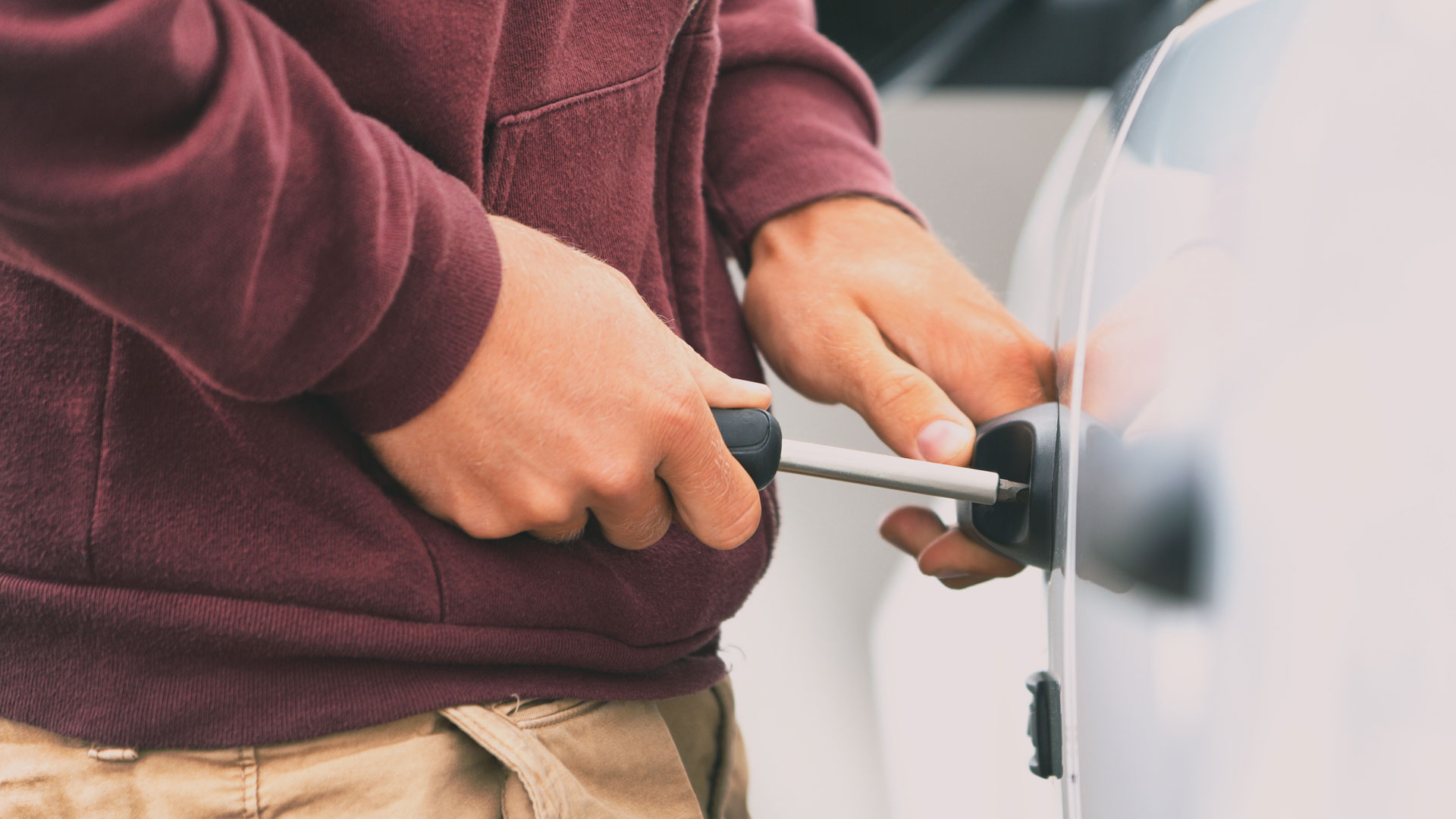 The data was collated by ChooseMyCar. You can view the full results of the research here.