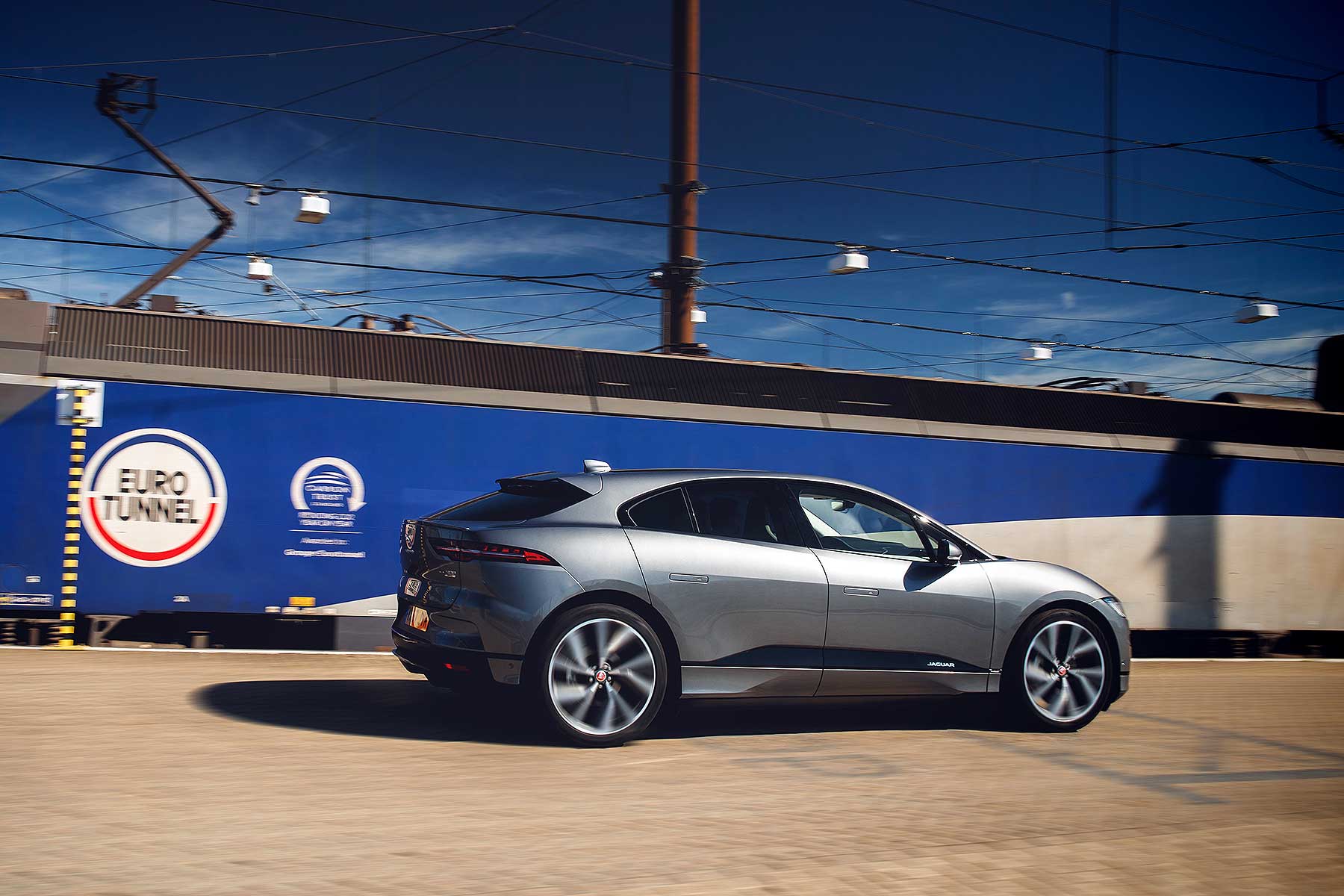 To highlight the range of the new Jaguar I-Pace electric SUV, a crew has driven it non-stop from London to Paris – and it was literally a non-stop run, because Jaguar even drove it through the Channel Tunnel.

Rather than boarding a train and taking an unsatisfying 31-mile break in the drive, the firm arranged to use the service tunnel that runs between the two main undersea rail lines. 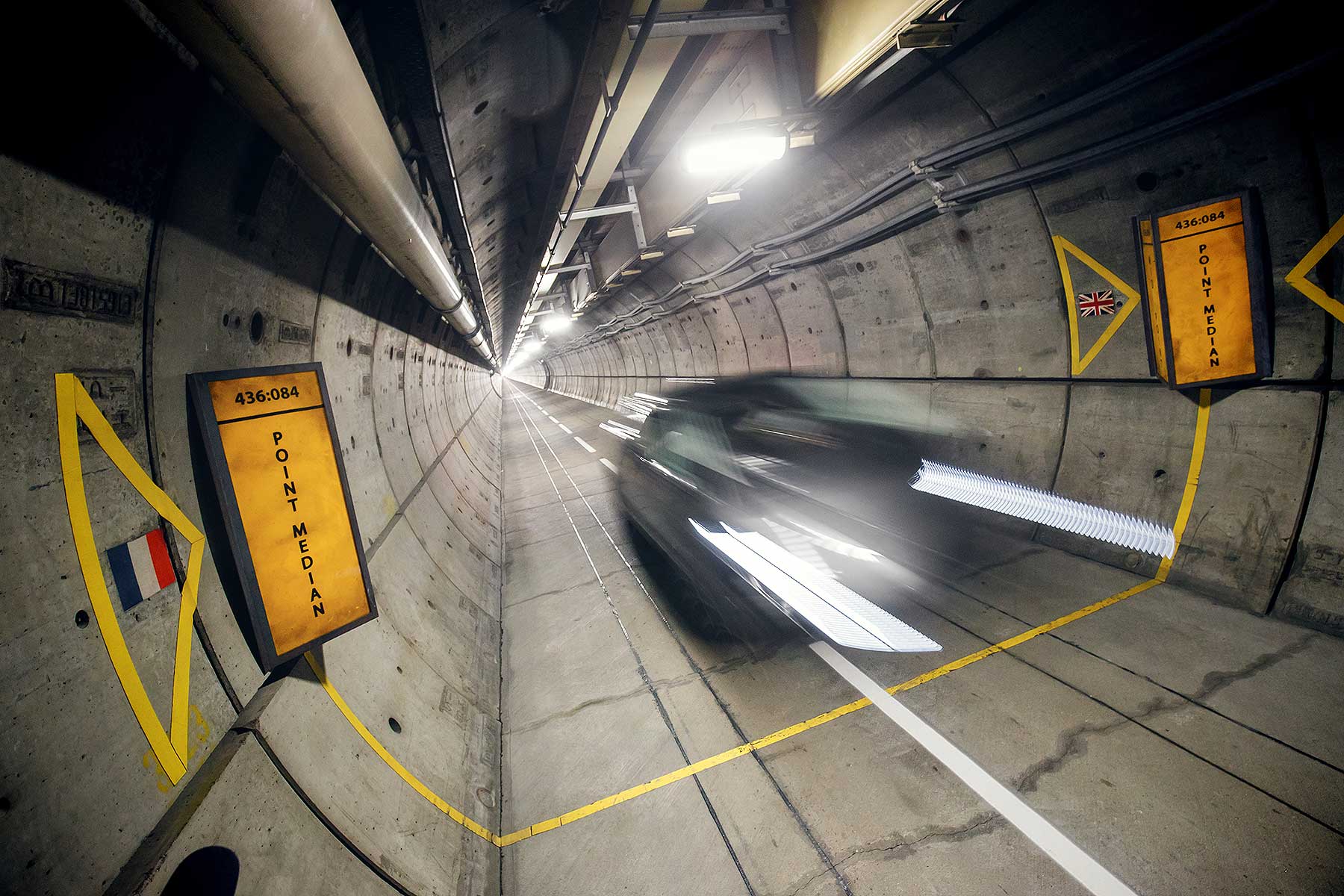 Not only did this make for great video, it helped Jaguar demonstrate the I-Pace’s real world range in attention-grabbing style.

It wasn’t even completely flat when it arrived in Brussels, either. There was 8 percent battery charge in reserve, despite the total length of the trip being 229 miles. 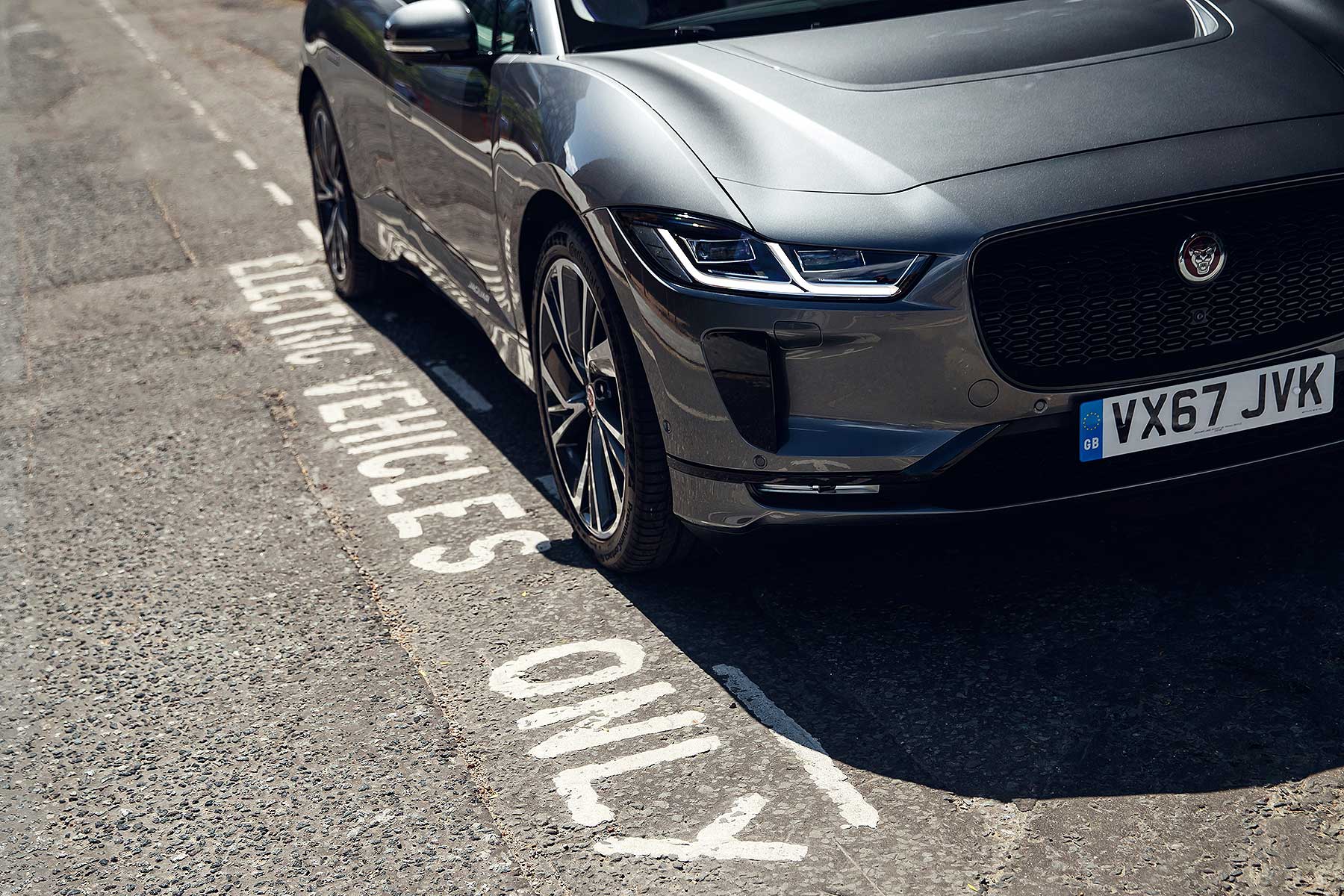 A Jaguar engineer, Stephen Boulter, did the driving, starting off from London’s South Bank with a fully-charged 90kWh battery. The official WLTP range of this is 292 miles and Jaguar hopes its real-world drive – with both traffic and the summer heatwave to deal with – will give customers confidence. 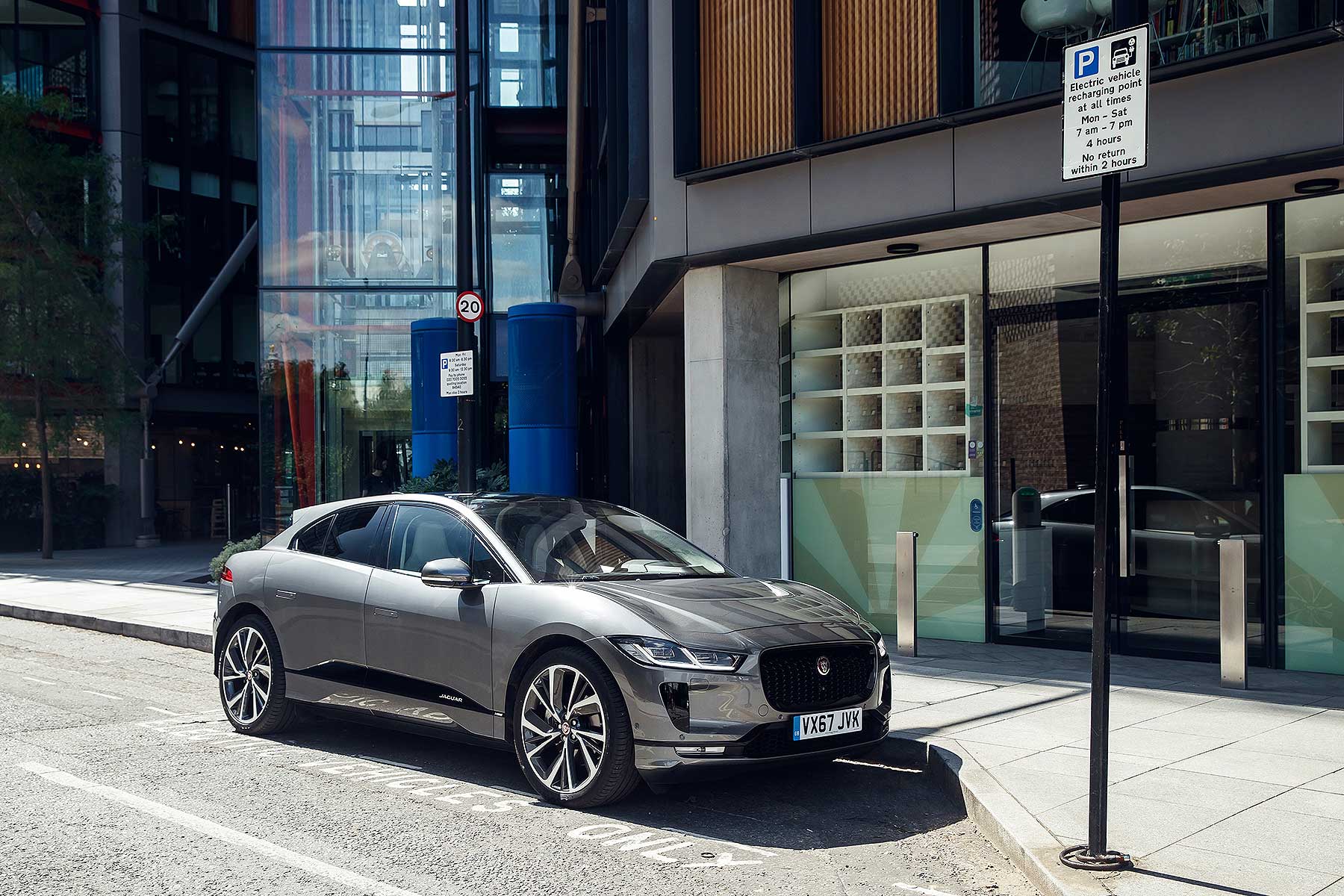 If you can find a 100kW DC ultra-fast charger, owners can top up a battery from zero to 80 percent in 40 minutes; if they only have an 7kW AC Wallbox at home, it will reach 80 percent in 10 hours – “ideal for overnight charging,” suggests Jaguar.

The firm has an intriguing extra stat, too: the energy consumed by the I-Pace over the 229-mile trip is equivalent to 41 full turns of a wind turbine. Generating it would take, on an average UK day, less than two minutes.

Watch: Jaguar I-Pace from London to Brussels – via the Channel Tunnel