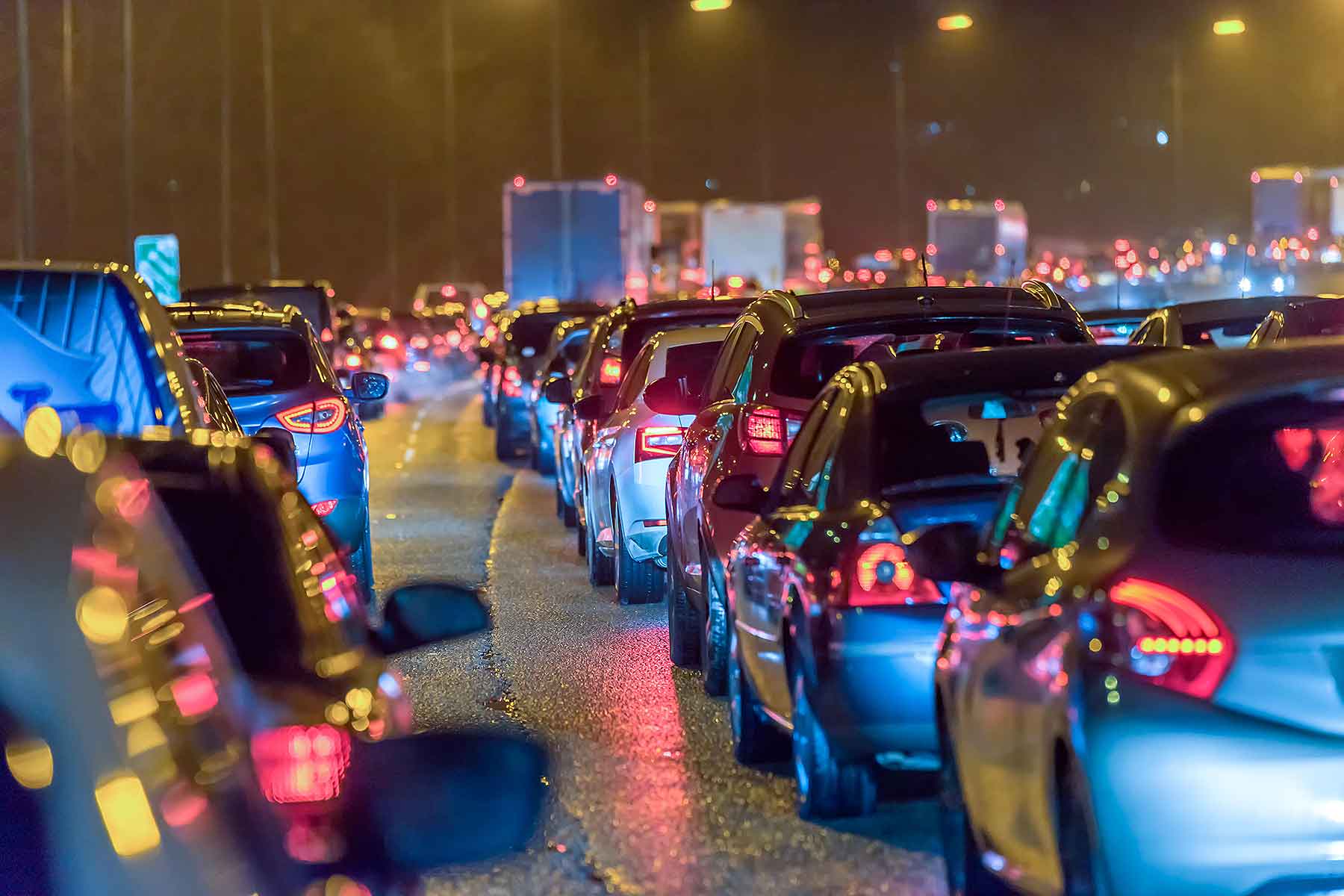 British motorists are now more dependent on the car than ever – despite growing concerns about air pollution, rising costs and congestion. Three in four people now say they would find it hard to adjust to a car-free lifestyle.

The findings are revealed in the 2018 RAC Report on Motoring, which shows the decline in car dependency in recent years has dramatically reversed this year. There has been a significant 12 percent shift from less to more car use: that represents 4.8 million drivers.

“It is alarming to see that dependency on the car is actually the highest we have ever seen,” said RAC chief engineer David Bizley.

People are driving more not through choice either, but through necessity. 34 percent blame a greater need to transport family members for their increased car usage, and almost as many say it’s because of a longer commute to work.

Other sources back this up, adds the RAC – official government data reveals Brits are taking fewer bus journeys than a decade ago, and the Campaign for Better Transport reveals a 45 percent cut in bus services over the past eight years.

59 percent of motorists add that they’d use their car less if public transport was better. Only 11 percent said they would not.

“Our research clearly shows many people don’t think public transport offers a viable alternative to the car,” said Bizley. Those in rural areas are particularly dependent on the car – 84 percent would struggle with a car-free lifestyle.

“People end up driving by default as they feel public transport is either too expensive, non-existent or just doesn’t go where or when they need it to.

“Judging by the findings of this year’s RAC Report on Motoring, the car, however it is powered, is here to stay.”