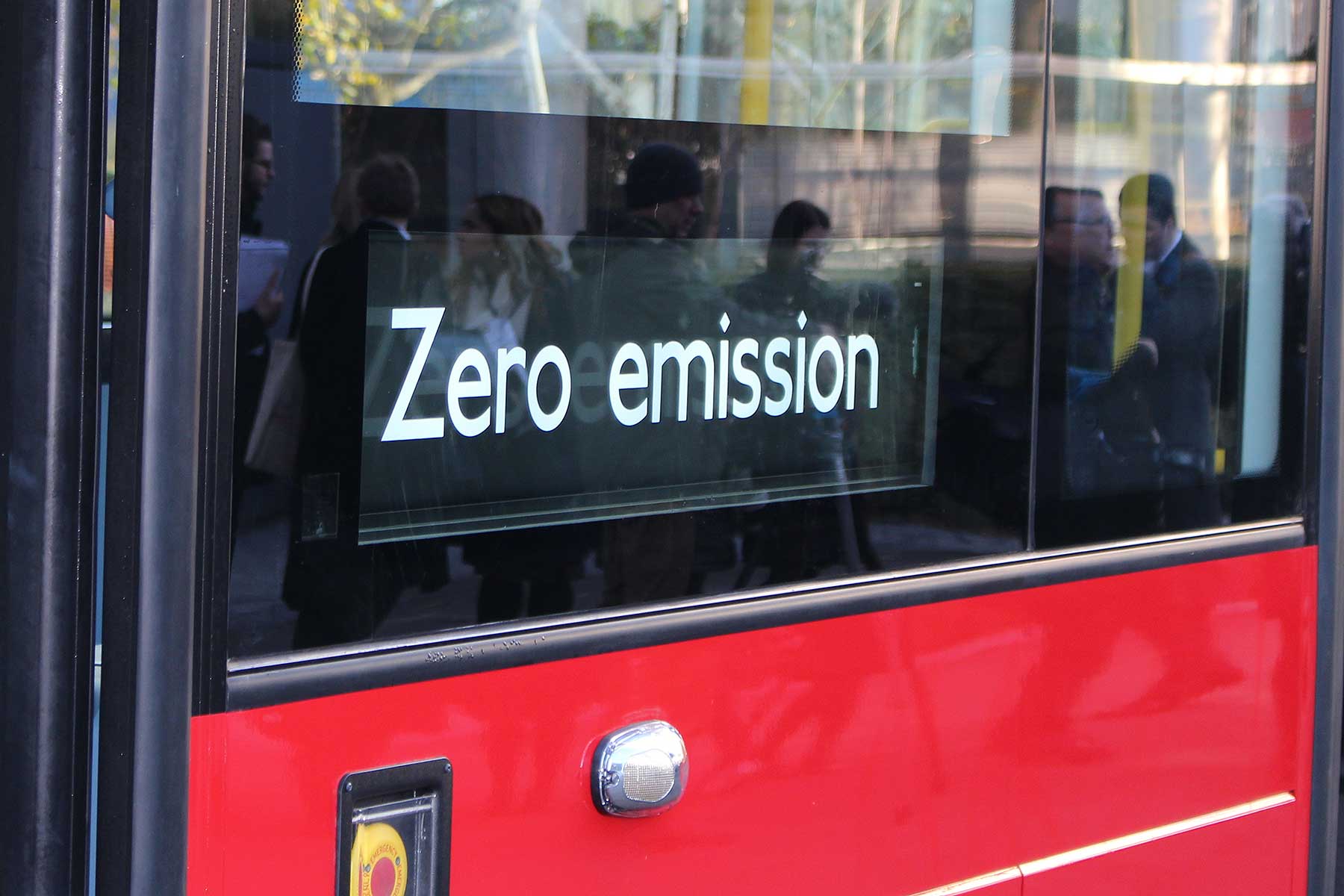 Environment secretary Michael Gove will today launch a new Clean Air Strategy, which aims to cut deaths from air pollution. The plans are a key part of the government’s 25-year goal to leave the environment “in a better state than we found it”.

The finer details of the Clean Air Strategy have yet to be announced, but domestic fuels (such as log-burning stoves), ammonia emissions from farming and micro-plastics (from vehicle tyres and brakes) are top of the agenda. A ‘personal air quality messaging system’ is also proposed, to inform those living in polluted areas when to take extra precautions.

The headline aim is to ‘halve the number of people living in locations where concentrations of particulate matter are above the World Health Organisation guideline limit of 10 ug/m3 by 2025’.

The plans have, however, already drawn criticism for not going far enough – and laws and restrictions around cars are at the core of the complaints. Greenpeace campaigner Paul Morozzo said: “There’s a transport-shaped hole in what we’ve seen of this strategy so far.”

Mr Morozzo continued: “To be a proper clean air strategy it would need concrete plans on clean air zones to tackle dangerous pollution from diesel cars, yet there’s no detail following the government’s latest ticking off from the High Court. Further, to achieve clean air in the UK we have to get diesel cars off our roads as fast as we can.”

Green Party MP Caroline Lucas called the plans “underwhelming”, comparing them with “taking a water pistol to a wildfire”.

Michael Gove claimed air quality had “improved significantly since 2010”, but was still “making people ill, shortening lives and damaging our economy and environment”.

More details on the Clean Air Strategy will be announced later today, so check back for further updates.