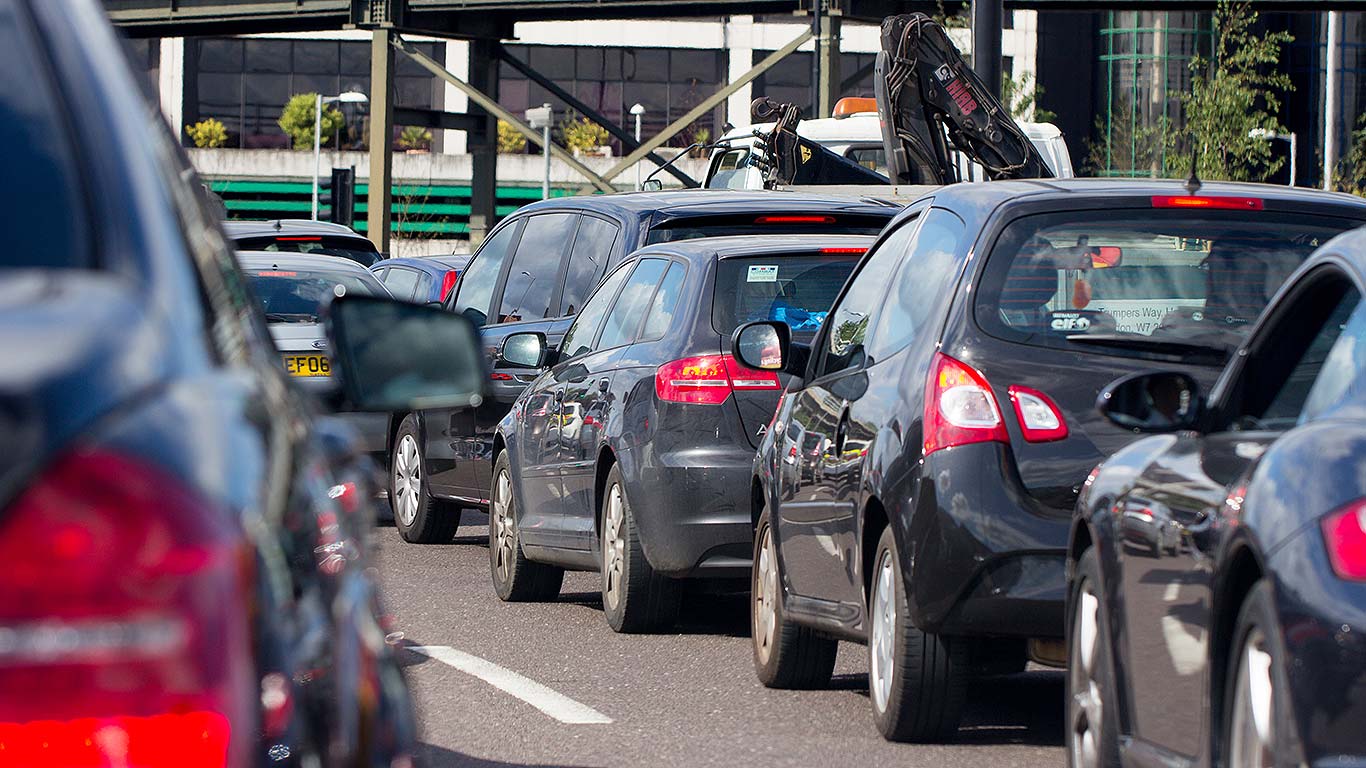 Those who are railing against diesel car emissions are generally missing one important detail: it’s older diesels that are the problem, not brand-new ones. And this failure to bother about the facts in the witch hunt for a headline-grabbing rallying call is set to have one ironic side-effect.

Air quality will get worse.

Diesel took a 40.1 percent market share last month, compared to 46.4 percent in 2016. What are car buyers choosing instead? Well, some of them are choosing alternative fuel vehicles, such as hybrids and plug-in hybrids, which is great: sales were up 41 percent in September.

But this is from a low base and still only represents a 5.3 percent market share. And, heavens forbid if some of them are misused: Motoring Research reported only last month on how one company has found plug-in hybrids emit more CO2 than diesel cars because people are not plugging them in.

Most car buyers, though, are simply switching back to petrol: the fuel took a 54.6 percent share in September 2017. Which is awkward for those proclaiming to care about air quality, because modern, brand-new Euro 6 diesel cars are, in official testing, allowed to emit little more NOx than petrols, can’t emit any more particulates than petrol…

…But, thanks to the greater efficiency of diesel fuel over petrol, generally produce around 20 percent less CO2 (and, per kilometre, half the amount of ground-level ozone-forming carbon monoxide). So by scaring people off diesel cars, environmentalists are pushing people into motors that produce significantly higher amounts of greenhouse gases, for a negligible if non-existent reduction in NOx emissions.

Even more daft is the fact people are so worried by this confusion, they’re actually putting off buying new cars entirely. So the single biggest thing someone could do to improve air quality – swap a dirty old model for a clean, green new one – is being put on hold. Old smokers will continue smoking around for a while yet; air quality will thus fail to get better.

OK, maybe that’s an anecdotal example. For hard facts on how the diesel debate (or, anti-diesel diatribe) is going to affect air quality, look to the SMMT’s own data. “Confusion surround air quality plans has inevitably led to a drop in consumer and business demand for diesel vehicles, which is undermining the roll out of the latest low emissions models and thwarting the ambitions of both industry and government to meet challenging CO2 levels.”

Which means? At the current rate, “UK average new car CO2 levels could actually rise this year, the first time such an increase would have occurred since average CO2 emissions were recorded”.

That’s right – CO2 is, officially, set to go up. Air quality is going to get worse. And all because some can’t tell the difference – or aren’t interested in explaining the difference – between a clean new diesel and a smoky old one.

Question is, just how much worse will air quality have to get before we can start having a grown-up and informed debate about all this?