How Britain returned Volkswagen to Germany 70 years ago

Volkswagen as we know it was born 70 years ago today, after being returned to German ownership after World War Two. 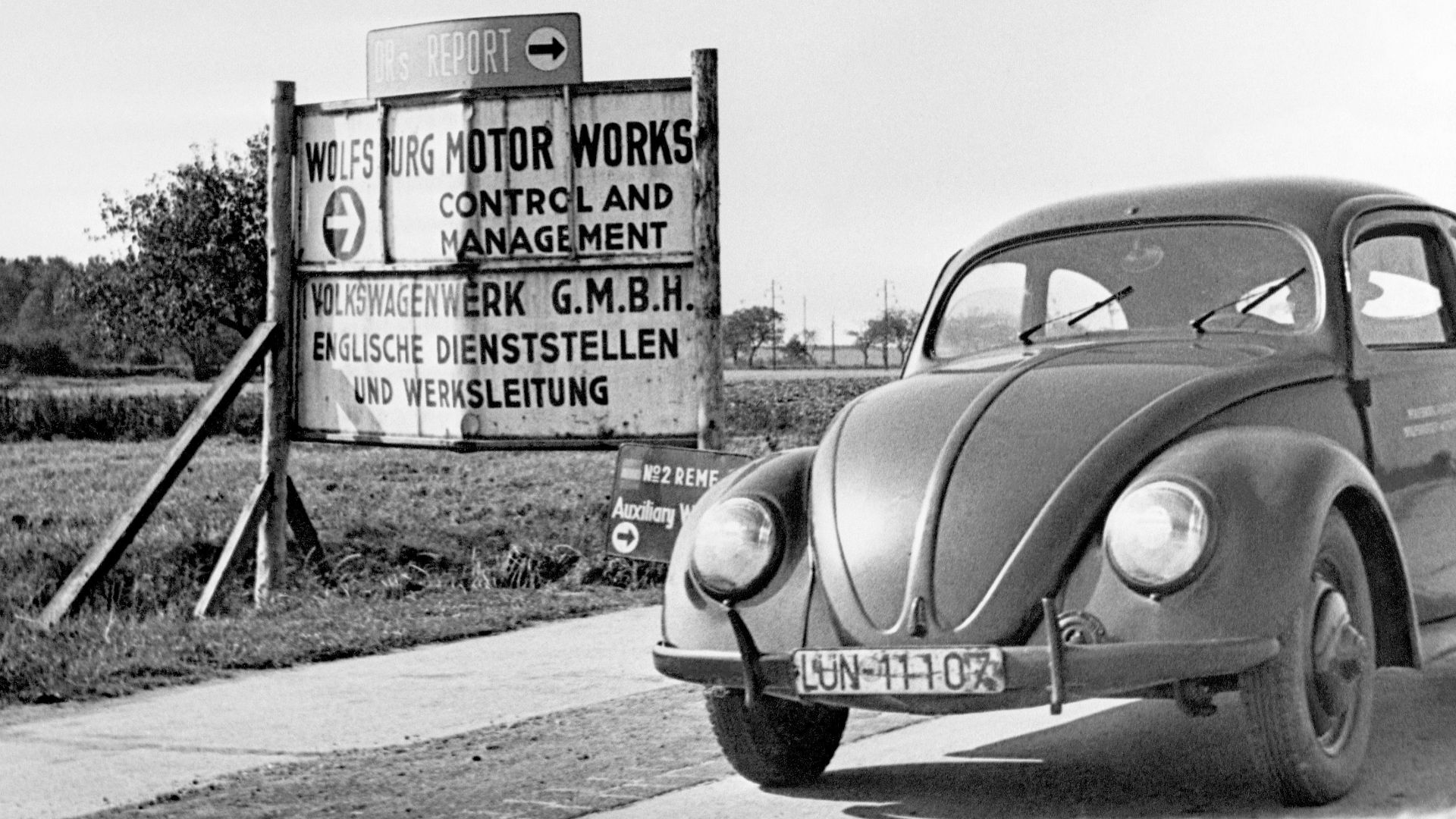 Volkswagen as we know it was born 70 years ago tomorrow, after being returned to German ownership after World War Two.

Britain’s management of the company in the years between 1945 and the 1949 handover consisted of deliberately limiting production. 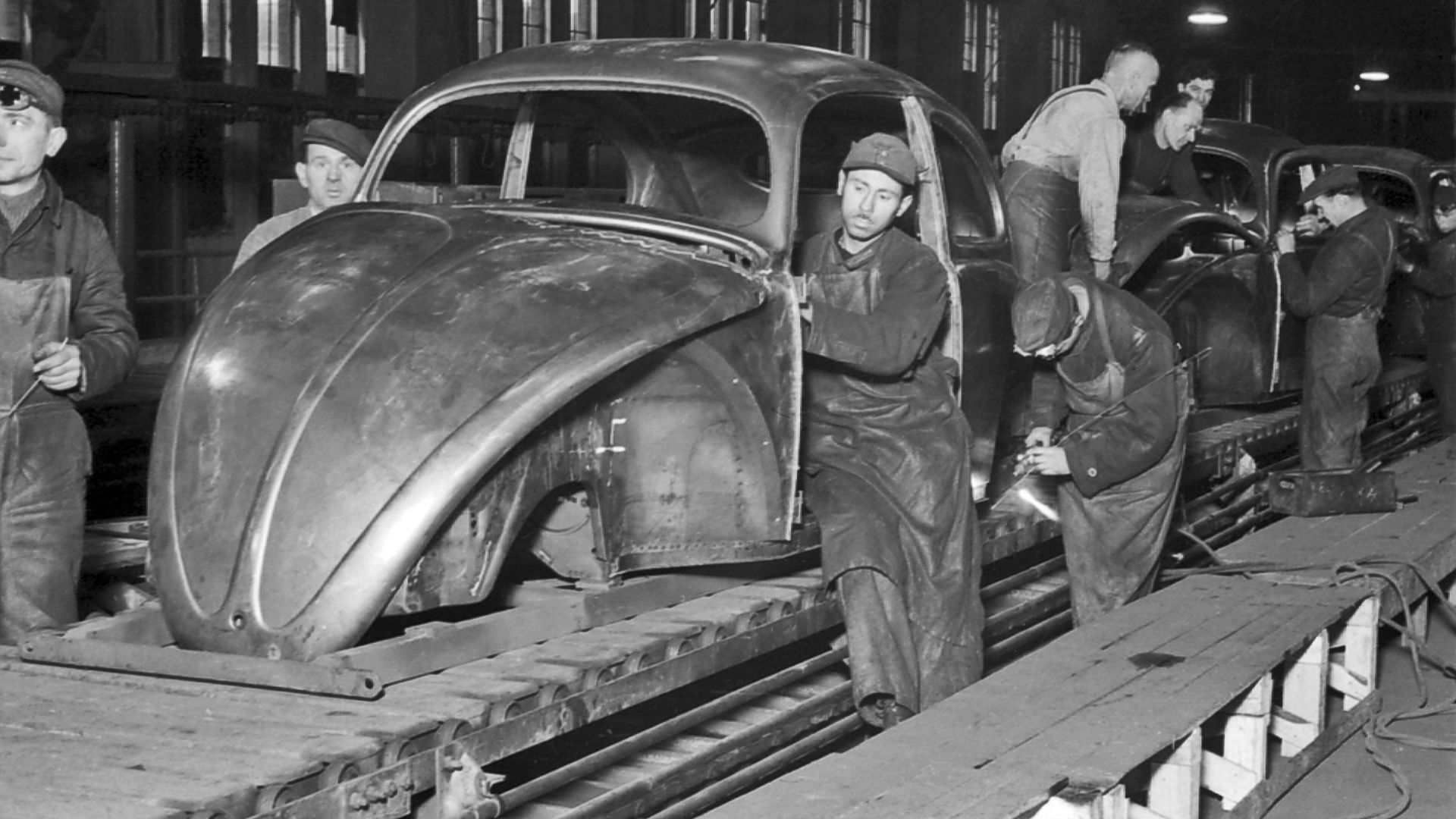 Tomorrow is the 70th anniversary of Britain’s handing back of the Volkswagen company to the German people on October 8 1949.

It’s also the date that Britain officially gave away what would become one of the most profitable automotive enterprises of all time: the Volkswagen Group we know today.

The Beetle was, at the time, judged by British car manufacturers as “quite unattractive to the average buyer”.

“The vehicle does not meet the fundamental technical requirement of a motor-car… To build the car commercially would be a completely uneconomic enterprise.” 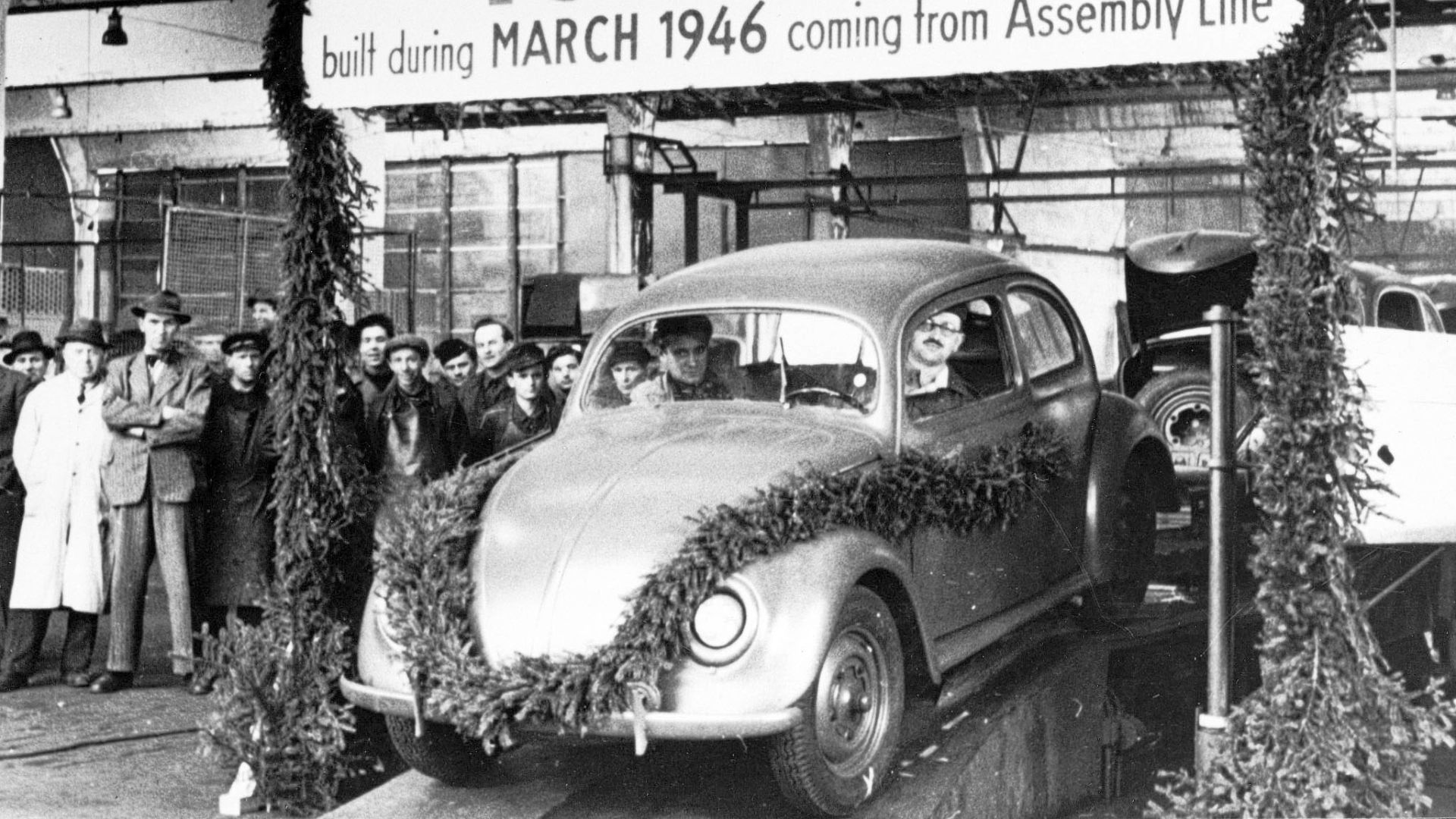 How wrong they were. Volkswagen’s short history under British control saw the Beetle made in small numbers, for military use to begin with.

A total of 20,000 was ordered initially. Within six years following the company’s handover to the German people in 1949, the one-millionth Beetle would be made.

Interestingly, it was the British Major Ivan Hirst who saved the factory, both from an unexploded bomb and later controlled demolition after UK carmakers turned it down. If that bomb had gone off, the Beetle, and ultimately Volkswagen, may not have lived on.

The tallest building in Miami will be an Aston Martin

Yes, there really is an Aston Martin skyscraper under construction in Miami. It's not yet clear whether car parking is Aston-only.
Read more

We reunite TV star Lotus Cortina with its overjoyed owner

We bring together a Ford enthusiast and the Mk1 Lotus Cortina he sold four decades ago – now part of Ford’s heritage collection.
Read more

Live your National Lampoon movie dreams with the Family Truckster

Are these the best driving films of all time?

A survey reveals the best driving films of all time, including The Fast and the Furious, Mad Max: Fury Road, Baby Driver, Senna and Locke.
Read more

Apple announces 'do not disturb' driving mode for iPhone

It will arrive with iOS 11 later this year.
Read more

From an electric Ford Mustang to an all-wheel-drive Toyota Camry, we reveal the hottest cars at the 2019 LA Auto Show
Read more