Volkswagen has officially ended production of the Beetle in Mexico – again. The original Type 1 Beetle survived there until 2003 and now the third-generation car (successor to the ‘New Beetle’) is no more.

Production of the third-gen Beetle was short compared with the Type 1, which was made (on and off) for more than five decades. Indeed, its roots go back to designs first conceived in the 1920s.

In all, more than 21 million Type 1 Beetles were built. 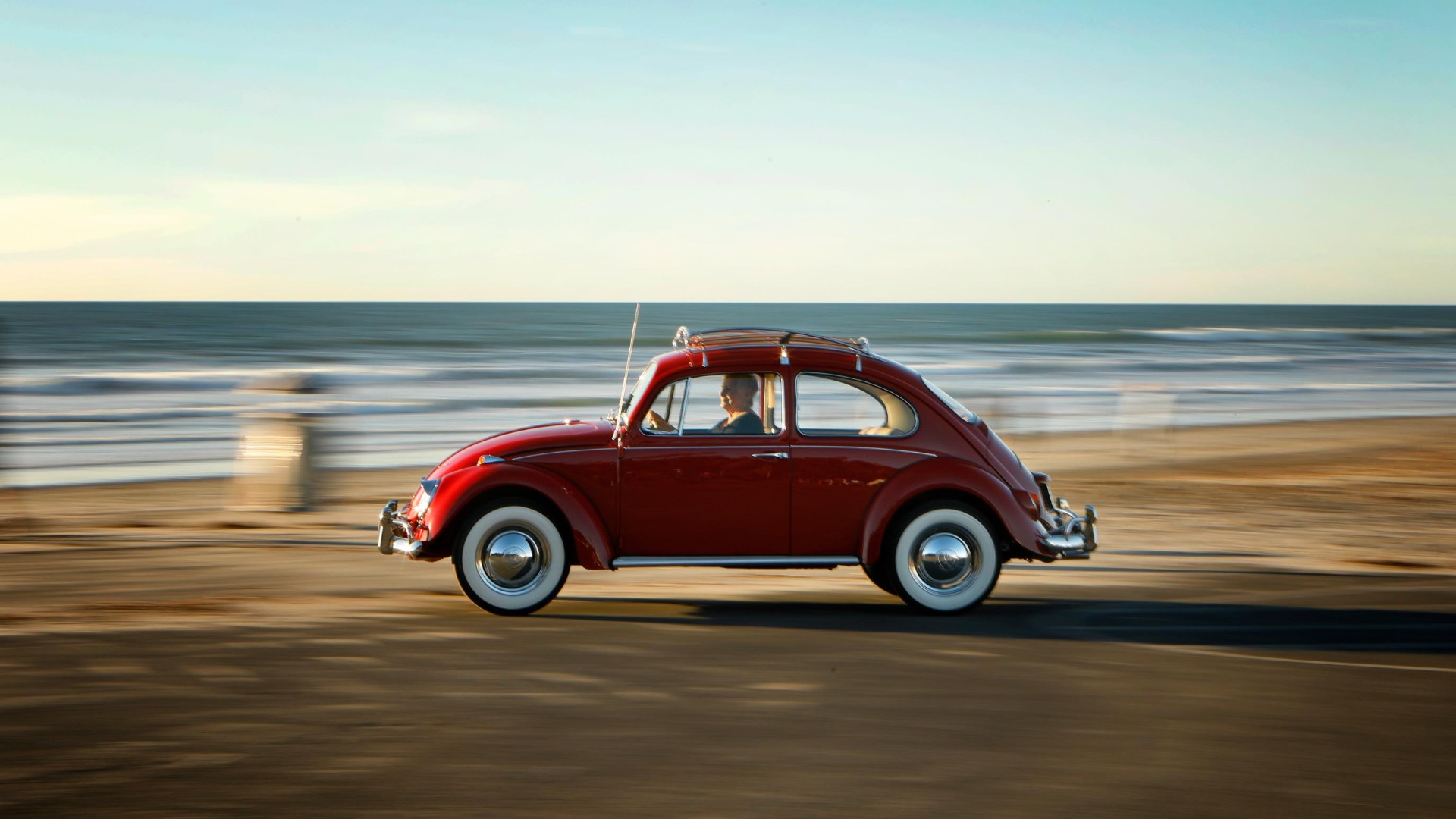 The outgoing car, meanwhile, ends production just eight years after its 2011 debut. Half a million have been made in that time.

The Volkswagen de Mexico production line will now gear up for a small, sub-Tiguan SUV. 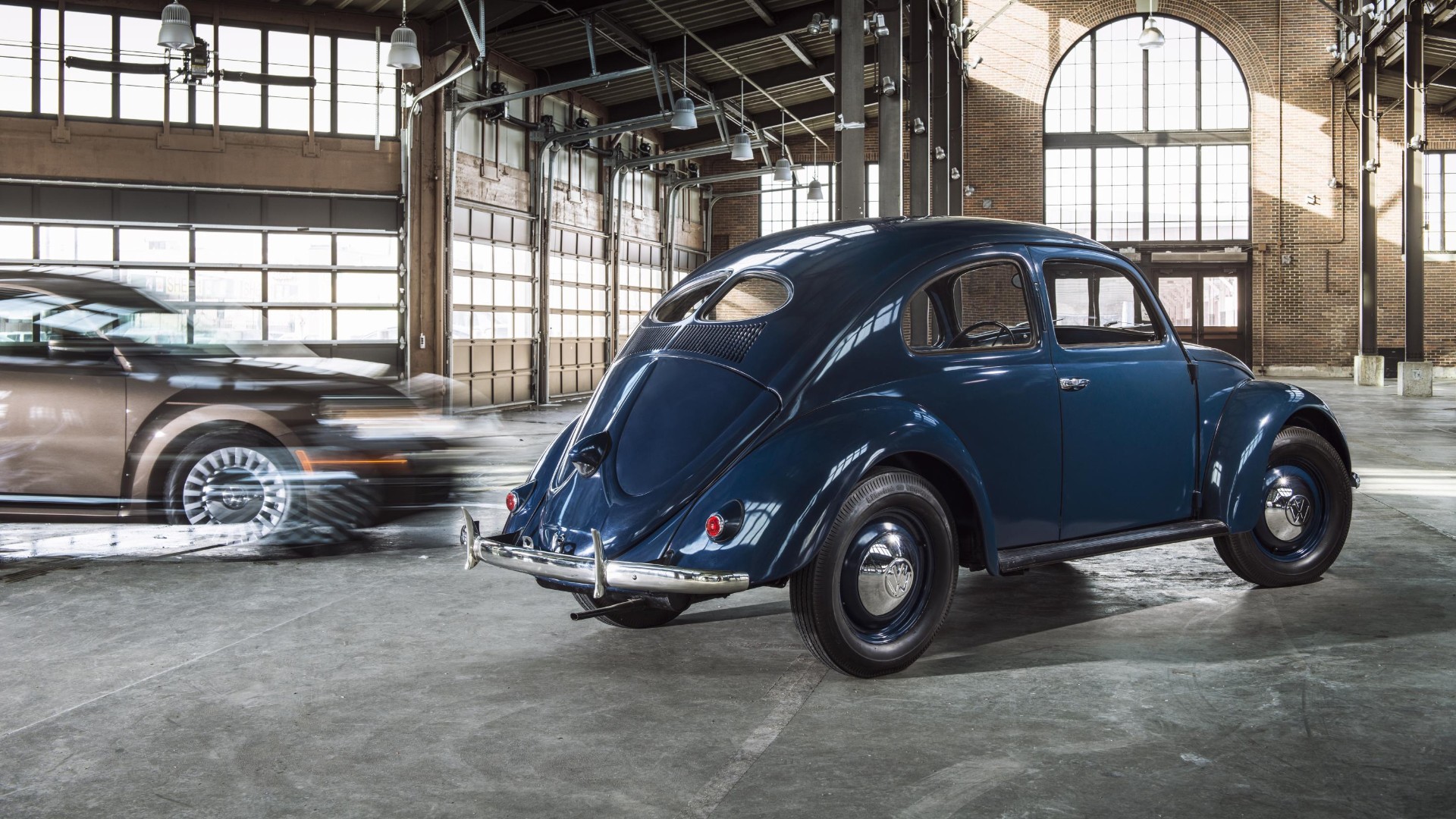 “It’s impossible to imagine where Volkswagen would be without the Beetle,” said Scott Keogh, president of Volkswagen Group of America.

“From its first import in 1949 to today’s retro-inspired design, it has showcased our company’s ability to fit round pegs into square holes of the automotive industry. While its time has come, the role it has played in the evolution of our brand will be forever cherished.” 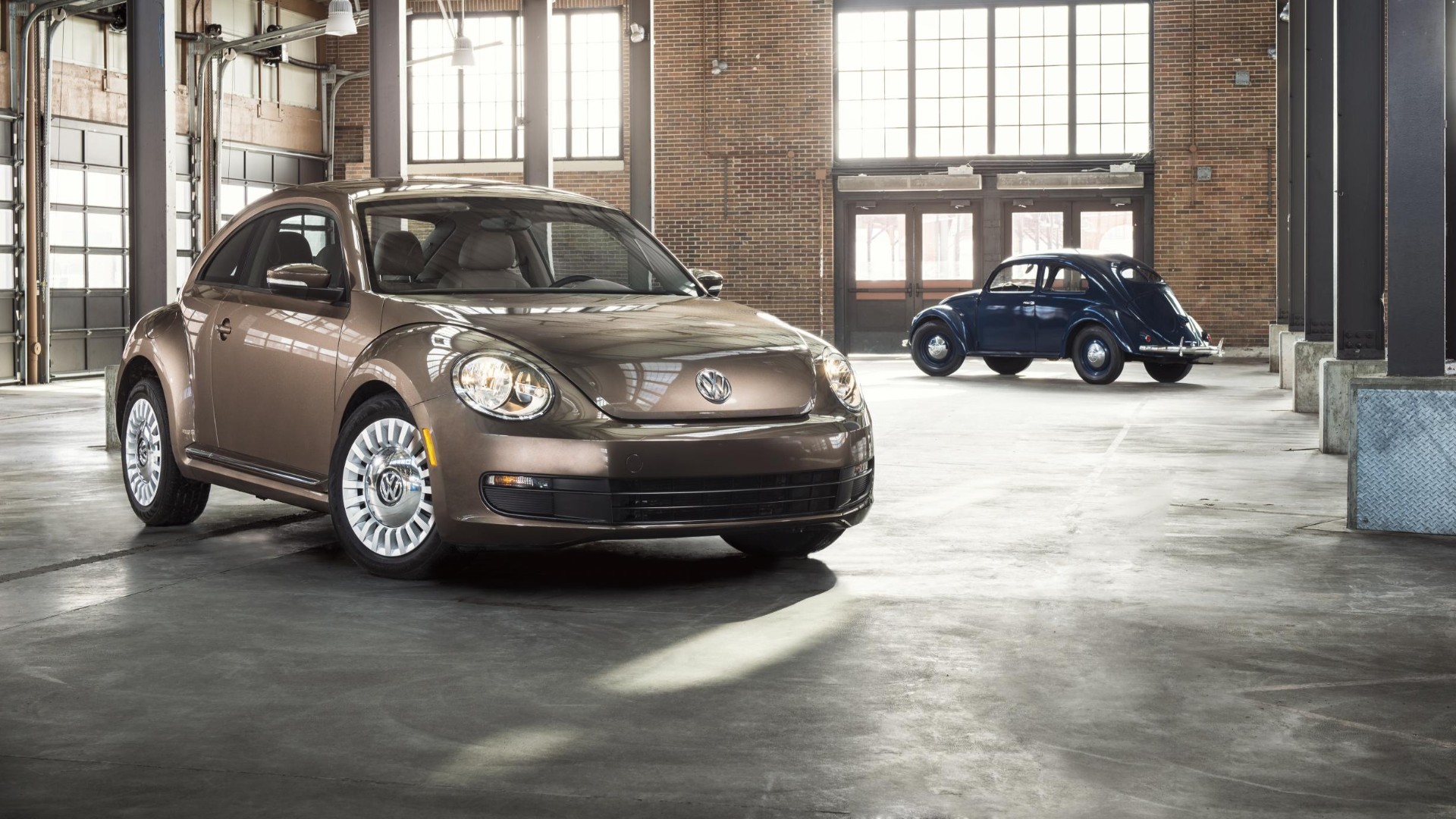 The second-generation New Beetle was a bit more of a success. The Mexican plant built 1.2 million examples of that car between 1998 and 2010.

It was something of a pioneer at the time, introducing the idea of a modernised retro design. It also came with a flower vase on the dashboard.

The Beetle has been around for near-on 75 years. And if you count the KdF-Wagens of the Nazi era, that’s over 85 years.

Regardless of what we think of the Beetle, a couple of things are certain: it was the original people’s car, and it will be remembered.