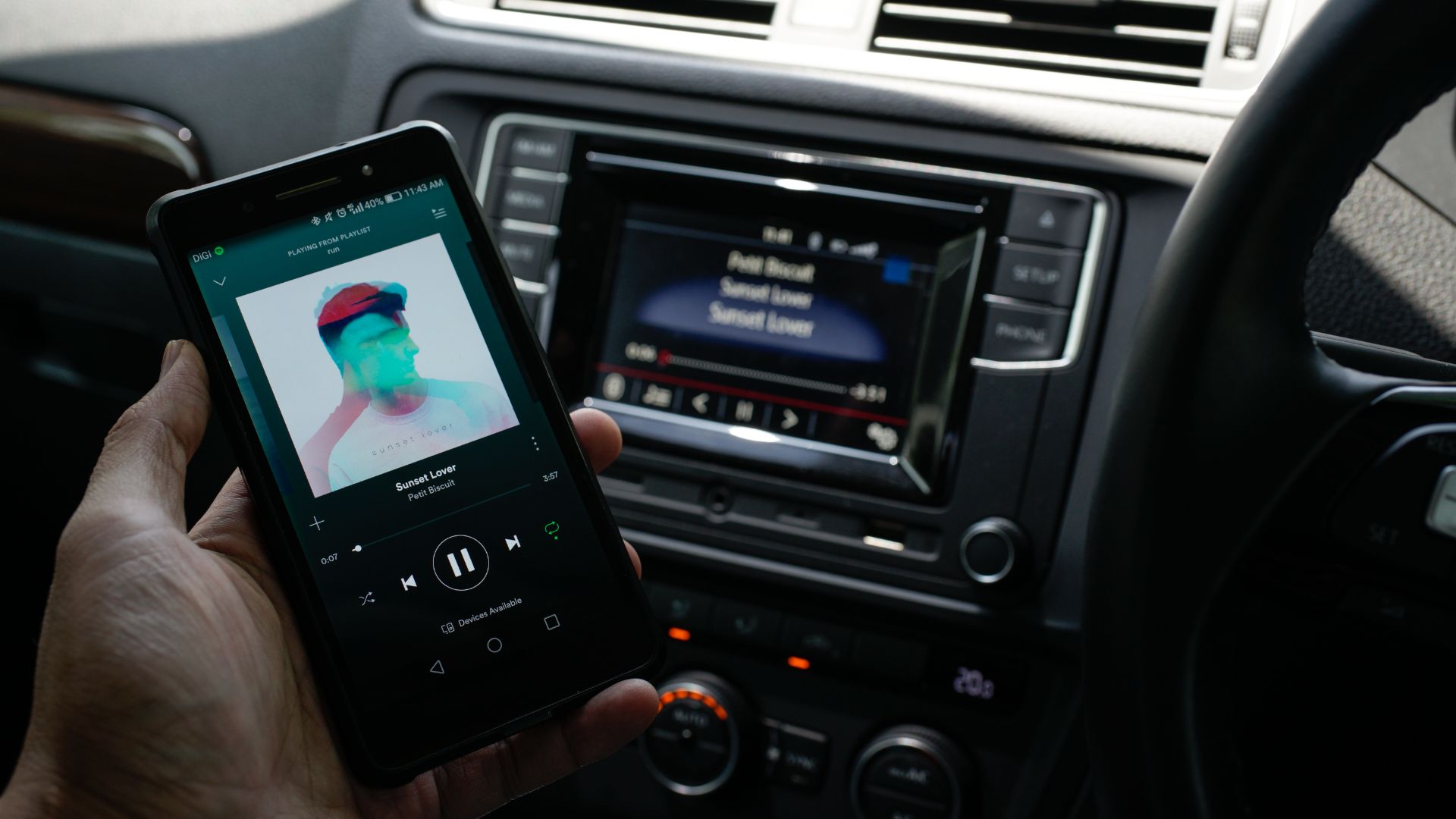 Bluetooth is nothing new, even in cars. We’ve been listening to music and making phone calls using the technology for more than a decade.

Even though the likes of Apple CarPlay and integrated Spotify have rendered Bluetooth somewhat outdated on the surface, the technology permeates modern cars now more than ever.

Everything from your keyless entry system to the tyre pressure monitoring system uses Bluetooth sensors. Indeed, it’s keyless systems that have led the explosion of the technology in cars. 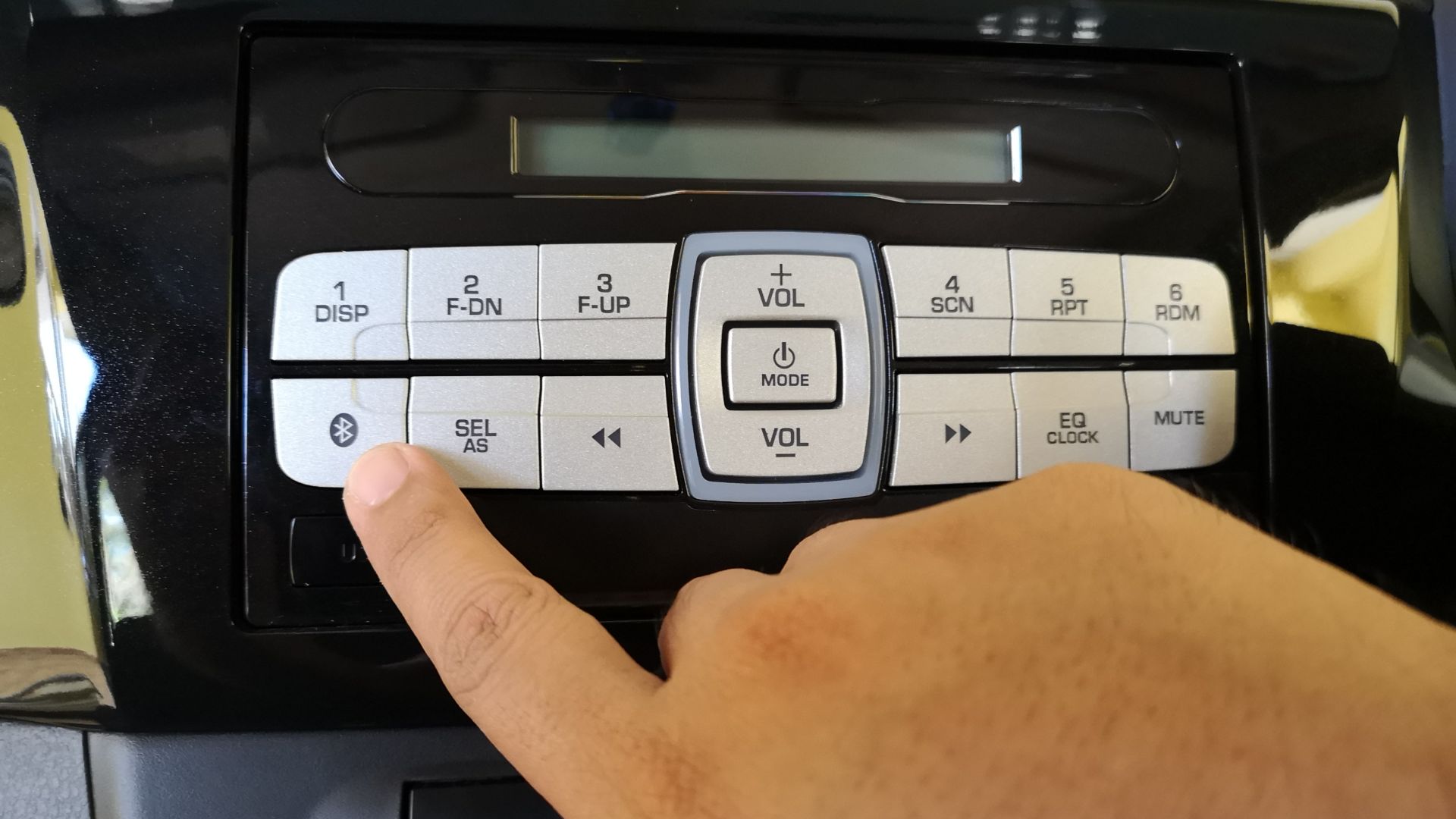 There are expected to be around 13 million Bluetooth-enabled key fobs made annually by 2024, according to the Bluetooth Special Interest Group.

In total, Bluetooth devices for cars are expected to average around 109 million per year over the next five years.

2020 is expected to see 95 million device shipments. By comparison, in 2015, there were 49 million shipments for cars. 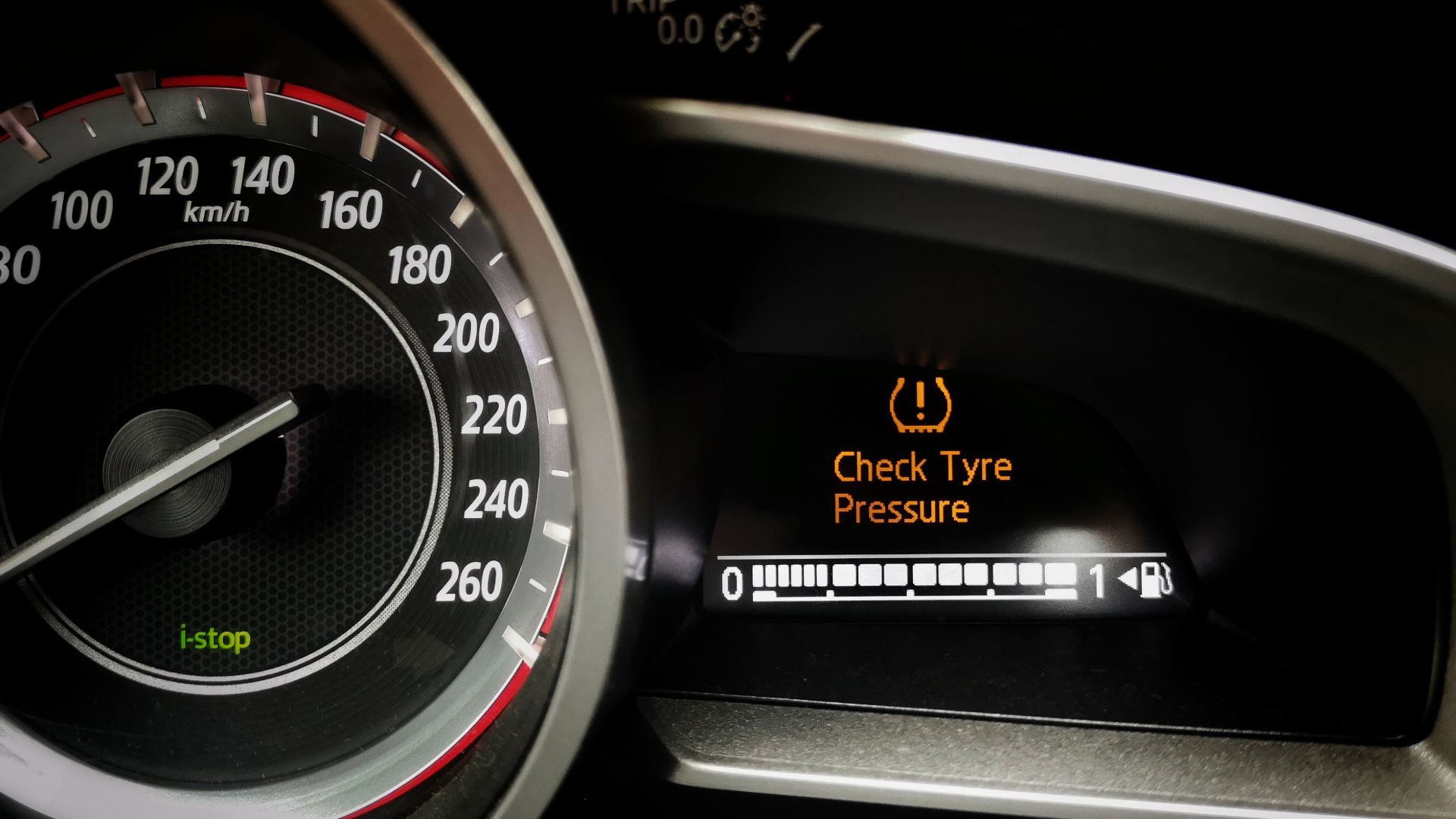 It’s anticipated that every future car will come equipped with four to six sensors. And by 2024, around two-thirds of all cars on the road will feature some form of Bluetooth tech.

It’s expected that Bluetooth will also become the norm when it comes to connecting to your car’s sensors for troubleshooting and code-reading. Going wireless saves weight, manufacturing costs and labour times. 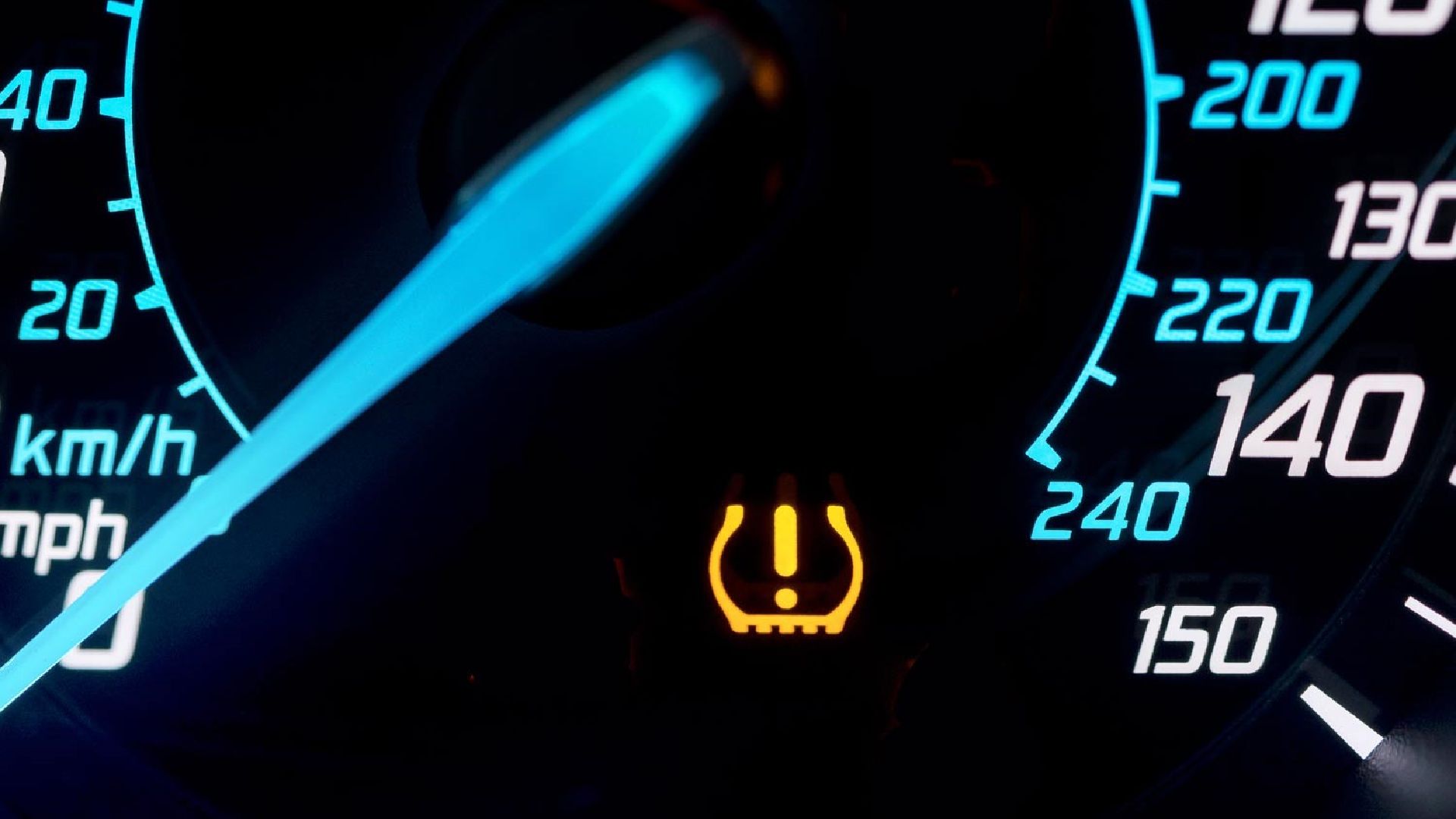 The technology first appeared in 1998. Today, around four billion Bluetooth-enabled products are made every year. The automotive sector’s contribution to that will only grow.

“Thanks to their ongoing efforts, Bluetooth technology is securing its place in today’s smart buildings and smart homes. Recent advancements in audio and entertainment solutions, including the launch of LE Audio, are further testament to the ability of Bluetooth technology to significantly influence market trends.”