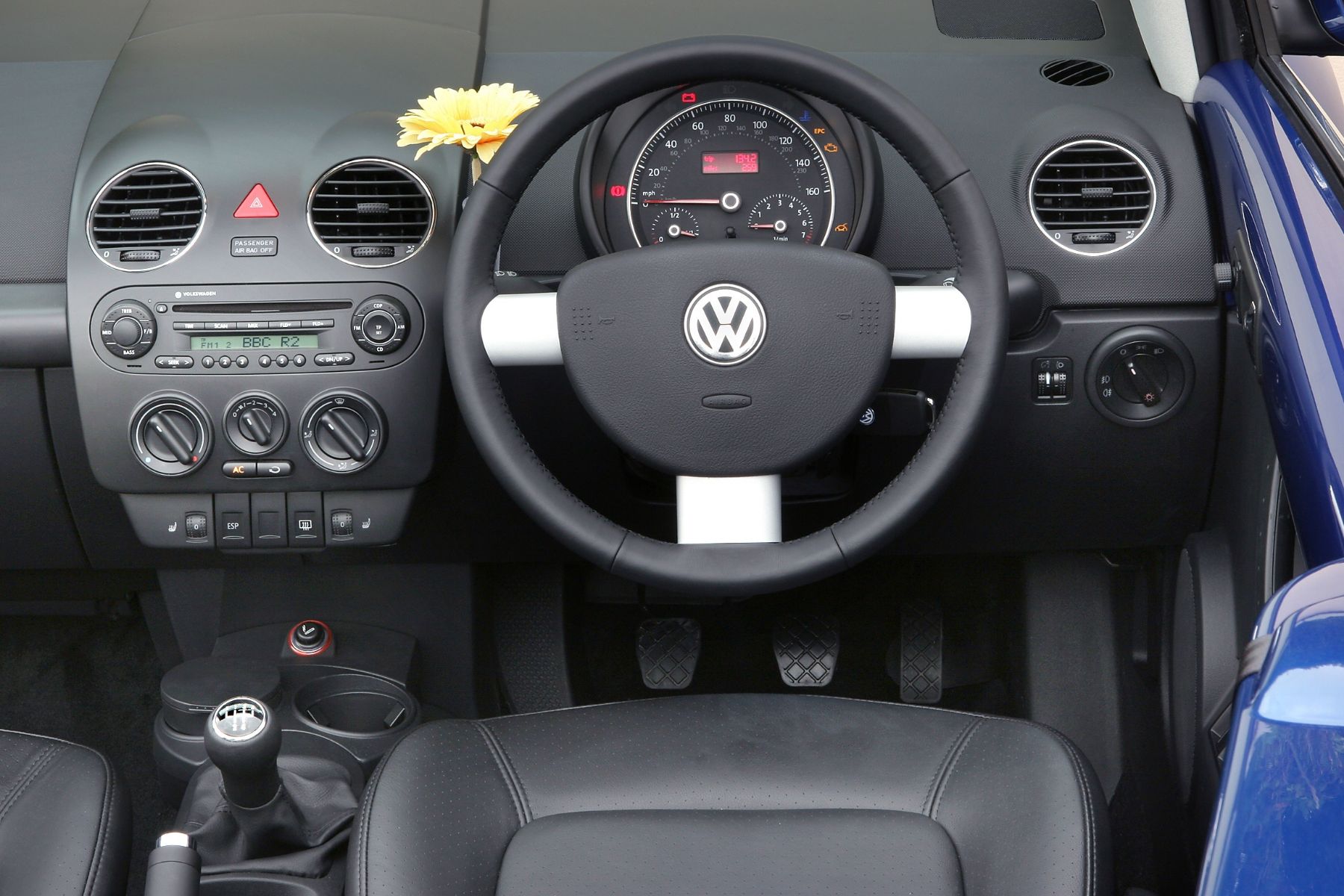 A survey of 2,000 UK motorists by Citnow has uncovered the 10 best-loved features owners found in their cars. 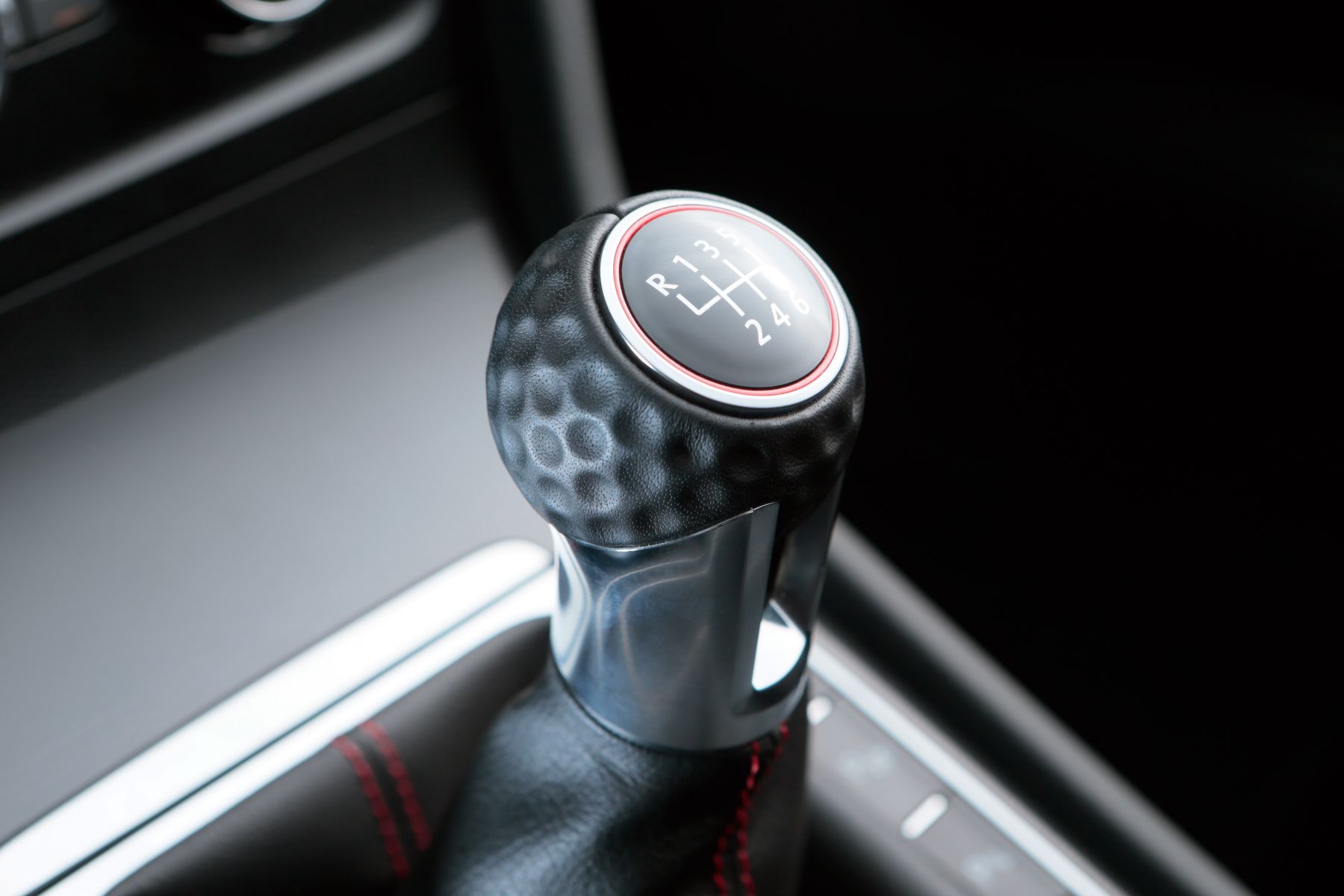 ‘GTI’ is one of the most prestigious names in hot hatchery and by extension, one of the most revered badges on the road. Today, the Volkswagen Golf GTI is the perfect double act of genuine class-beating competency and fun throwbacks to GTIs of old. One example of the latter is the golf ball on the gearknob, which heads the list of best-loved features . 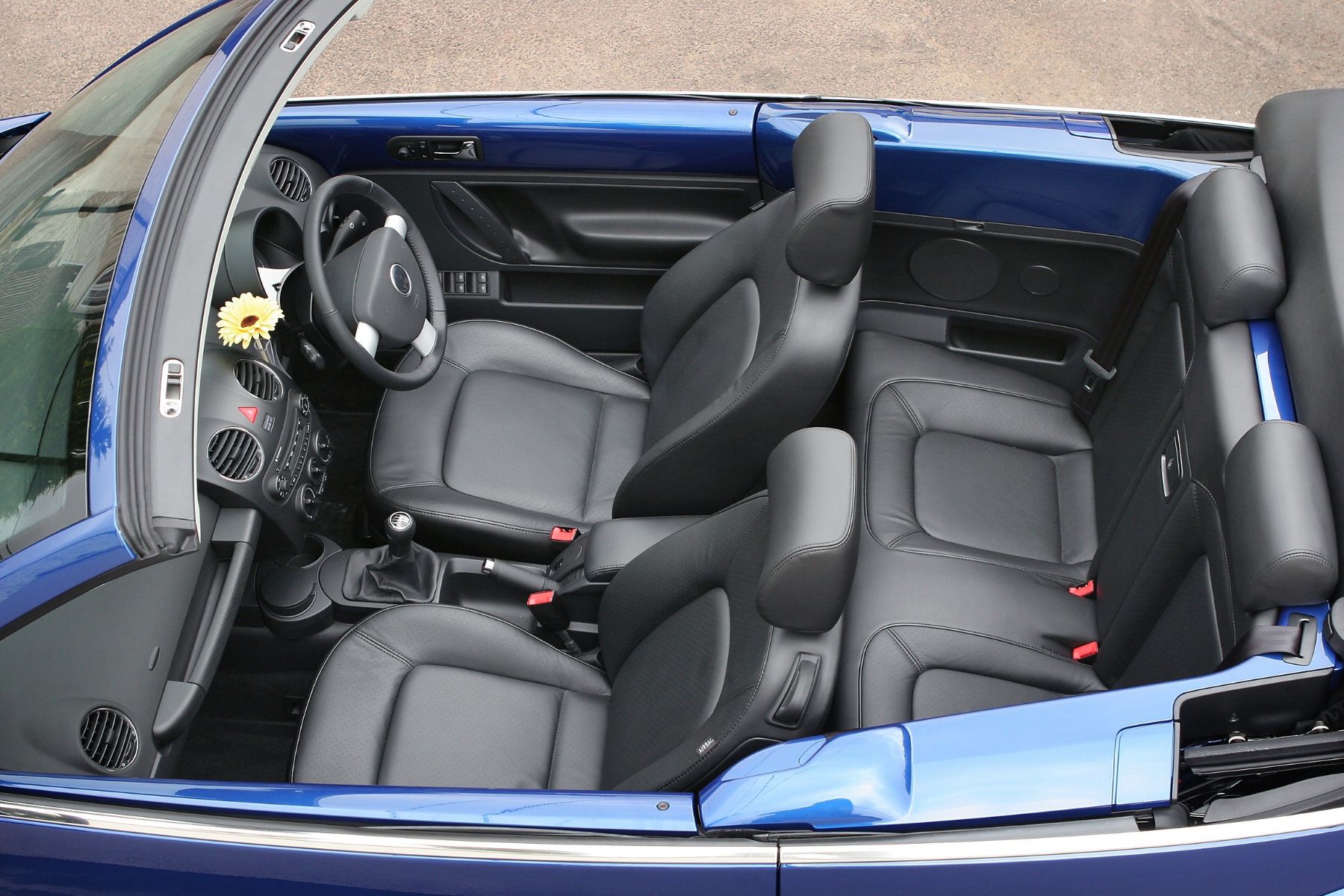 If you thought the golf ball shifter was a fun trinket, the Volkswagen Beetle and its dashboard vase will appeal. The ‘New Beetle’, when it arrived in 1997, aimed to distil the cultural phenomenon of the original in a contemporary package. Yes, even down to some flower power… Motoring meets botany, resulting in perhaps the weirdest feature of any car from the last 20 years. It makes number two on the list. 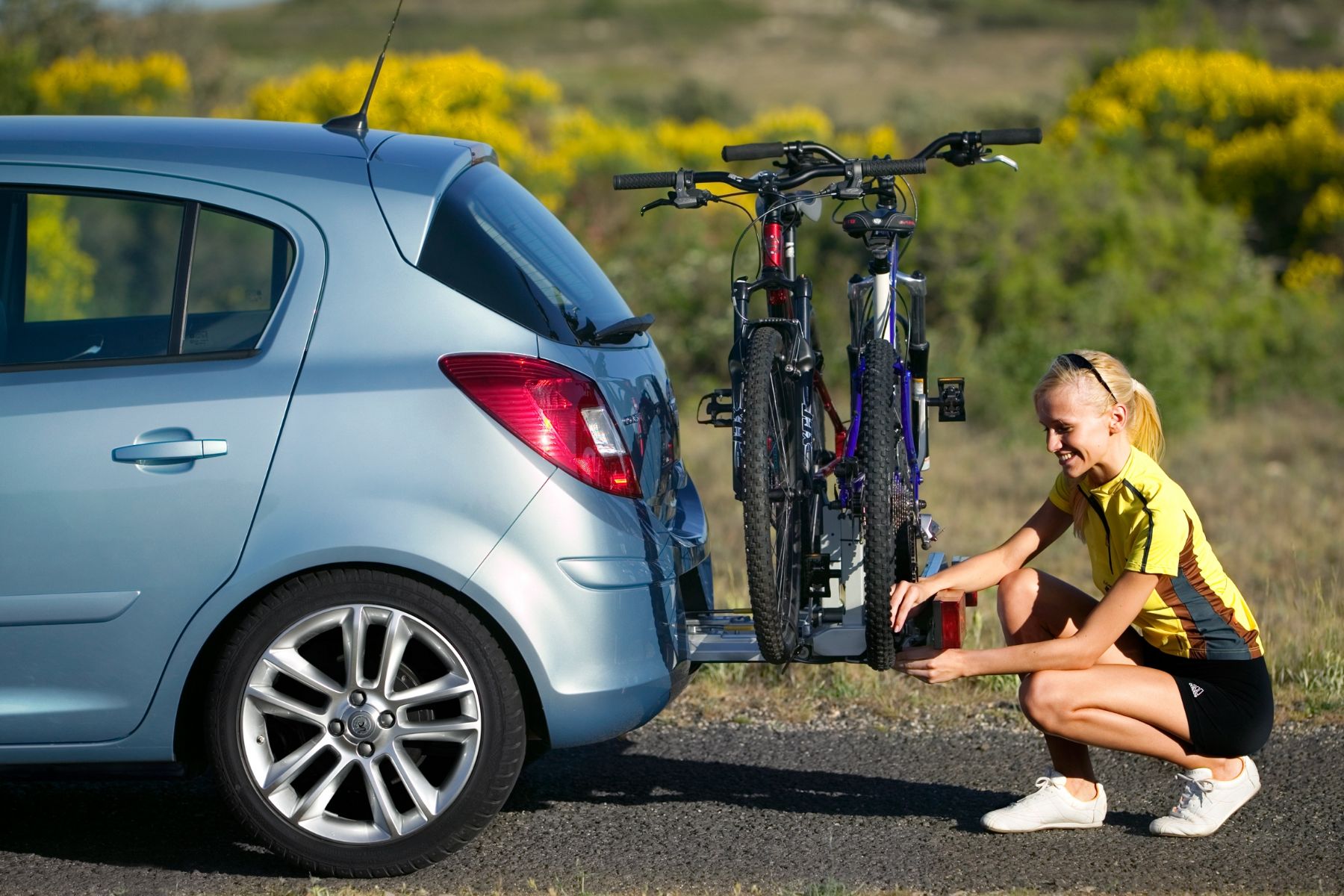 The Beetle’s vase can be best described as a gimmick that’s most useful when you’re without a place to store your pens. The Flexfix slide-out bike rack on the Corsa (available as far back as 2000) is of rather more use to more people. Clever packaging makes it third on the best-loved list. 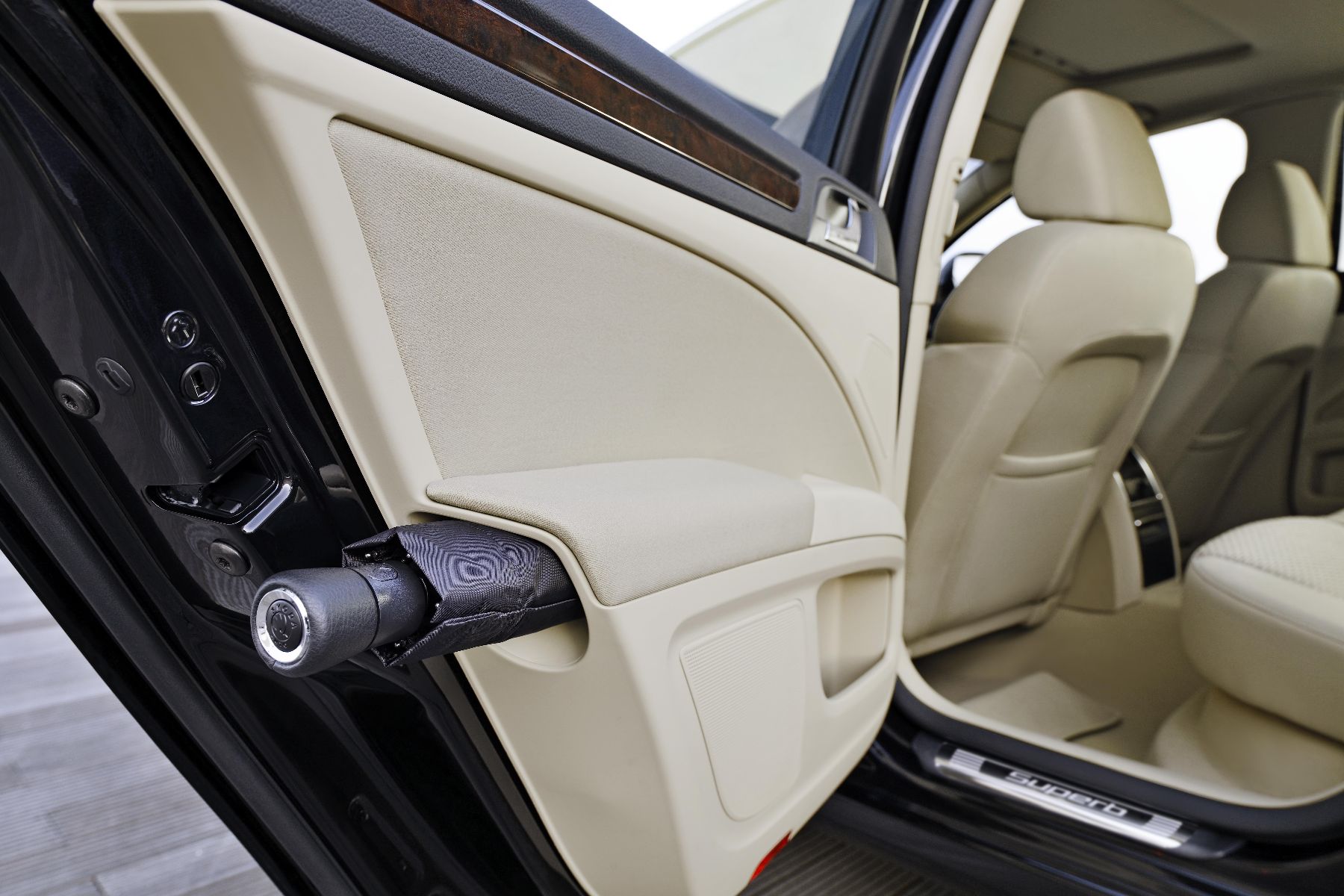 This one, especially for Brits, is a no-brainer, and somthing you’ll find in both a Rolls-Royce and a Skoda Superb. The door-stored umbrella has to be a godsend whenever you park up in wet weather. The challenge is remembering that it’s tucked away there. 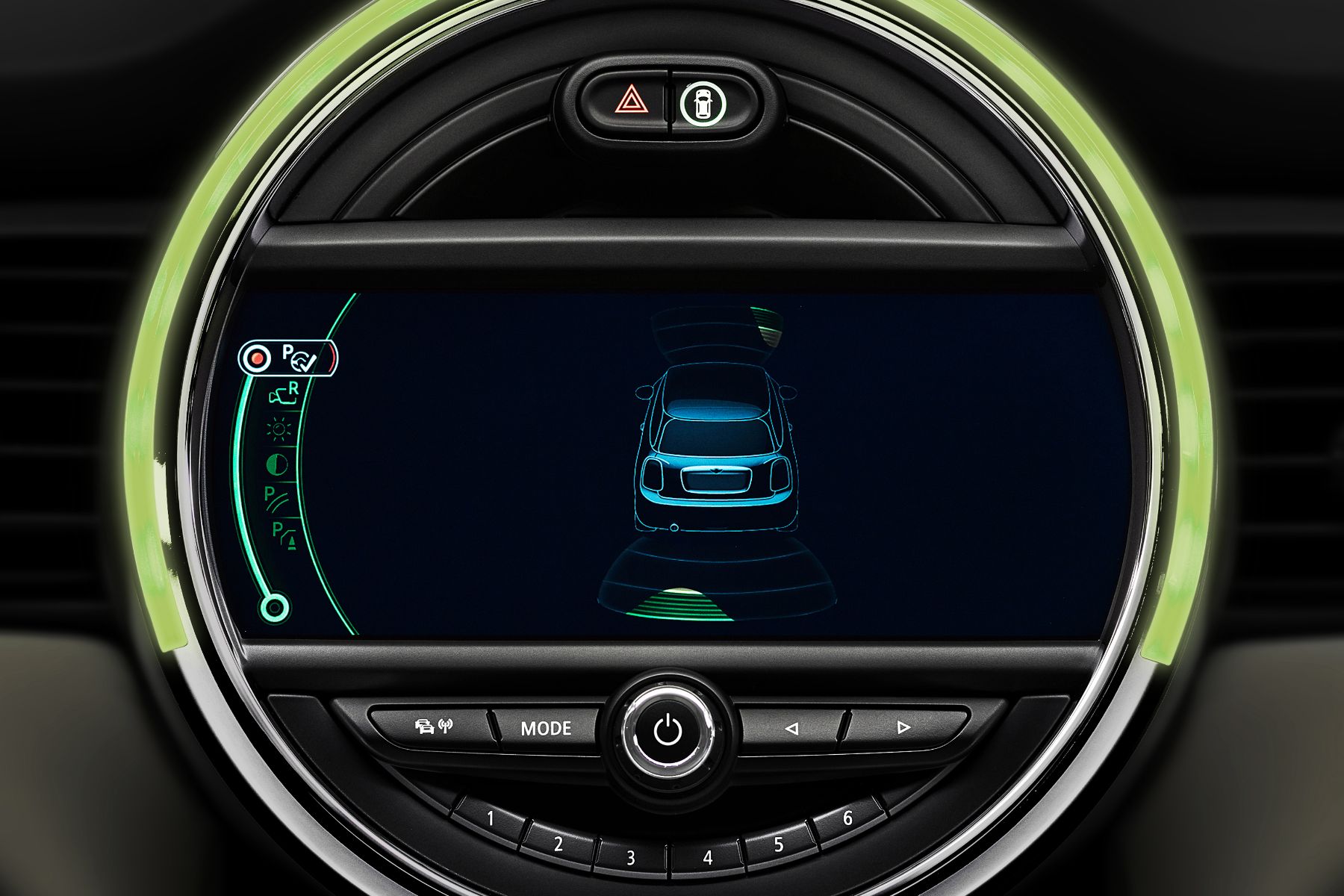 In the coolness stakes, this is close to the top. Ambient lighting has proliferated throughout the car market, but the playful implementation in the Mini is rated one of the best-loved features by buyers. 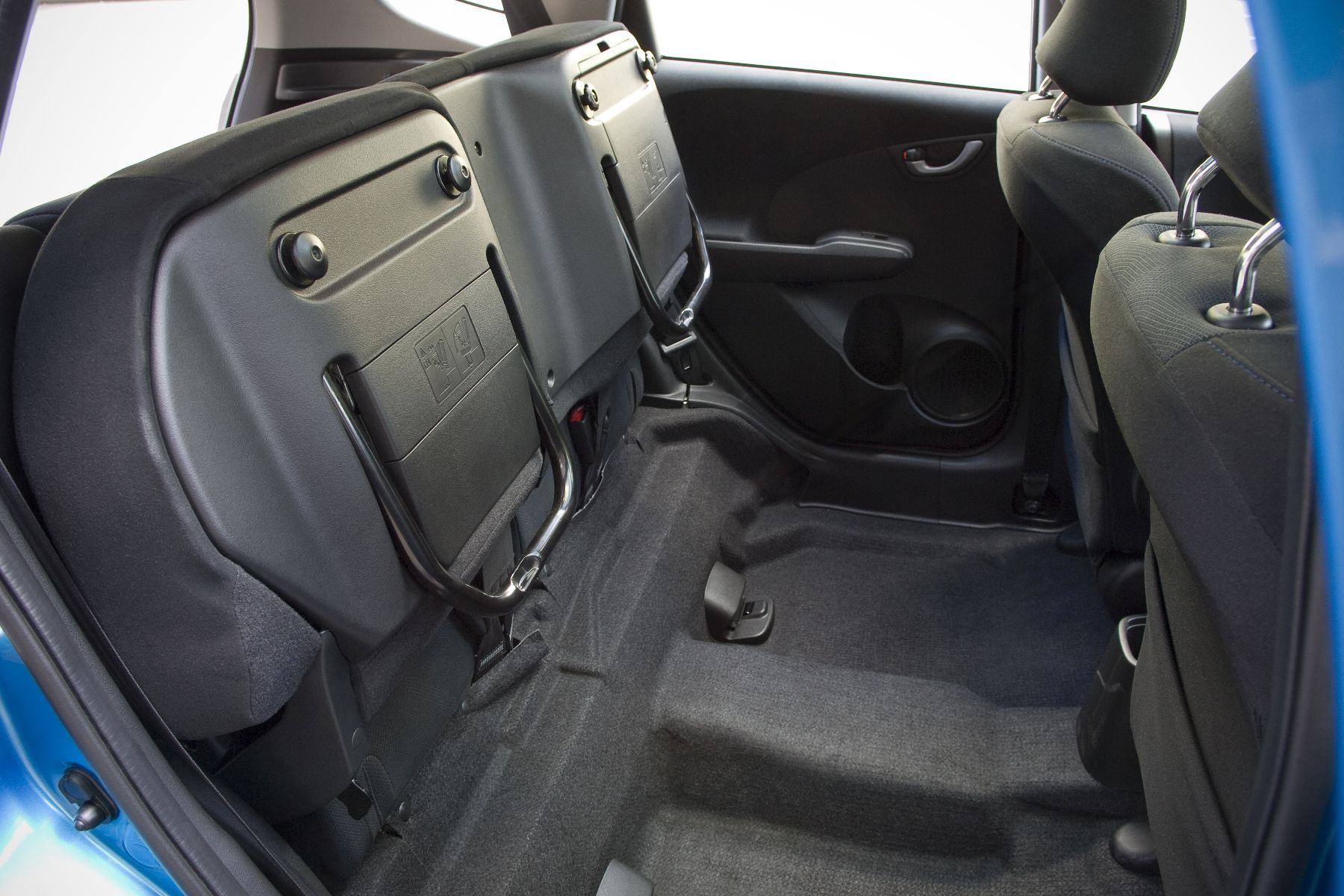 Heading the list of practical but not necessarily cool quirks are Honda’s ‘Magic Seats’. These flip-up rear seats, which create a floor-to-ceiling storage space, debuted on the Jazz in the early 2000s and eventually made their way onto the Civic. Unlike a lot of what’s on this list, they are a genuinely useful feature if your Jazz or Civic is thus equipped! 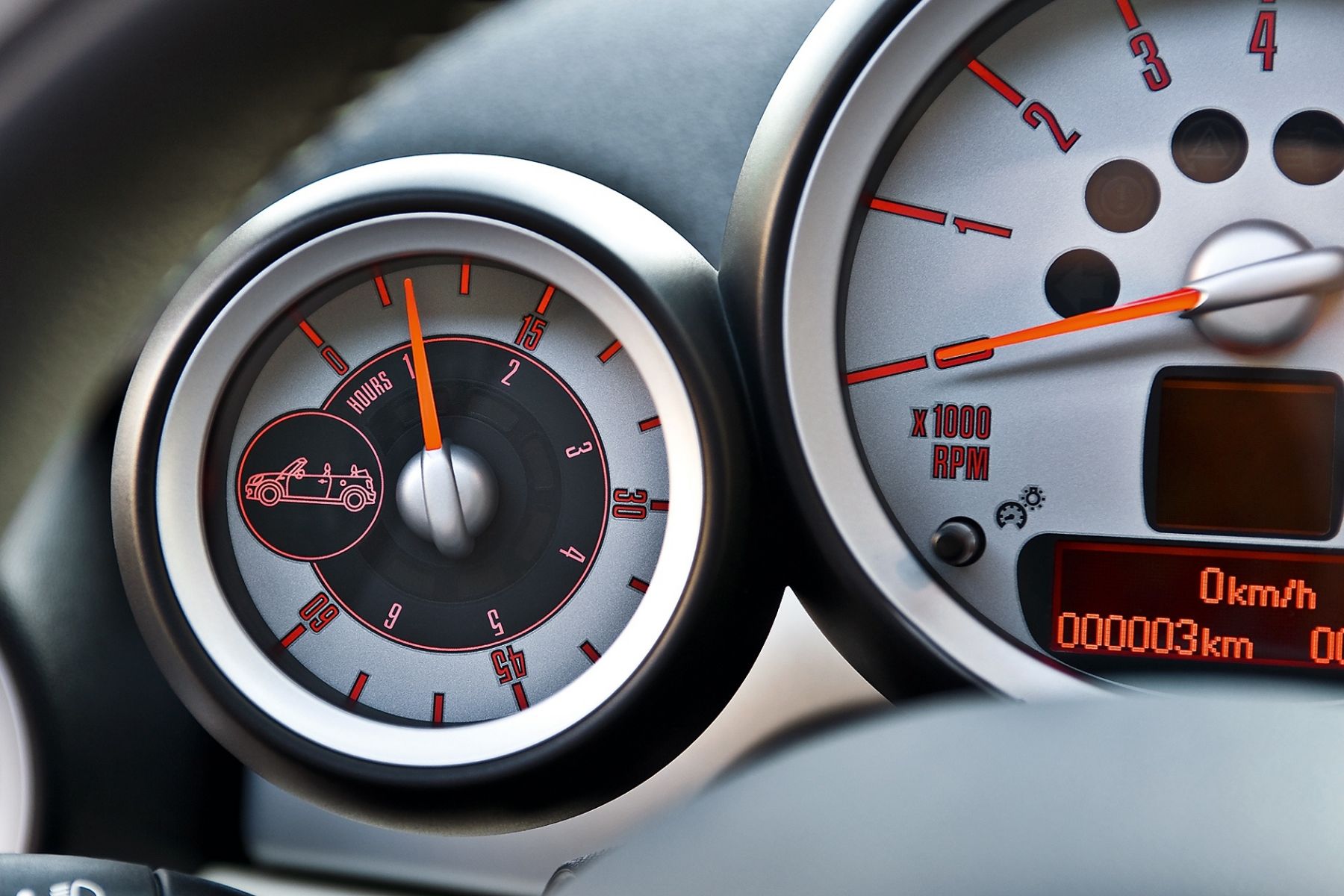 Aaaaaand… we’re back to the gimmicks. It doesn’t get much sillier than the Mini Convetible’s ‘Openometer’. This gauge records the amount of time you have spent travelling with the roof down. At least you can say with the utmost certainty how much sunshine you’ve got, before deciding whether to buy another drop-top. 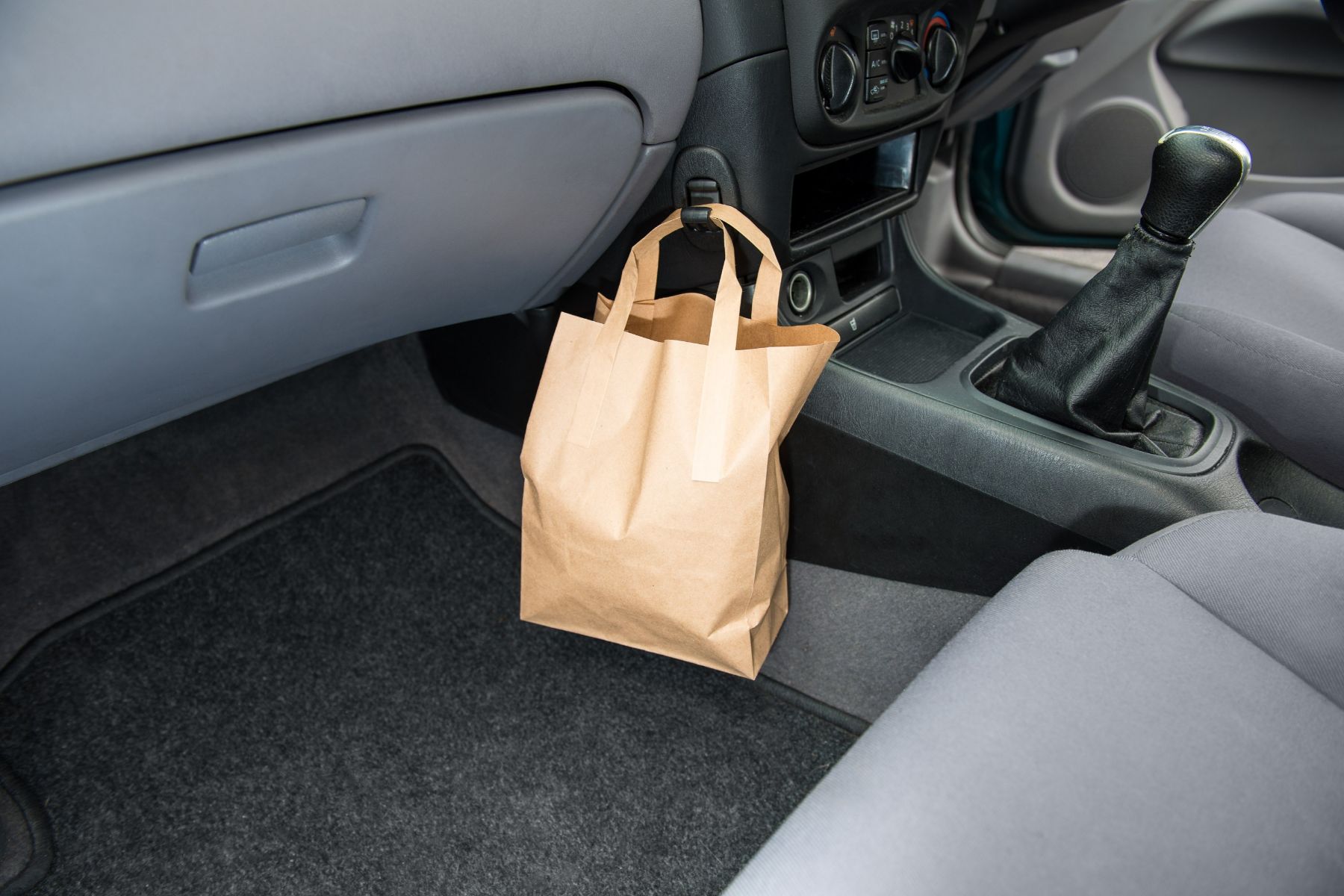 As unknown features go, this is about as middle-of-the-road as they get. How many cars do you know of with a hook specifically for takeaways? Er, none? Well, there is one. From 1996, the Nissan Almera came equipped with this feature, which you can now find in the boots of many new cars. 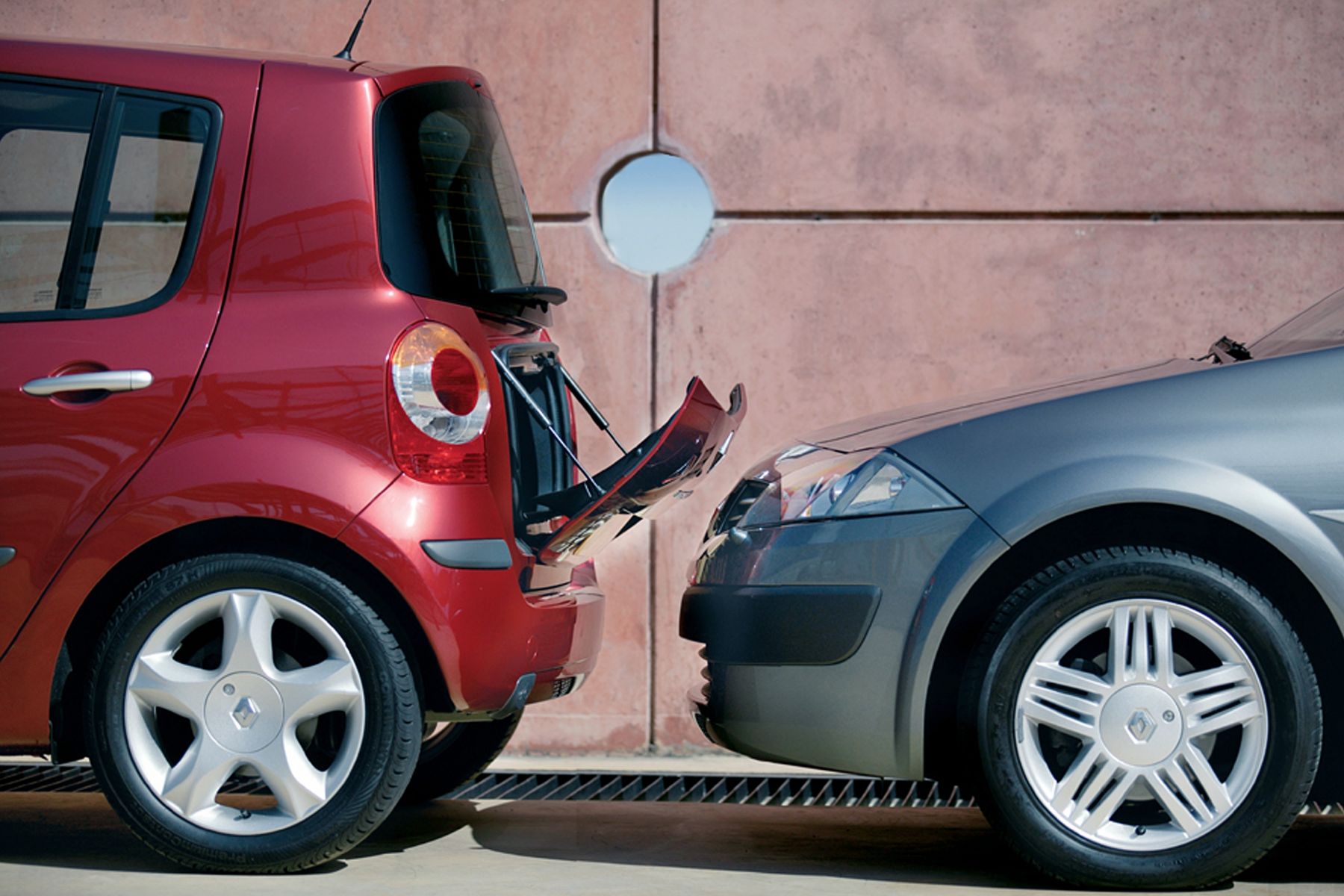 This is a feature that was absolutely infamous at the time, mostly among journalists. The boot chute is one of those great ideas that simply didn’t catch on (the name surely didn’t help, although this was, remember, the company that also gave us the Renault Wind).

Too close to a car or a wall behind you? Need to load shopping? No problem! The lower part of the tailgate opened to create a ‘Boot Chute’. It provided excellent access for luggage in confined spaces. Bring it back, Renault! 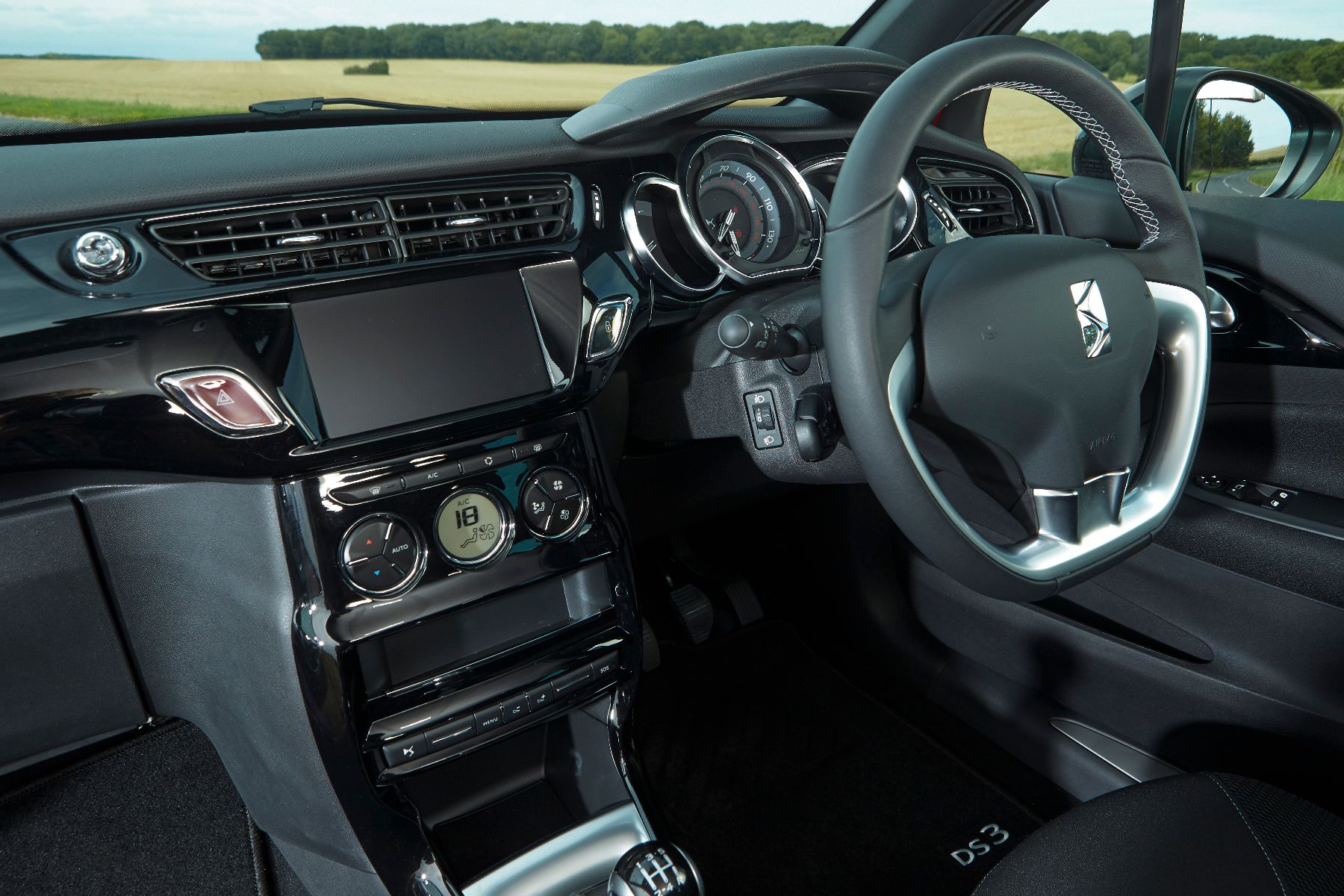 The last item on the list is the DS 3’s perfume dispenser. Of course, it’s not actually exclusive to the DS. Many cars are now getting integrated fragrances, but it remains a laughable hidden feature.

Or is it? Plenty of us fit our own air fresheners, so why should a built-in one seem weird? Regardless, it rounds off the top 10 hidden features that buyers love.