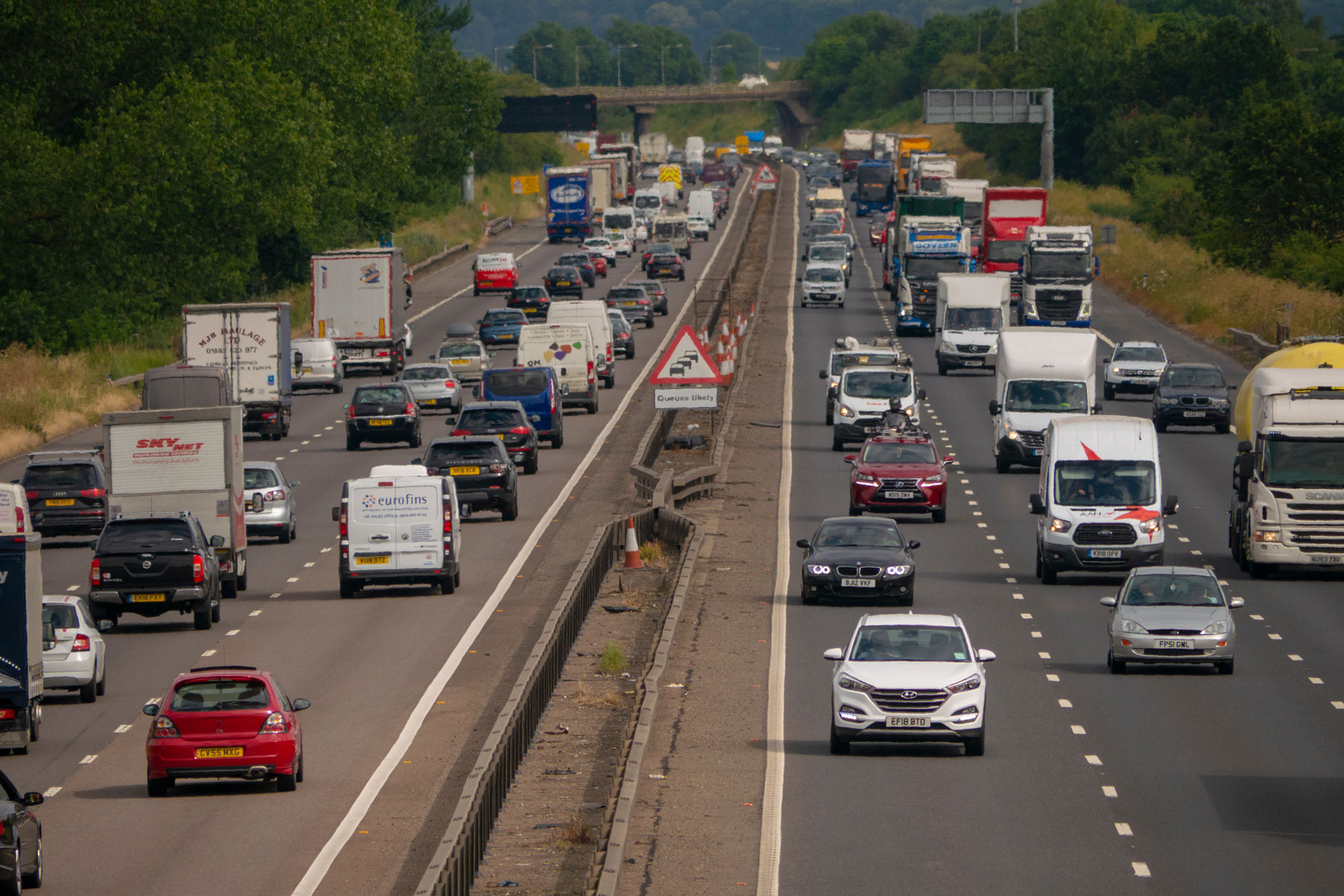 Adaptive cruise control could cut congestion and reduce the instances of ‘phantom’ traffic jams, according to Ford and scientists from Vanderbilt University, Tennessee.

Using a series of closed-course experiments, the researchers compared the performance of drivers using adaptive cruise control to drivers not using the technology.

More often than not, it is drivers who cause traffic jams, with our delayed reactions having a ripple effect that can cause congestion for no apparent reason. Hence the term ‘phantom’ traffic jam.

Adaptive cruise control uses radar technology to adjust the vehicle’s speed while maintaining a set distance to the car in front. Drivers without the system simply accelerated to keep up with the flow of traffic, before braking when other cars slowed.

The result was that the use of adaptive cruise control reduced the likelihood of a phantom jam, with the researchers concluding that there was a measurable improvement in traffic flow, even if only some of the cars are fitted with adaptive cruise.

The video provides good evidence, even if the experiment was conducted on closed roads using just 36 drivers. It stands to reason that vehicles maintaining a safe distance will create an even flow of traffic, reducing instances of erratic braking and acceleration.

“For years, traffic researchers and engineers have been looking to smart vehicle technologies to reduce traffic congestion, whether that’s vehicles that talk to each other or vehicles that can predict the road ahead,” said Daniel Work, civil engineering professor at Vanderbilt University.

“This demonstration was a unique opportunity to understand how commercially-available active driver-assist technologies can be used to positively influence traffic flow.”

What is adaptive cruise control? 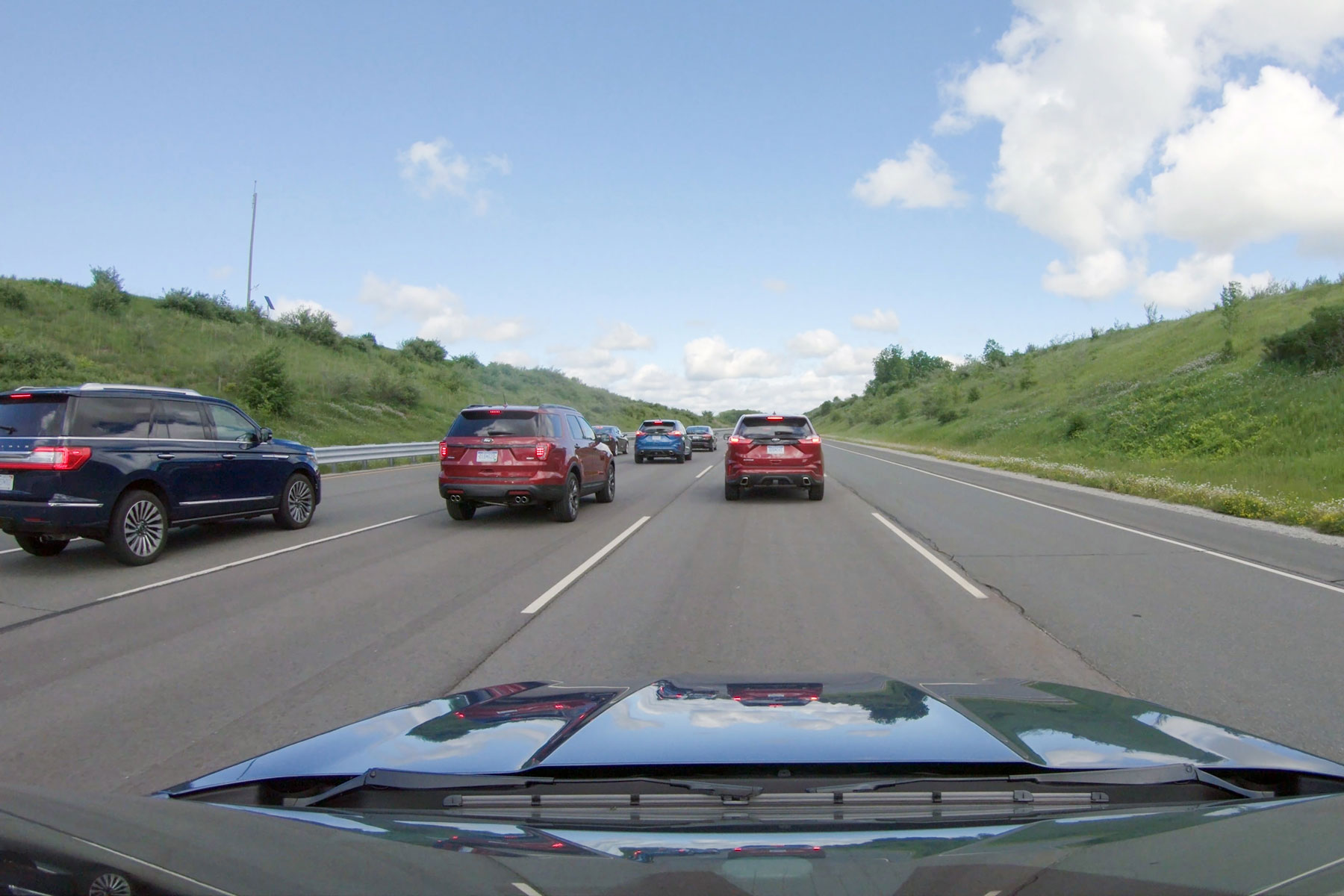 In a nutshell, adaptive cruise control (ACC) uses radar or sensors to adjust the speed of the vehicle to match the flow of traffic, with some systems edging closer to a fully autonomous future. It’s similar to standard cruise control, in that it will maintain a constant speed, but will also accelerate and decelerate to match the prevailing traffic conditions.

Should the car or cars in front of the vehicle begin to slow, the vehicle’s engine management system will act accordingly, applying the brakes if necessary. Visual and audible warnings are given should the driver not react in time, although some systems can bring the car to a complete stop.

Other systems also include a traffic jam assist, which handles the braking and accelerating in areas of congestion. According to the SMMT, 6.9 percent of new cars are fitted with ACC as standard, with 29.3 percent offering it as an option.