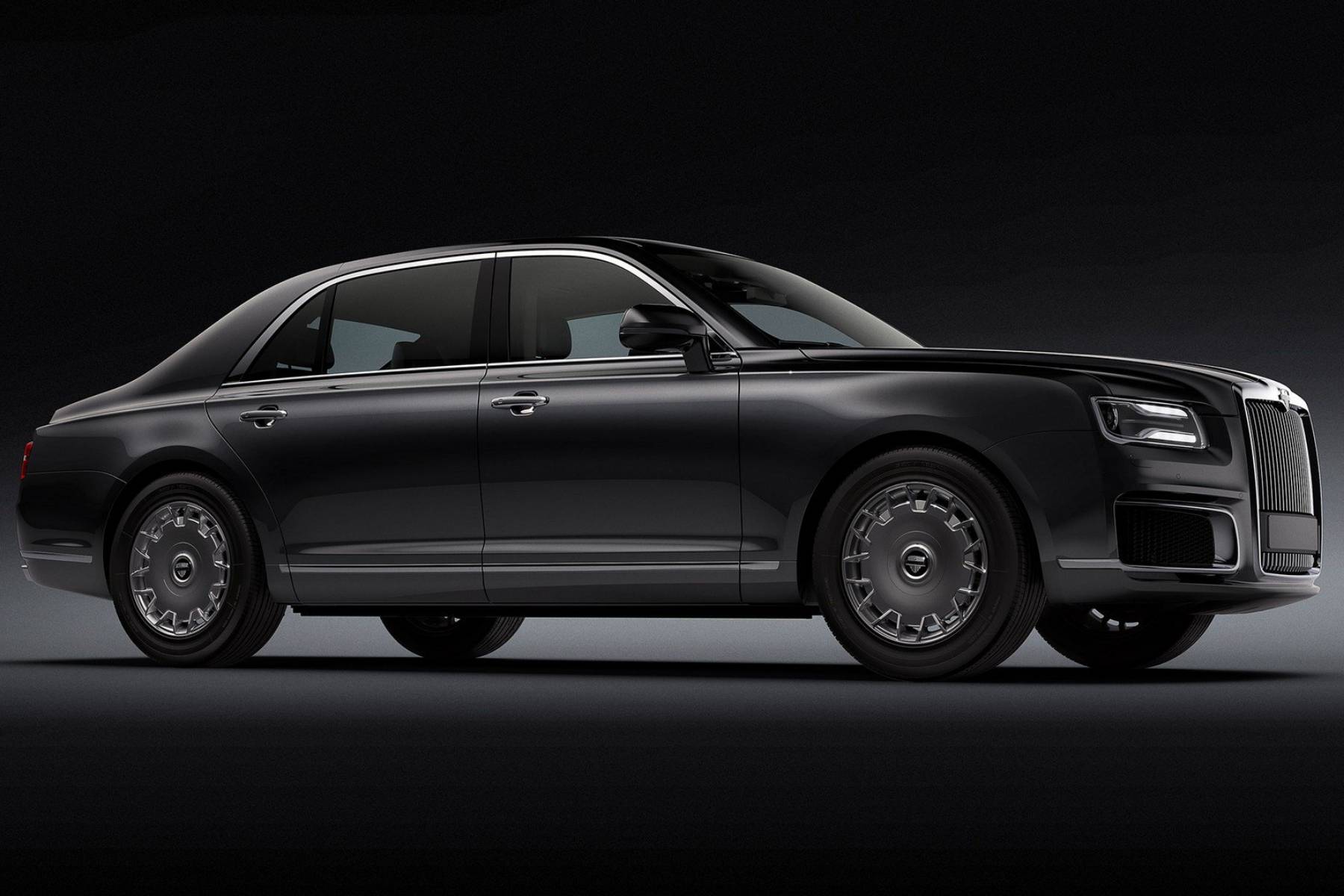 When is a Rolls-Royce Phantom just a little too subtle? When you’re the president of Russia, for starters. Vladimir Putin has been enjoying the services of his Aurus Senat limousine for a few months now, but this height of Russian automotive luxury will soon be available to all.

Aurus (not to be confused with Toyota’s now-discontinued family hatch, the Auris) is a new marque set up and run by Russia’s snappily-titled Central Scientific Research Automobile and Automotive Engine Institute. 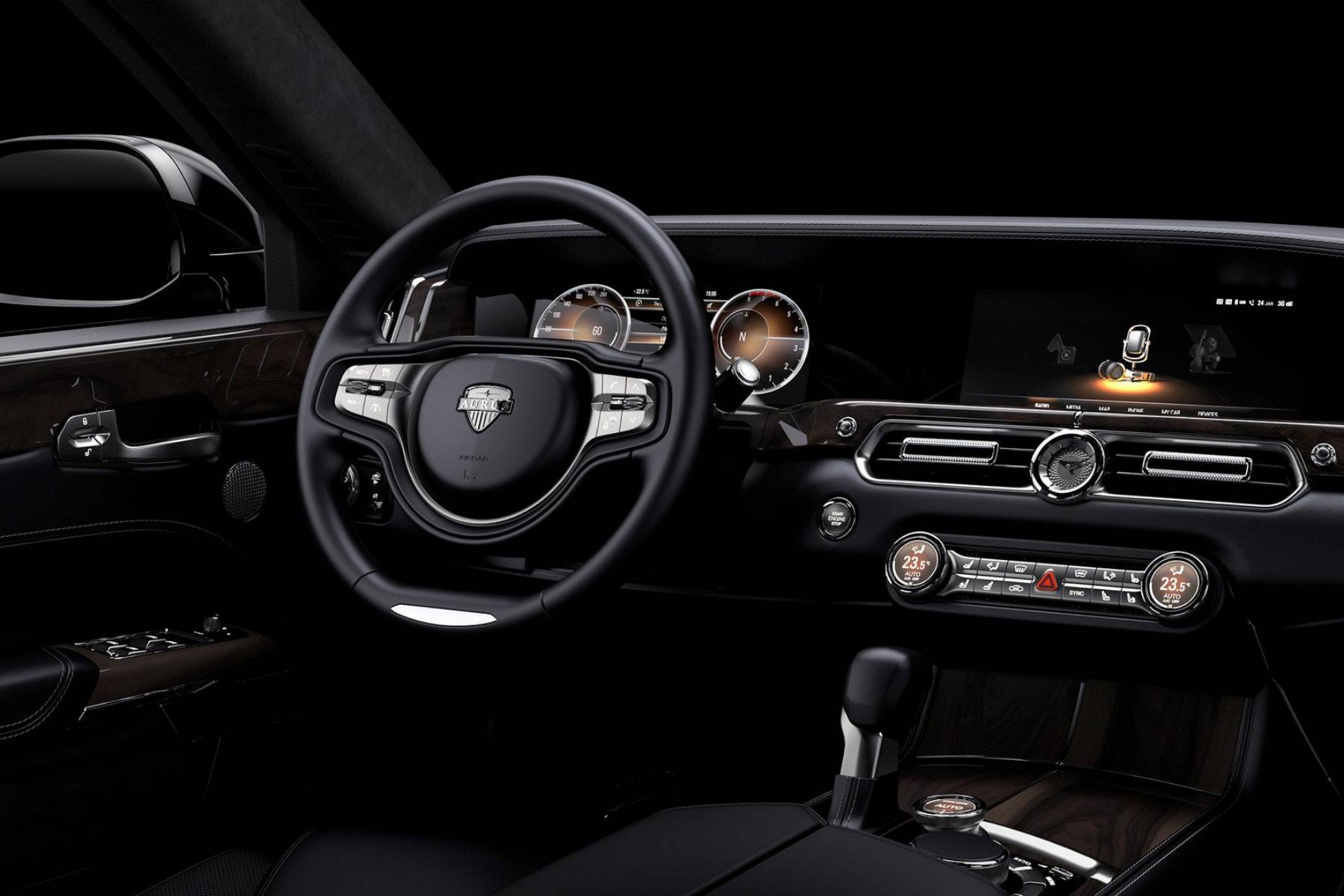 Its new car is no pale imitation of the Roller, either, with a stately front end and confident profile, plus interior design and technology to rival the very best.

A digital instrument cluster, up-to-the-minute infotainment and swathes of wood, metal and leather maintain the best standards of luxury. You also get reclining rear seats, a fridge, fold-out tables and crystal drinking glasses.

Under the bonnet, things get a little mad. There are two engine options: a V8 and a V12. The V8 is a 4.4-litre attached to a hybrid system, good for 590hp. The V12 displaces 6.6 litres and puts out a titanic 848hp. That might seem excessive but you’ll need it if you’ve opted for the 21.7-foot long-wheelbase Senat. That’s a full two feet longer than an Extended Wheelbase Phantom. 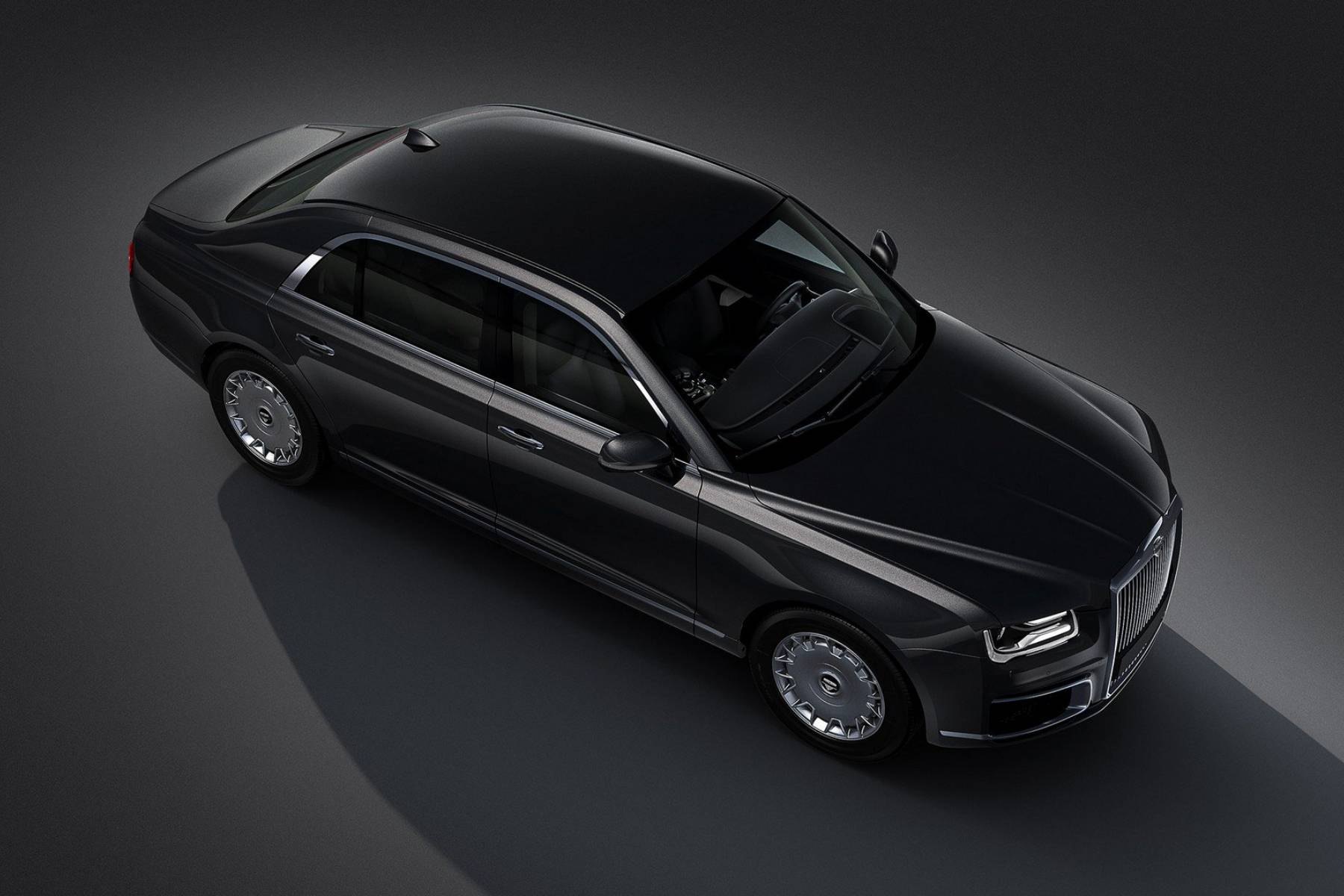 Unlike the big Rolls, power is sent to all four wheels rather than just the rears. It does get quite snowy in Moscow, after all.

If you’re chomping at the bit to get hold of an Aurus Senat, you’ll have to wait until next year. No, it isn’t Russia-only: the car is confirmed for international markets. As for the price? We’ve no hard numbers yet, although a 20% saving versus an equivalent Rolls-Royce or Bentley was allegedly targeted.

Fingers crossed we get to do a twin test…