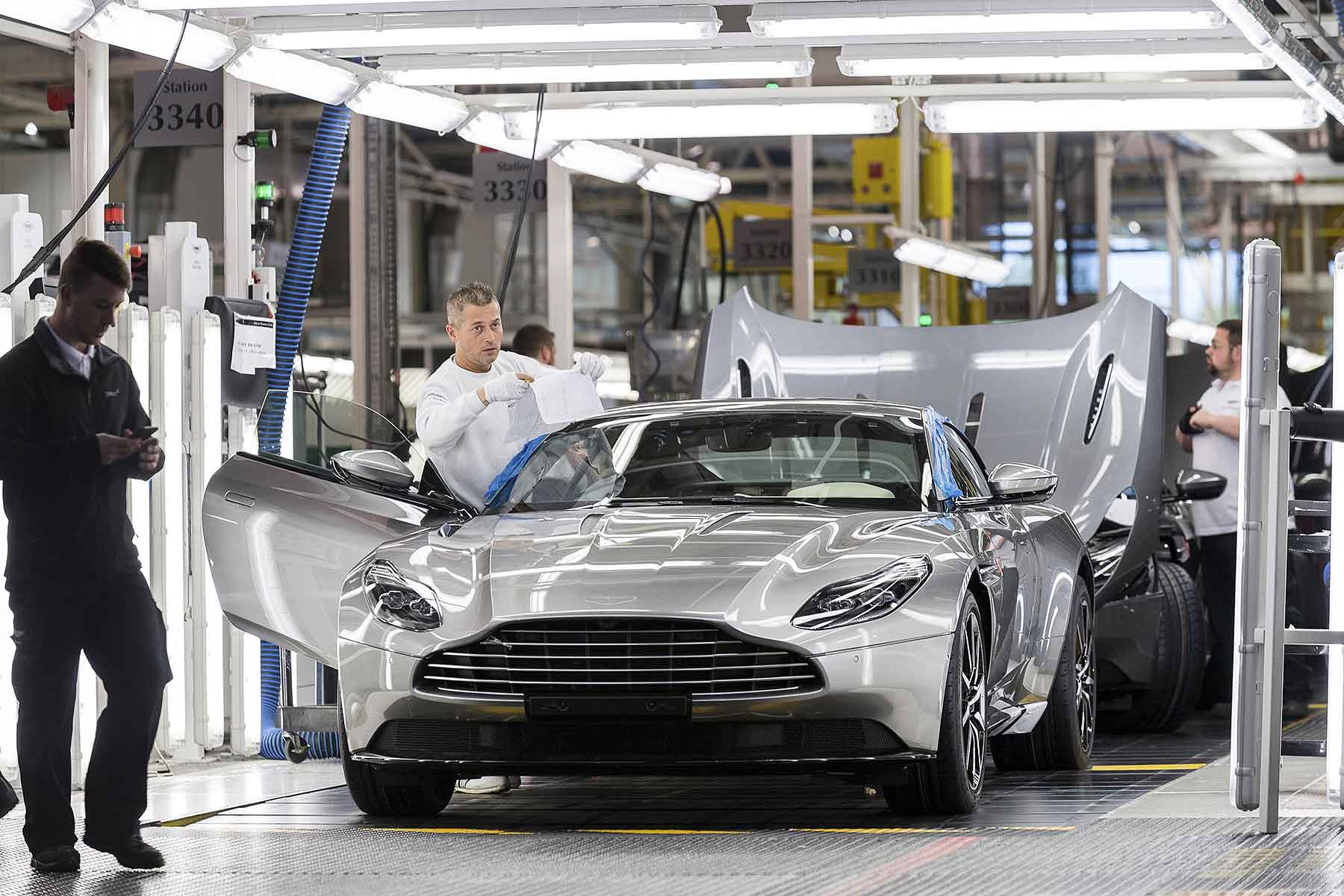 Latest UK car manufacturing data from the Society of Motor Manufacturers and Traders (SMMT) shows a dramatic 35 percent decline in the amount of British-built cars purchased by Brits in July 2018.

Export figures slipped slightly too, by 4.2 percent, resulting in an 11 percent drop in British-built cars in July.

As for the UK decline, the SMMT points to “a particularly strong July in 2017”. This time last year, several new model introductions saw monthly figures grow by 17.7 percent.

SMMT chief executive Mike Hawes also warned people not to be too alarmed by the July figures. “While the industry is undoubtedly feeling the effects of recent uncertainty in the domestic market, drawing long term conclusions from monthly snapshots requires a health warning.

“The bigger picture is complex and month by month fluctuations are inevitable as manufacturers manage product cycles, operational changes and the delicate balance of supply and demand from market to market.”

The decline in Brits buying home-built cars is still striking though: the July total fell to less than 20,000 cars, compared with exports of over 101,000 models.

Exports now make up 84 percent of overall British car production, with more than 8 in 10 going to Europe.

Because of this, Hawes sounded another warning to UK politicians. “To ensure future growth, we need political and economic clarity at home, and the continuation of beneficial trading arrangements with the EU and other key markets.”

Year to date, just under 1 million cars have been built in Britain, a 4.4 percent decline over this time last year.